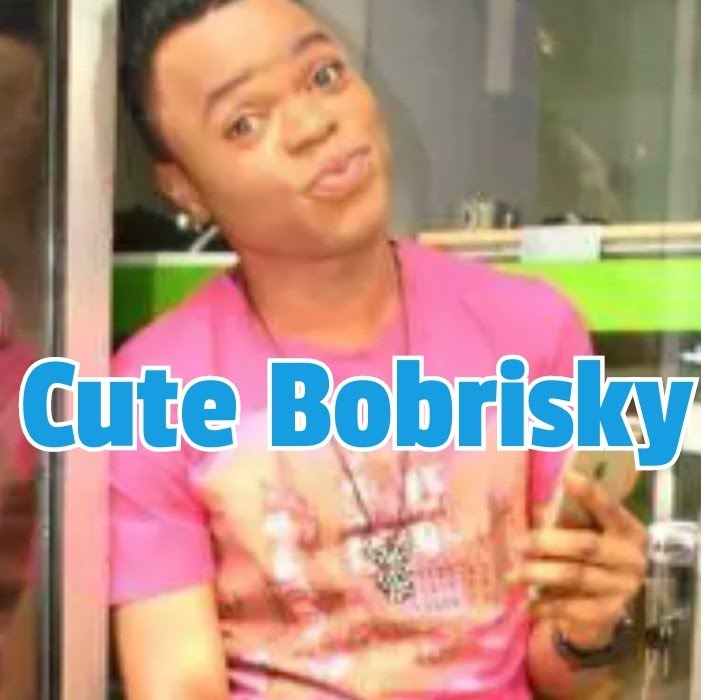 Okuneye Idris Olanrewanju popularly known as Bob Risky is one of the famous cross-dressers in Nigeria. Many people find him more handsome whenever he dresses as a man that he is. It is no doubt because all the pictures in this article where he dresses as a man vindicates that fact. Bob Risky actually looks so handsome as a man than a woman. He looks somehow awkward in women’s outfit but that is his choice. Many people do make mistake about Bob Risky’s gender. Bob Risky is not a woman; he is a man. Though, he is attracted to people of opposite gender and he dressing like the opposite gender, he still remains a man. I will explain to you why he is still a man in due course. 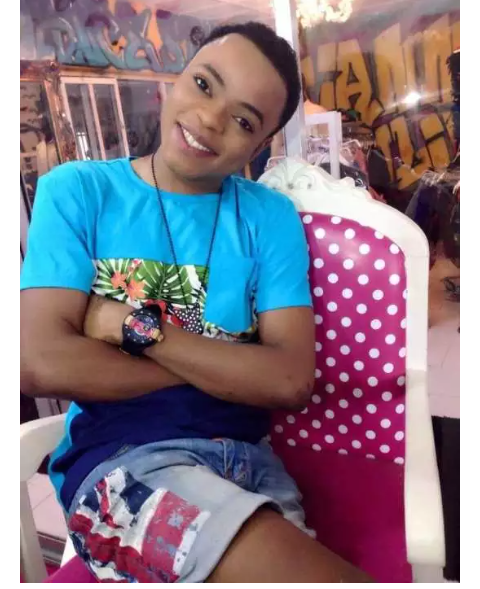 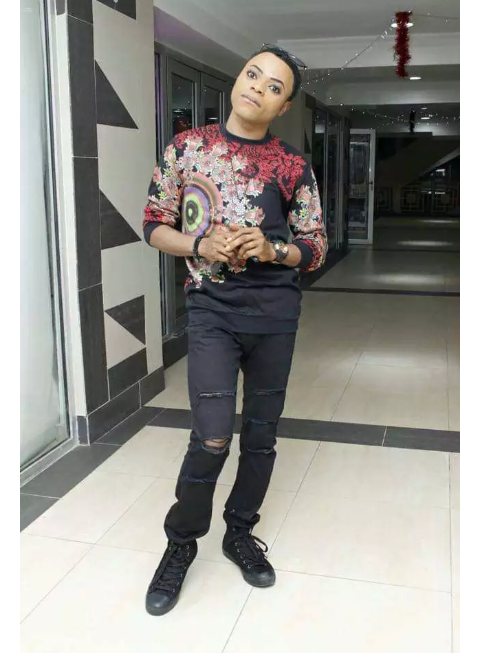 In Nigeria, Transgender, Homosexuality and Gay are not constitutionally allowed. Anyone who practices this is eligible to maximum of 14 years imprisonment but in states where Sharia Lay is adopted, the person is sentenced to death by stoning. So, no one can openly practice any of the three aforementioned genders in Nigeria. In the case of Bob Risky, he is just a cross-dresser. He dresses the way he wants which is not a crime but he has not undergone any major surgery that will enhance her full transformation to become a man. 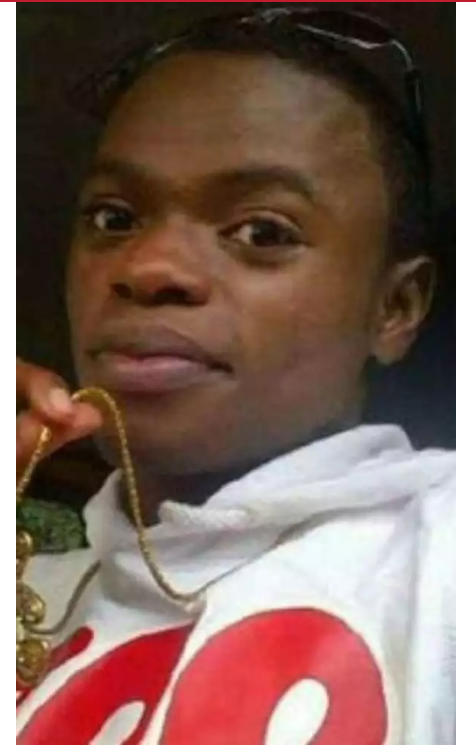 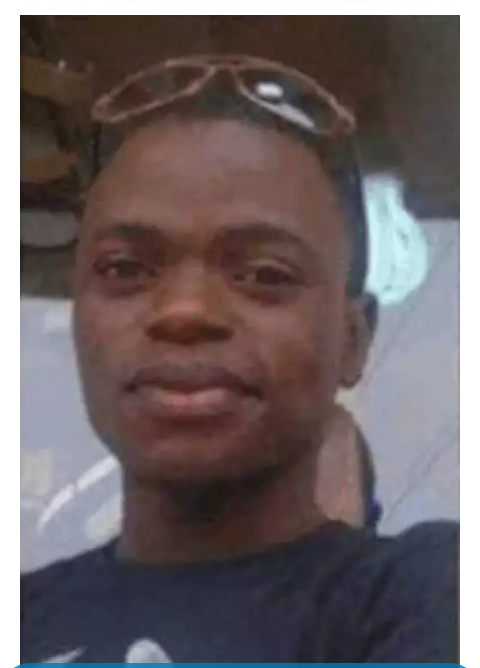 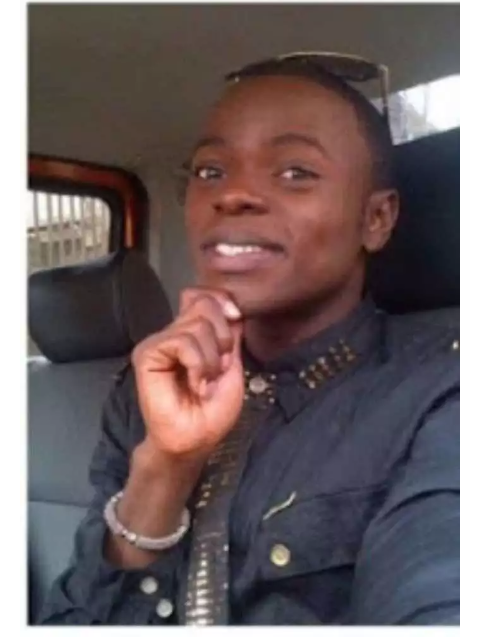 Bob Risky once reveals in an interview with Dele Momodu that he has never given it a thorough thought on whether to fully become a man or a woman. He says that he cannot say if he is a man or not. Many people think he is confused but that is his decision. He sometimes ditches female dressing and decide to dress like a man. For instance, some weeks ago, he decided to dress like a Man when he went to pay his Father a visit for his birthday. Some people say that he is scared of his father while others argue that he did that out of respect for him. 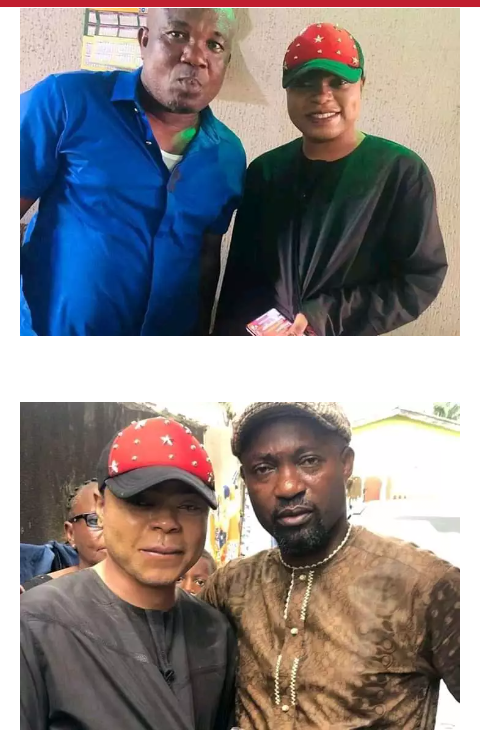 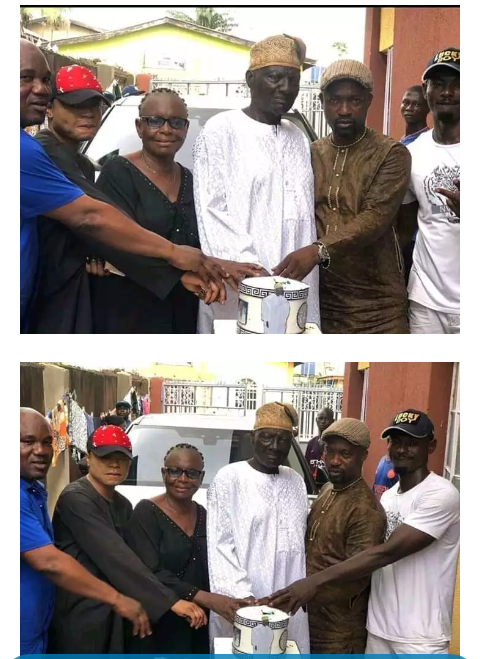 It took turns on many social media platforms as many were surprised to see him dress like a man that he is.

when he later decides to dress like a woman: 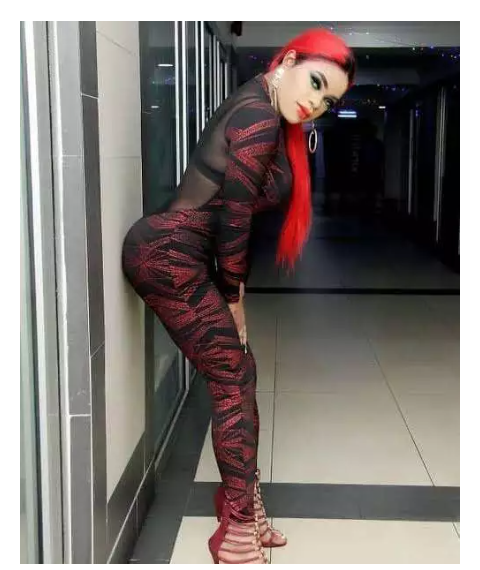 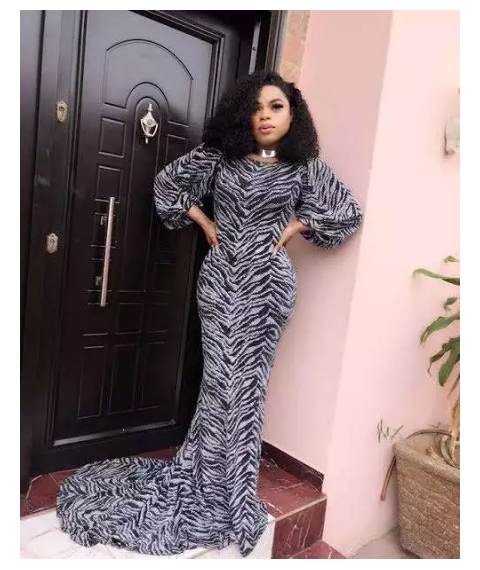 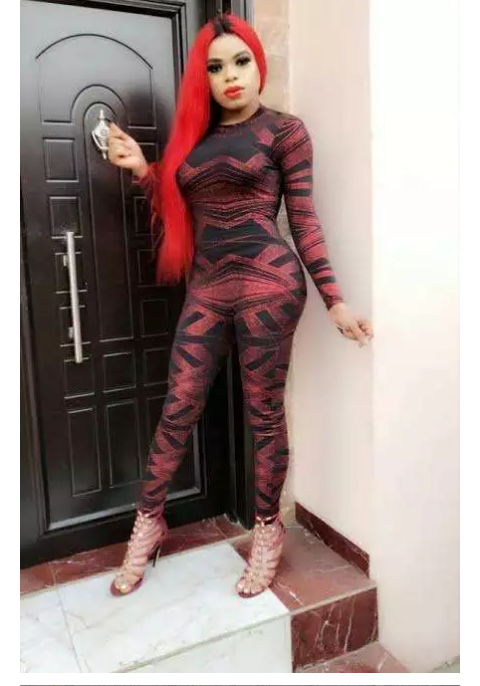 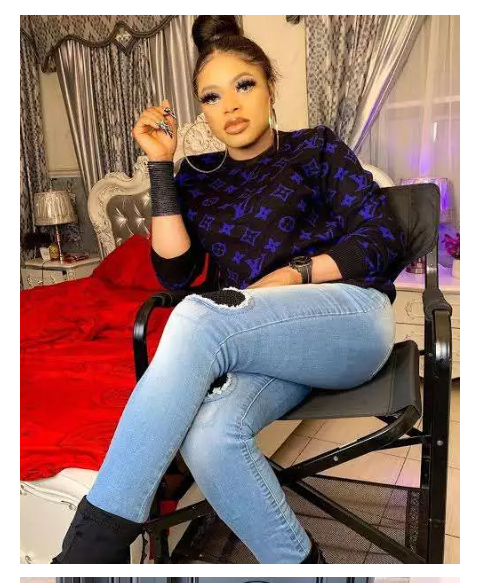 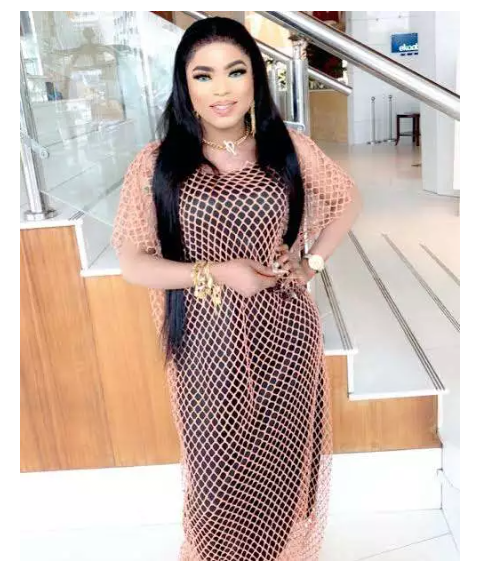 Many people believe that Bob Risky looks more attractive as a man than dressing like a woman. Now that you have seen both his two sides, which one do you find attractive? Which one do you think fits him the most? Drop your opinions in the comment section.