During the last lockdown period, a lot of shocking things happened as people were forced to stay at home, the crime rate got higher including s3xual assault and arson.

It was during this period that news of a 17-year old boy who impregnated his two younger sisters went viral. 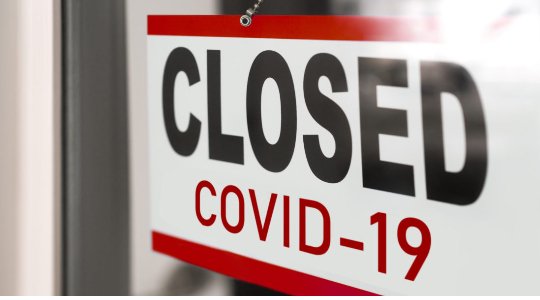 Facebook user, Abuchi Onwumelu, took to the platform to narrate how a teenage boy allegedly impregnated his two younger sisters during the lockdown.

A devastated mother on social media has posted a tragic tale to seek advice about what steps to take to deal with her dilemma.

According to her, her 17-year-old son simultaneously impregnated her daughters, aged 15 and 13. The woman clarified that she worked during the lockdown, and her kids are trapped at home because of the ban on school activities.

At this time the only person who has access to their home is the cleaner girl who comes to the house to wash and clean. The woman narrating how it happened revealed that she learned that the 15-year-old daughter had pregnancy symptoms.

She confronted her after testing and confirming that she is pregnant and admitted that she was sleeping with her elder brother, who is only 17 years old. That was when she also revealed her 13-year-old sister has also been sleeping with their brother. 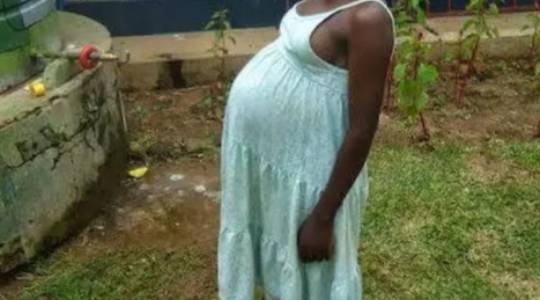 Shocked and saddened, she learned that the youngest daughter is also pregnant and he is responsible as well. She approached the eldest son as politely and kindly as she could, and stated that he had slept with his sisters. In other words, he‘s responsible for their pregnancies.

Today, the woman appears to be a committed Christian and her religion forbids abortion. So, she doesn’t know what to do and asks for help

Preliminary FBI data for the first six months of 2020 shows murder and non-negligent homicide as up nearly 15% compared to the same time period last year. 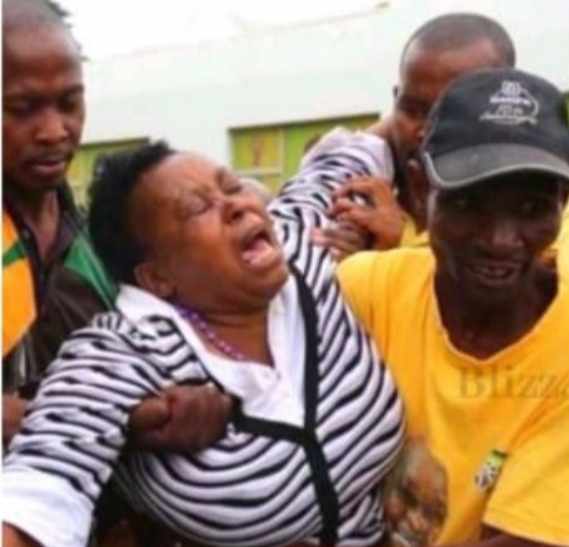 A report by the Council on Criminal Justice (CCJ) paints an even more dire picture—showing a 53% jump in homicides in 27 major US cities compared to last year, according to Safewise.