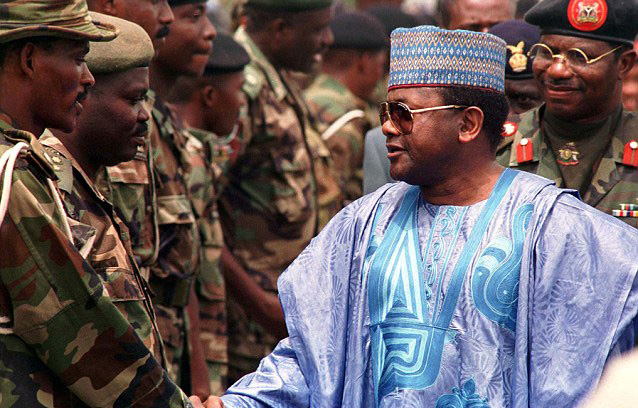 Corruption in Nigeria dates back to the 80s – during the colonial regime. In 2012, Nigeria was estimated to have lost over $400 billion to corruption since independence. In 2018, the country ranked 144th in the 180 countries listed in Transparency International’s Corruption Index (with Somalia, at 180th, being the most corrupt, and Denmark the least).

This article will focus on the current and past leaders who have put the country in debt with their continuous  ‘Kleptomaniac’ pattern. 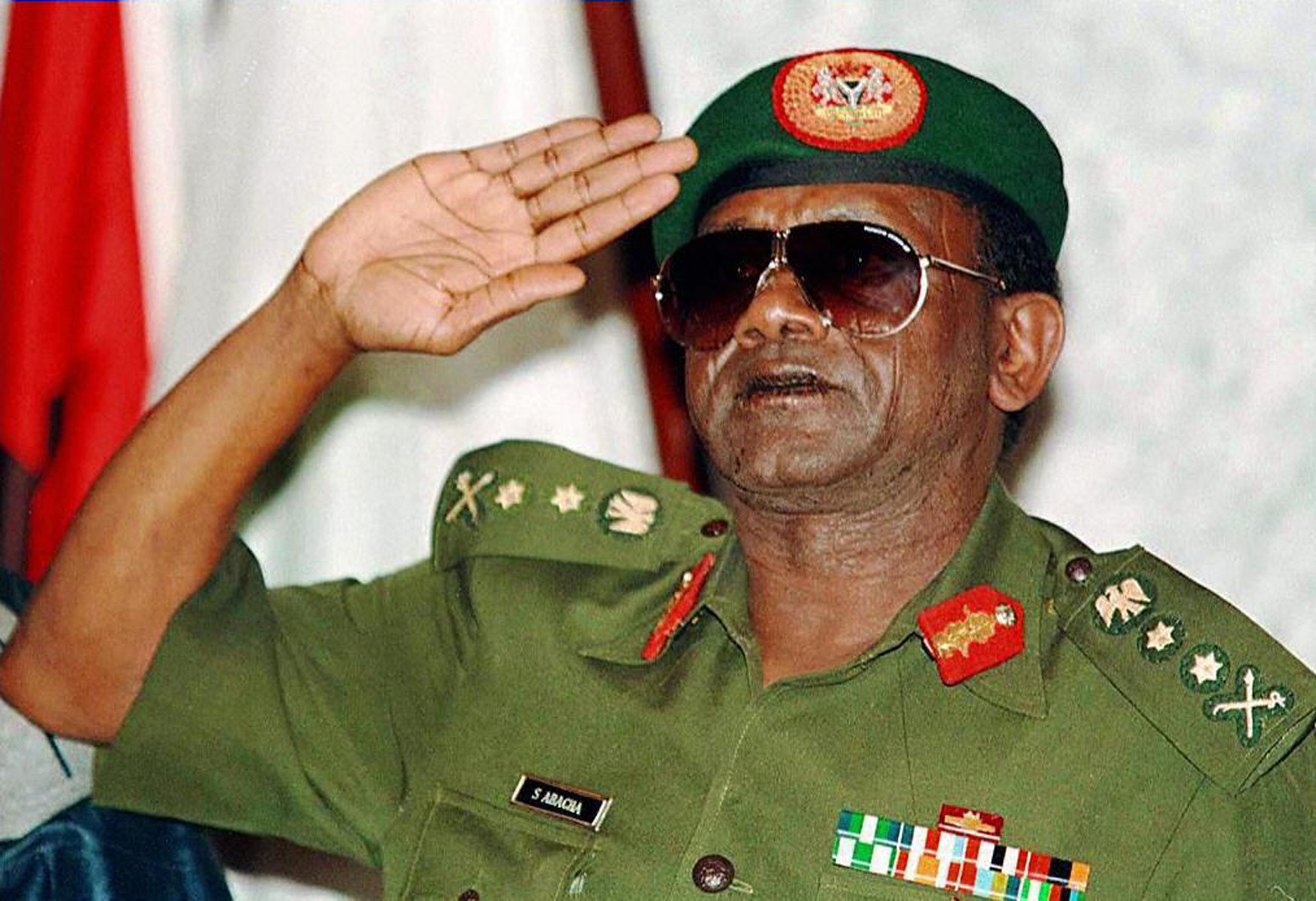 He was a military head of state in Nigeria from 1993 till his death in 1998. Sanni Abacha in collaboration with his security adviser, Alhaji Ismaila Gwarzo navigated a swooping $1.4 billion from the country to off-shore accounts by sending in travelers’ cheques from CBN to Gwarzo.

After long years of digging, a total of about  $267 million was discovered and retrieved by Jersey. 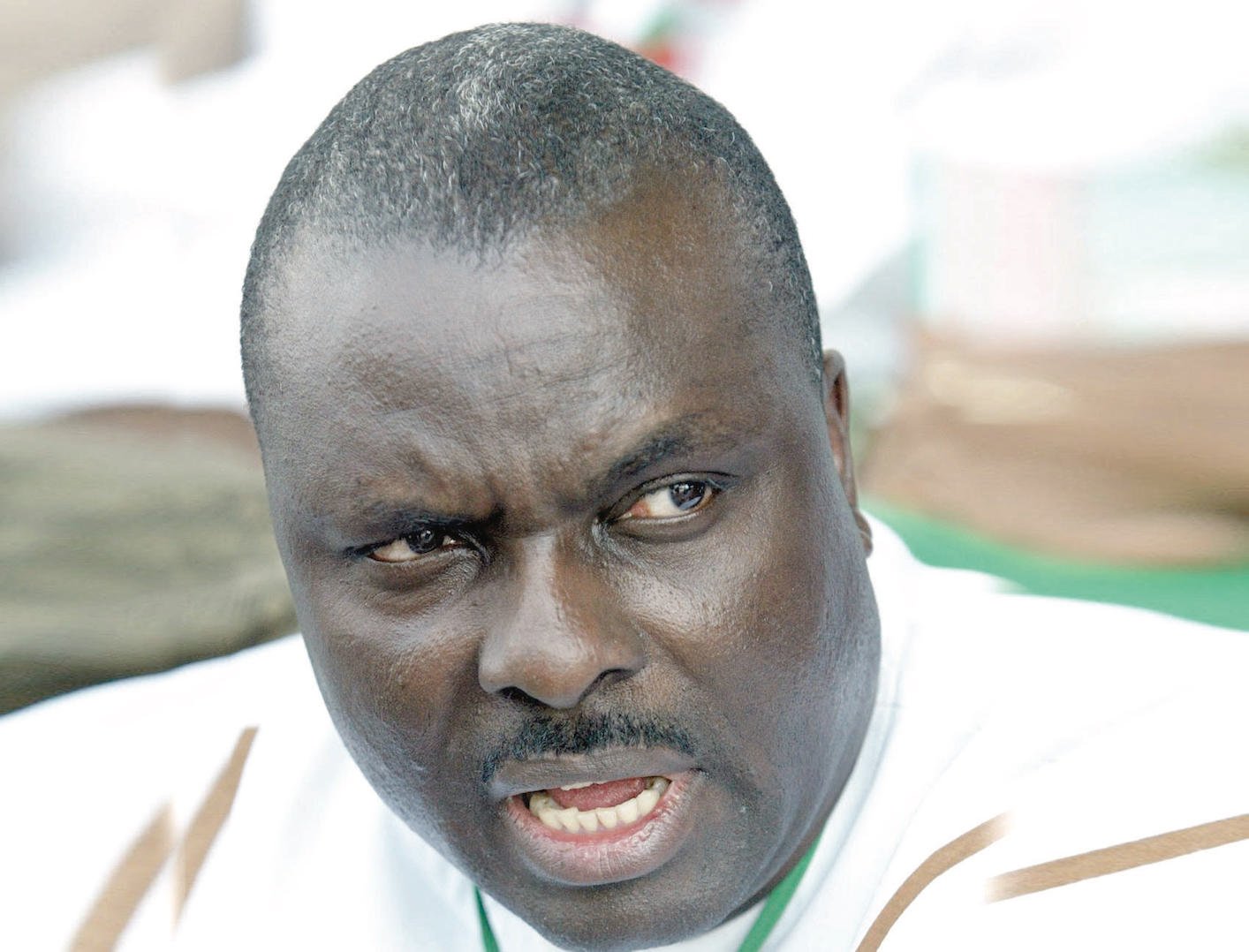 James Ibori was a former governor of Delta state from 1999 to 2007. This is someone we can call “Big Con”. He was a very tricky and funny person.

Ibori was first charged with a case of fraud in 2007 when the office of a lawyer, Gohil Bhadresh was raided by UK police and discovered hard drives that revealed deals about many off-shore companies run on behalf of Ibori by Gohil, fiduciary agent Daniel Benedict McCann, and corporate-financier Lambertus De Boer. All of these men were later jailed for a total of 30 years.

His assets of about £17 million ($35 million) were frozen. He declined all charges and argued that it was a plot by the then EFCC chairman Nuhu Ribadu.

In December 2007, he was again charged in Nigeria by the head of EFCC, Nuhu Ribadu for money laundering but was acquitted. Ribadu disclosed how Ibori tried bribing him with a sum of $15 million.

He was again charged in 2010 for N40 million loan misappropriated but fled the country. He was sought after in the UK and his sisters were apprehended for fraud too.

On 27 February 2012, he was eventually arrested for stealing US$250 million from the Nigerian public purse and sentenced to 13 years in London for conspiracy to defraud. 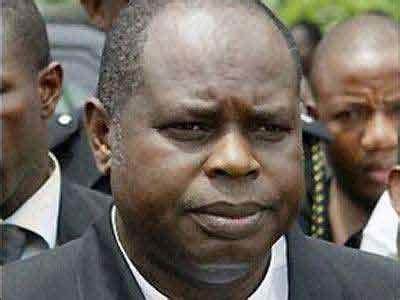 Alamieyeseigha was also a former governor of Bayelsa state.

He was first charged in 2005 in London for money laundering after the discovery of £1m in cash in his London home, a total sum of £1.8m ($3.2m) in cash and bank accounts and four homes in London worth £10 million.

In 2007, he was tried in a Nigerian court and condemned to 12 years imprisonment on 6 different charges but was later pardoned by the then President Goodluck Jonathan in 2013.

In 2012, the United States Department of Justice executed an order of forfeiture on $401,931 in a Massachusetts brokerage fund related to Alamieyeseigha. It was reported that he fled the UK after bail in the disguise of a woman. 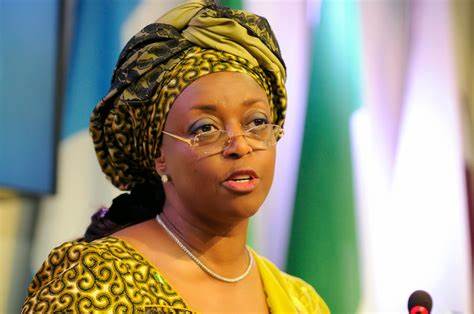 Diezani was the first of her kind. The first female president of OPEC. The former Minister of Transportation and later, Minister of Petroleum Resources was accused of siphoning $20 billion which was whistle-blown by the then Governor of CBN, Sanusi Lamido Sanusi.

In 2009, the senate-house indicted her for the unlawful transfer of N1.2 billion. In 2015 the Federal government confirmed her arrest in London along with four other people on suspicion of bribery and corruption offenses.

On 28 August 2017, a Nigerian federal court ordered the forfeiture of 7.6 billion naira ($21 million) from all bank accounts connected to her. 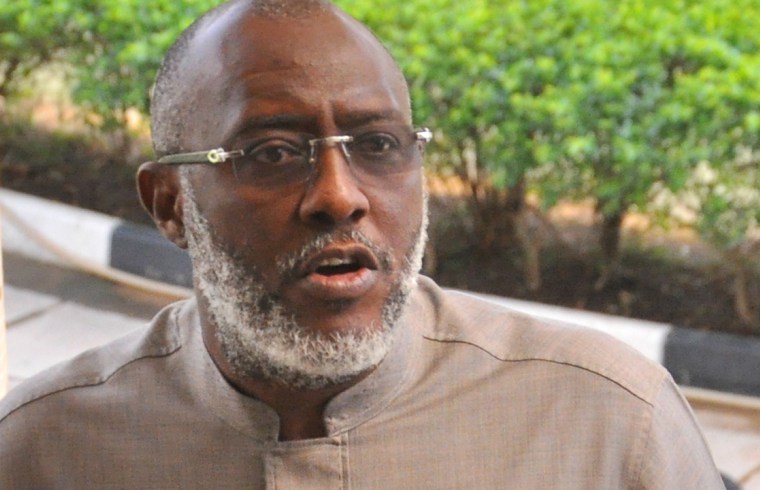 Olisa Metuh was arrested by EFCC in 2016 for siphoning funds of N400 million for arms during the administration of Goodluck Jonathan.

Daniel Kemebradikumo Pondei, a Professor of Medicine from the Niger Delta University (NDU) in Bayelsa, was appointed as Acting Managing Director of Niger Delta Development Commission (NDDC) on February 19, 2020, by President Muhammadu Buhari.

Mr. Pondei was responding to allegations of 1.5billion naira of financial misappropriation when he suddenly collapsed and couldn’t respond to questions from the chairman of the probe panel