Skip to content
Popular Nollywood actress Ngozi Ezeonu is one of the most respected and prestigious actresses we have in Nigeria. She got to this feat because of her talent and ability to interpret roles perfectly.

Ngozi Ezeonu is not only a good and versatile actress but also a reputable one. Reputable in the sense that she hasn’t really had any social media call-out for bad practice or known to be bad by her fans. Her reputation is perfectly intact, this maintaining of reputation is partly because she is one of the few actresses that can’t do everything for money. 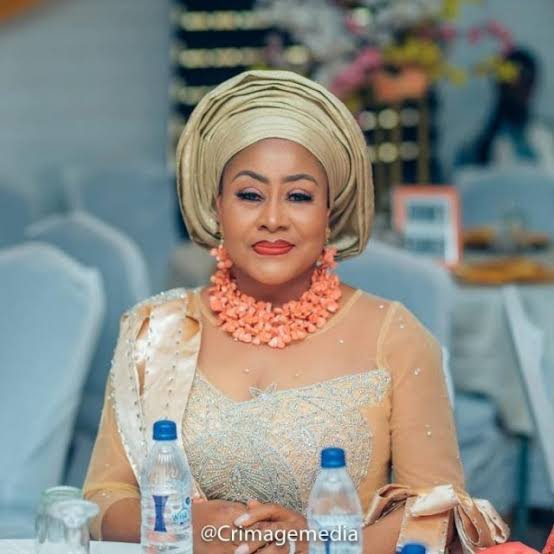 According to Ngozi Ezeonu there are certain roles she can never play in a movie and in this article I’m going to mention just 4 Things Ngozi Ezeonu will never do in a movie for any reason.

1. She doesn’t Mishandle Children: truth be told, I’ve never seen Actress Ngozi Ezeonu maltreating or mishandling children in any movie before. She personally decided never to be given such a role unlike some of her colleagues that can do anything for the money. This makes her standout.

3. She can never Play a Romantic Role: the Ngozi Ezeonu I always know and will still know till tomorrow has never played a romantic role before in her career. Ngozi Ezeonu’s actually actually made this known to everyone that she can’t play such a role. 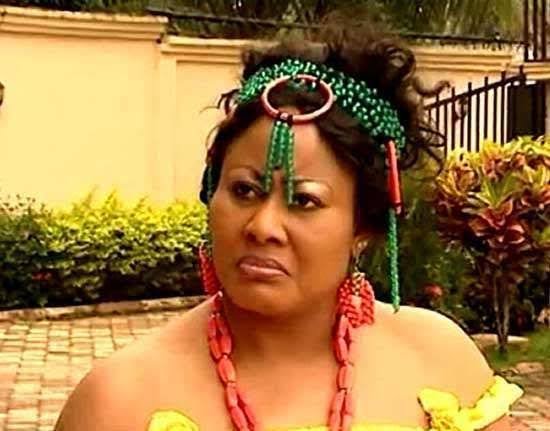 Now that’s the four things Actress Ngozi Ezeonu will never do in a movie. Hope you agree with me? If you do, just tap the follow button and also share this article to your friends. Thanks.