The female underwears sometimes cost a lot of money to buy. Many panties in our local market are very cheap and this gives some persons the idea that the female underwears are generally cheap but that is not completely true. Some designers have exceptional collections that cost millions of dollars to buy. Below are five most expensive underwears in the world.

This particular collection of underwear is about $ 30 million. It is a combination of bra and panties. The equivalent of this money in the Nigeria currency is about 12.3 billion naira. 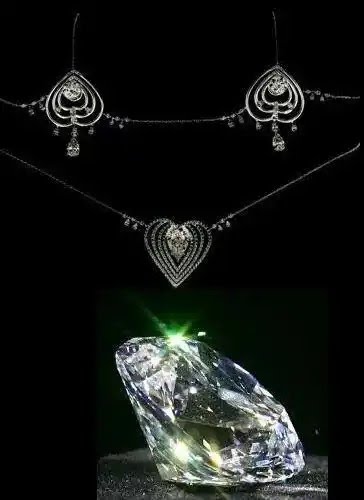 The second most expensive lingerie in the world is the red hot fantasy bra and Panties. It is worth about $5 million. The collection is made up of about 1300 precious stones. It also contains 300 carats of rubies from Thailand. 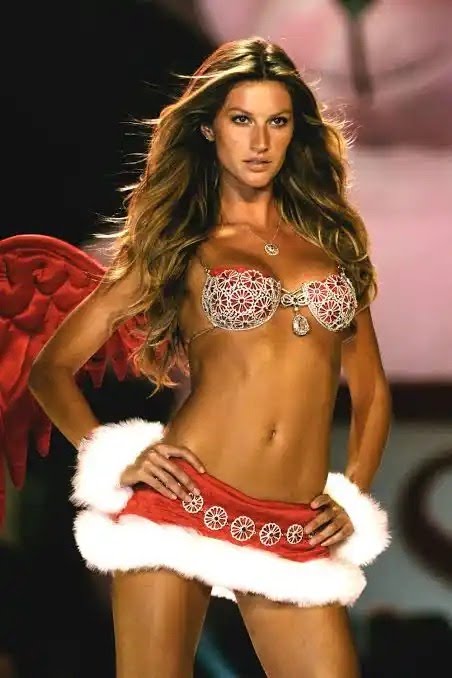 The third most expensive lingerie in the world is the sexy splendor fantasy bra. It cost $12.5 million to buy. 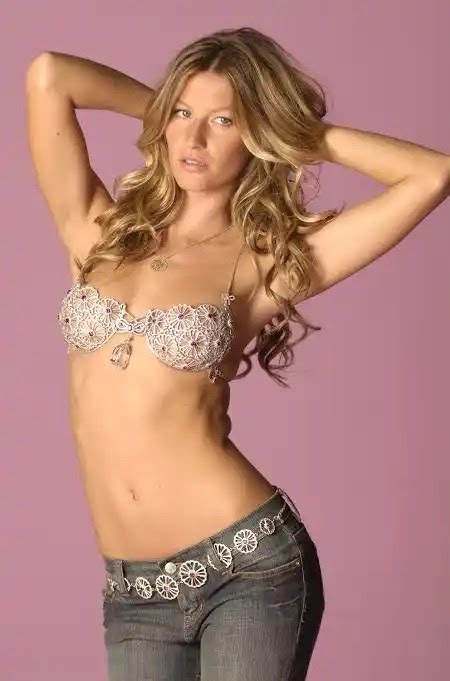 The fourth most expensive collection of bra in the world is the heavenly star bra. It is said to contain about 1000 sapphires and a 90 carat diamond. It is valued at about $12.5 million. 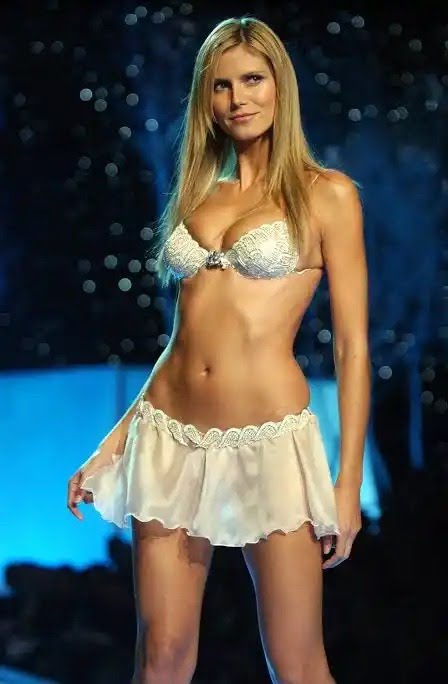 The owner of this collection is Victoria Secret. It first became known when Heidi Klum modeled the expensive lingerie in 2003. It contains 70 carat diamond and cost about $11 million. 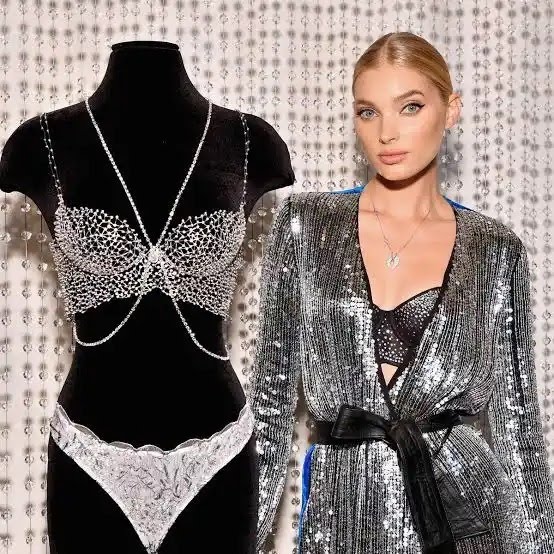