Skip to content
Many Nigerian Celebrities live good life and are envied by many people, and many dream of have their type of life. Their millions of naira can get them expensive cars, houses jewelries etc, but things like murder, even their millions can save them. Sure some have gotten away with it, while some have served time in jail.

Here are the list of some famous Nigerian Celebrities that have murdered someone before. The death caused by theses celebs have be said to be accidental or intentional.

She is a Nollywood actress who has shown in many movies. She accidentally killed a man along lekki-express road in Lagos when she lost control of her car and it swerved and crashed into a certain Suraj Giwa’s car, who was confirmed dead as a result. The actress was convicted and sentenced to 5 years imprisonment in 2009. She was later granted bail of 2 million naira.

She is a popular Hausa actress who was reckoned to do great things, but in 2005 she faxed the court over the death of her Boyfriend known as Auwalu Ibrahim. After alot of investigations were done, it was known that she poisoned him with a chocolate and pushed into the dam, so she could acquire his wealth. She was sentenced to death by hanging.

He was a Nigerian actor and was one of the handsome actors in the good old days. It was known that he allegedly killed his wife by poisoning her to acquire her wealth.

He is a famous Nigerian singer. According to the UK tabloid, he was arrested for allegedly killing a guy in London. 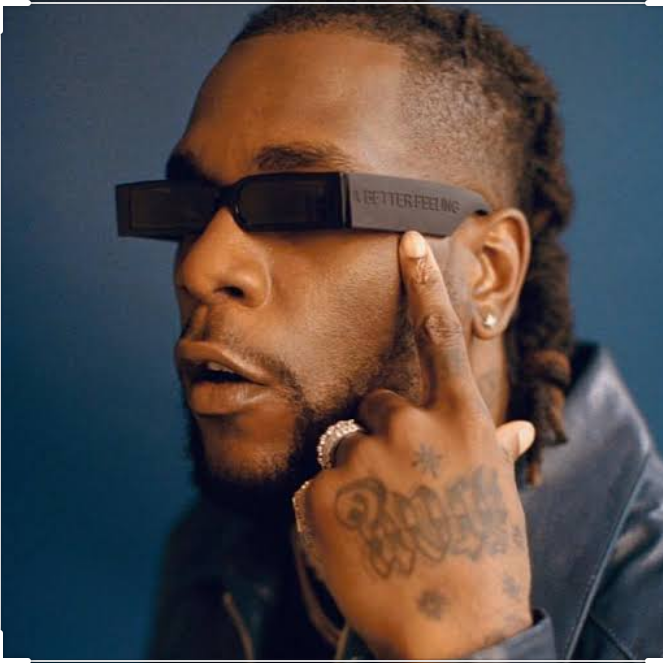 She is a Nigerian actress. She was arrested in Nigeria for killing a 2 years old boy. According to my source, she was on her way to see a friend who returned from UK and crushed over a boy Of 2 years.