Skip to content
A few weeks ago, I posted about 5 strange things associated with animals that happened here on Earth ranging from a headless chicken to cocooned trees in Pakistan. But today, we are going to take a look at another strange 5 things about animals different from the previous ones which took place here on Earth. So ensure to follow through to the end to enjoy the content better. 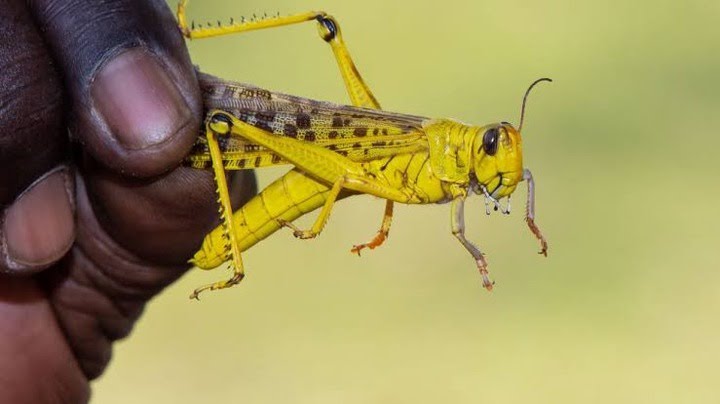 The biggest form of locust plague hit some parts of Africa which have not been experienced in 70 years. Millions of locusts stormed Somalia in search of vegetation to feed on and ended up causing massive damages to people’s farms. 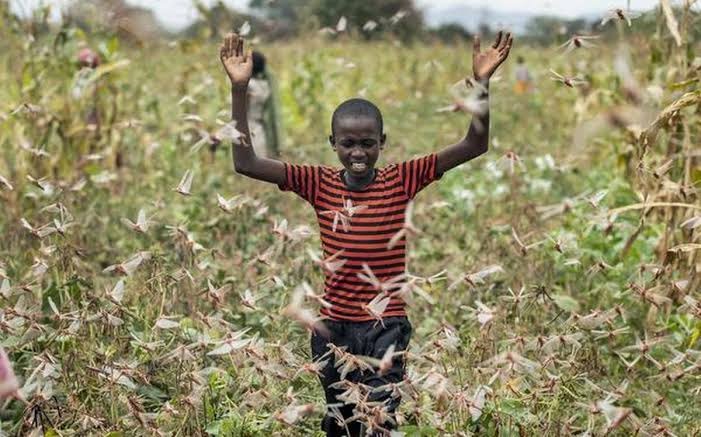 The United Nations Food and Agricultural Organization (FAO) attributed the cause of the locust outbreak to be a result of climate change. They also put up an aid appeal for quicker action to be taken before the locust multiplies. 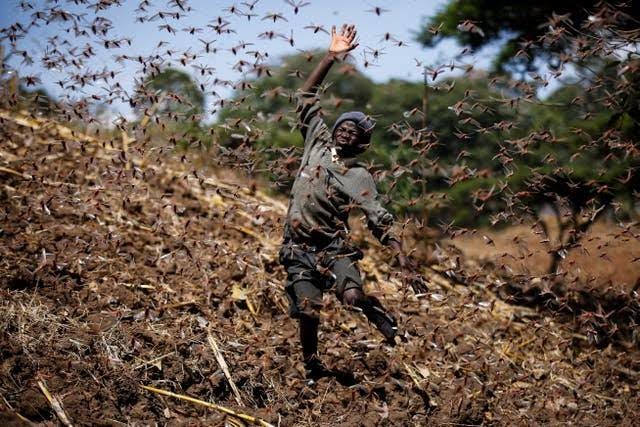 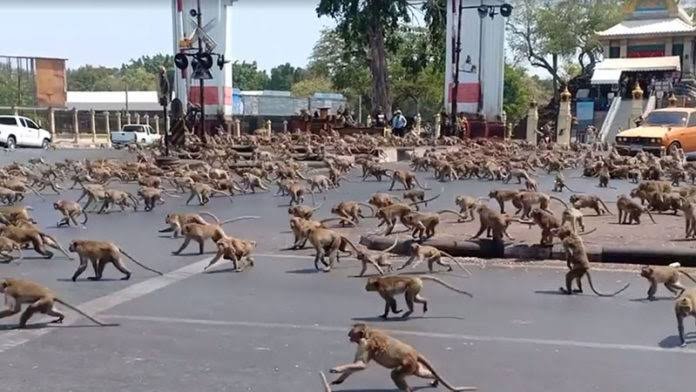 In 2020, hundreds of monkeys invaded Lopburi, a city in the northeast of Bangkok, Thailand. The monkeys were simply considered to be hungry because they scattered on the streets and scavenge among trash but didn’t attack humans. 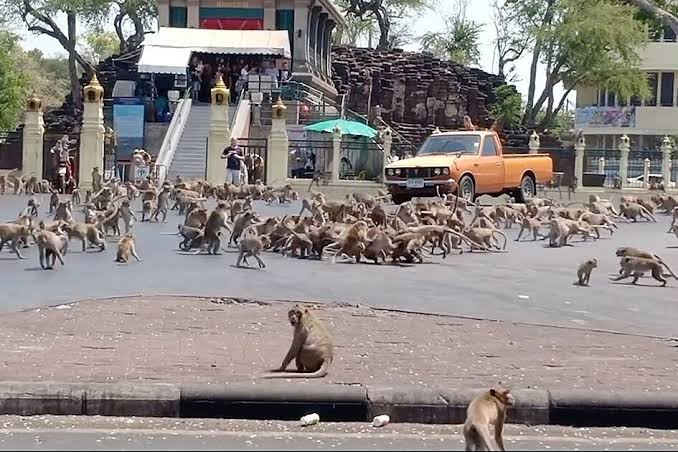 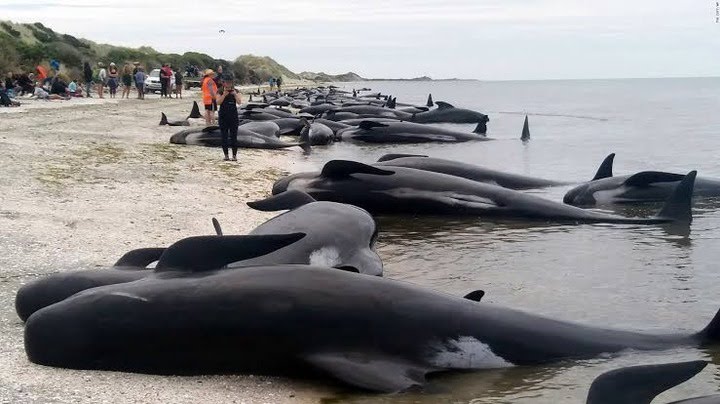 In March 2018, more than 150 short-finned pilot whales stranded themselves at Hamelin’s bay in Australia.

Volunteers quickly rushed to rescue the whales but were able to send only 6 back into the sea while the rest just died. 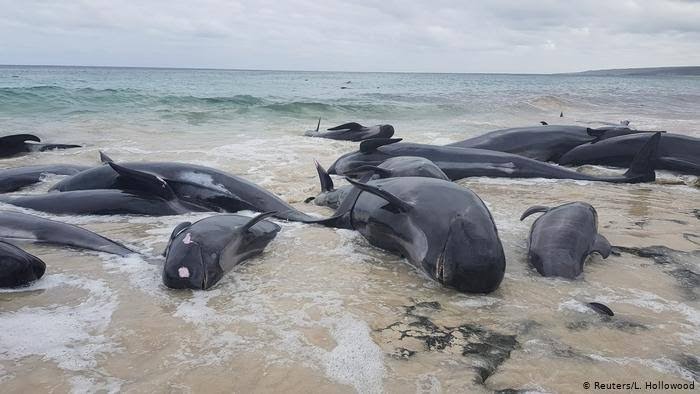 But this phenomenon is not new to Western Australia as it happens in that same spot 9 years ago from that day. The phenomena also occurred a couple of times in New Zealand and Cape Cod. 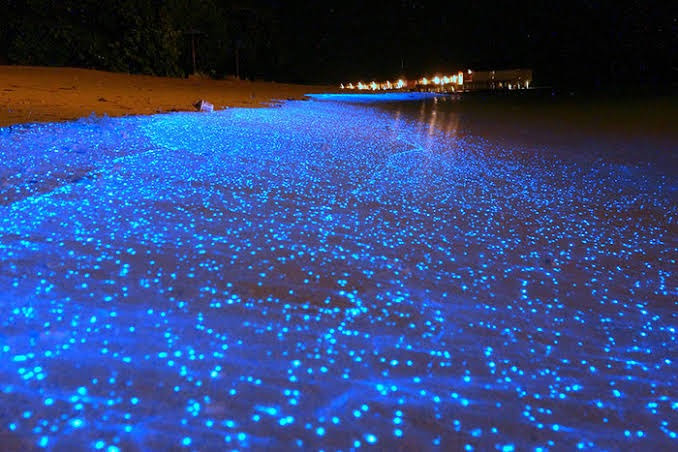 A very beautiful island in the Maldives called the vaadhoo Island revealed another mysterious surprise to mankind. The sea glows beautiful blue waves at night due to some underwater organisms called ‘dinoflagellates’ which react with oxygen under the water to produce the shiny blue light. 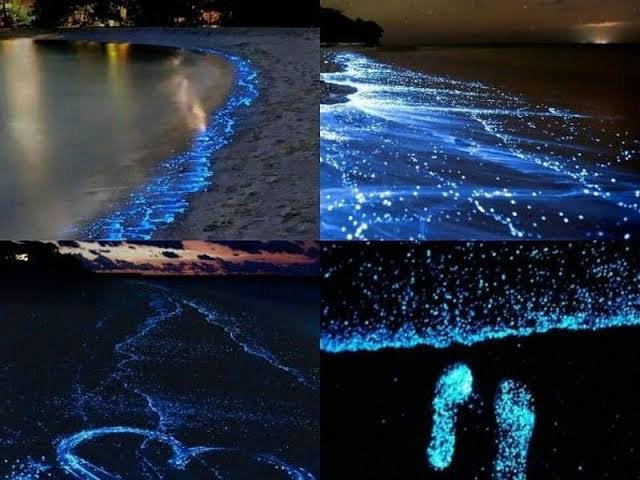 1. Millions of dead fish on a beach-side 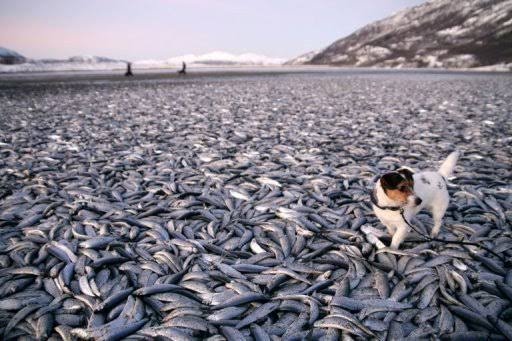 On New Year’s Eve in Norway, a very strange phenomenon took place where millions of dead fishes appeared on a long stretch of coast in northern Norway.

The estimated 20 tons of fish mysteriously vanished away before authorities could begin a proper count and cleaning operations. 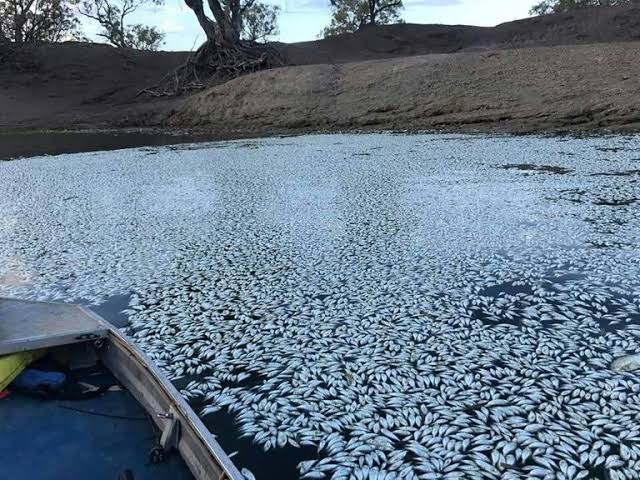 So which of these phenomena are you just finding out for the first time and which one do you consider the strangest?