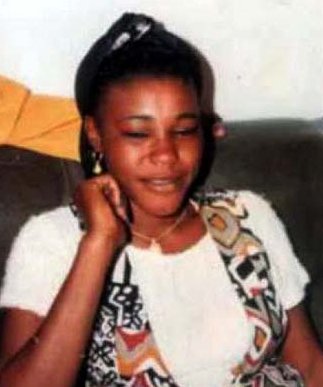 In 2005, Kano -based Hausa actress, Rabi Ismaila was indicted for murder and condemned to death by hanging for killing her boyfriend, Auwalu Ibrahim.

The actress said to have made her marks in Hausa home videos is popularly called Rabi Cecilia by her numerous fans.

The actress reportedly lured her boyfriend to the Tiga Dam for a picnic, where she poisoned his chocolate before continuing to drown his body in 2002. 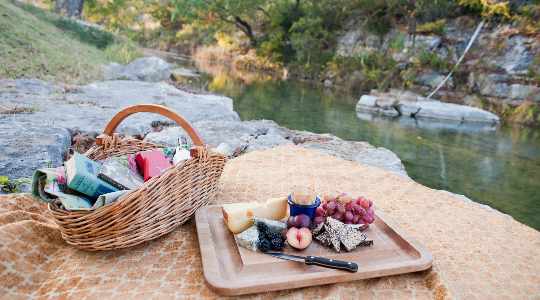 Rabi was arraigned before a Kano High Court for culpable homicide contrary to Section 221(b) of the Penal Code. The case dragged on till January 5, 2005, when Justice Haliru Mohammed Abdullahi pronounced her guilty of the charge.

While delivering the lead judgment, Justice Haliru said the court was convinced beyond a reasonable doubt that Rabi, committed the act.

Quoting Rabi’s confessional statement, the judge noted that before pushing Auwalu into the dam, Rabi had removed the sum of N10,000.00 from his pocket. “Circumstantial evidence before the court also adduced that the convict was guilty…” the judge stated. She was sentenced to death by hanging.

She escaped the prison where she was being held in 2012 but was rearrested in 2017 by State Security Service (SSS) officials. 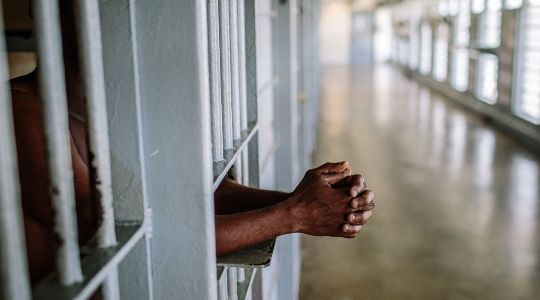 The Jigawa state comptroller of Prison revealed that when he was told of the escape on December 15, 2011, without breaking the walls or digging a long underground tunnel, he concluded that the prisoner must have been aided internally.

“I just told the officer in charge of the prison that it is a clear inside plot because there was no way the actress could have escaped from the Hadejia prison without the help of an insider.

Interestingly, sources said Rabi’s escape from prison, was discovered when a prison warden went on the usual roll call in the morning on December 16, 2011, and discovered that she was not on her bed.

She subsequently raised an alarm that the actress prisoner had escaped. This was about six months after the Nigerian apex court upheld the verdict of the two lower courts that she should die by hanging. 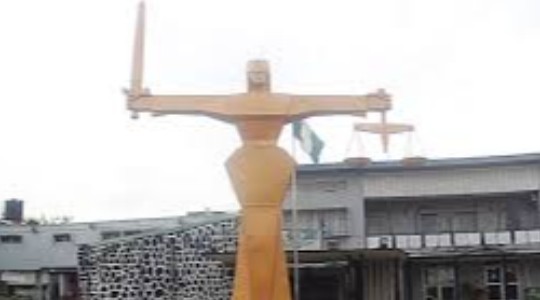 According to the spokesperson for the Prisons authorities, Francis Enobore, Ismail was recaptured by the Intelligence Unit of the Nigerian Prisons Service with the support of men of the State Security Service.

Reports said it expects the ruling to be carried through, although the Nigerian authorities have rarely implemented the death sentence since democratic rule was restored in 1999.

After hearing her verdict, Rabi reportedly said;  “Don’t cry for me because everyone will die one day,”

Even moves by her colleagues to plead on her behalf for state pardon were not encouraged by Rabi. She was said to have insisted that she was conscious of the crime she committed and was ready to pay for it. 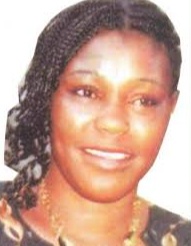 Her colleagues and friends said described Rabbi as a troublesome person who fights even on movie sets so, it didn’t really surprise them when news broke that she killed her boyfriend.

Kano has a popular film industry known as Kannywood – the Hausa-language version of Nollywood in southern Nigeria.

In 2007, the state’s Islamic authorities denounced the industry, saying it promoted immoral conduct.

Islamic clerics also burned copies of a film that portrayed a man who beat his wife and used prostitutes before changing his ways.