Skip to content
Being an actor or actress is not all about glitz and glamour, it’s also dangerous.

Most people tend to believe being an actor or actress in Nollywood is a easy job. After all, they memorize scripts, wear heavy makeup, carry fake guns, then get paid millions of naira.

In case you aren’t aware, there are some downsides of becoming a Nollywood star that most people don’t think about. 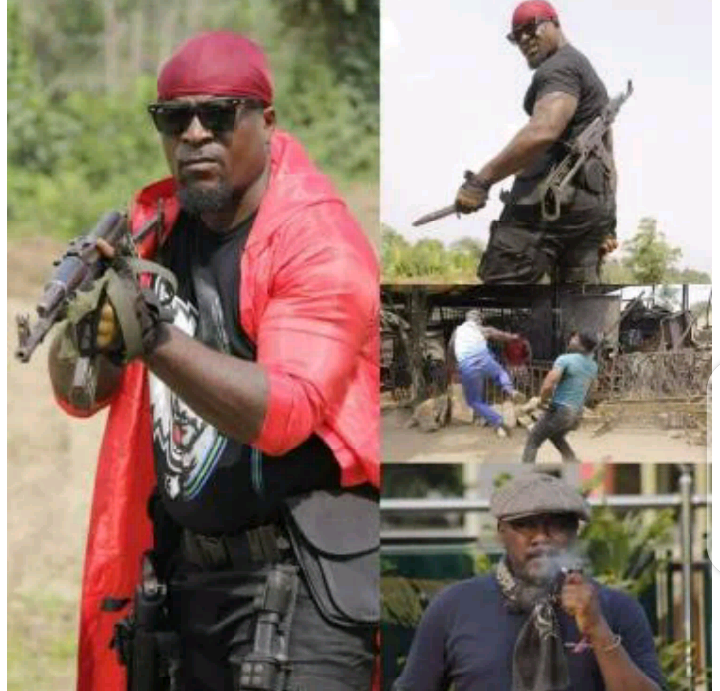 Many actors have gotten hurt and some have had a close shave with death while on set. Of course this is a bigger risk when you are popular as a ‘Bad Boy’ who wants to shoot like ‘Rambo’. 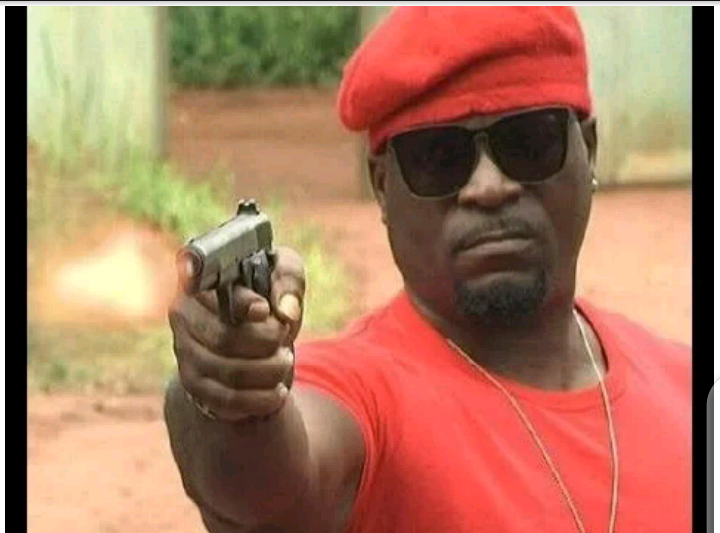 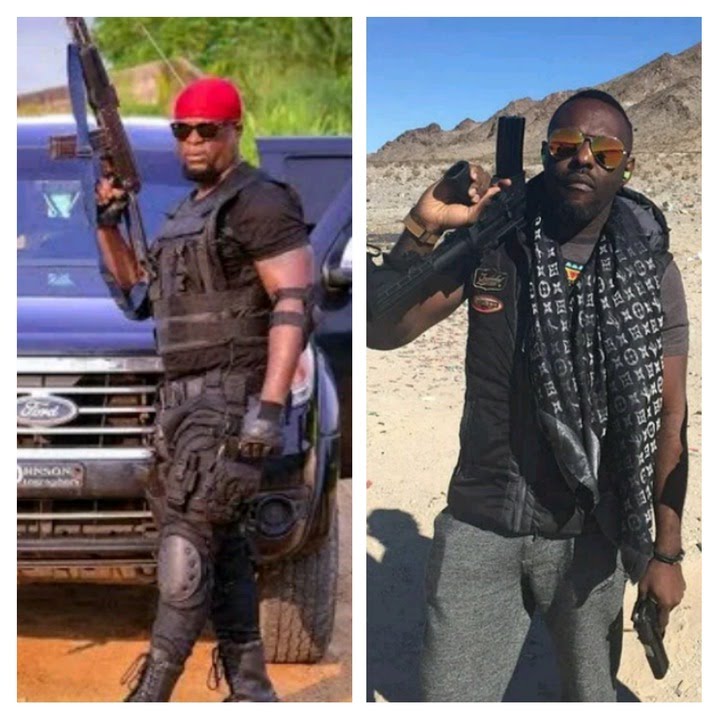 Emma and Jim Iyke were playing a role of an armed robbery scene. The role involved Jim Iyke driving fast while Emmanuel Ehumadu aka Totolos would be firing a gun through a half-open door of the car.

( image below used for illustrative purpose) 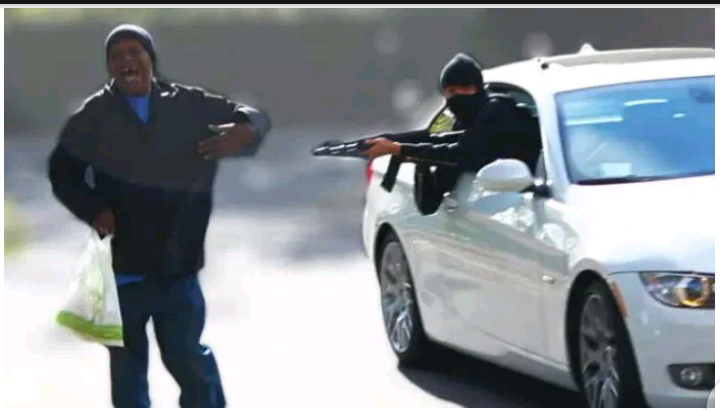 As they began shooting the robbery scene, something Tragic happened. The brakes of Jim Iyke’s car suddenly failed and as he quickly made a turn to avoid hitting bystanders, Emma was badly hit on the head by the open door of another car. The accident broke his skull and fractured his neck. 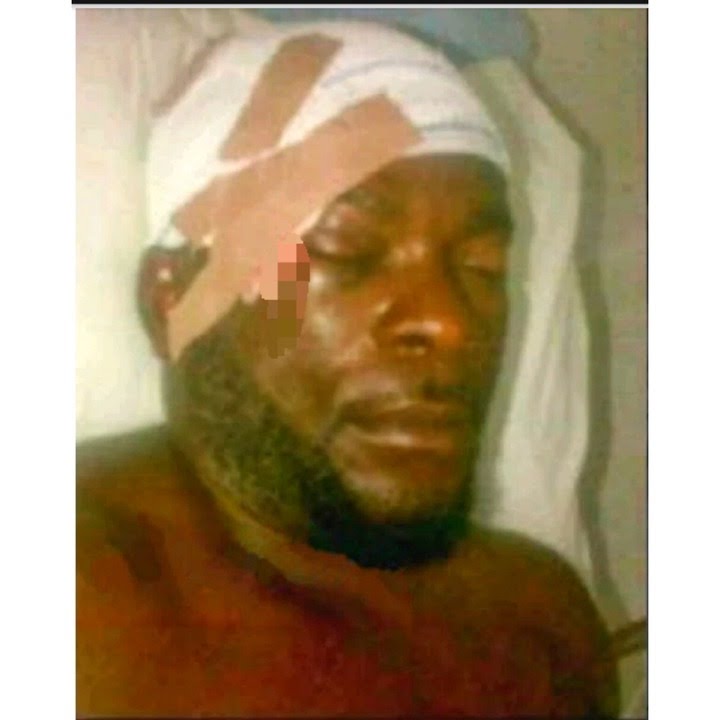 Emma was rushed to the hospital and was admitted at the Intensive Care Unit. During his time at the hospital, rumors began to fly that he won’t survive. Some even said if he survived, he would suffer amnesia that is he won’t be able to remember his name, family or anything.

But the Almighty God shut their mouth as Emma recovered without any complications. God is wonderful!

See recent photos of Emmanuel Ehumadu aka Labista and his family. Labista now lives in America. 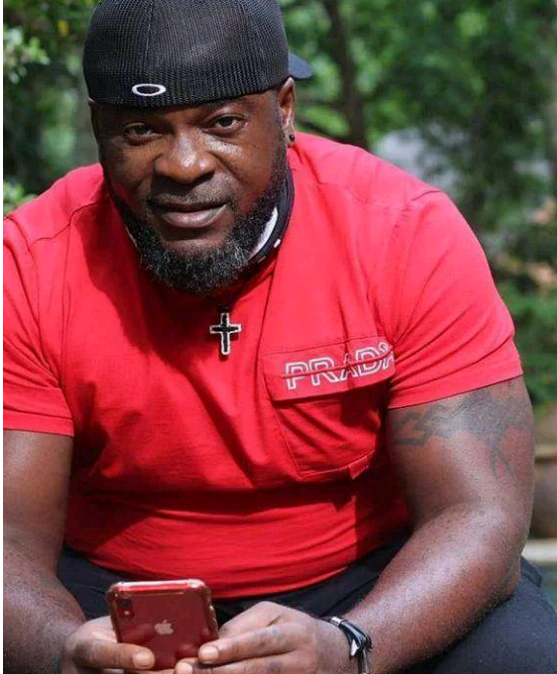 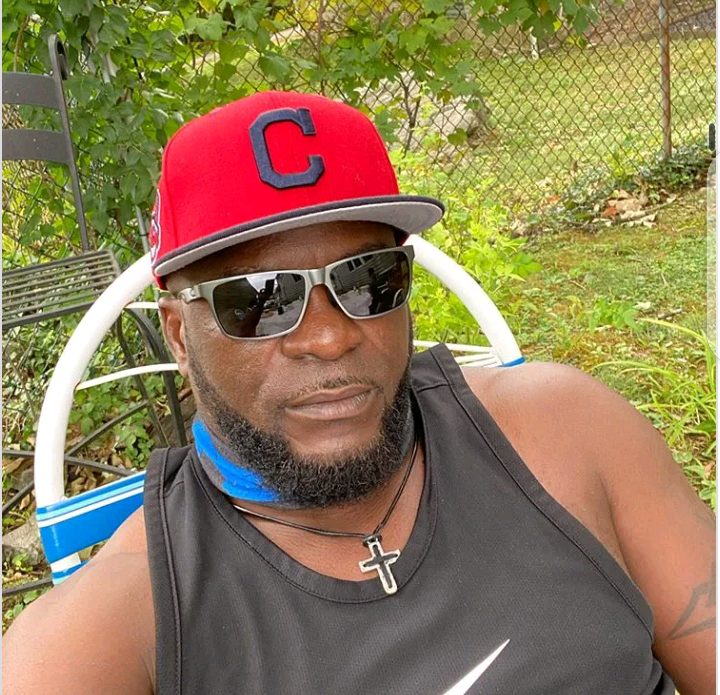 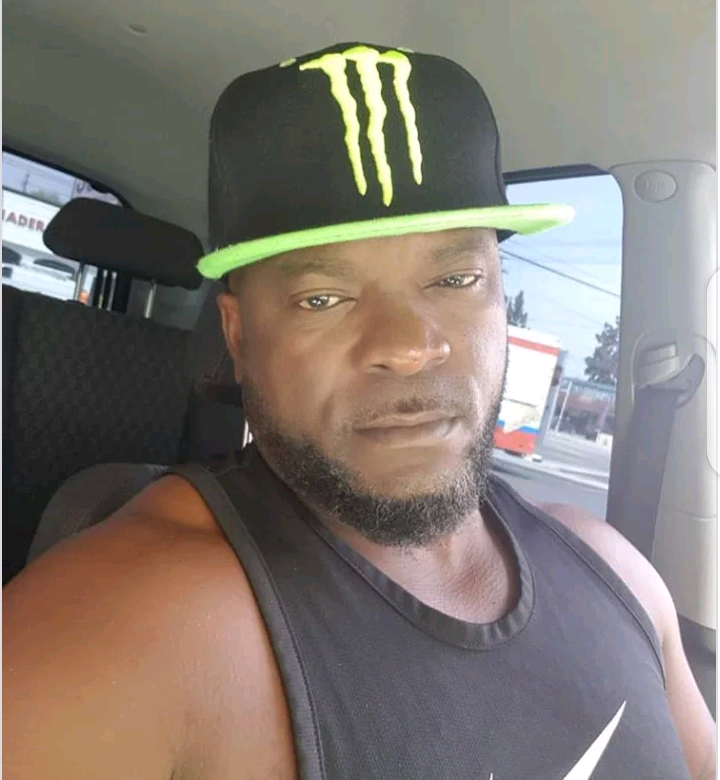 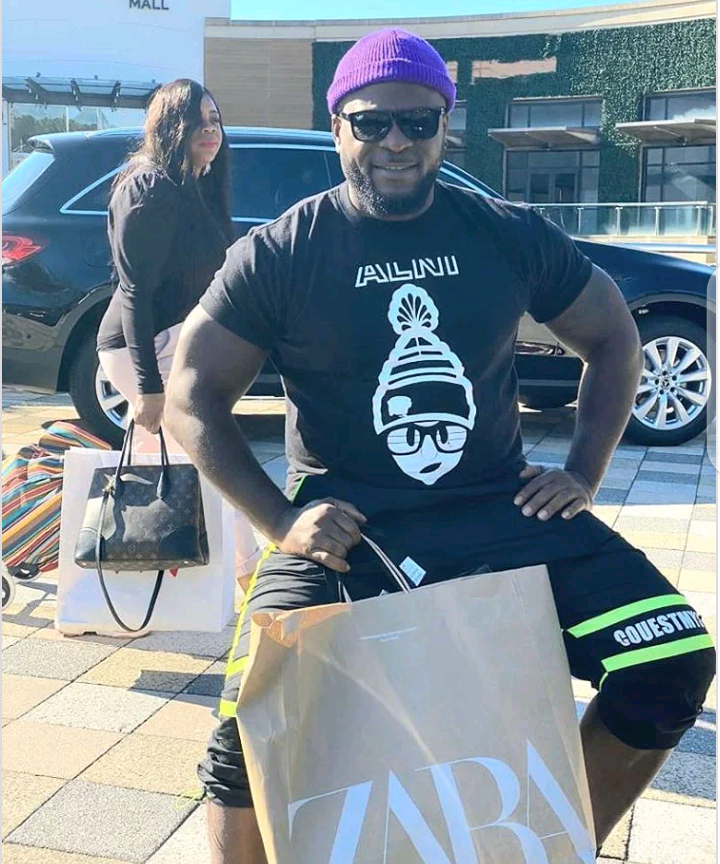 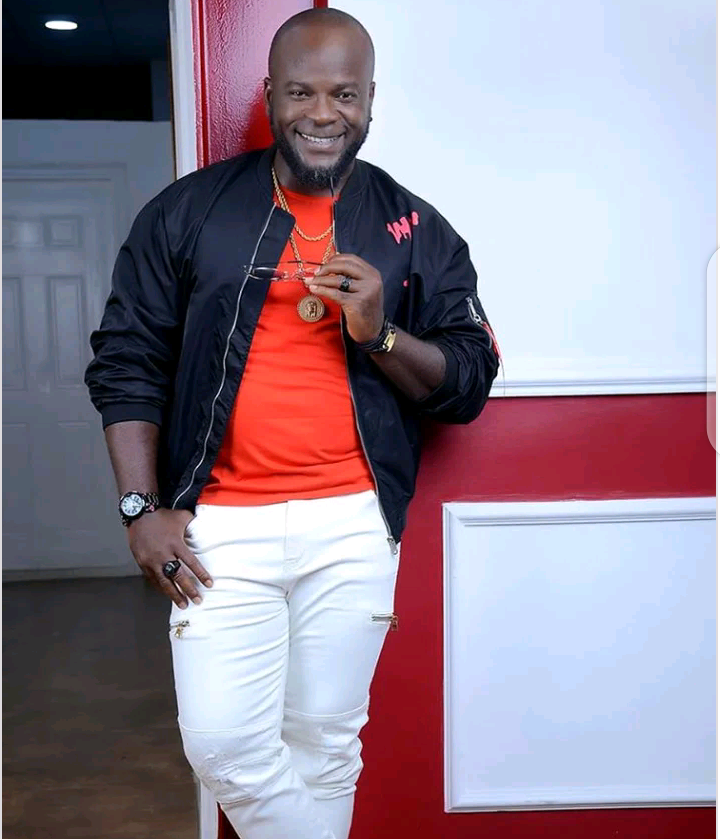 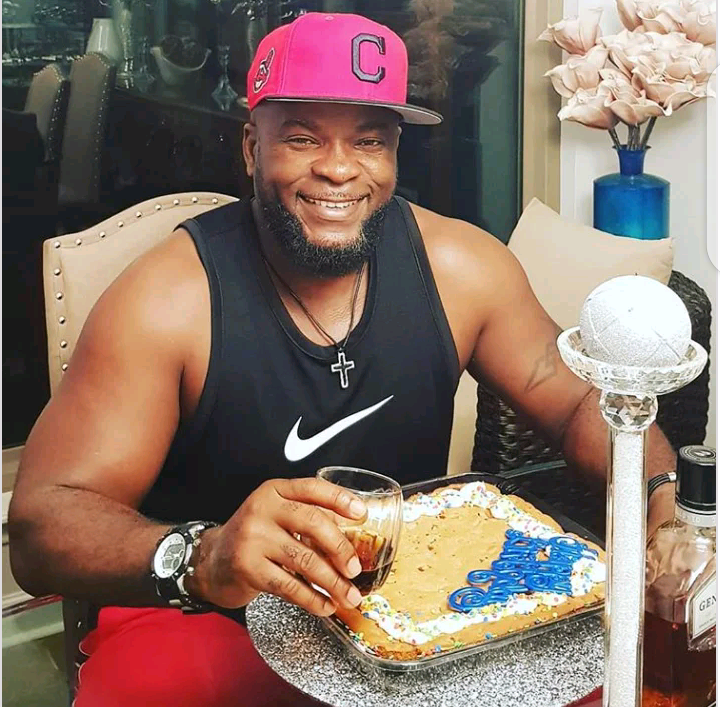 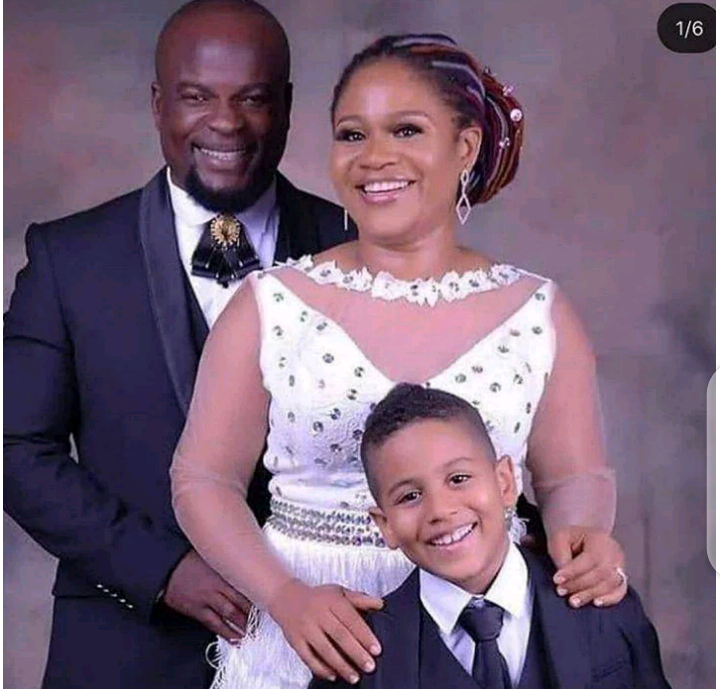 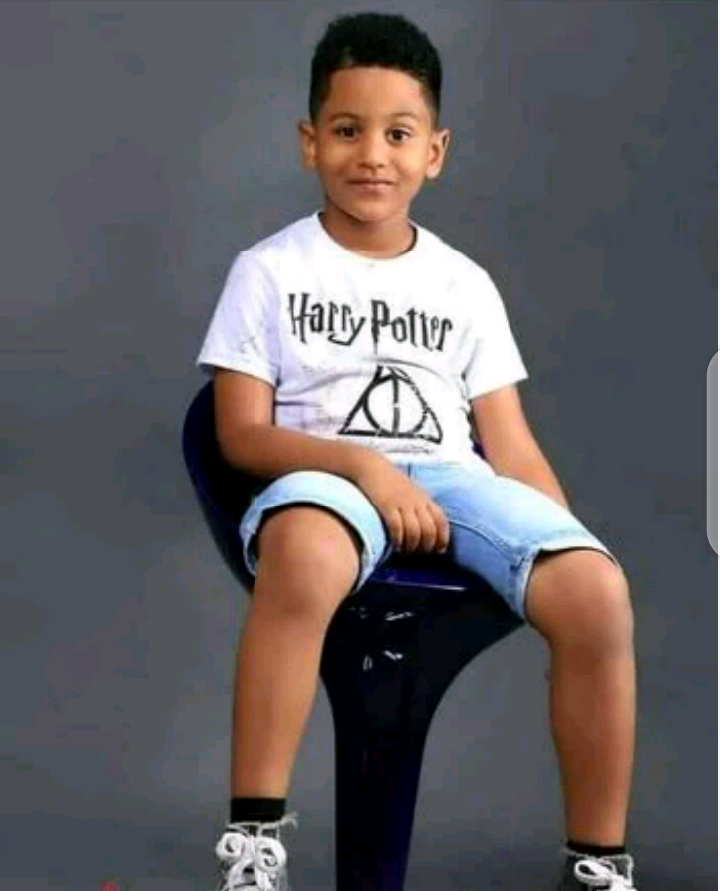 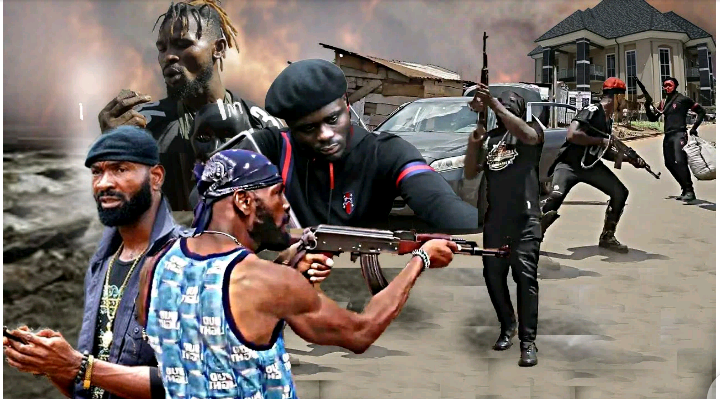 Please let’s learn to appreciate our Nollywood actors and actress. Some of the stunts you see them do aren’t film tricks. They put their lives on the lines to entertain us. Acting is no child’s play! 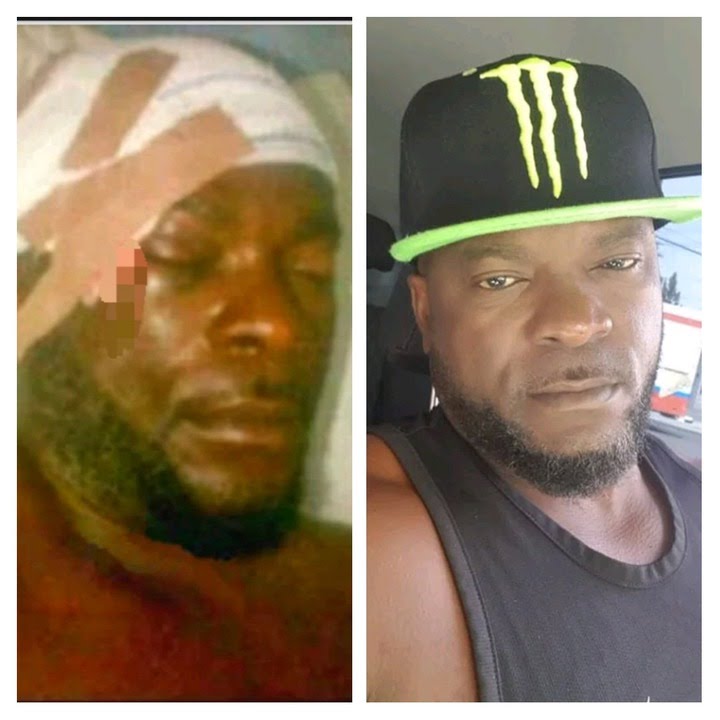 Let’s thank God for the life of Labista.