Skip to content
They say the camera never lies, that might be true, but that doesn’t mean it tells us exactly what’s going on. In this article, I will share with you some spooky odd and down right mysterious things that we can’t fully explain and have been caught on camera. Please do read this article to the end to hear about the strange creature spotted in the Antarctica. Here are five unexplained Mysteries caught on camera. 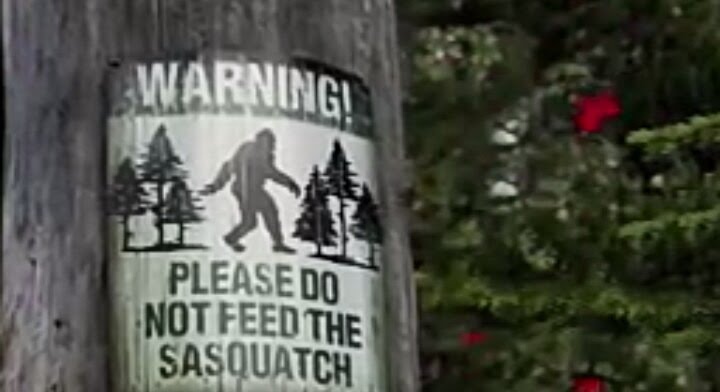 America’s most mysterious being. The Legend of big foot is a big one which has kept people thinking for centuries now. The mysterious animal has never been officially discovered by scientist but there have been hundreds of sightings. Also known as a sasquatch, the animal is said to look somewhat between a bear and a gorilla. 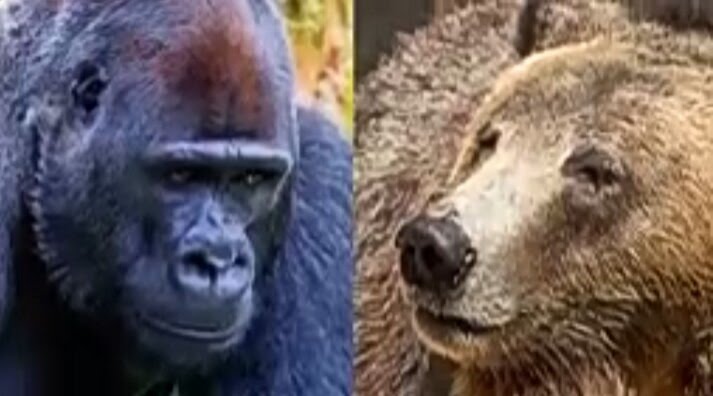 It has a reddish brown fur and has been seen in forest and mountains throughout North America. It is about 8 feet tall and has a strange and unpleasant smell. It also has a very large feet up to 24 inches long which is where it gets its name from. 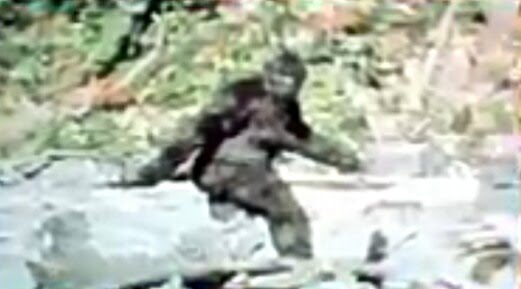 For such a rare creature, it’s certainly been captured on film a lot. But perhaps the big record of bigfoot comes from 2017. The video was taken by the Dixon family on holiday in wildhorse lake in Oregon USA. While a man is speaking to the camera, what appears to be a bigfoot lumbers into view in a distance. 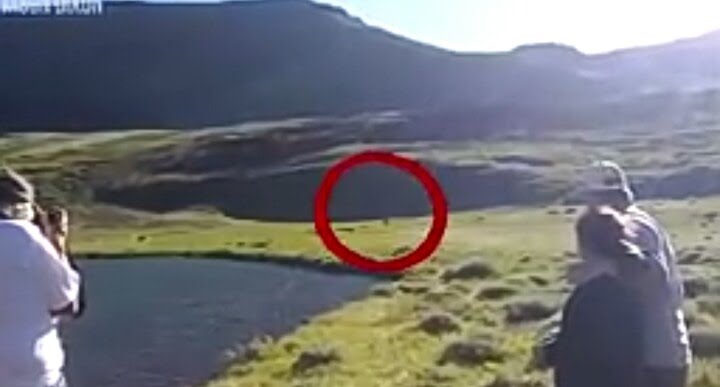 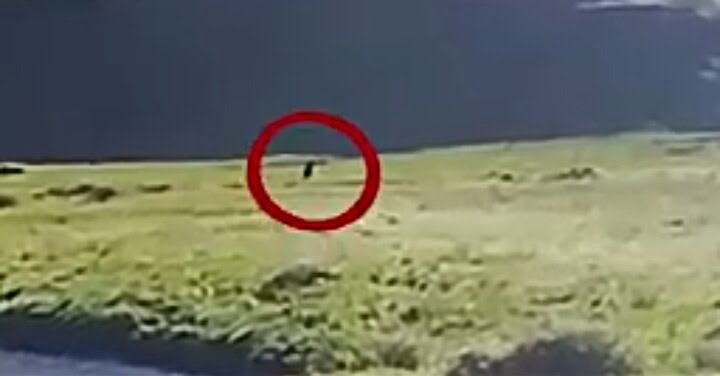 One of the family members also asked what it is? They were told it might be a bear, but then they ask why will it be up on its hind legs. Frustratingly the animal is filmed from some distance. But it’s certainly unusual, it certainly doesn’t really look like a bear, but we were wondering what it could be. Perhaps it is a sasquatch. Until someone can prove otherwise what this creature really is, it is going to remain a mystery. 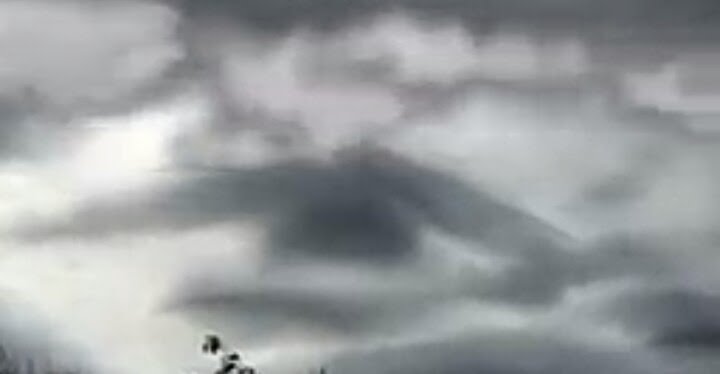 The weather can do some pretty strange things. for instance since we’ve all been in a situation where it’s been bright and sunny and then it starts raining without their seeming to be any rain clouds but we are not sure whether this rain can be put down to climate change. 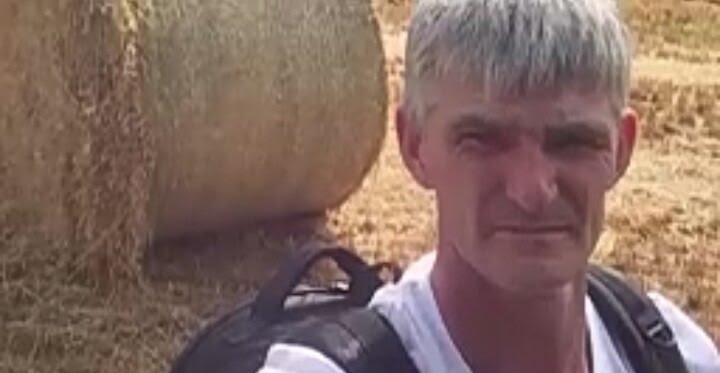 In May 2017, Graham Telford of Leeds West Yorkshire UK was taking photos of the sky when he found what appeared to be an eye in the Cloud. He took a photo and even though he doesn’t normally believe in such things, he said he got the feeling that he was being watched. It was a cloudy day in the north of England but we aren’t entirely sure they were normal clouds. 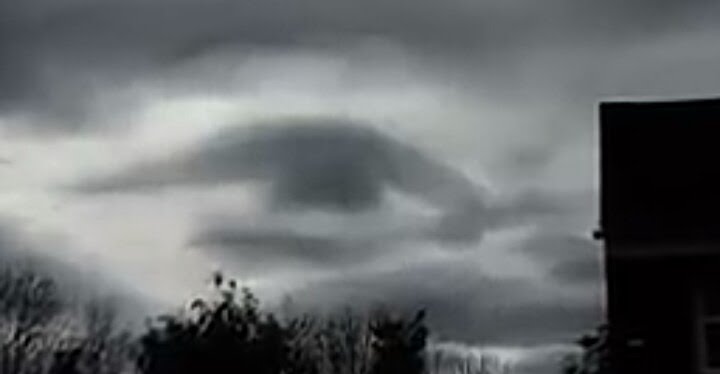 3. Something Weird on the Surveillance Camera

Most people who owns surveillance camera don’t want to see anyone unexpected on the film that they take. someone you don’t know turning out could mean trouble and stress, but for one family, their CCTV showed them an uninvited guest that they just couldn’t explain. 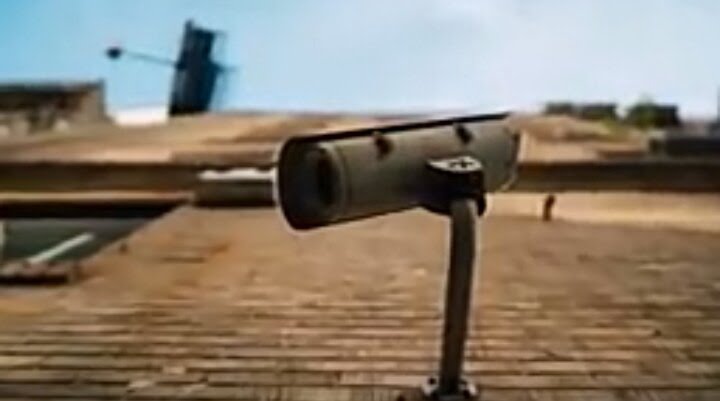 The Hernandez family of Clovis New Mexico were having their family dinner one quiet Thursday night in August 2017 when something came up on camera. when they had a look you’re sure it wasn’t a person. The only thing that they could come up with was that it was actually a ghost. 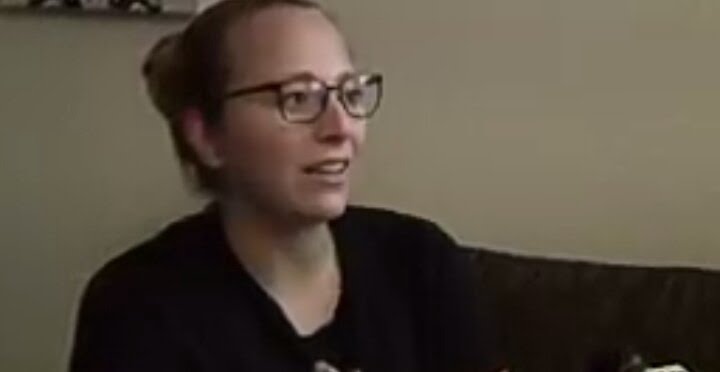 Householder Breanna Hernandez said that she could see one hundred percent on the video. Breanna also said that the house had some strange history. A neighbour told that his uncle had passed away while living in a house on the same side as the family’s. Perhaps the Vision that was captured on the surveillance camera was that very same uncle. 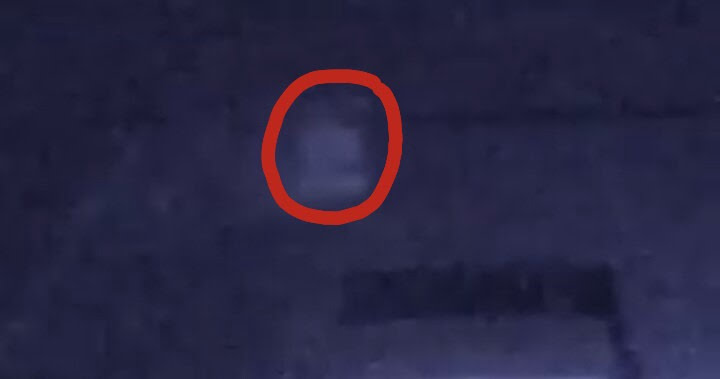 Is tricky to figure out what else could have made such an image on film. It doesn’t look a bit too bright to be a regular person and it is the wrong shape for some kind of animal. Although we can’t explain it, one thing is for certain, Breanna Hernandez now believes in Ghost and is keeping her eyes on her CCTV. 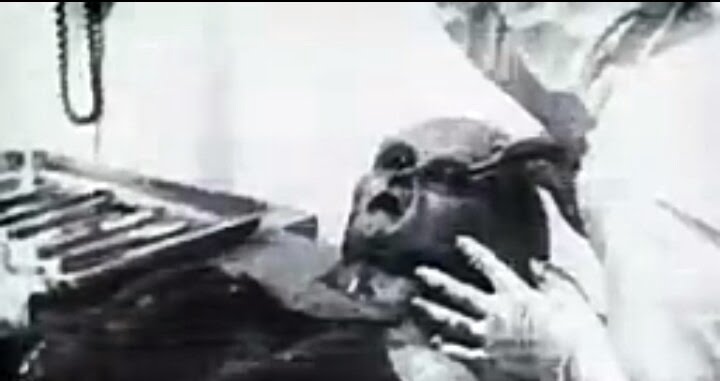 First contact with aliens? One of the biggest question that we don’t know the answer to, is whether we are alone in the Universe. Although we haven’t yet found signs of intelligent life, it is possible that its there. But what about an intelligent life that could build the technology that could travel through space? what if there was a life form that has already visited earth?

In July 1947 near the town of Roswell New Mexico, a mysterious object crash-landed into a ranch. Although the authorities said it was a weather balloon, believe that we had been visited by extraterrestrials persisted. Most notably, a picture claiming to be an alien killed in the crash was released in May 2015. 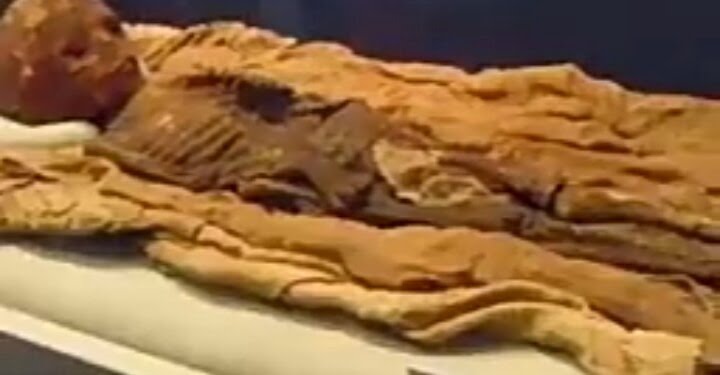 The photo showed a figure with a humanoid body and a large skull. Although sceptics were quick to come forward and call it a hoax, there’s still some mystery. Researcher Anthony Baraglia said that he believed the creature in the photo was an alien. He pointed out that scientists had established the picture was on genuine Kodak Film dating from 1947 and that they had not been interfered with. He said the only conclusion was that the humanoid what’s not a deformed person, mummy, dummy, or dead serviceman. It was not a creature that finds its own origin on Earth, it was an alien. We don’t know whether that was the case or not but we don’t know what else it is either. 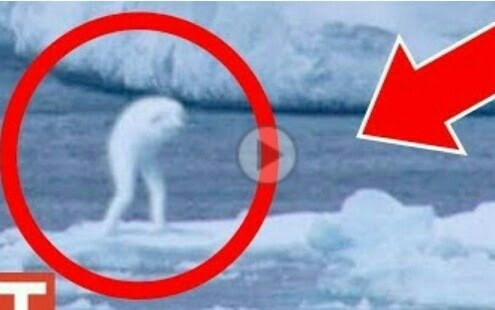 This picture is definitely chilling in more ways than one. It was taken in Antarctica by someone on board a Japanese research ship. It is hard to tell what it is when you first look at it. The figure in the picture resembles a pure white human body only without the neck and with a head at the top of the torso.

What makes this picture even more spooky is that the thing in it looks like the description of a Ningen. If you don’t know what a ningen is, it is a creature that has been spotted by people since the 1960s near the South Falls without ever been completely documented.

They are said to be completely white and up to 90 feet long. Report says they have arms and legs and usually appeared at night. What makes this picture chilling is that report of Ningen was originally dismissed as being of albino whales. 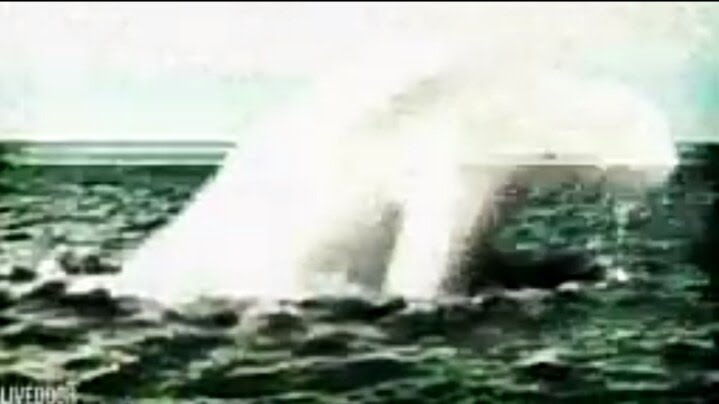 But this photo shows a creature on two legs. It is obviously taken from some distance. But if it is not some mysterious being, we don’t know what it is.

It looks too well put together to be a random lump of ice and we don’t know what other creature it could be. Apparently people who have spotted ningens which means human in Japanese have been told by the Tokyo authorities to keep quiet about it. We don’t know whether that’s true but we would love to know what the thing in this photo is. Let us know in the comments below. Thank You. 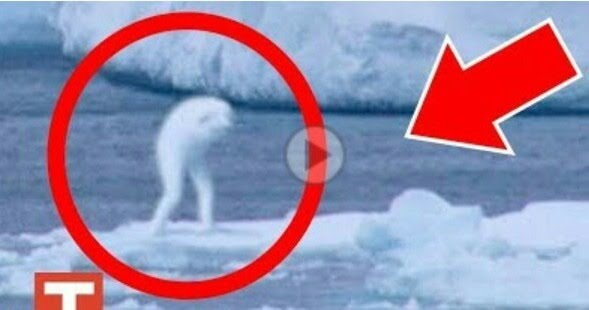