This might be a good caution to keep you safe in case you meet a body-less snake or turtles. 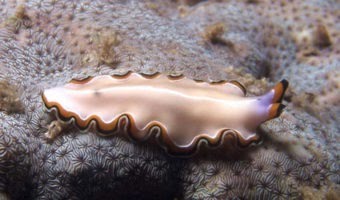 The invertebrates are largely unaffected by head-lost, as most species have the power to just grow a new one. Similarly the detached heads can regenerate bodies.

Praying mantis is one of the unfortunate males that are eaten by the female during mating. The special thing about praying mantis is that they still can fertilize the female even when she is biting his head off. And this dude is still mating without his head! 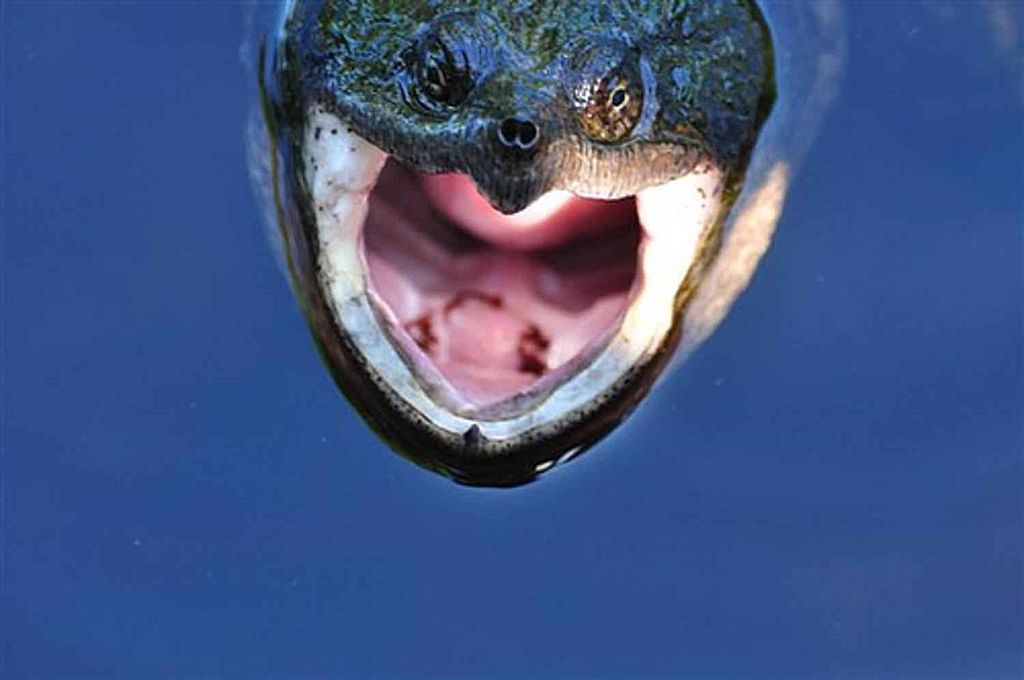 They are fighters. So even if their heads are the only body part they have, they still strike and defend themselves for hours. Snapping turtles have sharp beaks that can cause great injuries, and they still can attack without their bodies

The thing is that cockroaches can survive without their heads for several days up to weeks. Their blood doesn’t circulate quickly even after the head is cut off. Also, cockroaches have ample time to seal off the wound which results in headless life.

No matter how they lost their heads, flies can still walk and fly for days and weeks. A fly’s brain is in their back which means they can continue to live. Fly absorbs oxygen through their skin, and they live for days until they starve to death.

Oh, yes these dangerous animals can still harm you even when their heads are cut off. After decapitation, snake’s head can still bite, inject venom, and causes injuries. The fella is biting his own body as you can see. Just stay out away from snake’s head when you see one, just in case.

This chicken lived after his head cut off for 1 year and a half. His name was Miracle Mike. The story began when the farmer planned to cook Mike for supper. He chopped the chicken’s head off with an axe which removed the bulk of the head. Fortunately, he missed the jugular vein, leaving one ear and most of the brain stem intact. The chicken was still able to walk clumsily, and Olsen the farmer decided to keep him. He fed Mike a mixture of milk and water via an eyedropper, and small corn grains for food.

Miracle Mike was also photographed for magazines like Time and Life magazines, and Olsen earned $4,500 per month back then. Mike died in March 1947.

Even if you remove their heads and skin, frog can still move at some point.