Skip to content
Any lady that’s interested in you will surely fall for you as at when due, rushing her into accepting you immediately will only scare her away from you immediately, as her instinct will tell her that you’re just interested in laying with her, and not having real relationship with her.

Many men with the use of social media lure women with it and what really annoys some of them, is that at first chatting, the next thing that follows is the issue of the lady coming to spend days in his house. It’s cool for one to get to knowing each other better but doing that at first meeting, only tells the lady the negative part of it all which may not really be what you have in mind.

A lady by name Rosslyn took to Facebook to narrate how a man she managed to reply his chats on Facebook, after many messages started asking her to come and spend days with him, so they can rub minds together. She agreed to coming but later did something else. 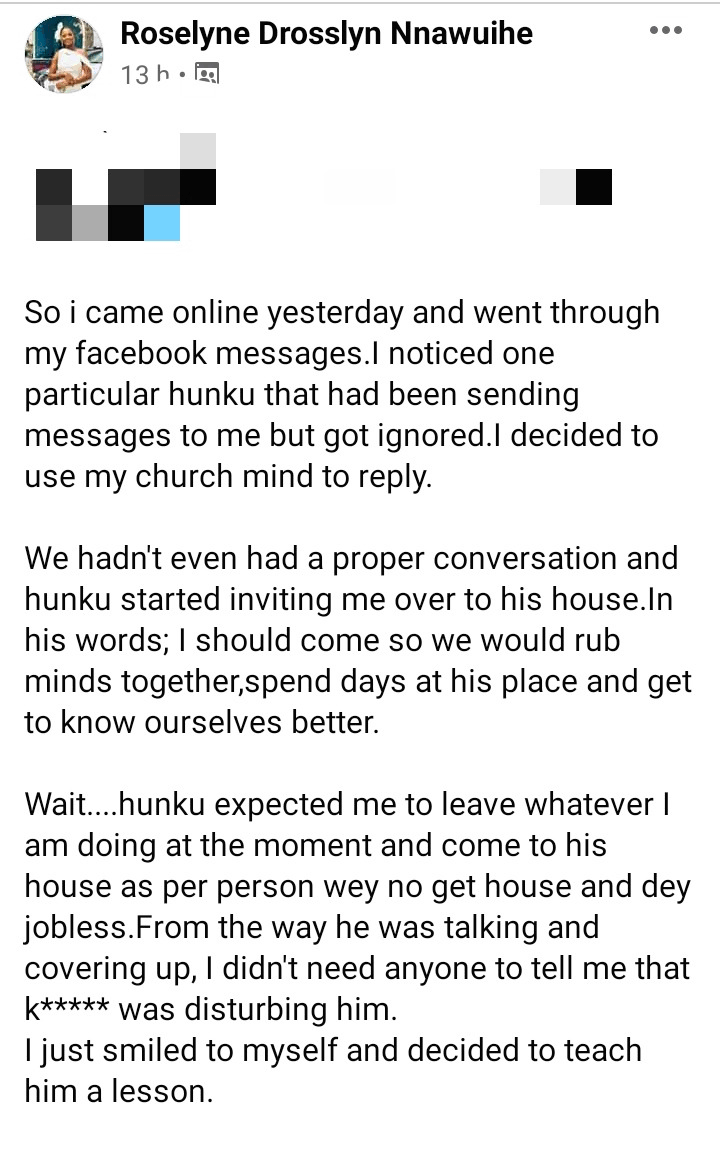 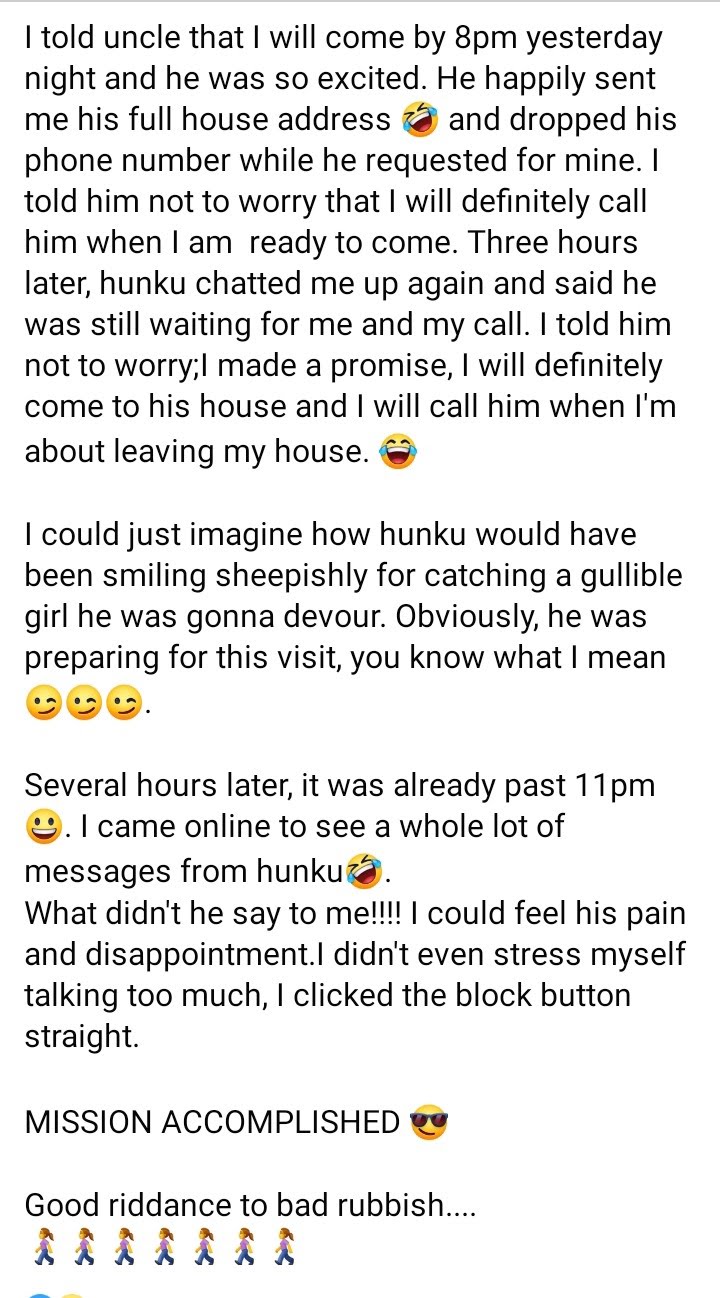 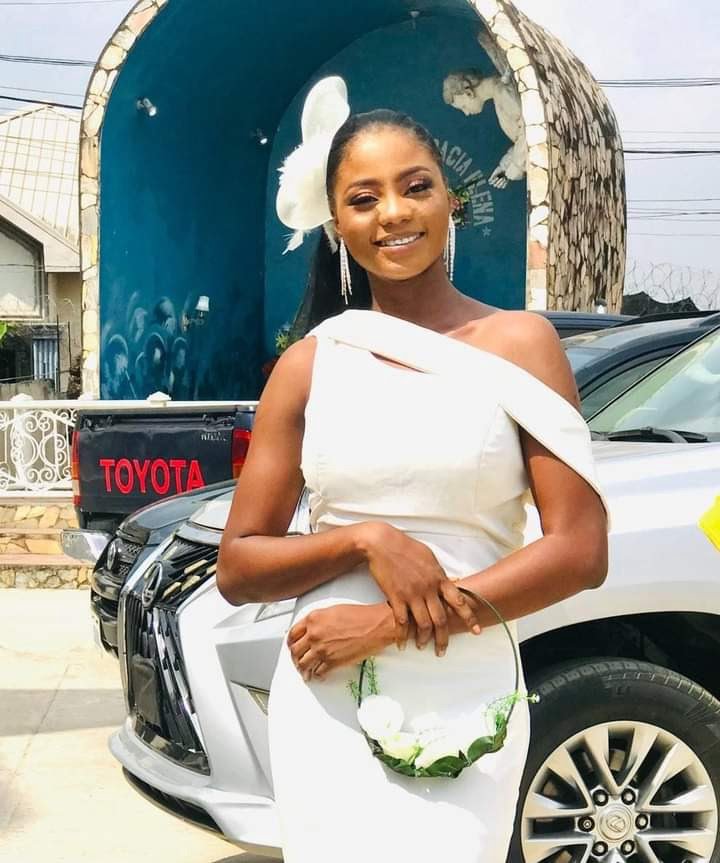 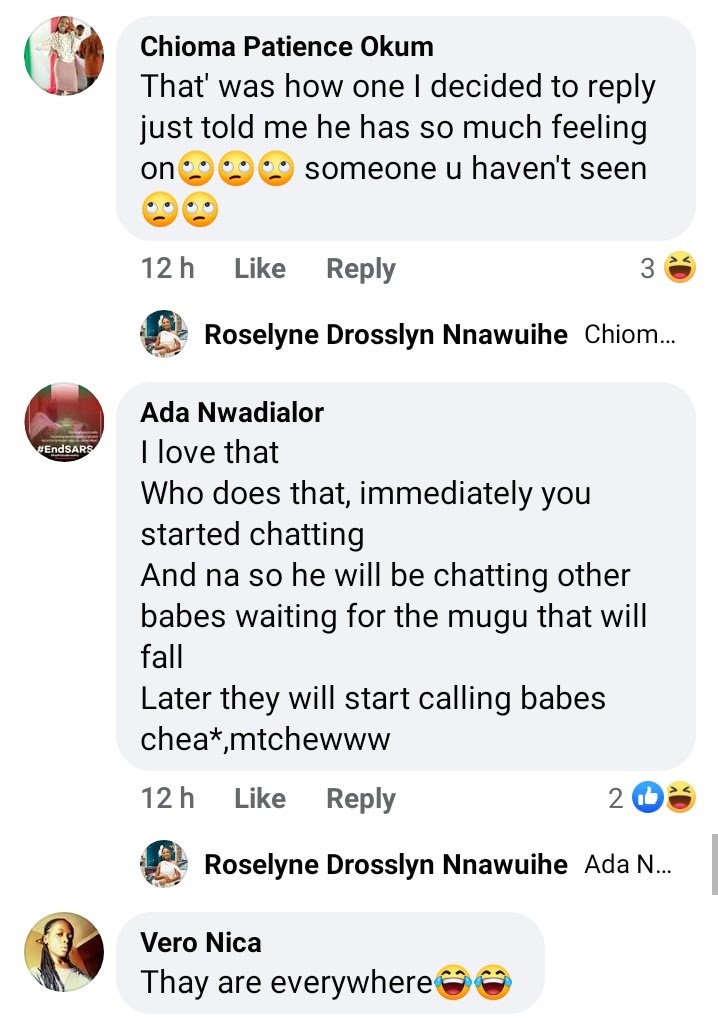 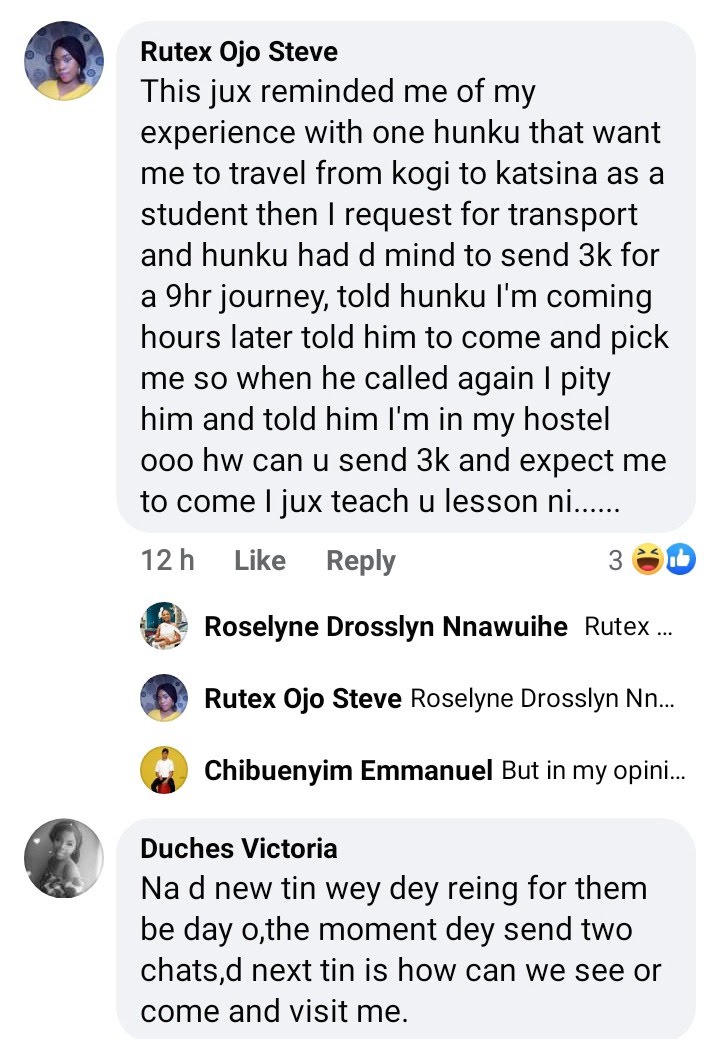 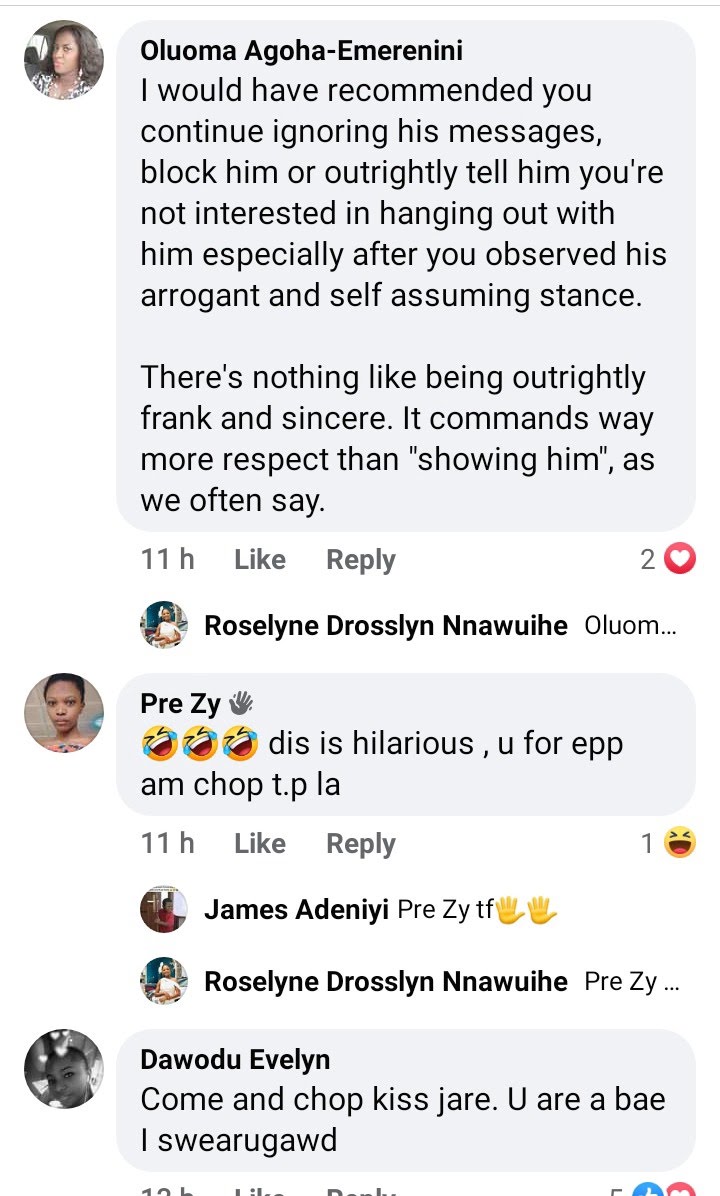 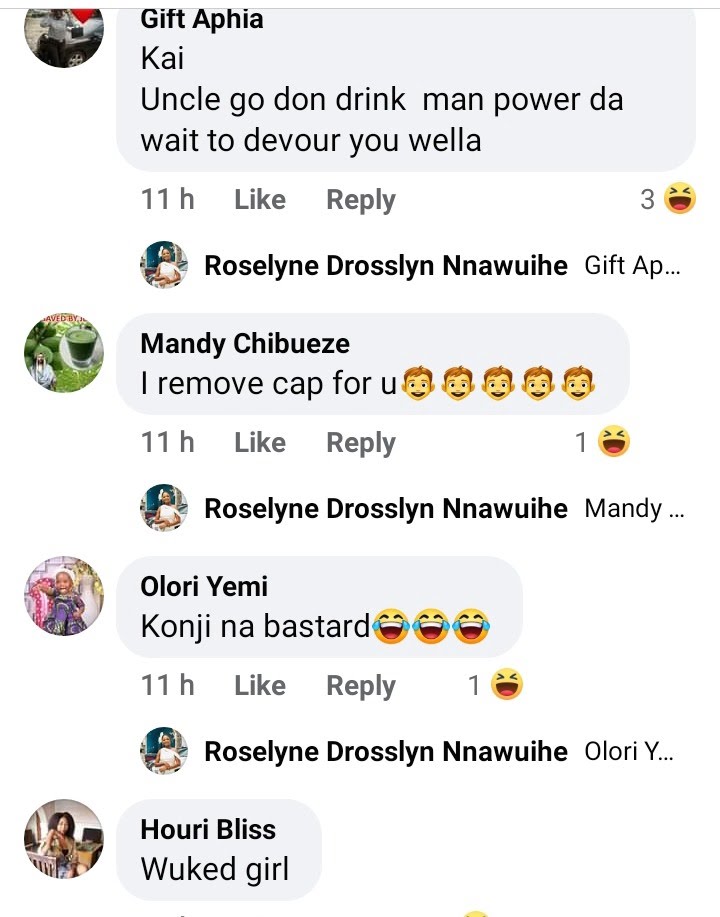 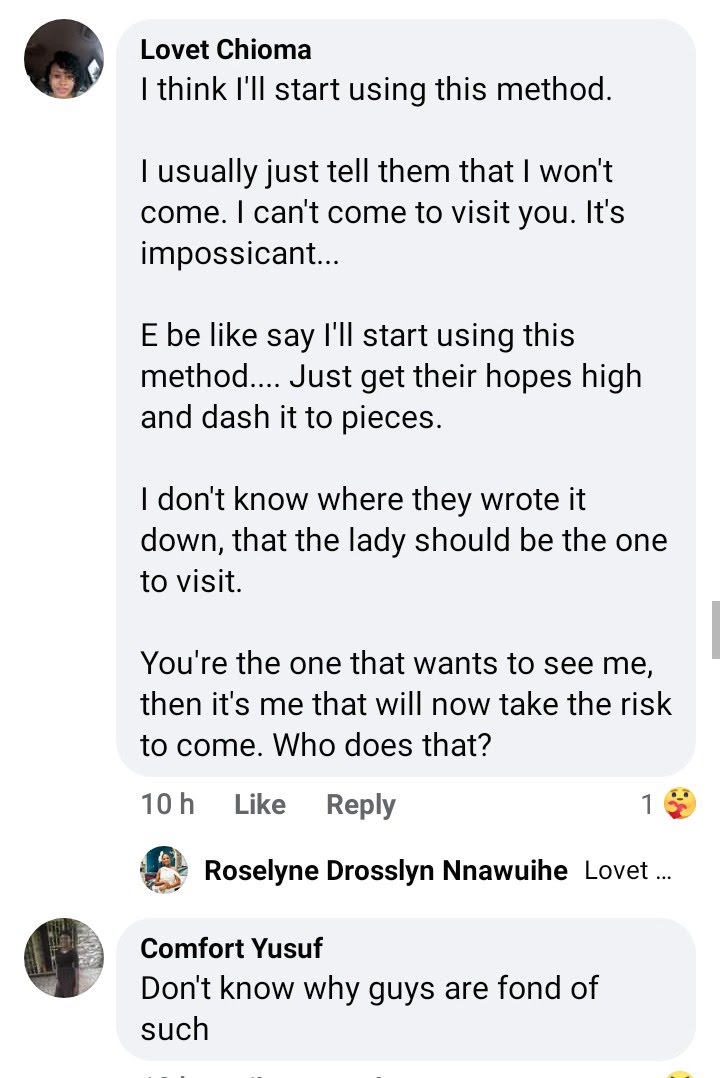 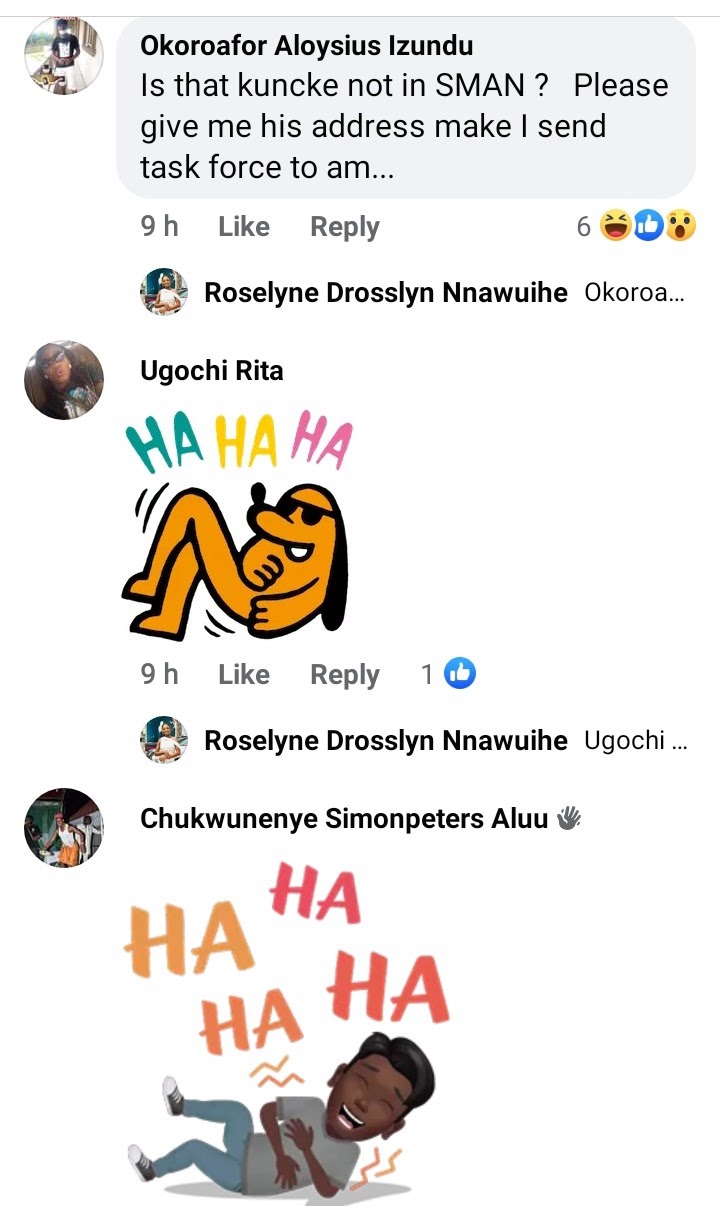 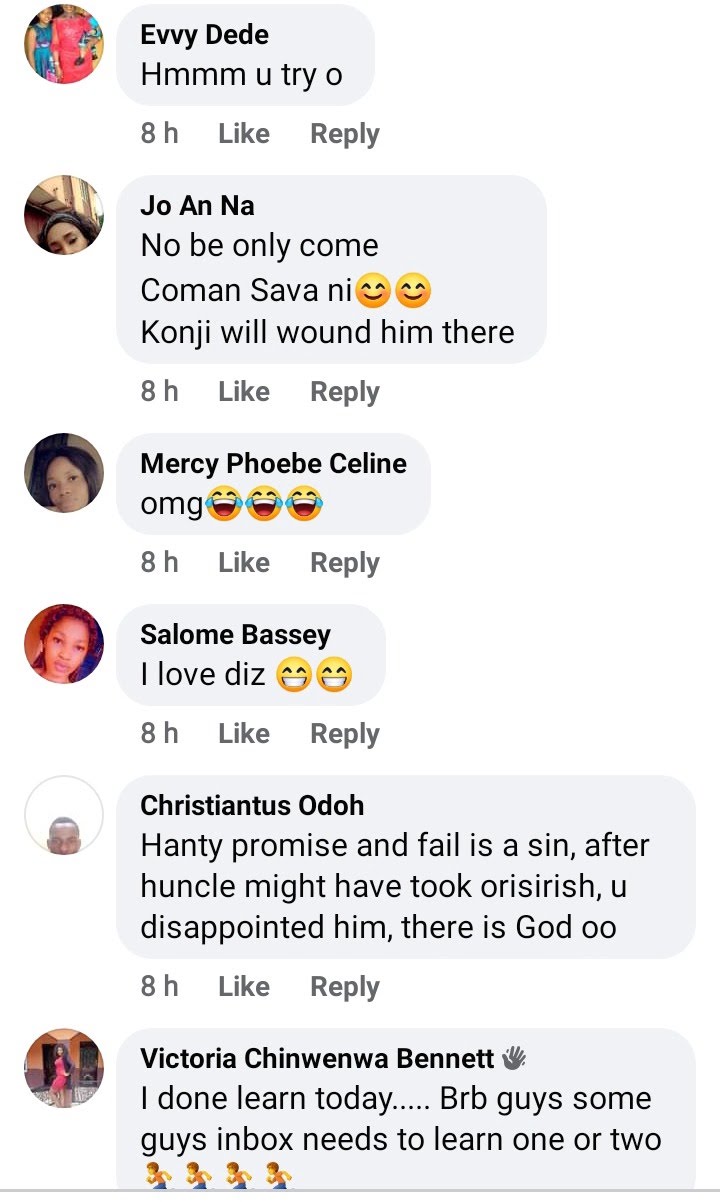 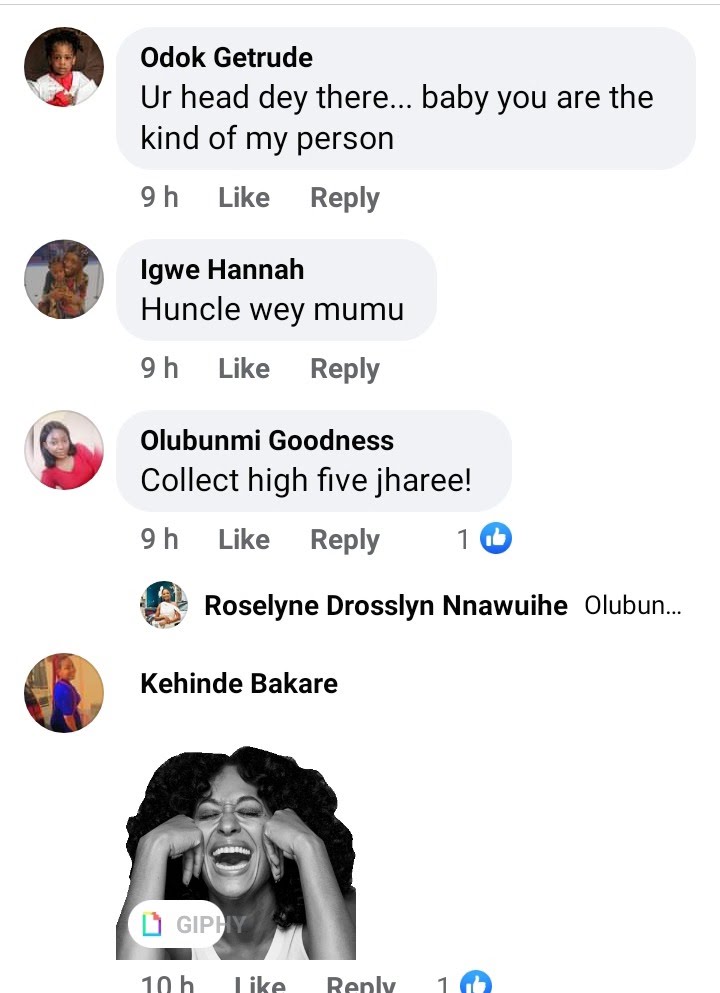 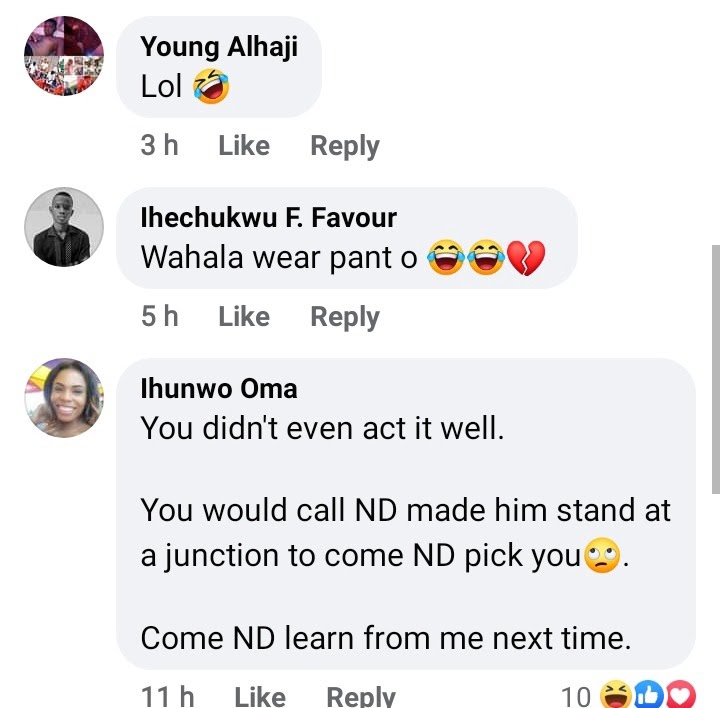 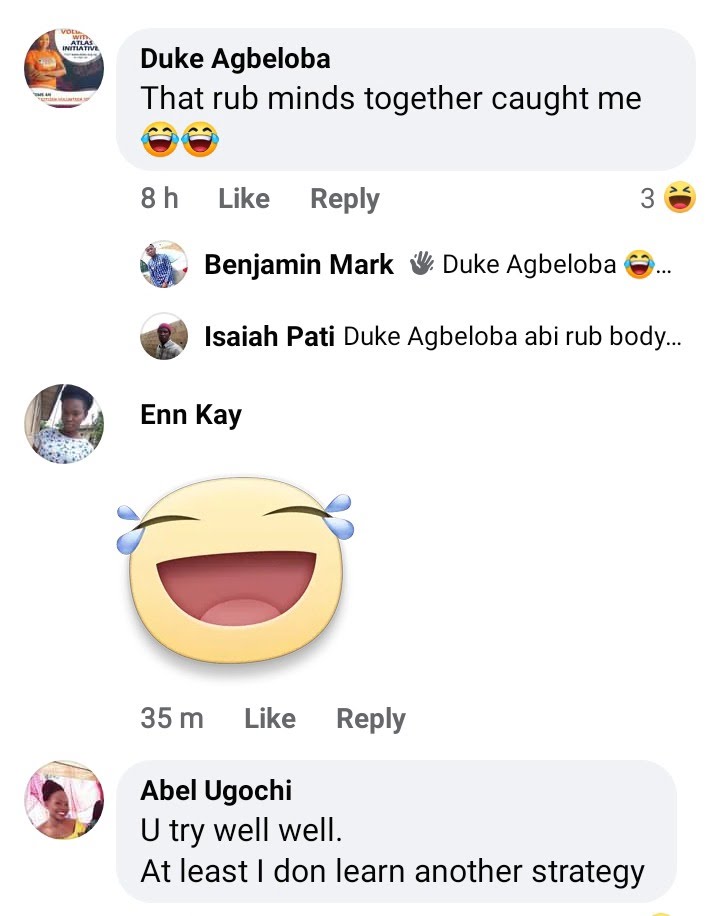 If you really love a lady and want to spend time with her, take things slowly with her and not going to fast with her so your genuine intentions (if true) doesn’t get misconstrued. 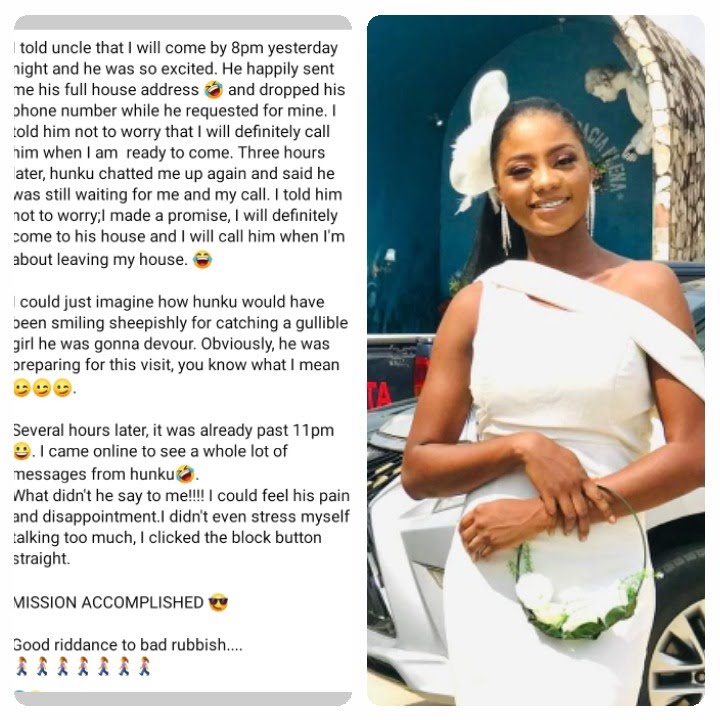