Skip to content
Chioma Ajunwa is unarguably one of the best Nigerian athlete of all time! 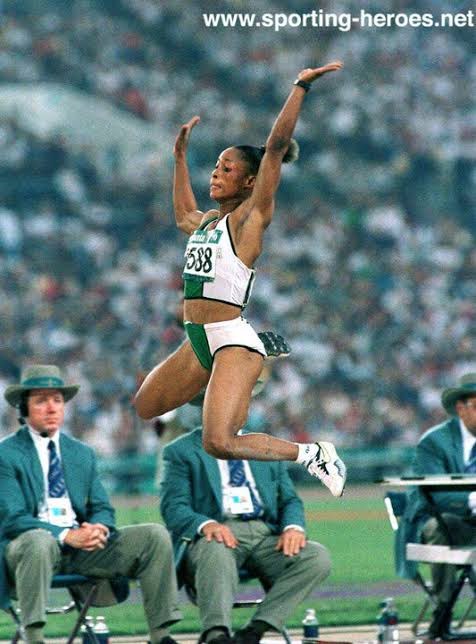 The former athlete who specialised in the long jump absolutely needs no introduction because she her name has been written in gold in Nigeria’s history. 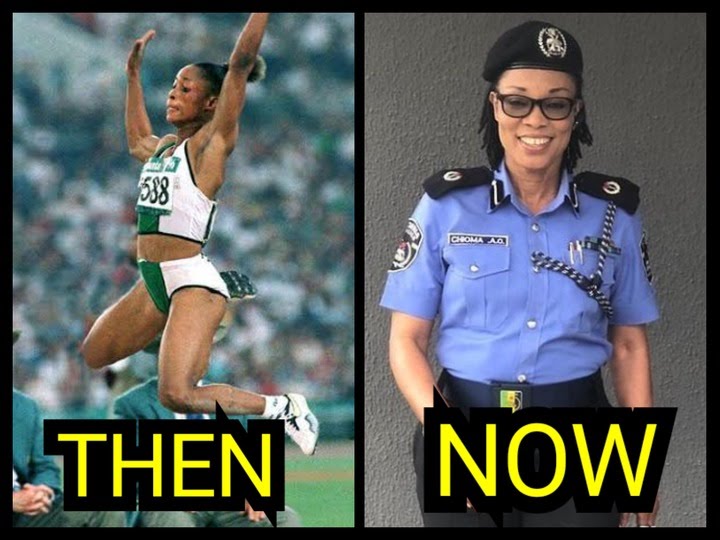 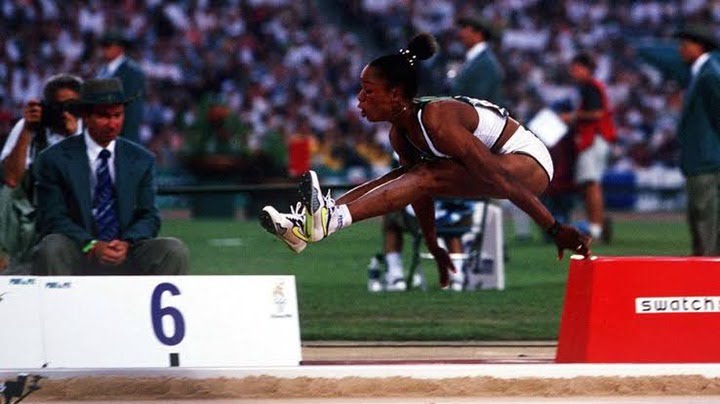 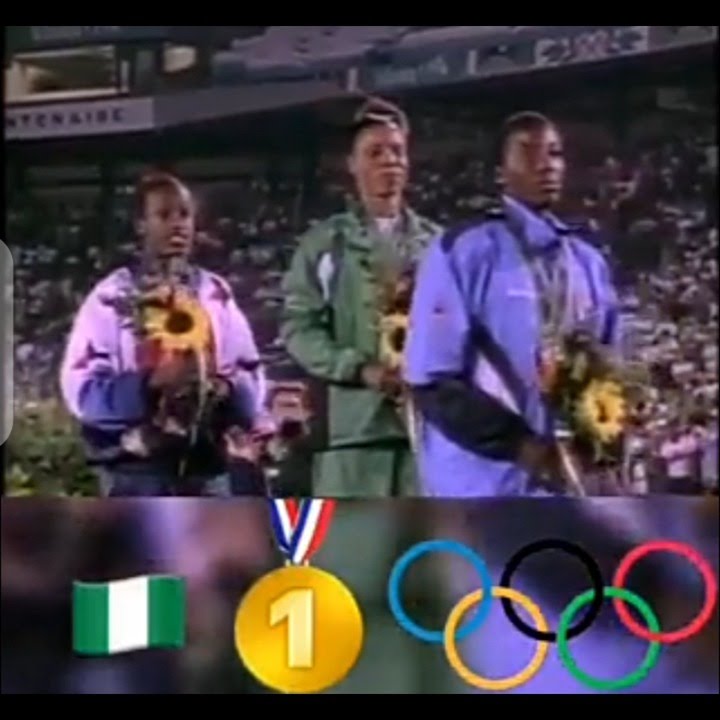 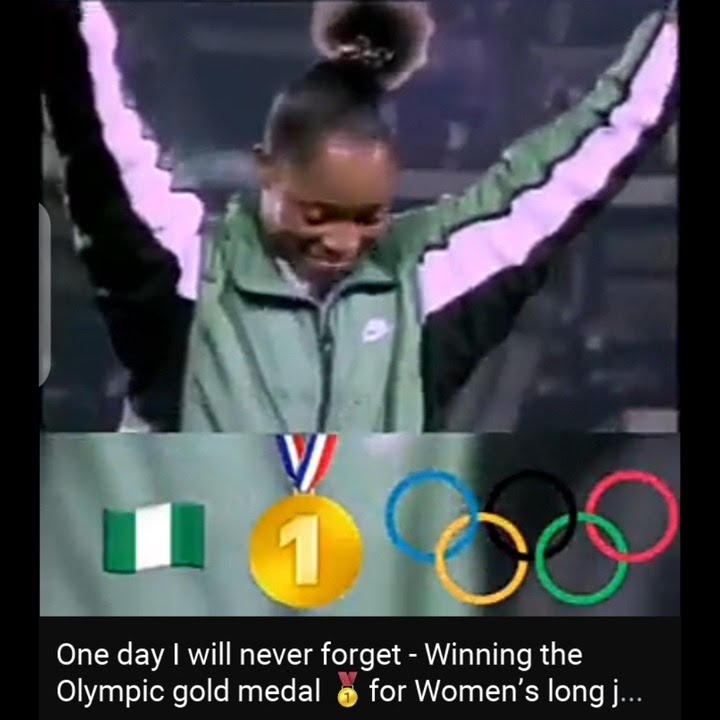 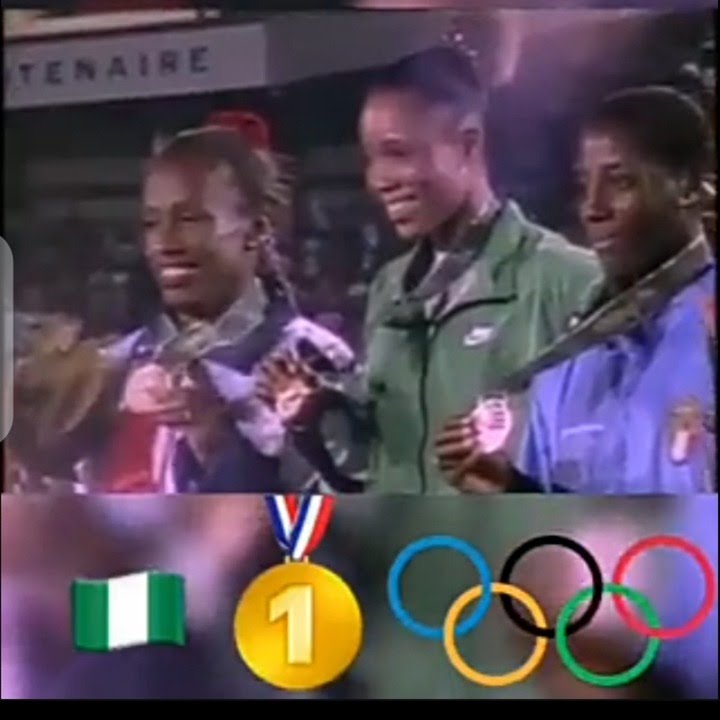 Chioma Ajunwa is also the first African woman to win an Olympic gold medal in a field event. After her Olympic gold medal triumph in Atlanta ’96, Chimo Ajunwa was honoured with a national award – Member of the Order of Niger (MON) by President Sani Abacha. 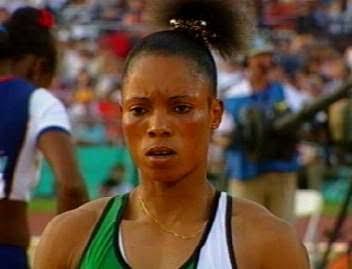 Chioma Ajunwa is happily married to Pastor Howell Chidera Opara and they are blessed with three children, however it took her years trying to conceive without success. 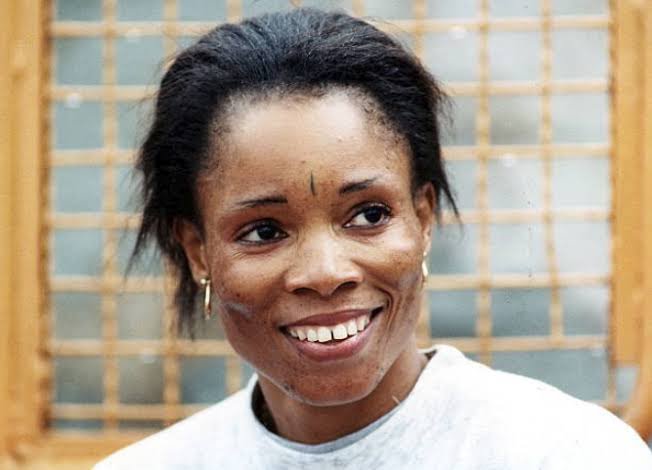 Despite the support of her pastor husband, the celebrated athlete was worried claiming “In Igboland a woman without child is like an outcast.” Eventually, she gave birth to triplets: Joshua, Caleb and Rose in 2012.

Chioma Ajunwa with her husband and triplets 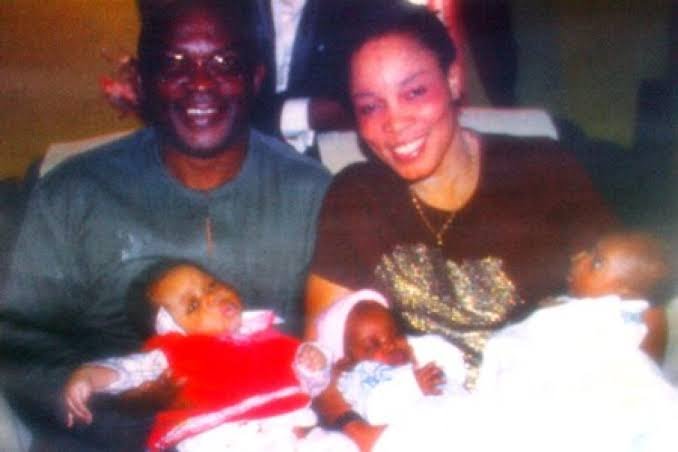 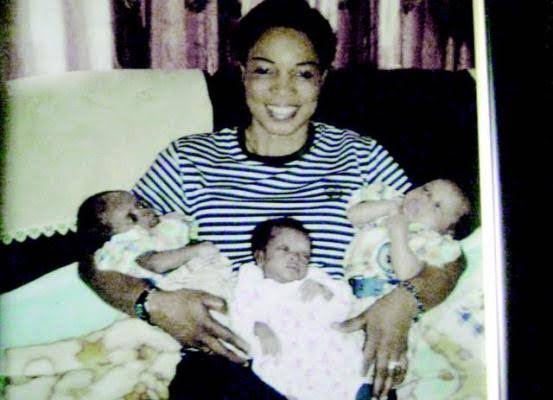 Today, Chioma Ajunwa works in the Nigerian Police force. She also has a foundation which helps to discover new stars that will take the Nigerian nation to new heights. 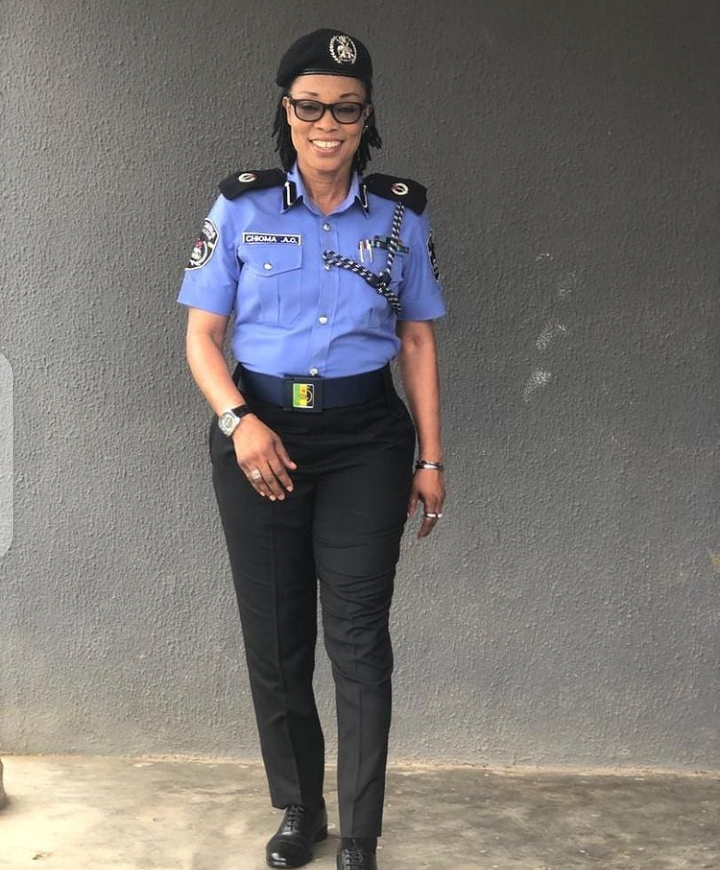 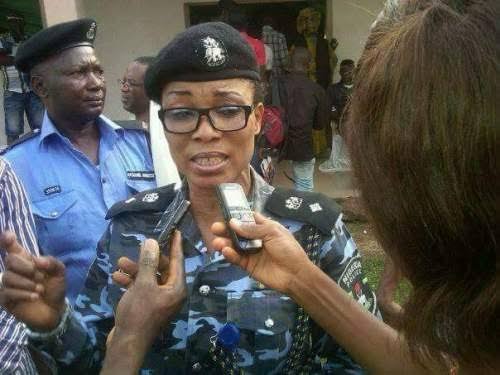 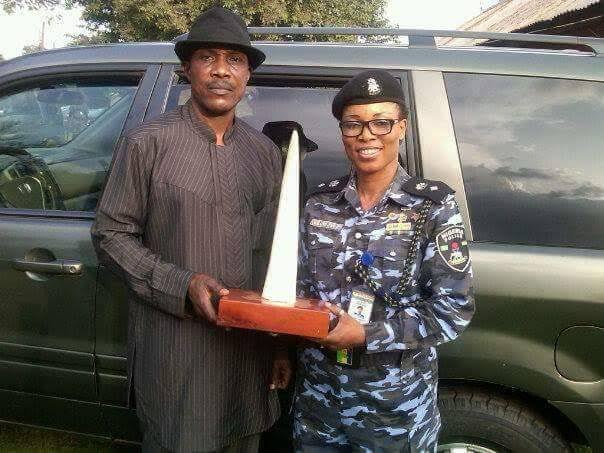 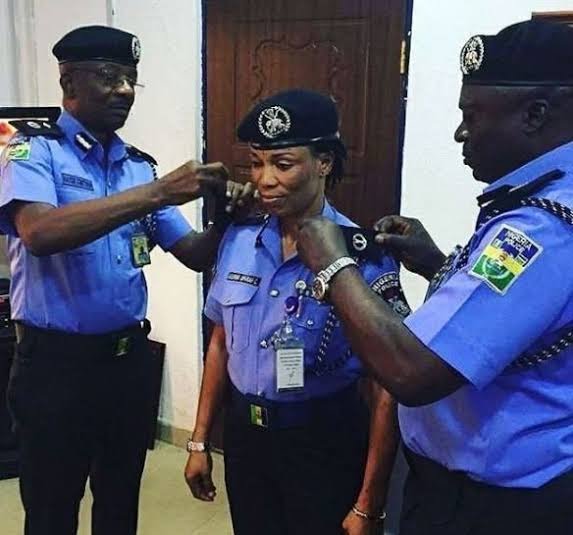 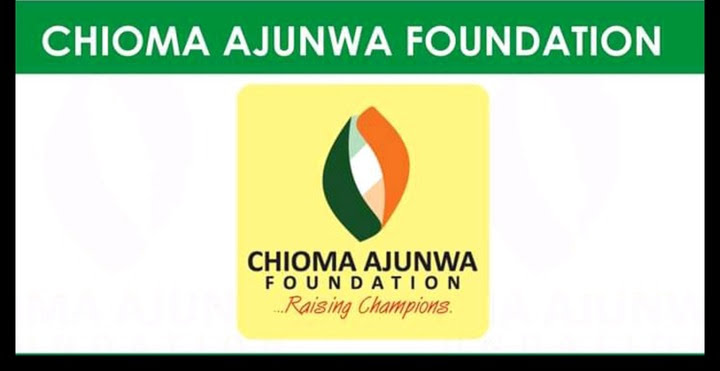 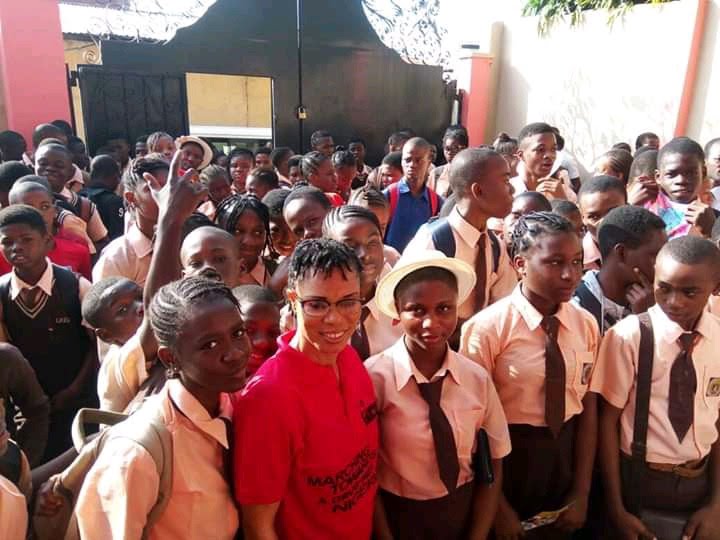 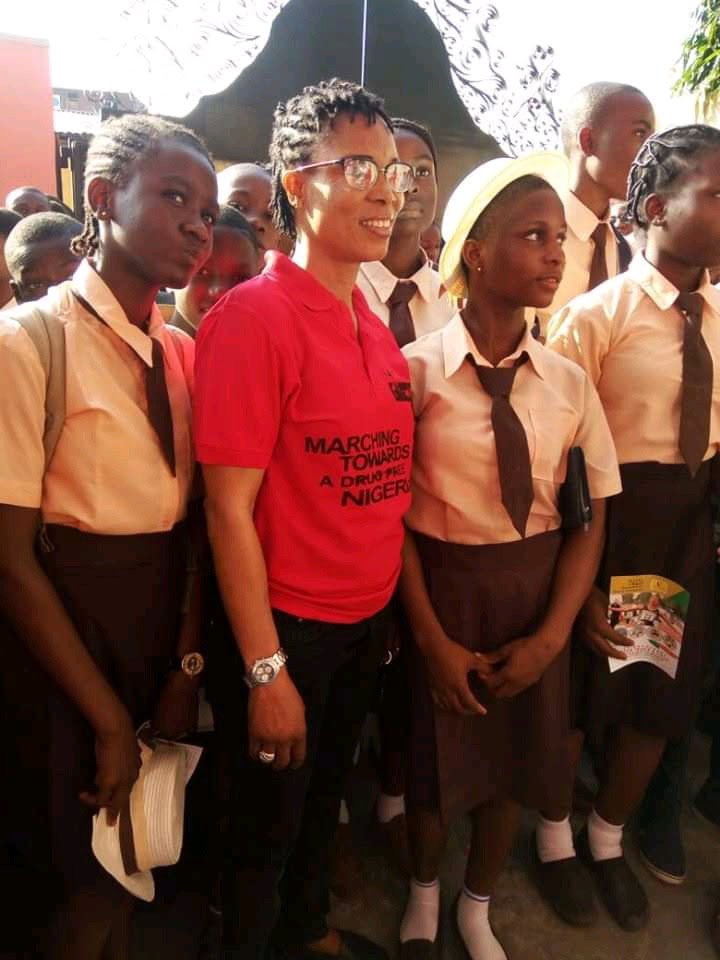 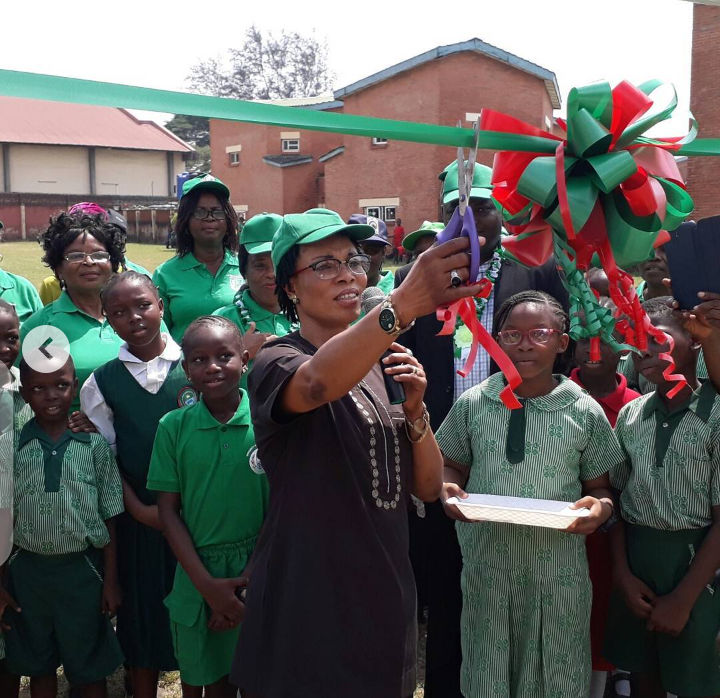 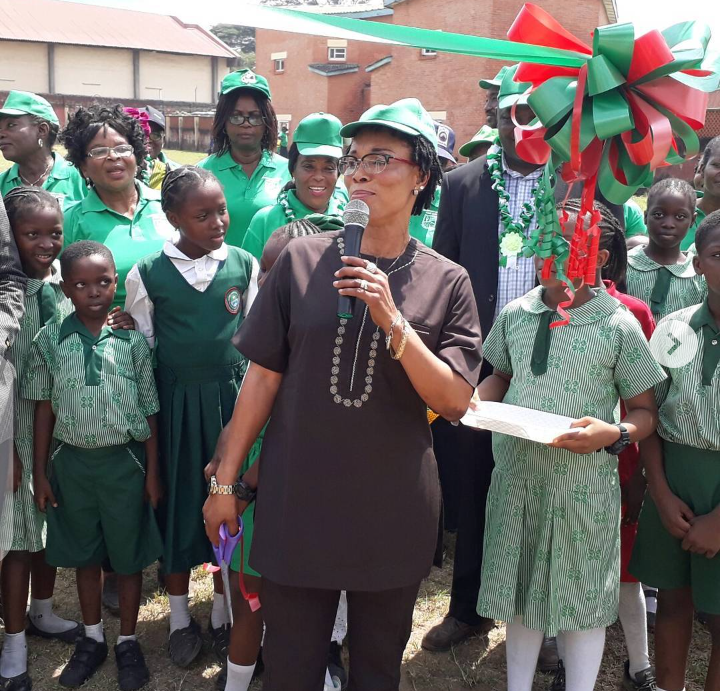 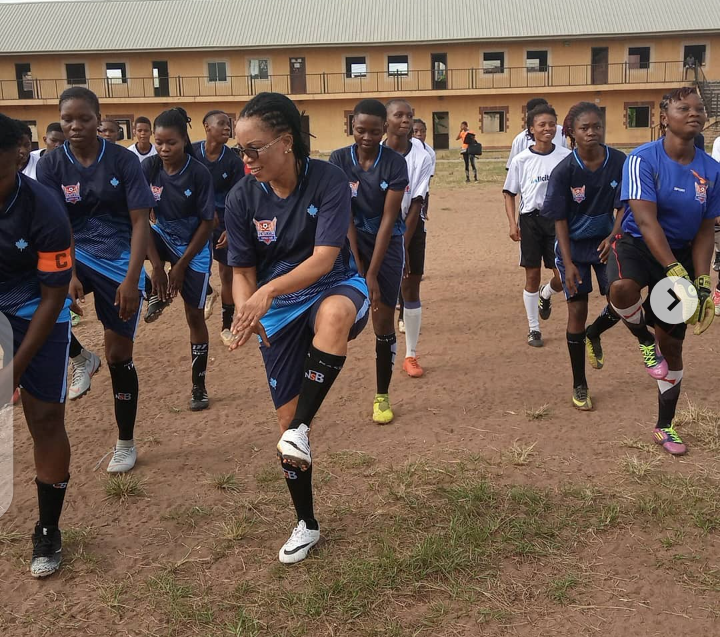 You’ll agree with me that Chioma Ajunwa is a living Legend and indeed one of the greatest Nigerian athlete of all time! 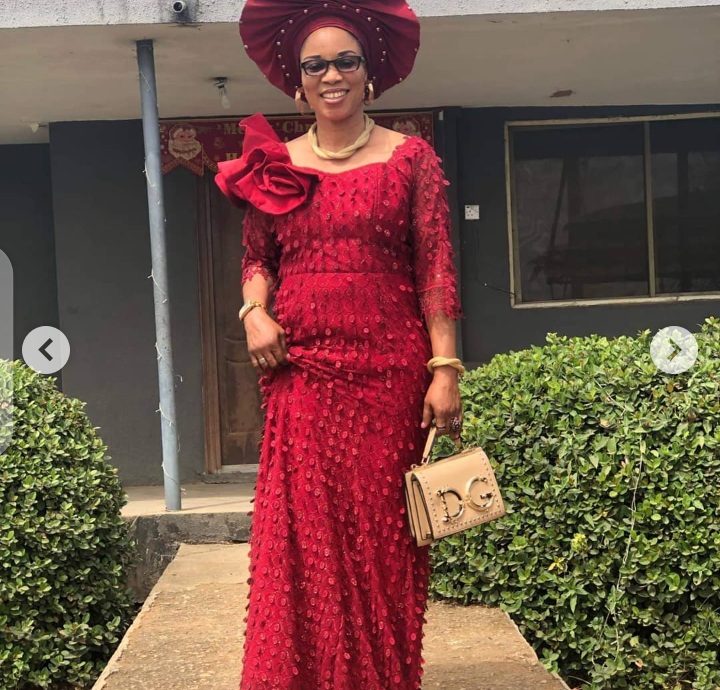 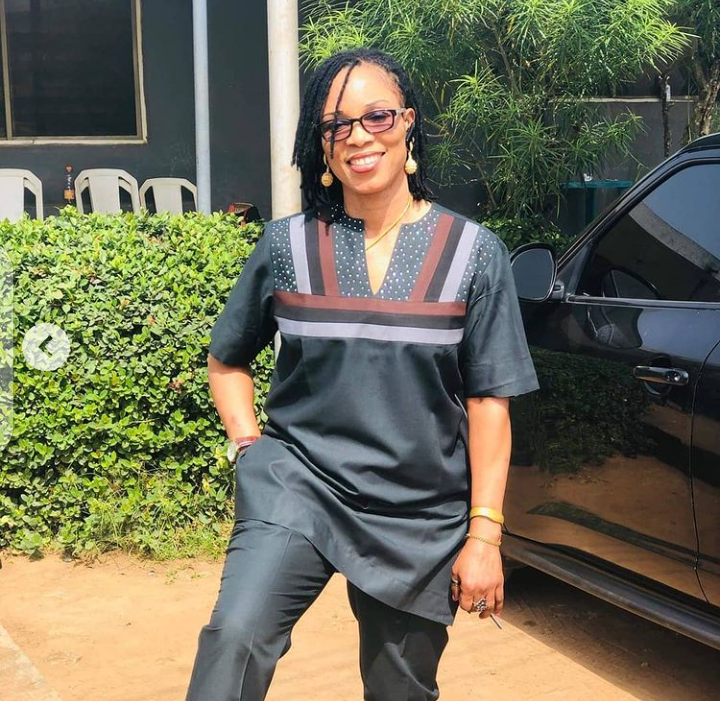 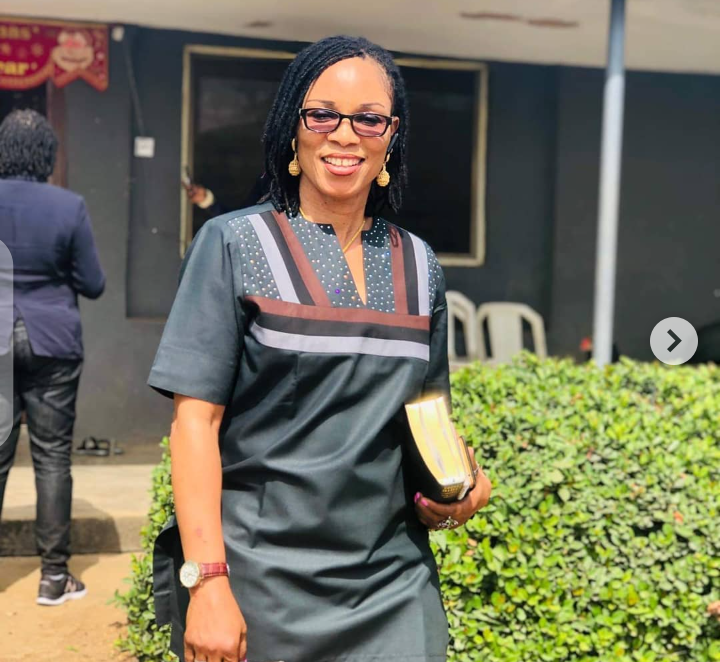 So, as she clocks 59 today, I wish her long life, good health and prosperity!

Kindly drop a comment to celebrate this wonderful icon!