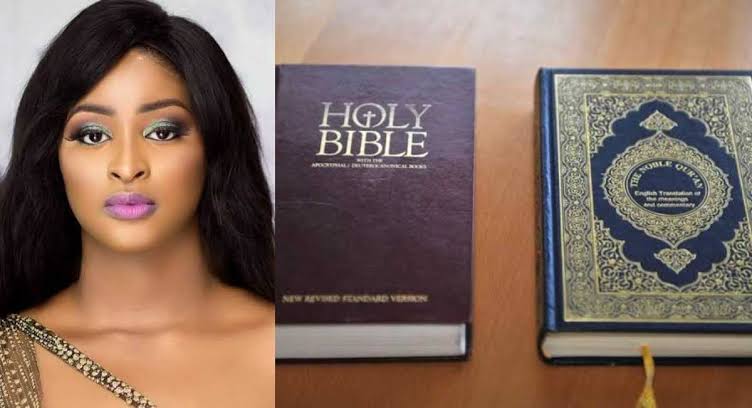 As you know, the Nollywood actress, Etinosa Idemudia is never without controversy. She lives and thrives on it and she is always more than happy to be involved in one controversy or the other.

In December of last year, the controversial actress used to Bible to roll a blunt and also as an ashtray. Of course she received backlashes when she threatened to use the Quran next. In the video she posted, the Edo born actress thrashed Prov 22:6 saying it’s a scam.

She went ahead to write, “The things I’m not supposed to do. The things I don’t want to do, I find myself doing those things. The things my mother brought me up to hate and avoid, those are the things I now love and enjoy. Proverbs 22:6 says, train up a child when he is young and when he is old he will not depart from it. 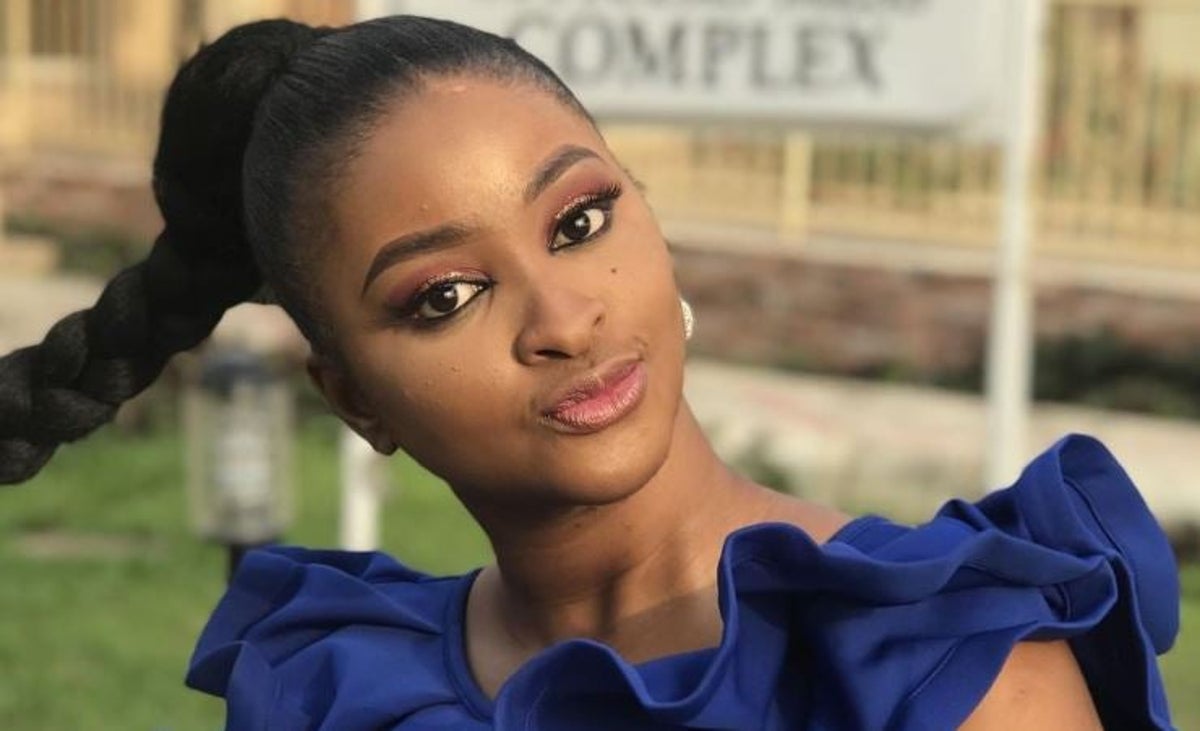 Nobody can blame my mother, she trained and trained and still training and I’m still departing. Prov 22:6 issa scam”.

Irked followers dared her to try same with the Quran to which she replied, “I need a Quran ASAP!!! Bombo fvcking clat! Give me a Quran and I will mess it up in two seconds. Who the fvck do you think you are to threaten me with a textbook named a Quran or a Bible? Are you mad? Are you a b@stard?”, a reply that has now drawn reactions from both Christain and Muslim faithfuls.

A lot of people reacted thus:

As a renowned controversialist, she sure knows how to get to her audience and keep their attention