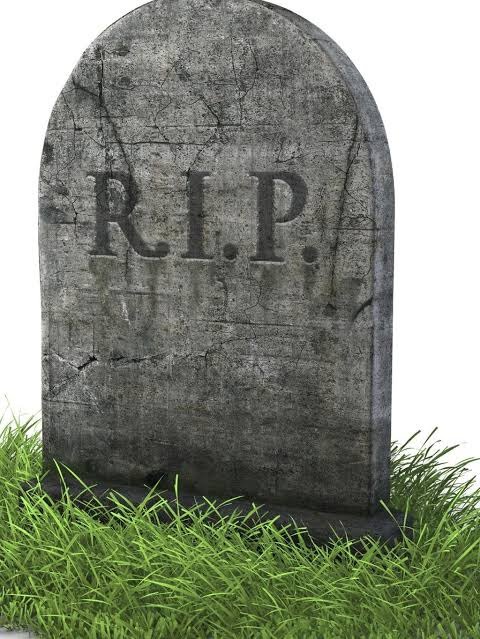 A video was shared on the Internet today showing the moment the grave of a woman was dug as the cries of a child could be heard from the grave.

The lady in question allegedly died about four months earlier according to the person recording the video, although she was pregnant at the time of her burial.

The residents of the community decided to open the grave and verify their suspicions, to their surprise however, the buried woman had given birth in the grave.

The video showed the entire incident as the residents gathered to see what would be the outcome of the exercise till the grave was dug open and the baby was brought out alive from the grave where the late woman was buried.

The location was however not specified.

The link to the video is attached below as the alleged event was recorded.