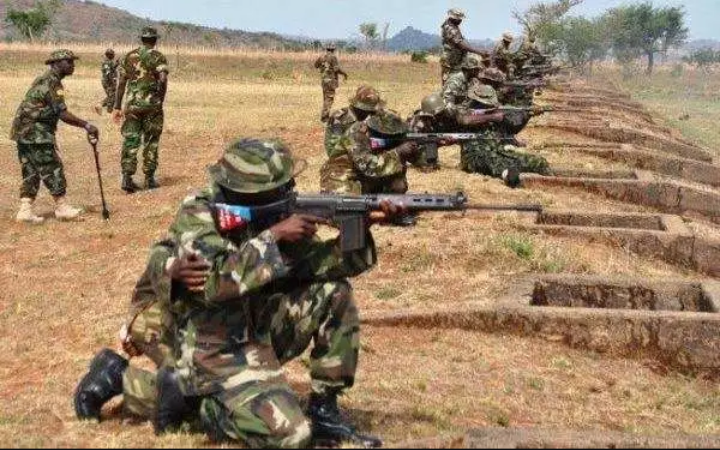 A Nigerian Soldier is well-mannered, you can see it when he talks.

A Nigerian Soldier is fearless, you can see it in his eyes.

A Nigerian Soldier is discipline, you can see it when he walks. 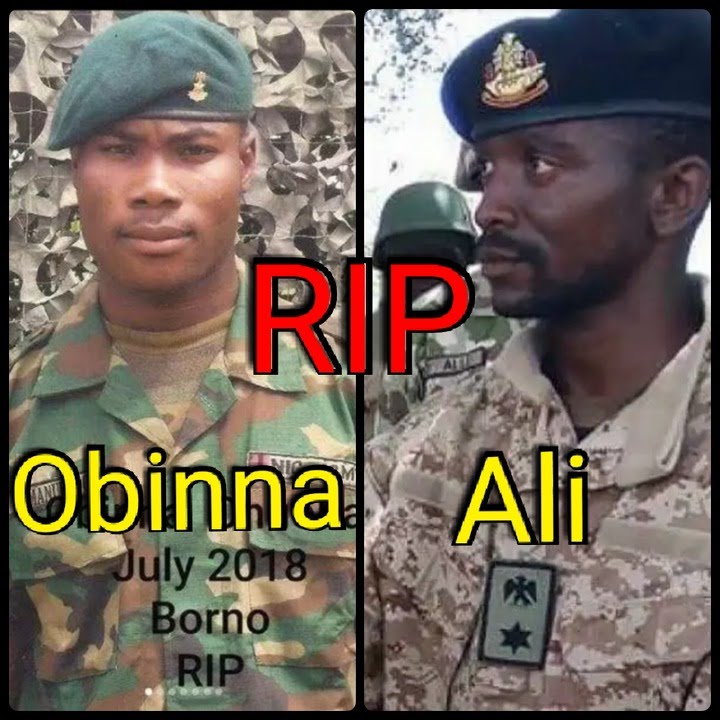 To the memory of all the soldiers who had fallen in the fight against Boko Haram terrorist group, with a painful heart, the people of this nation salute your courage! 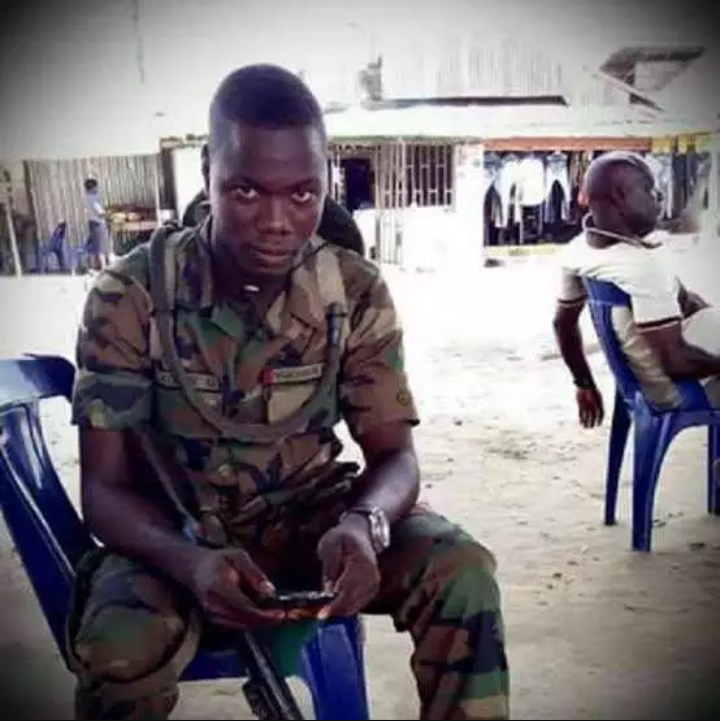 Onah John Ali was killed in a bomb blast that rocked Maiduguri town in July 2017. 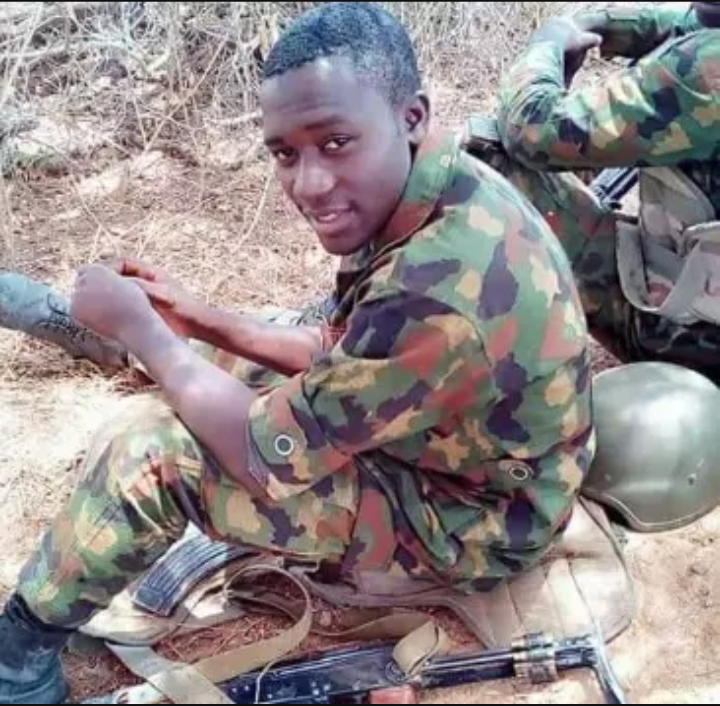 The young and vibrant soldier was killed during an attack by Boko Haram in Damboa, Borno state on the 4th of March 2020. 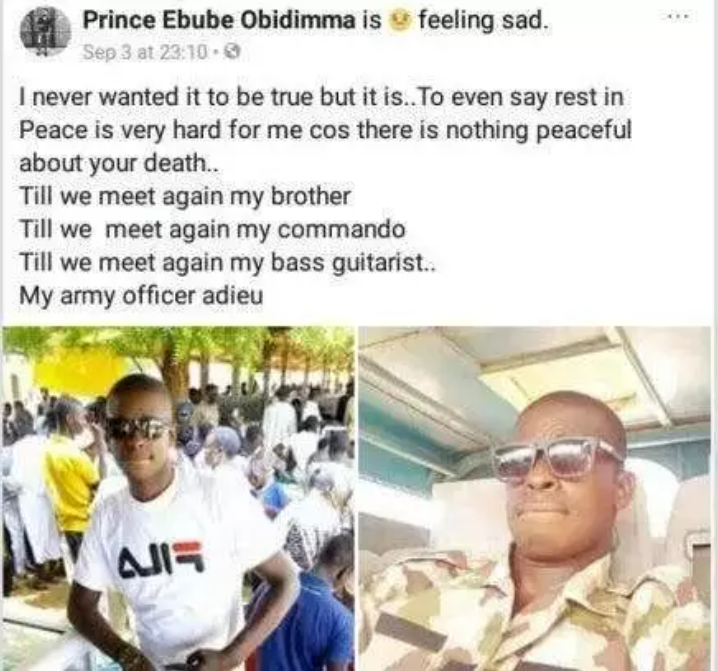 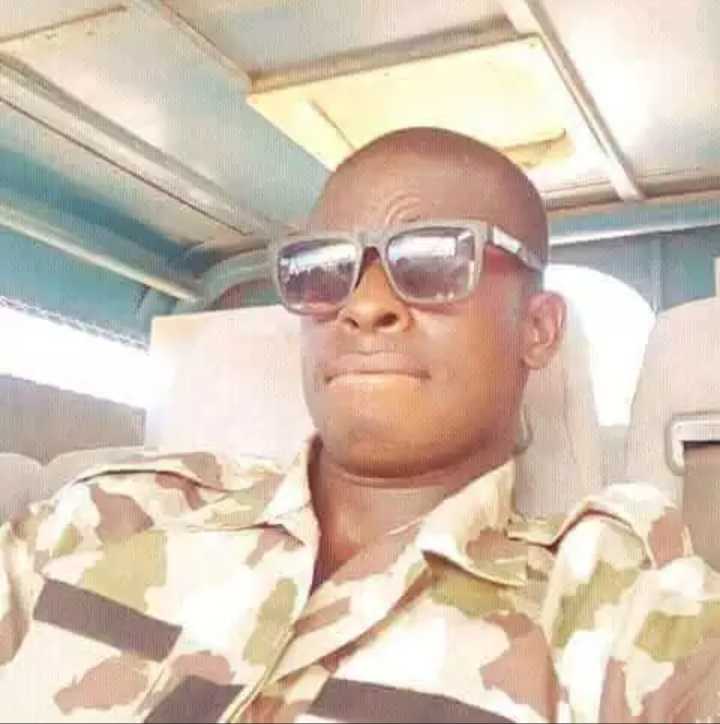 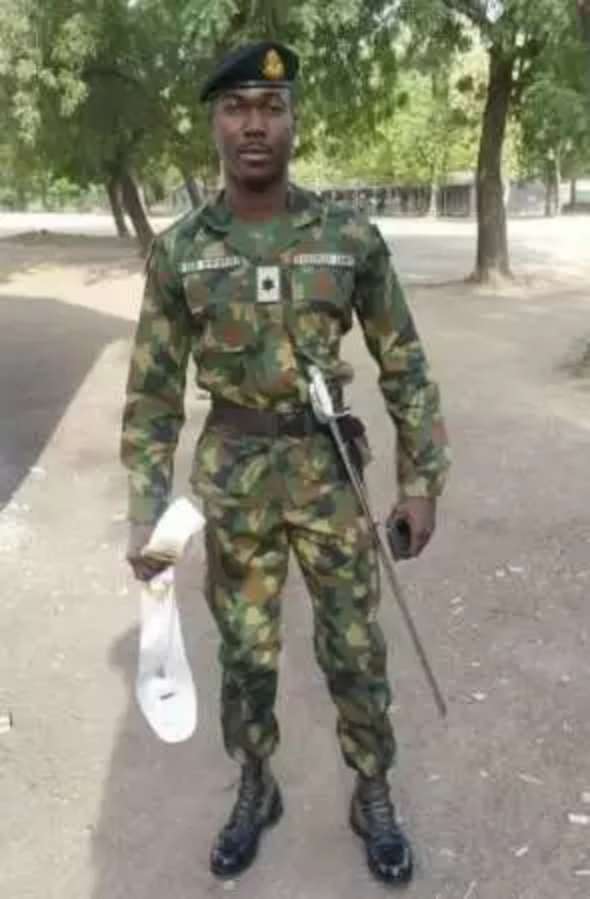 Until his death, Emeka Nworie was a second lieutenant. He died in a fight against terrorism in the North East part of Nigeria. 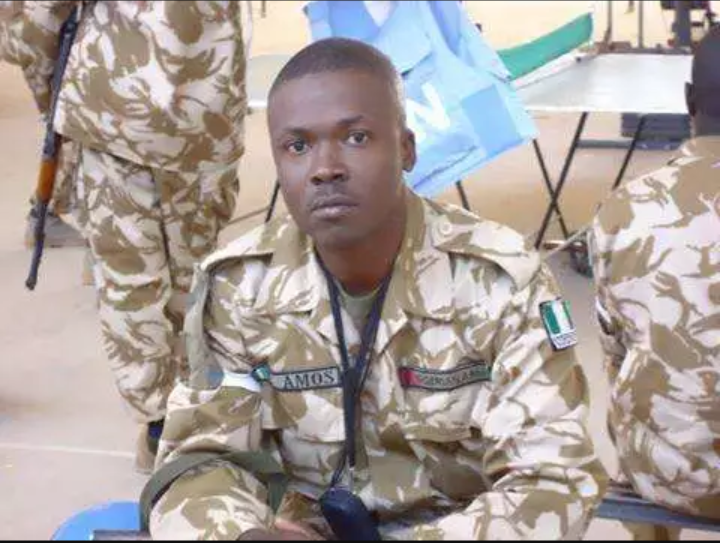 In 2015, Amos was at the war- front fighting to defend and make our country safe from Boko Haram terrorist group. He died in the battle. 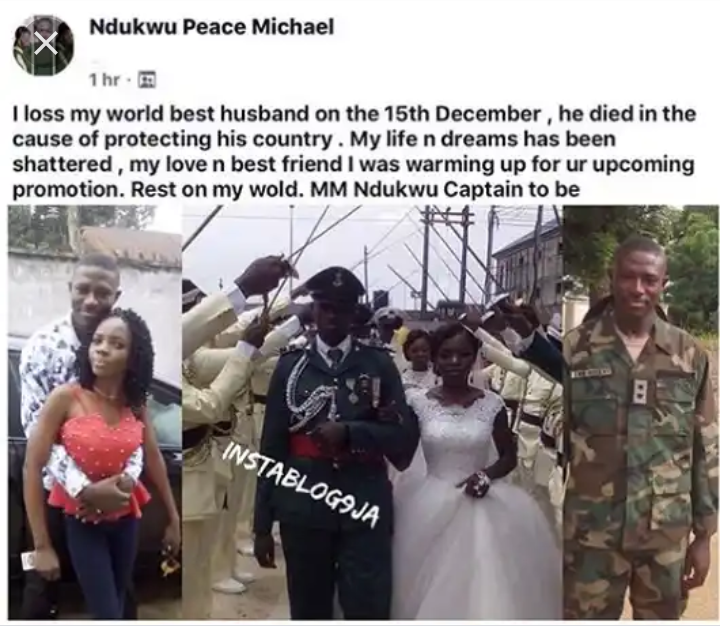 Until his tragic death, MM Ndukwu was a Lieutenant of the Nigeria Army. He died in the cause of protecting his country from the Boko Haram terrorist group. 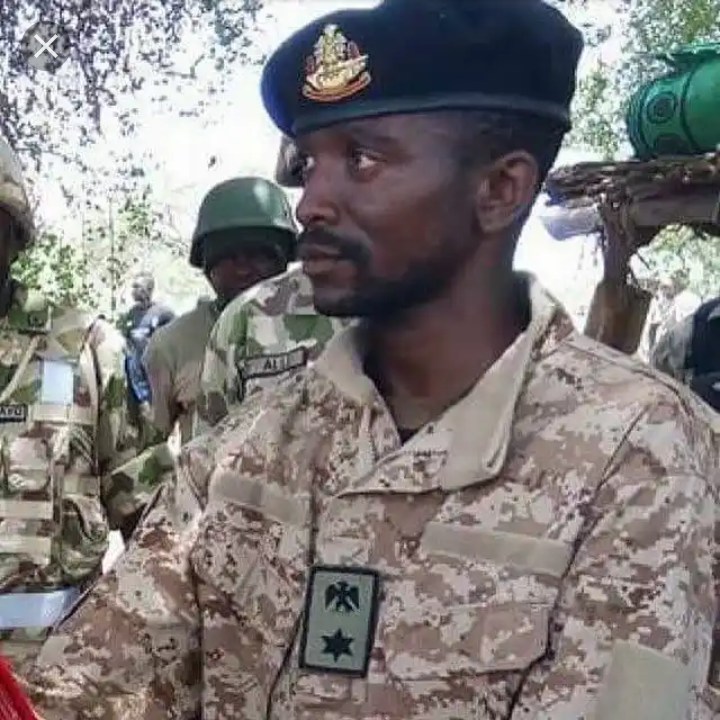 On November 2016, Lt. Colonel Muhammad Abu Ali was killed by the Boko Haram sector group. He died in a confrontation with the Boko Haram terrorists who attacked 119 Battalion, Nigeria Army location at Mallam Fatori. 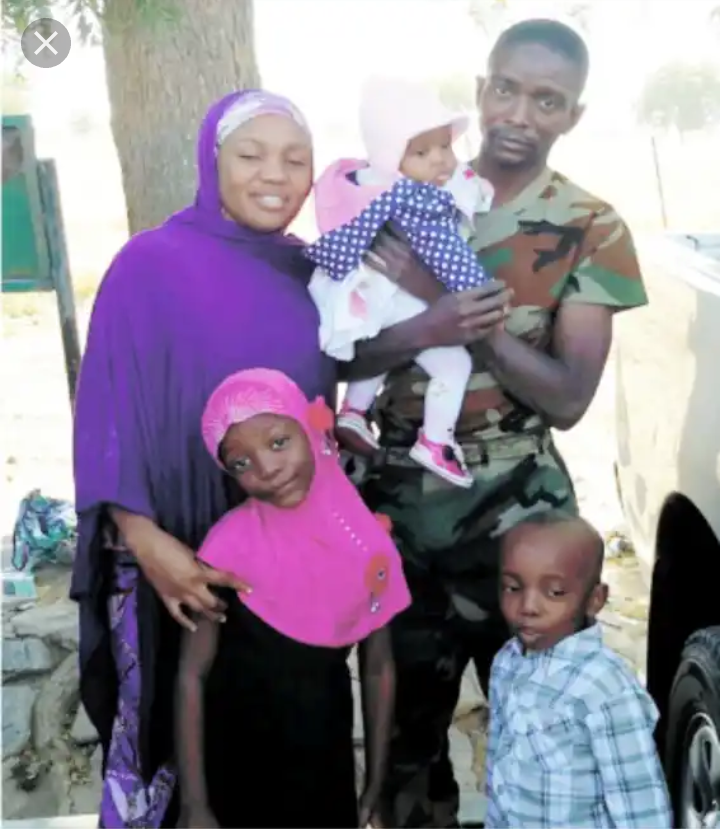 He left his wife and 3 children 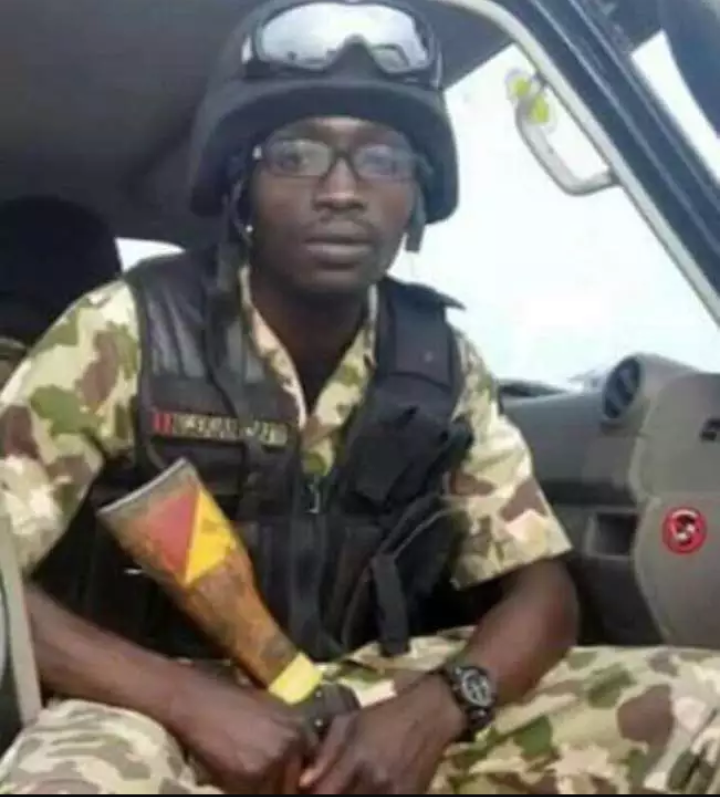 Lt. Mukhtar was killed in an ambush by Boko Haram group in Borno state in 2016. 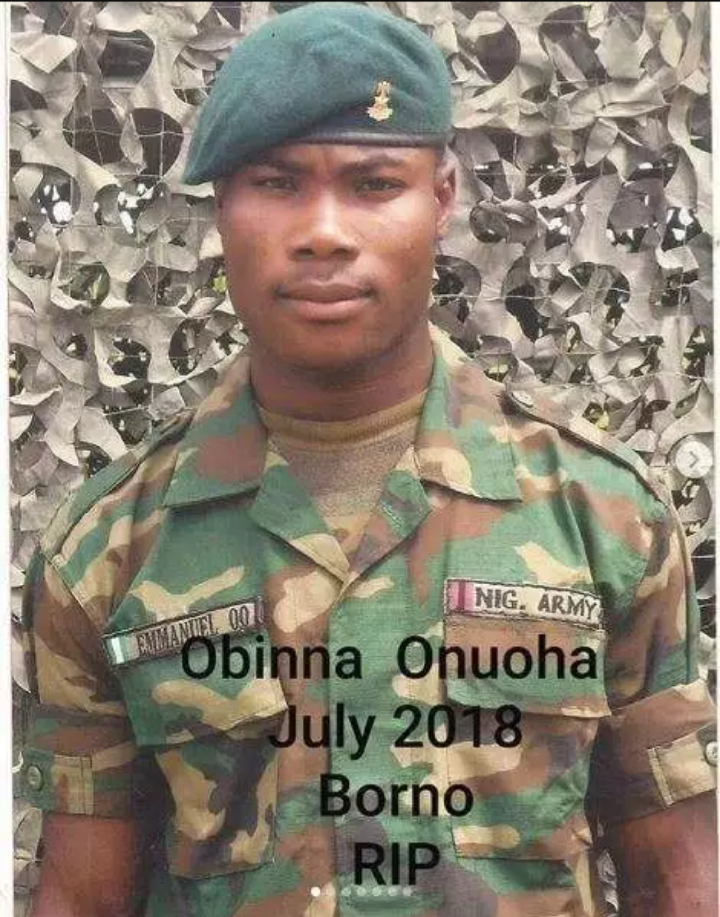 Until his tragic death, Obinna Emmanuel Onuoha fought against the Boko Haram sect in the North East. He was killed in an ambush in July 2018. 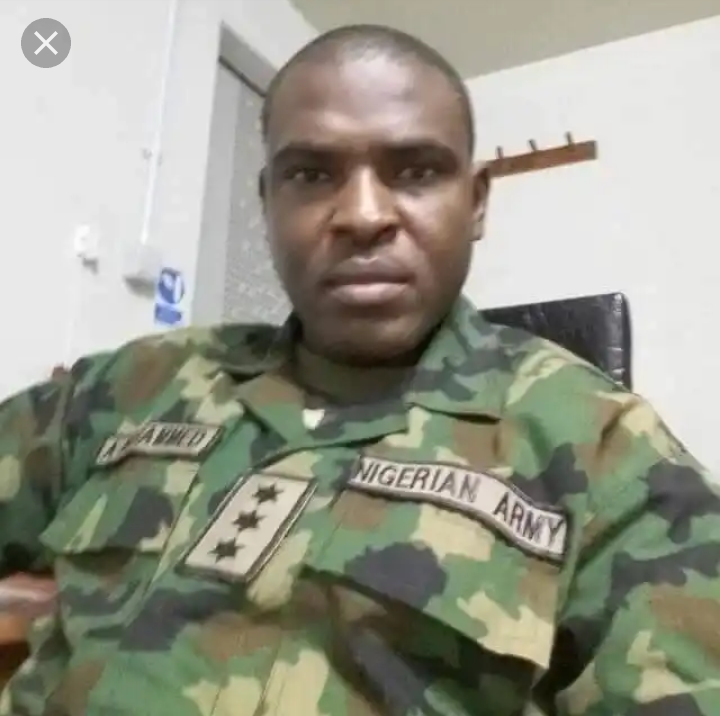 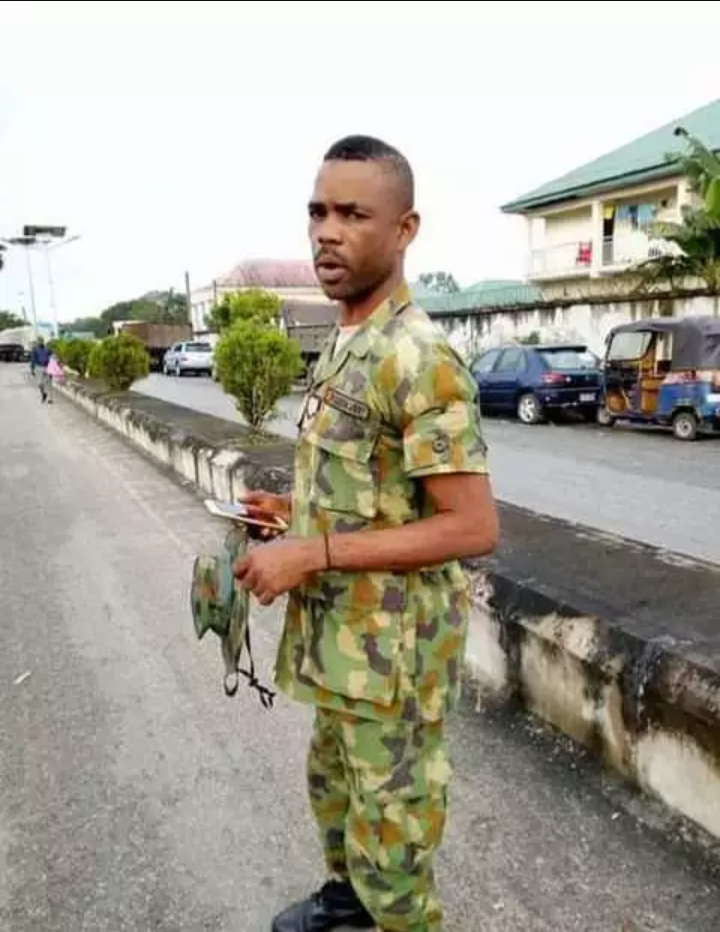 He was killed by Boko Haram landmine in Borno state. 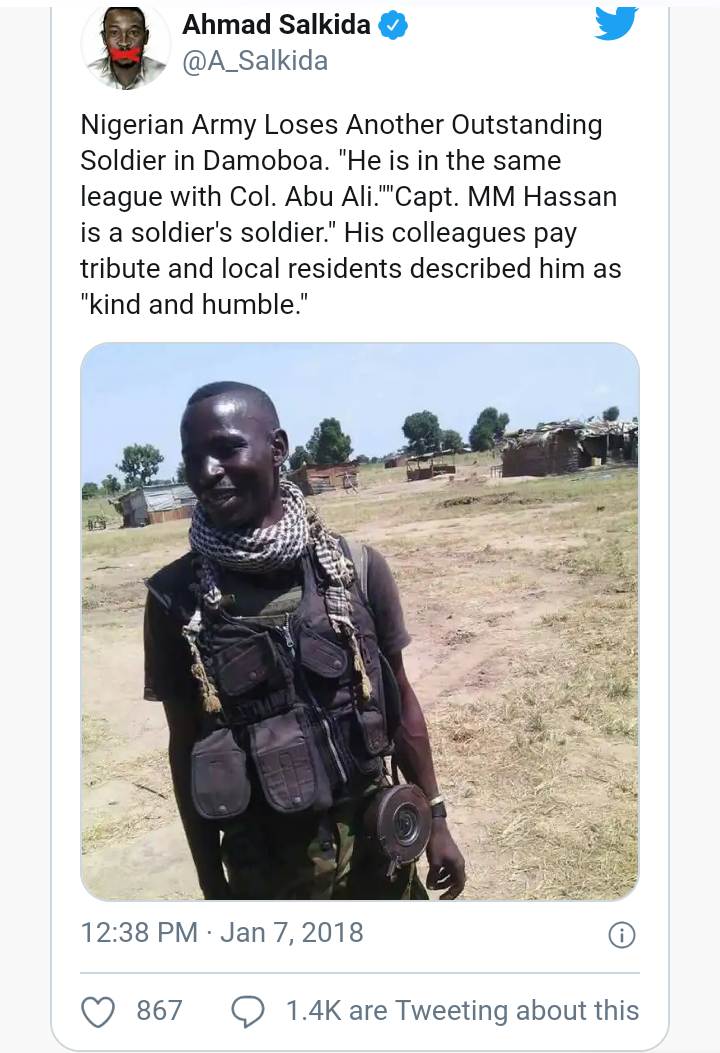 Captain Hassan will forever be remembered by Nigerians for being a discipline, brave and highly motivated officer. He was killed during an offensive against the insurgents, alongside some other Soldiers in 2018.

This young men would have decide to live a safe life by being a lawyer, doctor, engineer etc. But they opted to serve their country by joining the military. 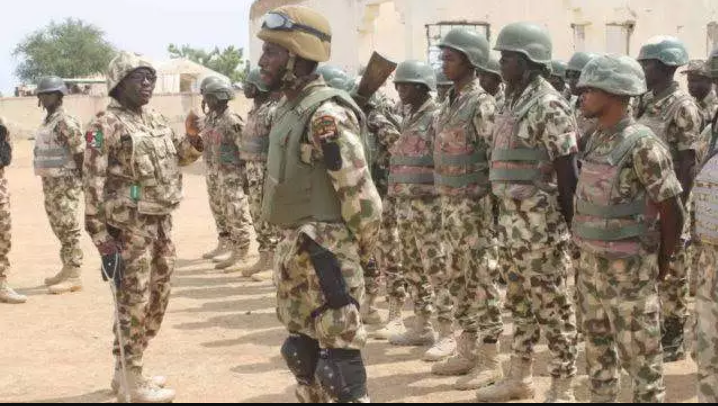 To all the Nigeria army’s out there, I salute your courage to defend the citizens from terrorist.

To the Citizens of Nigeria, you should say thank you to a soldier when you see one passing by.

Please take a minute and say a prayer for the families these fallen heroes left behind. May their souls continue to rest in peace.