If you ask me, I will say the world has lost its love for humanity and only have time for cruelty and inhumane treatment for it follow citizens. This is the story of 20 years old crippled girl rescued by the Osun State Government in conjunction with the Nigerian Police, Opeyemi Olatoke, name of the locked-up girl, she was locked up for five years in an abandoned house at Alfa Fire area, Ikirun in Ifelodun Local Government Area, Osun State.

The father of the girl identified as Samson Olatoke who was alleged to have locked up her daughter and her brother were also arrested by the police.

A statement signed by the Women, Children and Social Affairs Commissioner, Barr. Olubukola Olaboopo made available to newsmen by her Media Assistant, Oyedele Kehinde on Monday revealed that the matter was reported to her office by an NGO, Value Female Network. 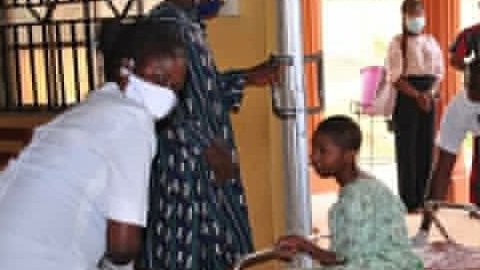 She said the ministry and the police swung into action, we went to the house where the 20-year-old girl was locked up by her father. The father disclosed that he locked up the girl because she was physically challenged. The victim’s mother informed us that Opeyemi’s health started to deteriorate when she shouted from her sleep at age four and since then she was lame.

Barr. Olaboopo urged parents to take good care of their children, saying parents found maltreating their wards will be dealt with according to the Laws of the State. 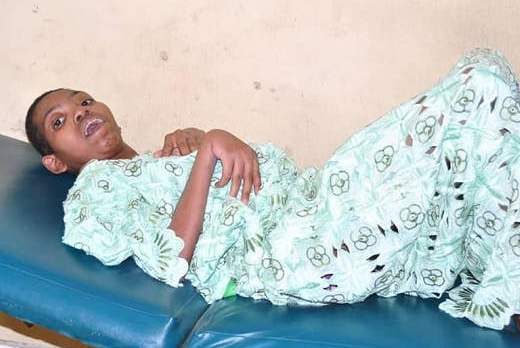 The founder of Value Female Network NGO, Dr Aderibigbe Costly, explained that an anonymous source disclosed the information to our organization that a man had locked up his physically challenged child in an abandoned family house for five years in Ikirun, adding that the father of the child only feeds the girl occasionally.