Skip to content
Any Nigerian that has a little knowledge of social media has most probably, come across the name, Bobrisky.

Bobrisky is a 29 year transgender woman whose real name is, Idris Okuneye. He is a well known controversial social media personality. 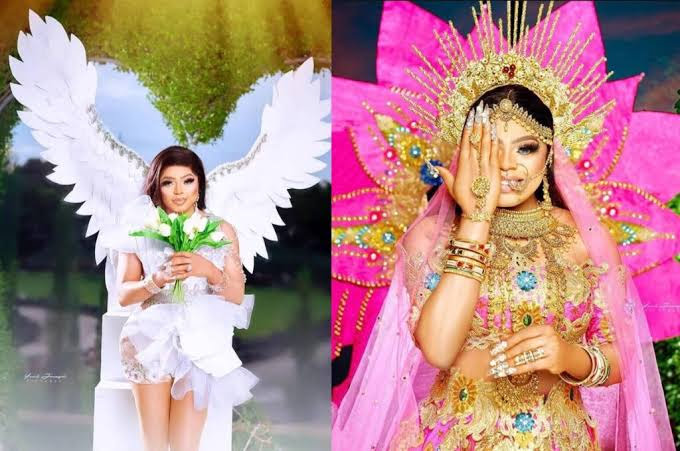 But what make him popular is not his money but rather, his appearance.

Bobrisky, is a well known crossdresser in Nigeria and probably in Africa too. And though he has not publicly confirmed wether he has undergone gender reassignment surgery, he is reffered to as a transgender and member of the LGBTQ community by, Wikipedia. 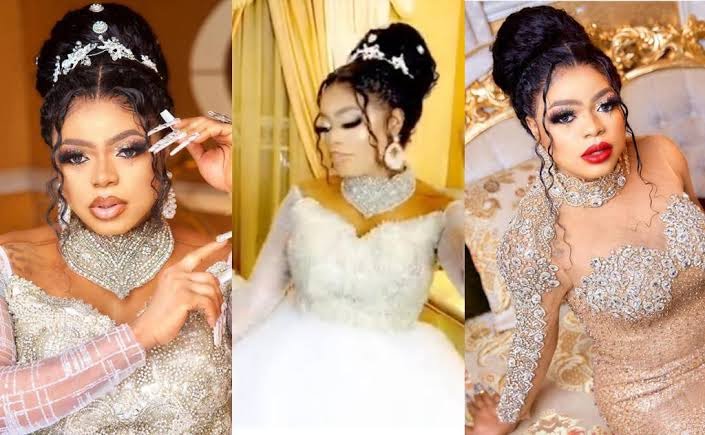 As good as he is, one person that can successfully rival him is no other than EJ Johnson a black American socialite, Tv personality and fashion commentator.

EJ Johnson is the openly gay son of one of Americas finest basketball players, Magic Johnson. The 28 year old millionaire is known for his feminine dressing.

And infact, when it comes to rocking dresses, shoes, makeup, handbags and jewelries the rich kids of Beverly Hills star is a pro.

And if you ask me, he nails female outfits better than most stylish women or men including, Bobrisky. He was considered transitioning from male to female but did not go through with it. 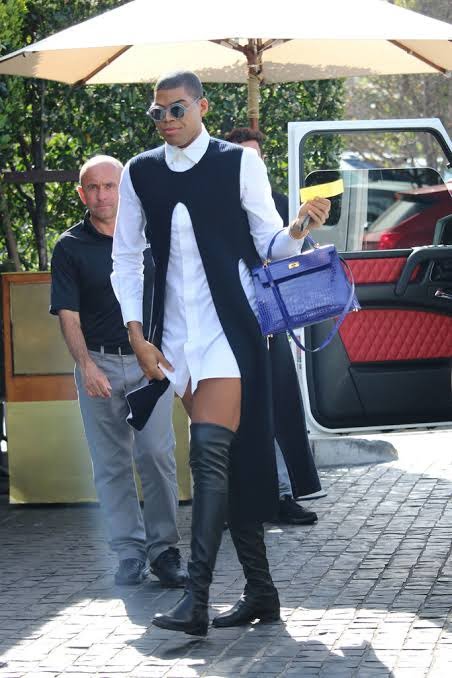 EJ has a feminine side which explains why, he is so good at dressing as a female. 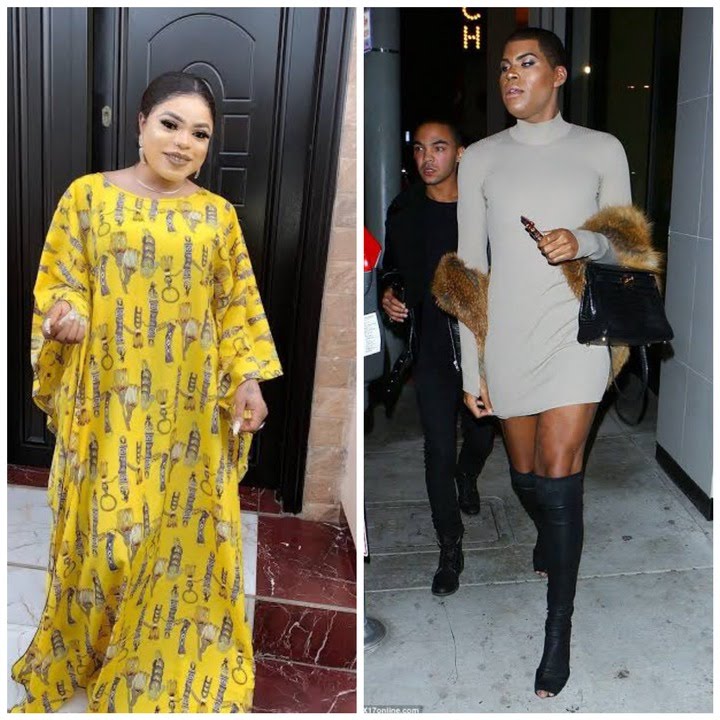 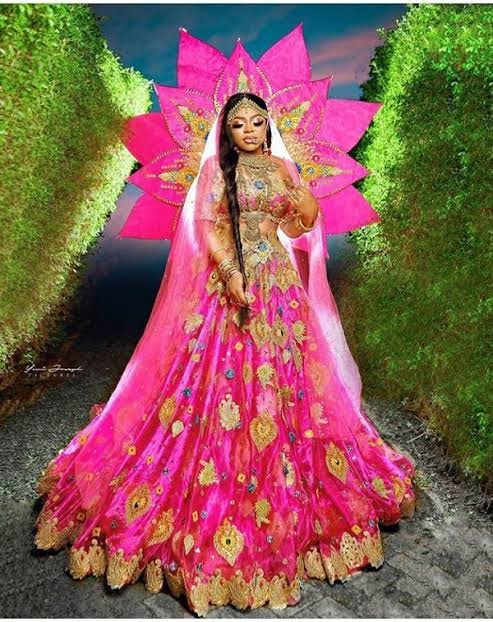 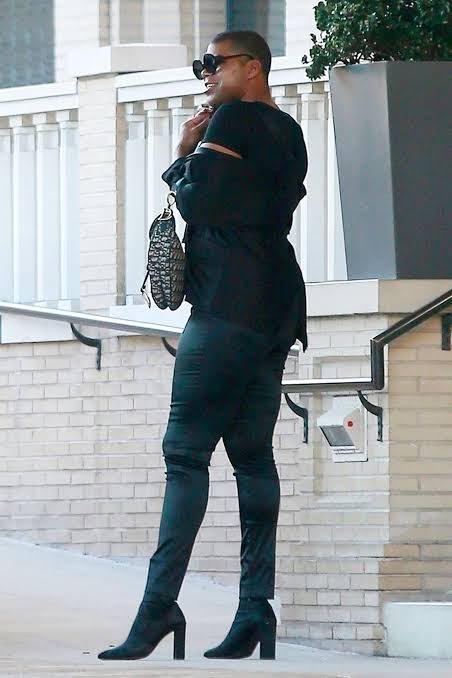 EJ all dressed up for Halloween. 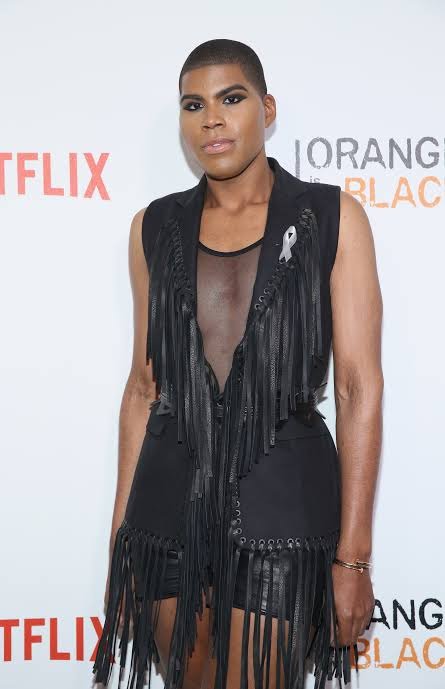 From right is EJ’s mother Cookie, His father Magic and his younger sister. 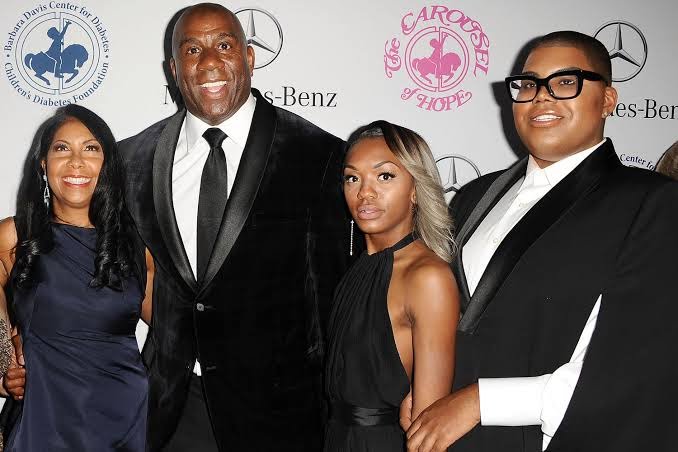 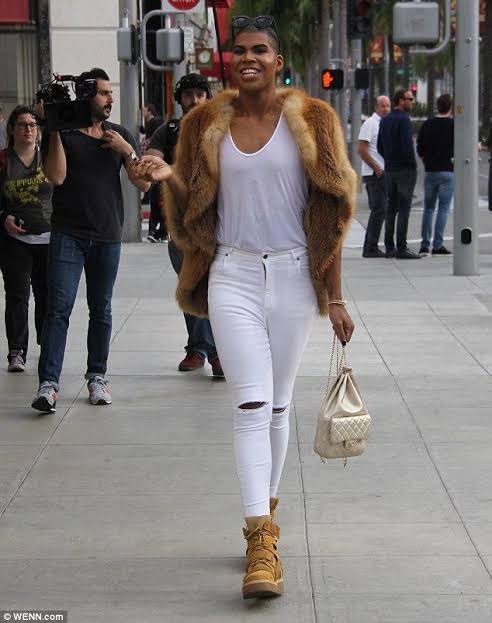 Some of EJ’s pictures are too racy to be shown here.

If the content contained herein violates any of your rights, including those of copyright, you are requested to immediately notify us using via the following email address operanews-external(