Skip to content
The earth is wonderful weird. From tiny puddle-dwelling creatures that can survive in outer space to a paint so dark that your eyes can’t actually even see it, earth is filled with plenty of strange and incredible things both and made by us.

Here are a handful of things on this planet that you probably had no idea existed.

Vantablack is the darkest known substance in the universe.

Vantablack is a nanomaterial that is darker than any other substance on earth. It was developed in the UK by surrey nanosystem in 2015 and is actually a collection of vertical carbon tubes that are “grown” on a substrate.

Vatablack absorbs 99.98% if the light that hits its surface. This means that the human eye technically sees nothing when it looks at Vantablack making it the closest thing to staring into a black hole. 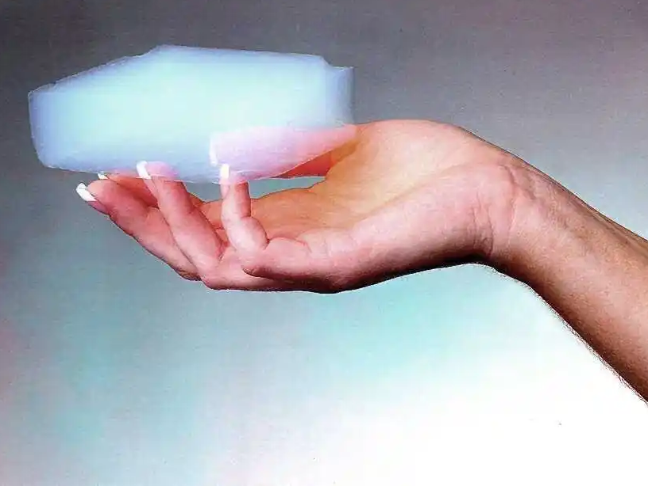 Aerogel is an ultralight material made from gel and gas. It’s been nicknamed “frozen smoke”or “solid cloud” because of its ethereal appearance. Scientists have created more than a dozen recipes for different types of aerogel, but they all share similar process:mix chemicals together let them settle into a wet gel, and then sick all of the liquid out. The result is a substance of extremely low density that actually 99% air.

Because its made primarily of air and air is such a terrible heat conductor placing a layer of aerogel between a flower and a flame will protect the flower from getting destroyed. 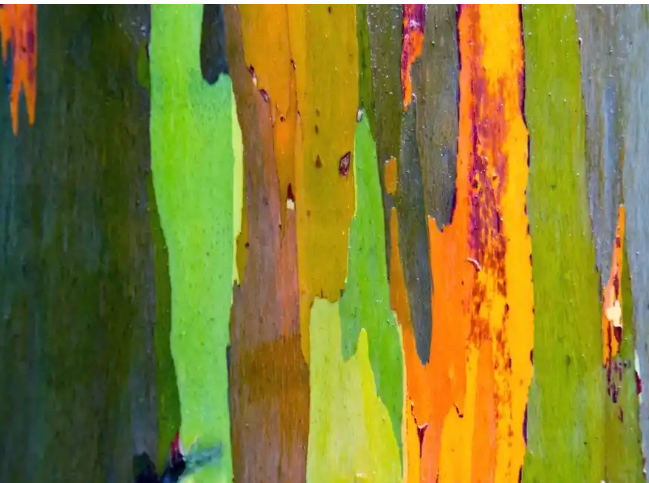 The eucalyptus deglupta tree may look like it has fallen out of a Dr. Seuss book, but it actually grows in Indonesia, Papua new guinea, and the Philippines. This unique tree has multicolored bark that features bright blue, orange, purple, green, and maroon streaks. The unusual colors are a side effect of the tree’s shedding, according to Missouri botanical garden as strips of bark peel away, the trees’s bright green inner bark is revealed. This inner layer slowly mature and turns a range of colors.

There’s an underground cathedral in Columbia entirely made of salt. 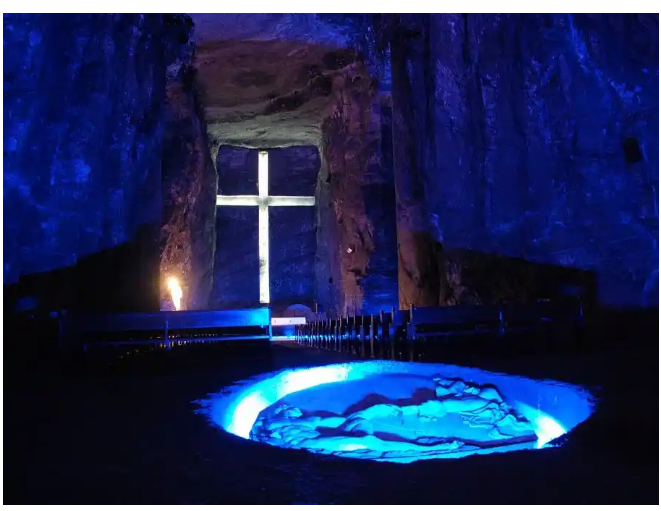 The salt cathedral of zipaquira is an underground roman catholic church in cundinamarca, Colombia, that was excavated from a salt mine in 1954.it is completely made of salt and is located 180 meters (590 feet) below the surface of the small town of zipaquira.

The cathedral includes a giant salt cross and can accommodate up to 10,000 people thought it has never been filled to capacity.

Goblin sharks are living fossils that look straight out of nightmare.

Goblin sharks are a rare species of deep-sea shark that are sometimes reffered to as “living fossils”. They are the only known remaining member of the ancient mitsukurinidae family of sharks.

Bismuth is an element with a psychedelic surface. 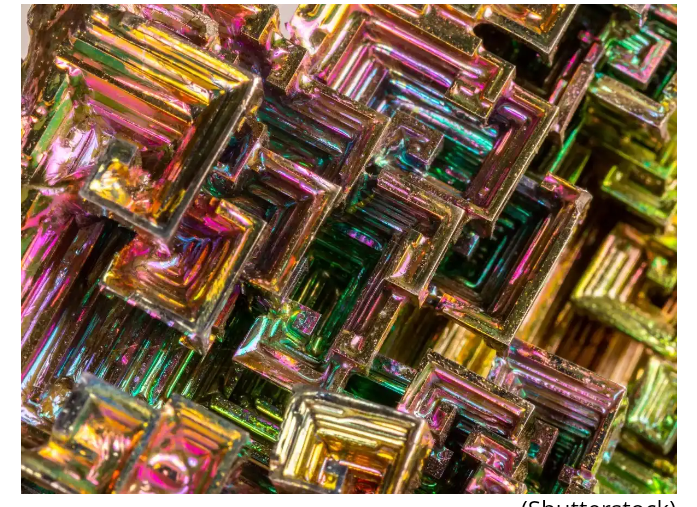 You may remember the chemical element bismuth from your high school chemistry class, but you probably had no idea that it has a colorful, iridescent appearance.

Bismuth has unique “stairs step ” growth pattern in which the outer edges form more quickly than the inner areas, according to live science. This result in a crystalline structure that appears to be made of interlocking rainbow squares.