In 2012, Yoruba actress, Bisi Ibidapo Obe popularly known as Bisi Omo Logba Logba got pregnant. She pretty much-expected everything to be a smooth ride with herself and her baby plus the baby’s father but unfortunately, things didn’t work out so well for her like that,

The paternity of the child was under controversy.

The rumoured father of the baby was Dino Melaye, who was a former lawmaker from Kogi State. He, however, denied being the father of the unborn baby. But the principal person, who should know who impregnated her, Bisi, has revealed to the press that Dino put her in the family way.

According to her, “I actually met Dino through Lola Alao sometime March or early April and honestly speaking I was in need of help and Lola Alao promised she would introduce me to someone who could help. The person turned out to be Dino. I actually visited him in Abuja. He was actually forthcoming and helpful. I was not the only one involved then but he took particular interest in me.

“We got to know each other and at a point I was scared because he was all over me. Over time, he showed me he meant well and we became good friends. Somehow, one thing led to the other and we started dating. He appeared nice, loving and showed me a lot of affection,” Bisi told E24

<text”>She further narrated to the magazine, “He was quite frequent in my Lagos home. I remember when he came to Lagos for the birthday of Asiwaju Bola Tinubu, I went to pick him from the airport to my house. We were an item and it was known to a couple of our close friends in the industry.

“Shortly after, I travelled to Canada and it was while in Canada with my colleagues, Foluke Daramola and Moji Olaiya, that I felt the symptoms of pregnancy. It started with the usual morning sickness. I could not believe it. It was painful because I could not participate in all the programmes lined up for us in Canada.

“I can remember that it was Moji Olaiya that went to buy the pregnancy kit that later confirmed I was pregnant. 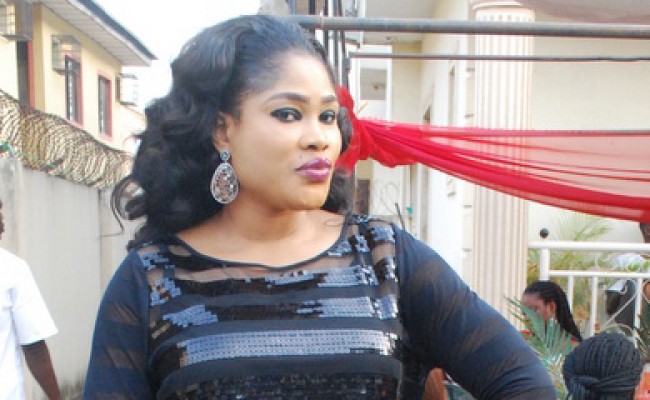 “Immediately, I called Dino in Nigeria and shared the news with him. He was excited about it and he told me he was looking forward to seeing me in Lagos soon. When I returned, he received me with joy and on an occasion he took me to his hometown, Kabba in Kogi State. He told me he wanted to marry me. He was so nice to me.

“Sometime in May, I went to London, came back and he called and said again that he actually wanted a big society wedding for me but since his parents are clerics and the rules and regulation of their church frowns at pregnant brides he would want me to get rid of the pregnancy. I was shocked. I wept uncontrollably all night.

“Later, I called him and told him since that’s his new position, I will advise him to go to his parents with another lady and marry. I’m not keen about society wedding but love to keep the pregnancy and have my baby. He did not allow me to say my mind when he dropped the phone.

“I called him severally but he refused to pick my calls. I sent emissaries, friends to him but he refused to listen. His complaint, according to my friends who took the courage to talk him, was that I was rude.

“You can imagine, Dino refused to understand; he failed to know that I’m no longer a baby. This is my joy, joy unspeakable to me, something I have been praying for and he wanted me to be funny with it. It’s ridiculous.

“Since June, Dino, never showed, he never came. He stopped picking my calls. But each time I tried to call him with another mobile number, he would pick the call but as soon as he finds out I’m the one on the phone he will drop it. I have not wronged Dino, I have only chosen to do what is right to me but he sees it differently. I’m no longer a kid. 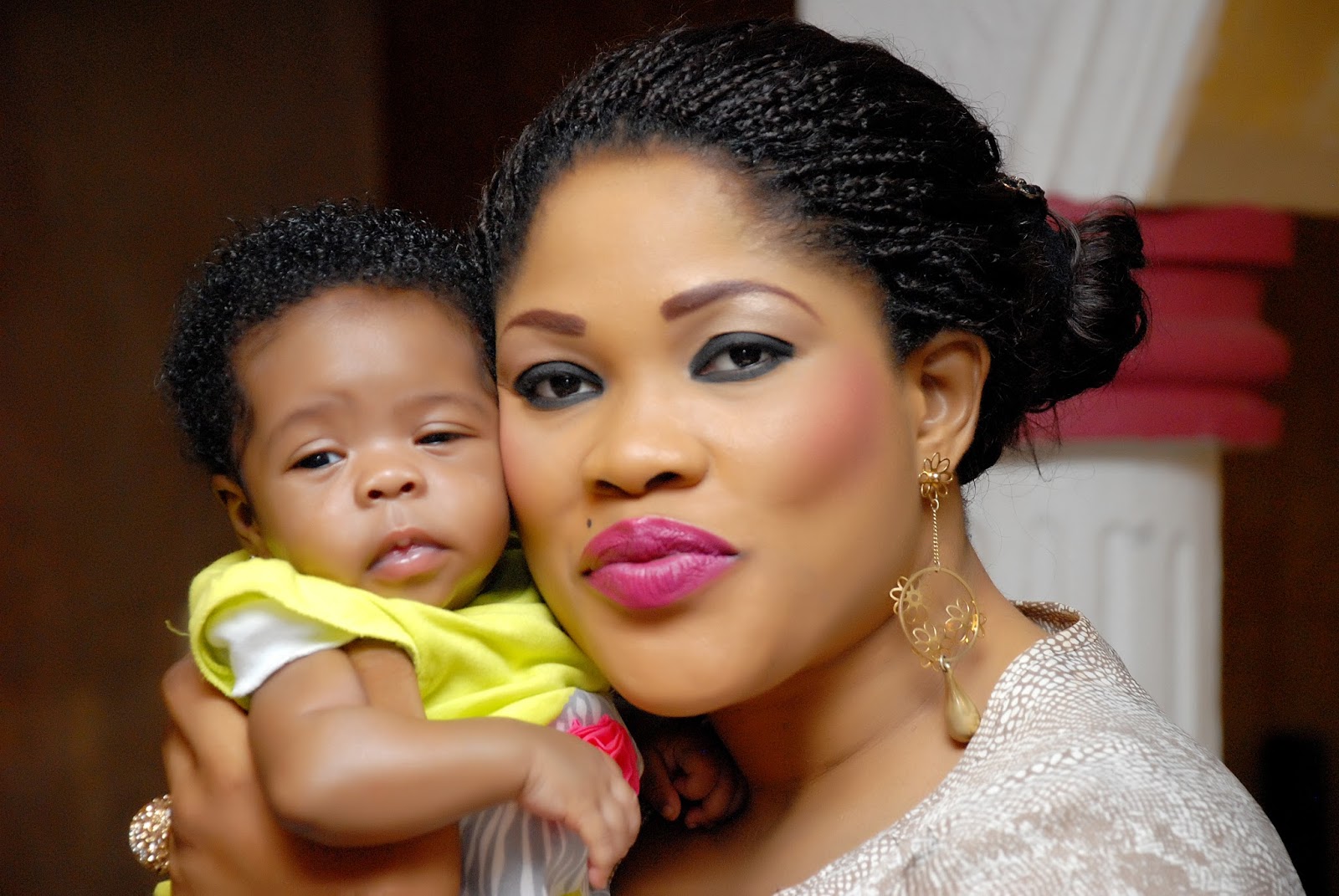 “It’s painful that such action is coming from a man who claims he loves the masses, the oppressed people of this country and he is oppressing me. My fate is in the hands of God and He will see me through. I have not been working to earn any money but I have found favour before God and a couple of my friends. I know I’m not alone in this. God is with me.”

Explaining to the magazine on efforts made by Lola Alao on the matter, Bisi told E247, “I spoke with her; I pleaded with her to talk to Dino. I was shocked when she told me that Dino said he was not responsible for the pregnancy.

“I took her up on this. I asked her if she believed him. I found it insulting that at my age I wouldn’t know who is responsible for my pregnancy? But then, I’m not surprised because I have

been fed with a lot of information that Lola and Dino are dating now.”

Not minding the turn out of things, Bisi held a baby shower get together with some selected friends of hers. In attendance were Moji Olaiya, Iyabo Ojo, Fathia Balogun and others. Missing in the action was Dino Melaye