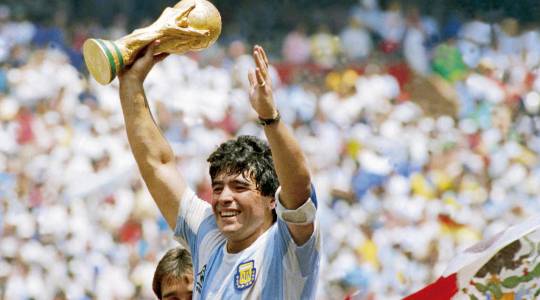 Diego Armando Maradona was an Argentine professional football player and manager. Widely regarded as one of the greatest players of all time, he was one of the two joint winners of the FIFA Player of the 20th Century award.

Maradona’s vision, passing, ball control, and dribbling skills were combined with his small stature, which gave him a low centre of gravity allowing him to maneuver better than most other football players; he would often dribble past multiple opposing players on a run.

His presence and leadership on the field had a great effect on his team’s general performance, while he would often be singled out by the opposition.

In addition to his creative abilities, he possessed an eye for goal and was known to be a free-kick specialist. A precocious talent, Maradona was given the nickname “El Pibe de Oro” (“The Golden Kid”), a name that stuck with him throughout his career. 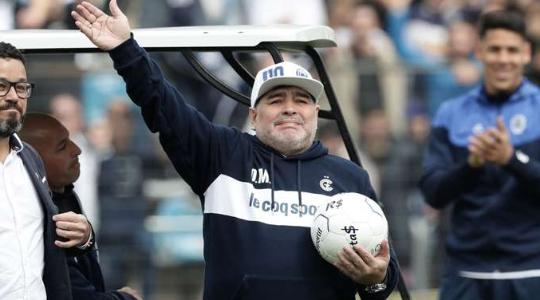 According to Torontosun, even as Maradona conquered the soccer world, the spectre of addiction was never far away from Maradona. For decades, he struggled with the drugs and booze that prematurely derail his career.

“I gave my opponents a big advantage. Do you know the player I could have been if I hadn’t taken drugs?” he joked in 2014.

According to Maradona, like a lot of other people, he began using cocaine in the mid-1980s at the height of his career. When he moved to Napoli in 1984, the problem worsened due to his friendship with Comorra crime boss Carmine Giuliano. 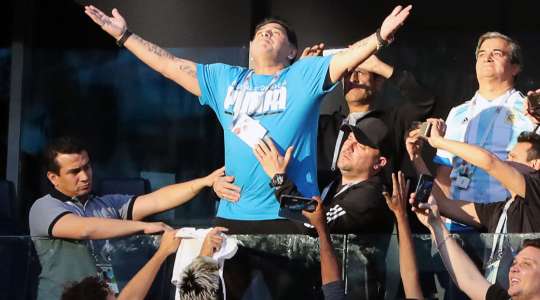 In 1991, he was banned for 15 months by the team after he tested positive for blow. That same year, he was busted in his country, Argentina with half a kilo of cocaine found on him. Maradona got off with a 14-month suspended sentence.

In his last major kick at the can at the 1994 World Cup, he was again put on ice when he tested positive for a cocktail of banned substances linked to keeping his ballooning weight under control. 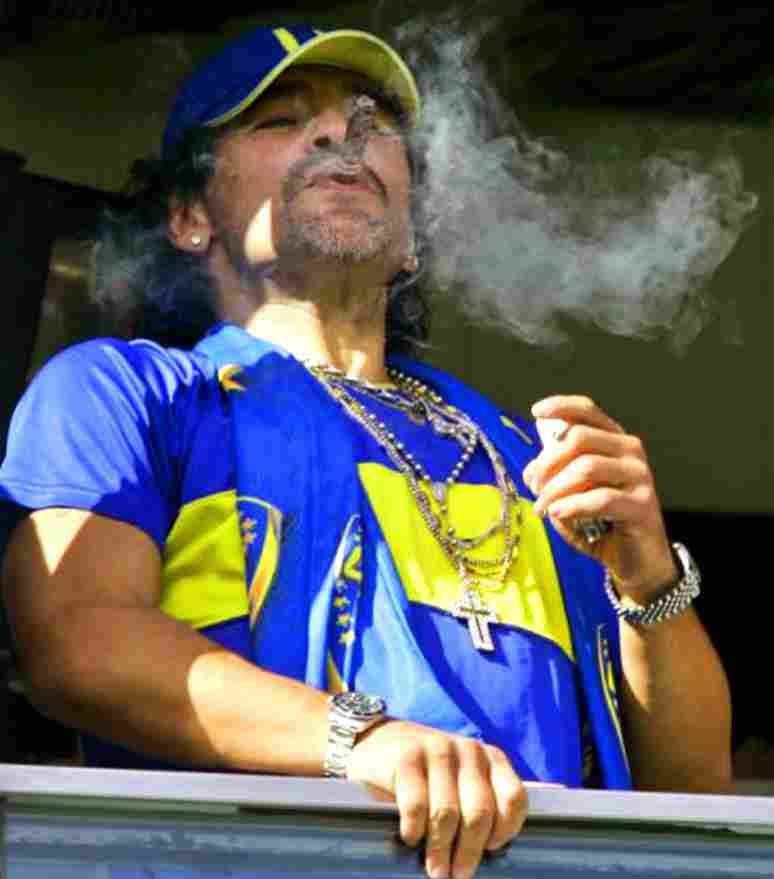 After the World Cup debacle, Maradona effectively became a soccer rounder, moving from team to team, first as a player, then as a coach. He shifted from Argentina to Dubai, UAE, Mexico, and Belarus, among others, as he tried to extend the runway on his fading career. 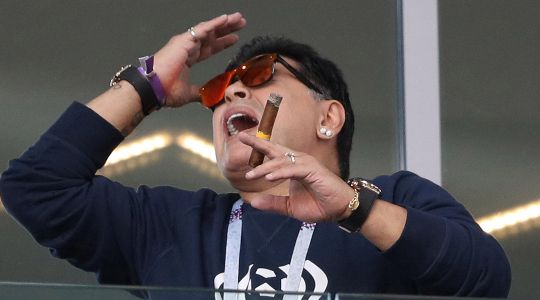 What followed were a series of overdoses, a heart attack in 2004, and a gastric bypass operation for his exploding waistline.

But Maradona told an Argentine newspaper in 2017 that he hadn’t done drugs in more than 13 years.

However, excessive drinking, remained a problem for Maradona. A video during the 2018 World Cup in Russia showed him drinking tequila on the plane and he also claimed he “drank all the wine”. 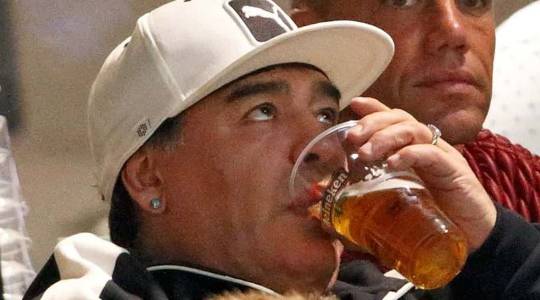 Along the way, he was linked to an army of soccer groupies whom he bedded with shocking regularity.

Maradona also had a battalion of illegitimate children that he left scattered around the globe, including three kids in Cuba alone and a son it took him more than 20 years to acknowledge.

Sadly, Maradona’s story in the sports world is an old one, yet predictable. 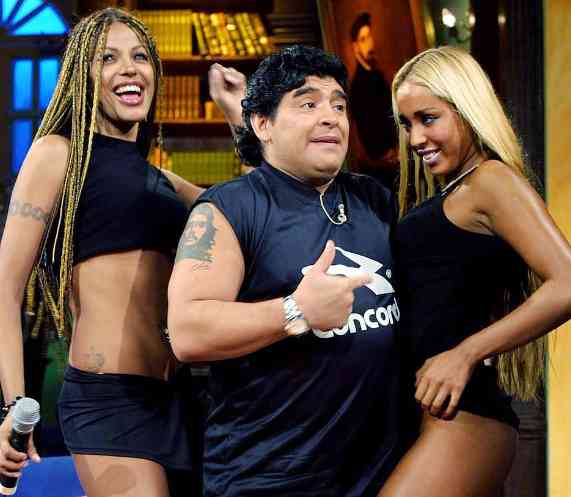 Maradona became the coach of Argentina’s national football team in November 2008. He was in charge of the team at the 2010 World Cup in South Africa before leaving at the end of the tournament.

He then coached Dubai-based club Al Wasl in the UAE Pro-League for the 2011–12 season. In 2017, Maradona became the coach of Fujairah before leaving at the end of the season. In May 2018, Maradona was announced as the new chairman of the Belarusian club Dynamo Brest. 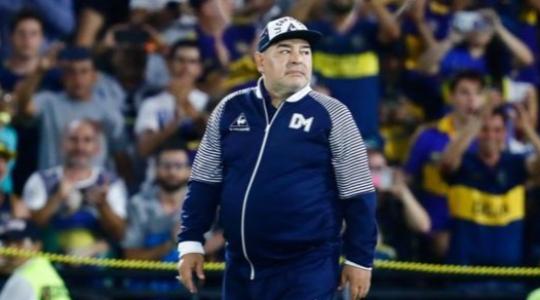 He arrived in Brest and was presented by the club to start his duties in July. From September 2018 to June 2019, Maradona was the coach of the Mexican club Dorados. He was the coach of Argentine Primera División club Gimnasia de La Plata from 2019 until his death.

According to goal.com, Maradona was admitted to La Plata clinic on November 2 after complaining of fatigue and low spirits, with representatives for the star maintaining that the condition was not serious. 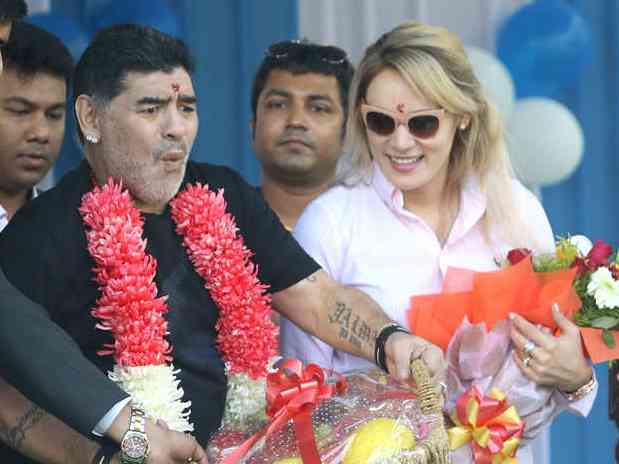 However, tragedy struck while he was recuperating at his home near Tigre in northern Buenos Aires. It is reported across Argentina’s media that Maradona’s death was caused by a fatal heart attack with and medics were, unfortunately, unable to revive him.