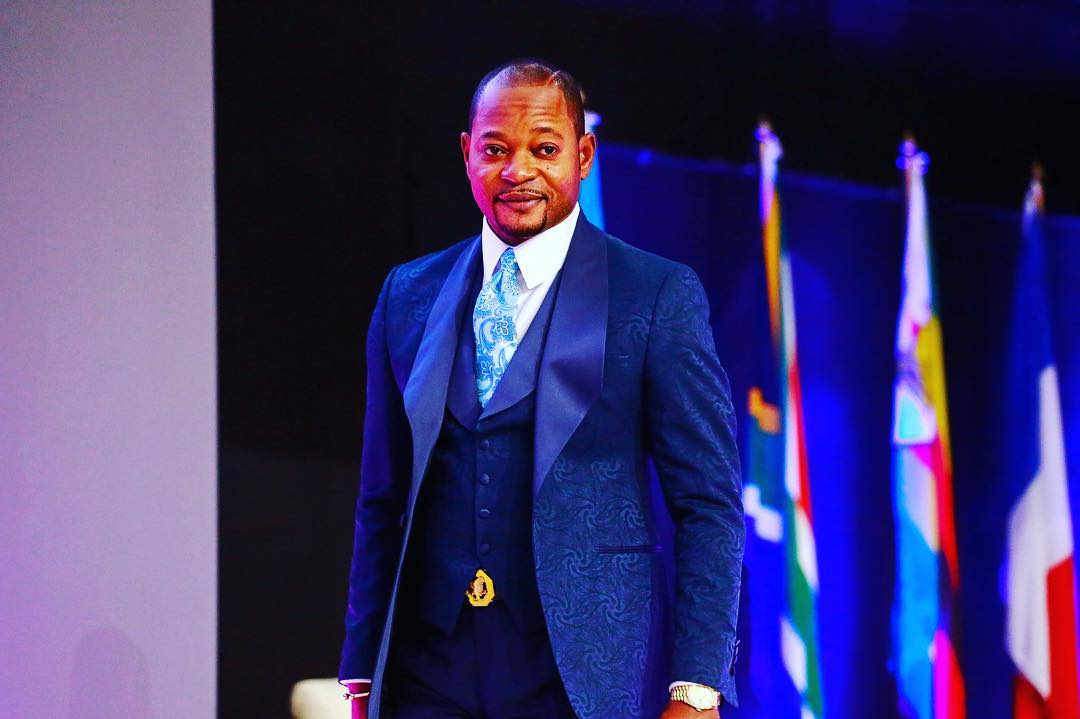 Sometime in 2019, it was all over the news that popular South African Pastor, Alph Lukau, nicknamed ‘the resurrection pastor’ healed a man of HIV.

Shortly after, the family of the deceased man identified as Zakhele came forward, claiming that he died because he believed Pastor Alph Lukau had healed him of HIV. 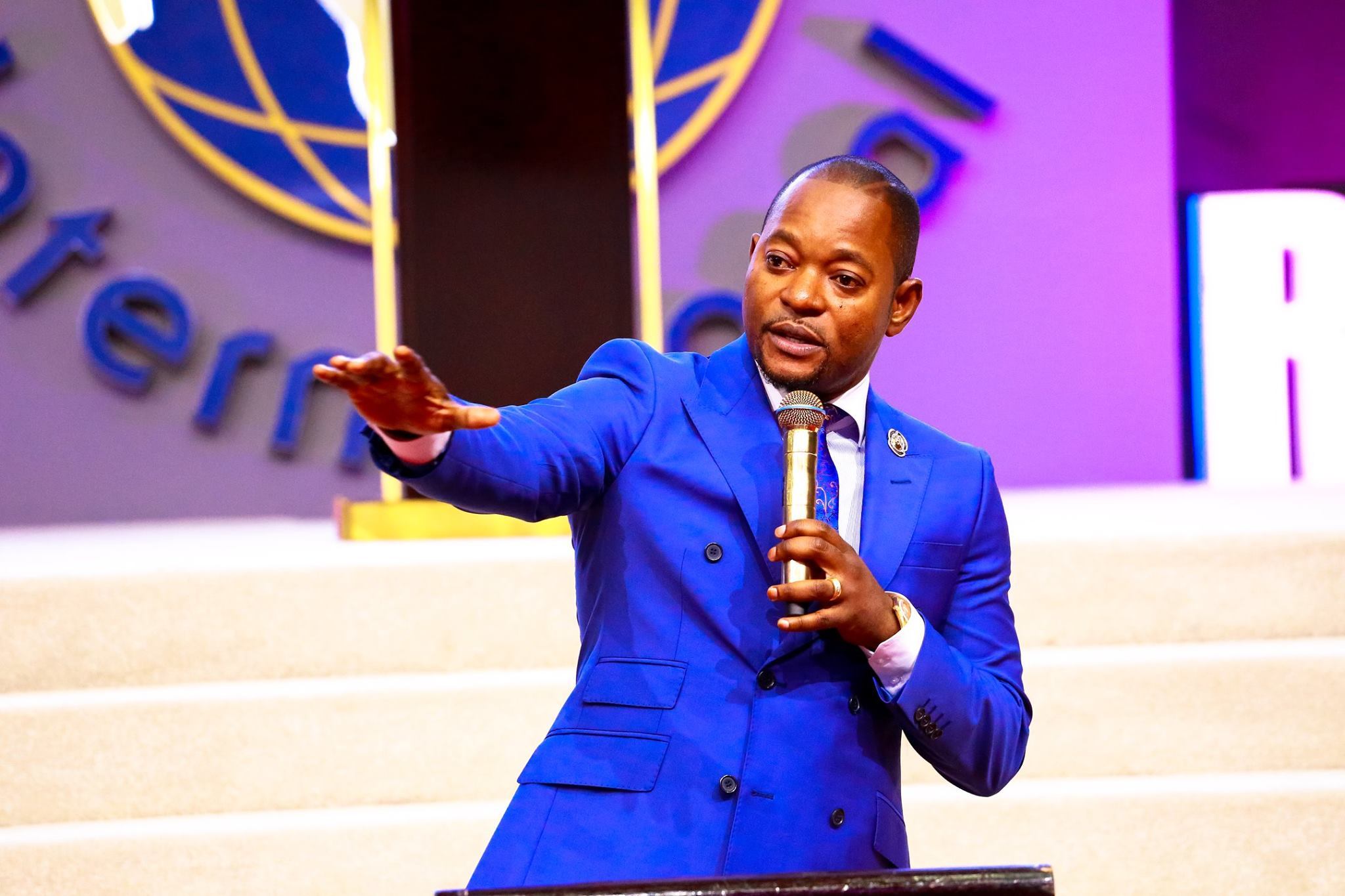 According to the man’s sister, he stopped taking his anti-retroviral medicine after the ‘resurrection pastor‘ prayed for him. Zakhele believed he was healed but the virus ended up claiming his life a couple of months ago

Nomthandazo Ndaba said her brother, Zakhele, stopped taking his HIV medicine after Pastor Alph Lukau laid his hands on him.

The Daily Sun reported Zakhele lived a healthy life with the virus for four years before he stopped taking his ARVs.

The 40-year-old Daveyton resident said her brother attended Lukau’s church since 2016, describing him as a ‘staunch follower of the church.’

She added that even when Zakhele was sick, he would attend every service, not skipping one. Two months before his death, Ndaba’s family got a visit from home-based care workers. 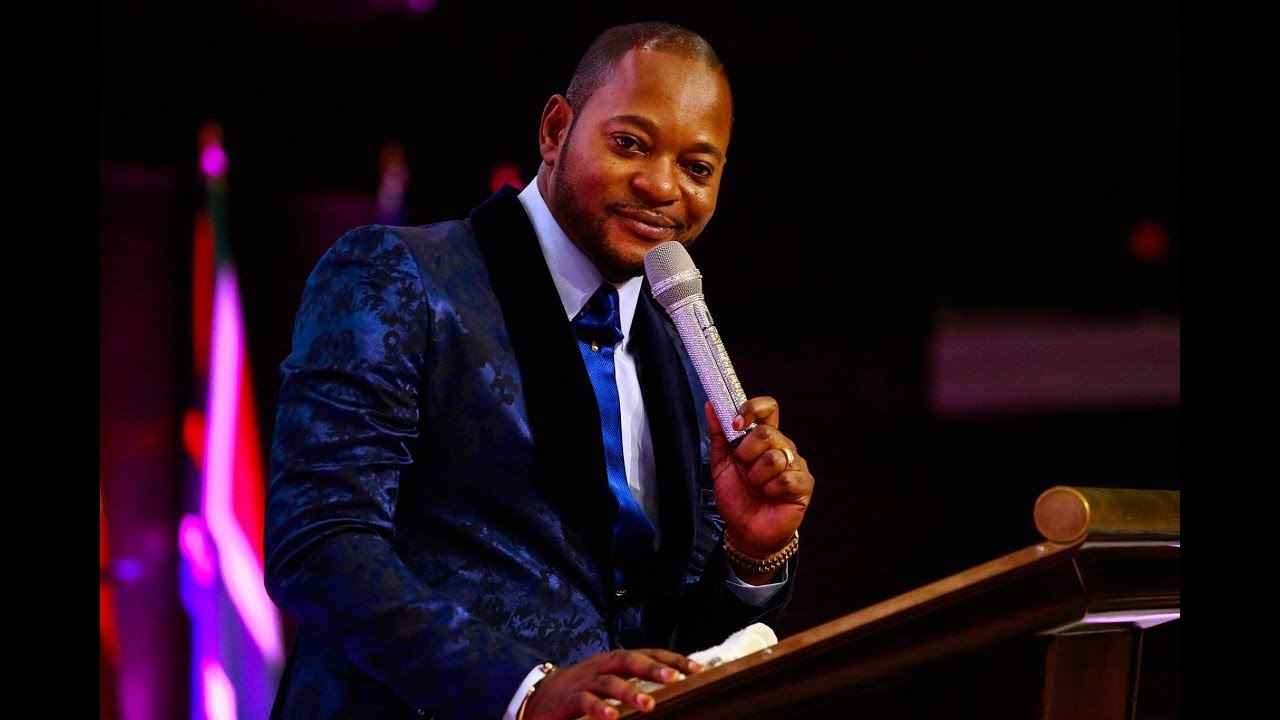 Newsmen learned the workers wanted to know why Zakhele was no longer showing up to the clinic to collect his medicine.

Ndaba explained her brother refused to listen to the care-workers when they begged him to take his medicine. In December, he passed away at the age of 34.

“In his final days, Zakhele was weak. He had blisters all over his body. He looked nothing like the person he was when he first went to that church,”

A church video allegedly shows Zakhele lying on a hospital bed with Pastor Lukau praying for him. After the prayers, he starts walking around and a message appears which reads: 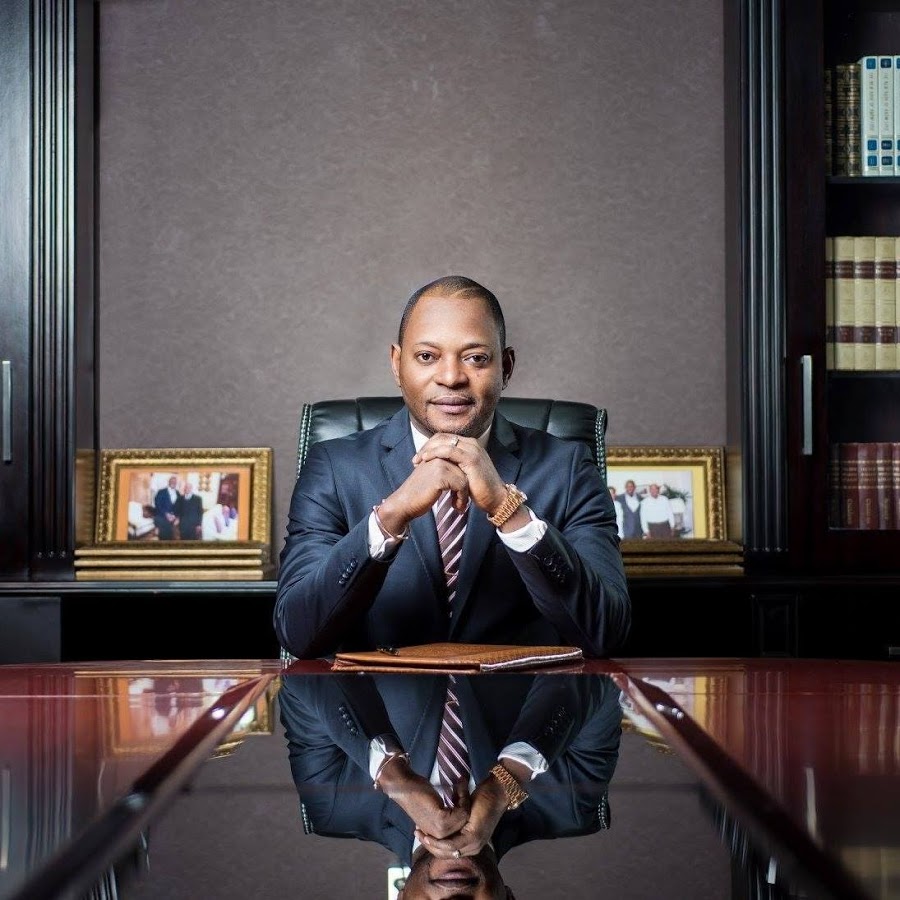 However, Alleluia Ministries International church’s spokesperson, Busi Gaca, said that they do not separate church and medicine and they encourage people to visit the doctor to confirm their healing.

“At no stage does Pastor Lukau tell the man he’s healed. It’s rather his own testimony that he has received a miracle from God,” Gaca said.

The same pastor Alph Lukau was involved in another scandal involving raising a dead man. It eventually turned out that the man was not dead. He was actually alive when he was brought to the church. 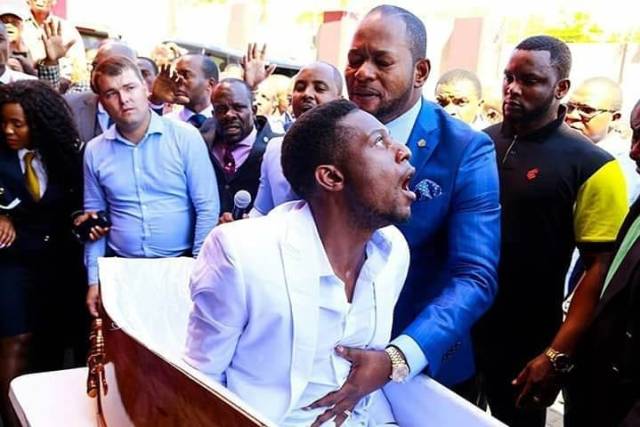