Skip to content
An eyewitness has narrated how some students of the Federal University of Agriculture in Makurdi were abducted, while sharing some details of the incident. During the interview with Channels TV, the eyewitness identified as Memga David also revealed how some students escaped from the abductors during the operation. 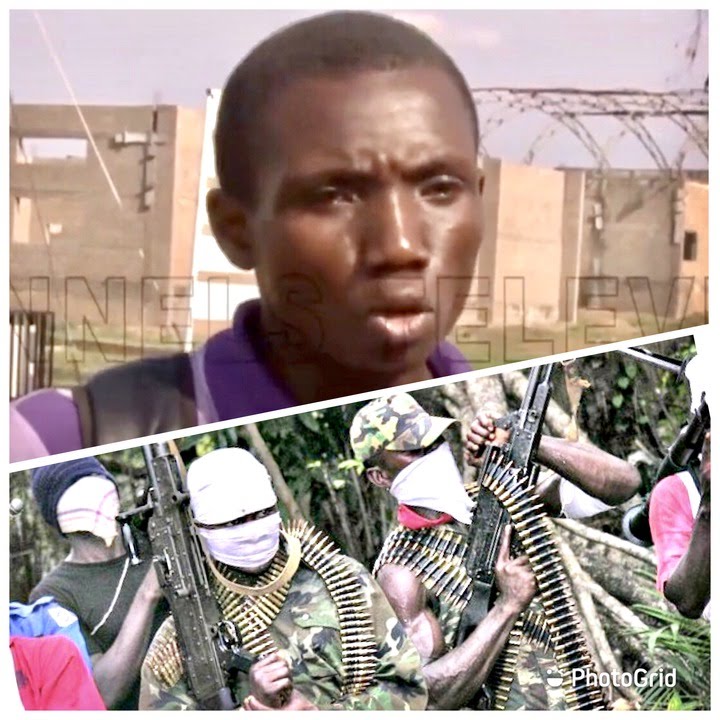 Series of abductions have been reported in some educational institutions across Nigeria in recent times. Gunmen seem to have adopted the method of abducting staff and students from schools and subsequently demand ransom for their release.

Latest among such incidents is the reported abduction of three students from the Federal University of Agriculture, Makurdi. It was learnt from police spokesperson, Anene Sewuese, that the students were abducted around 10:20 pm after gunmen stormed the school environment. 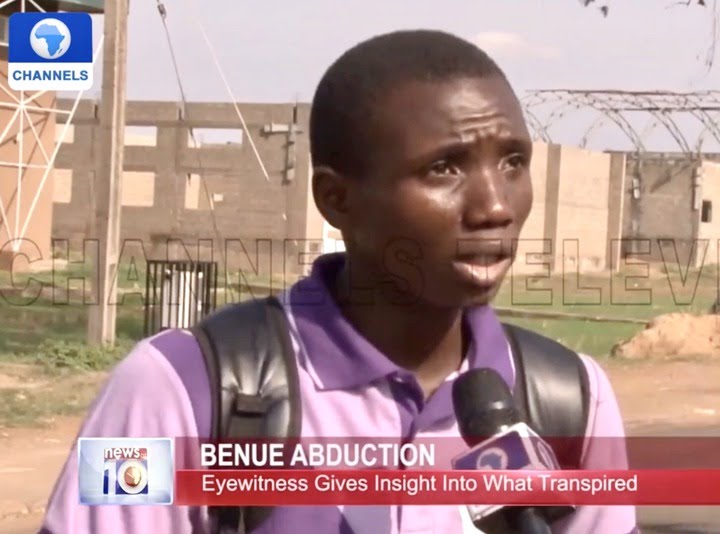 According to an eyewitness account, it was discovered that a car was parked outside but there were no occupants in the vehicle. It was soon realized that two students were abducted from the car while another student was also captured by the kidnappers.

Narrating further, Memga claims the abductors sent a male student away because he was wearing a white shirt. The eyewitness explains that the student was sent away by the abductors because the white shirt he wore would have made it easy to spot them, due to the ‘luminosity from the moon’. 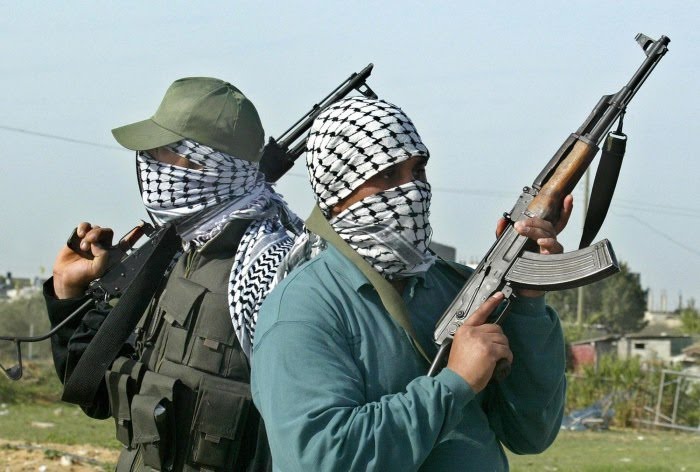 Memga David also revealed that a female student also managed to escape from the abductors but she was quite shaken and shivering. He added that the abductors made away through the bush.

Click here to watch the video of the interview.