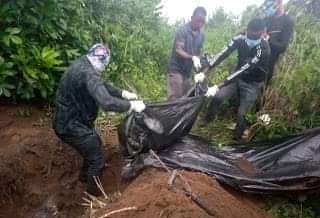 The story you are about to read is one of the heartbreaking story ever across the internet. In these recent times, people don’ t really care about the future. We don’ t feel the pain of others. It just seems some of us have the heart of stone. We never feel sorry for anything.

Brethren, if you find yourself among the living at this very moment, you should be grateful and thankful to your maker, the most high God. To be alive these days is one of the greatest gifts ever. What is in today’ s story that I will be sharing with you? Let’ s dig into it;

Rivers State police have digged out the body parts of a pastor in a shallow grave where the kidnappers buried him in the Lorre community, Khana Local Government Area in the province.

Olakada, a 56- year- old pastor and general superintendent of God Is God Ministries located in Agbochia in the state of Eleme, was abducted by four men pretending to be passengers. 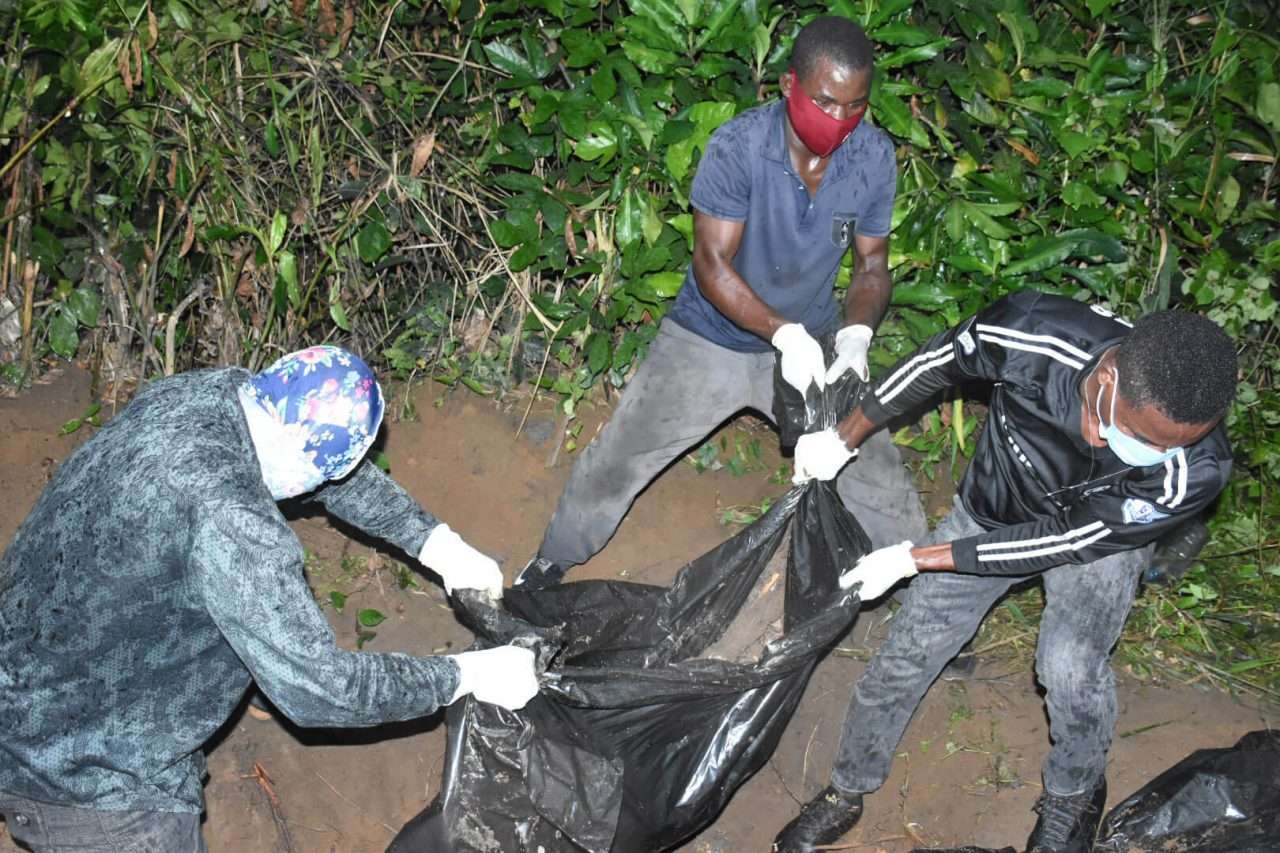 A police commissioner, Friday Eboka, said four suspects collected N500, 000 from the family of the deceased, killed him and buried him in a shallow grave.

Eboka, in his speech said that the suspects had admitted to killing the father of 6 children ten days after collecting the fine.

The main suspect, Prince Odi, 27, in an interview with reporters shortly after leading a police team to the grave, where they buried the deceased said they killed the victim because he saw one of them. 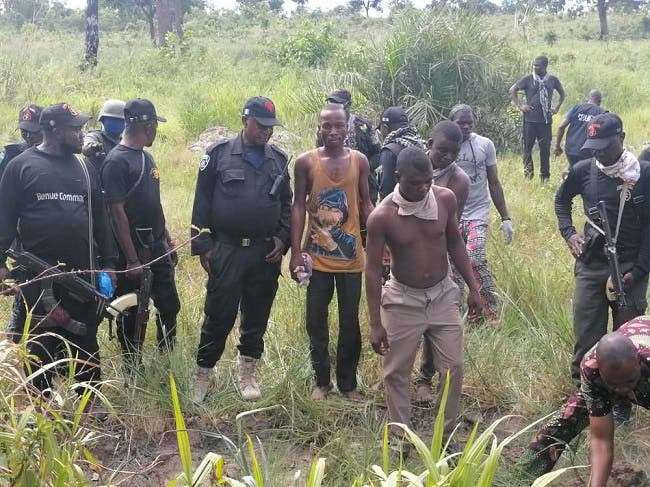 Odi said they were approached by someone who needed a Siena bus, which is why they lured the victim and snatched the car.

The deceased’ s younger brother, Woko Olakada, praised the police for their efforts and called for justice for his deceased sibling.

Imagine how wicked mankind is, even after collecting a ransom, they still went ahead and took his life. Leaving his 6 children behind under the care of the wife. These children will definitely face hardship if there is no support from any of the relatives or the government. 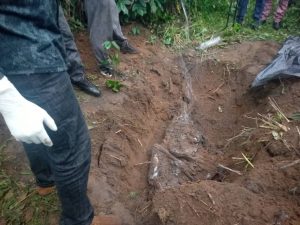 Kindly distribute this news to others and drop your comment below.

Watch the video below. (Viewer Discretion Is Advised )