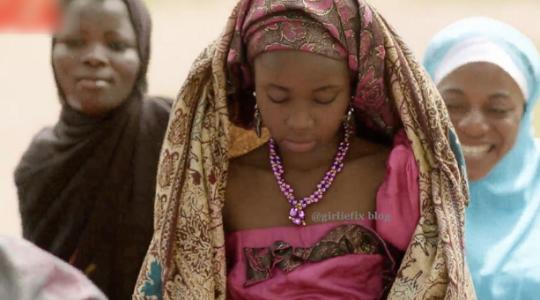 Back in 2019, when the United Natioms Children Fund (UNICEF) organised a workshop to educate and put an end to violence against children including child marriage, cleric leaders pledged their support to the movement.

The sensitisation workshop which lasted two days had clerics and traditional leaders in participation according to Pulse. Mallam Muhammad-Nasir Abubakar an Imam from Igabi local government said that Islam had defined the rights of children and also emphasized on the need to protect children against violence.

“Early marriage actually happened during the time of prophet Muhammad peace be upon him, but times have changed; what happened in those days are different from today”.

“We need to allow our children get basic education before sending them off for marriage and that will make them better mothers and care givers”, he said. 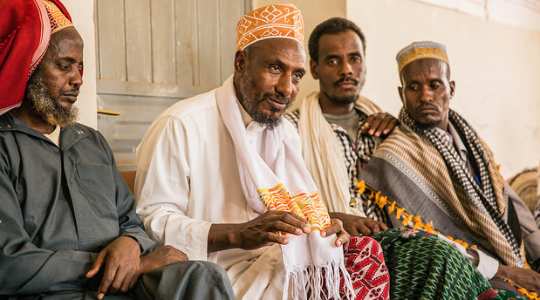 Another attendee, Sayyadi pledged to pass down the message learned in the workshop to Islamiyya school teachers, enjoin the Imams to use in sermons and other platforms to sensitize the public on the impact of violence against children. 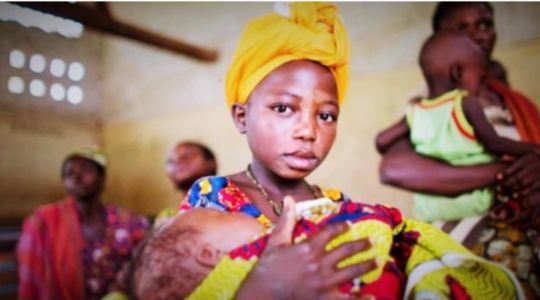 Similarly, some traditional leaders at the workshop commended the organizers, saying it was an eye opener on the situation of VAC.

Alhaji Muhammad Usman, the district head of Rigasa said that he had learned about the girl child maturity and development and was convinced that the best time to marry off girls was when they reach 18 years of age.

The district head said he would use his influence as a community leader to preach against use of physical violence in correcting children in his community.

Musa Isah from Jema’a Local Government said, “it is not stated anywhere in the Holy Qu’ran to marry a child and make them suffer life threatening diseases”. 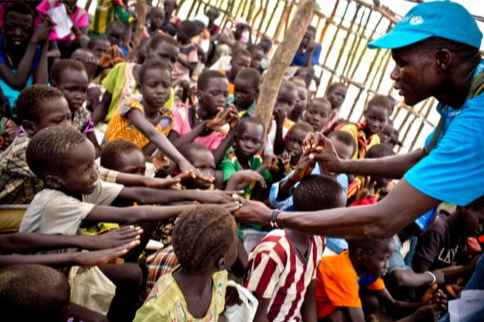 It is a surprise that even after all these sensitization, some cleric leaders who are supposed to role models still go into marrying young children as second third wives not bothering about their education or ambition in life.

Such is the case of Islamic cleric, Alhaji Yusuf Lateef in Ondo state who allegedly wanted to marry a 16-year-old secondary school student as his ninth wife against her wish. How cruel can that be!

In 2019, the man had reportedly approached the parent with the intention of making her his ninth wife. The little girl protested and ran away from home with the help of her brother since she couldn’t convince her parents otherwise. 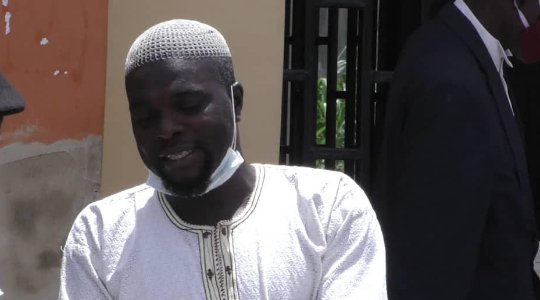 She was said to have gone to the Ministry of Women Affairs and Social Development where she was sheltered and legal works began to stop the marriage, leading to the arraignment of Alhaji Lateef and her parents at the Family Court for breaching Part three of the 2007 Ondo State Child Rights Law.

However, Justice was served on Friday, May 22 2020 when the court ruled that the girl is returned to her parents, and Lateef signed an undertaking to stay away from her as well as ensure no harm comes to her. 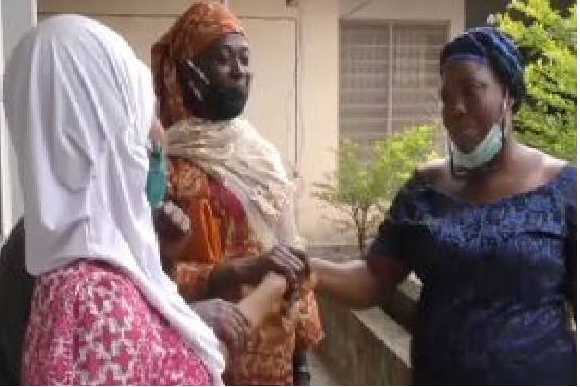 The Commissioner for Women Affairs and Social Development, Titilola Adeyemi, said the case was a victory for children in the state.

“We are excited the matter has gone that way. That will be a warning to everybody that it is no to child marriage in Ondo State. Child marriage is denying a child her future. We must make sure we work for the child to realise her future”,