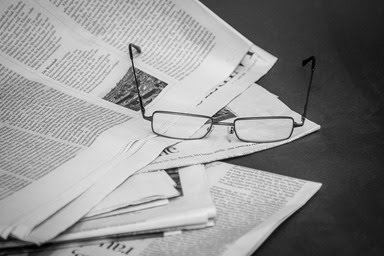 How to use generator without fuel or petrol

Fuelless Generator is now the best invention in the world to eliminate the combustion system in our environment. The world has experienced global warming attributed to high level of sun and heat resulting from continuous release of smoke to the atmosphere. It is on this basis researchers are not a sleep bed until the world is free from global warming.

This is tested and working experiment. A fuel generator set is being converted to fueless

Fuel does not generate electricity rather it powers the engine in generator and as the engine rotates, it rotates the coil and magnetic inside the generator alternator.

In physics101 electricity is defined as the movement of magnetic inside a coil. The major ideology of this experiment is the get the magnetic rotating using another means instead of petrol.

Importance of this experiment

3. You can set it inside your house.

4. It can function for 24hrs nonstop as long as the electric motor is still on.

Major components used in this experiment are

How to set it up.

Get your petrol generator and remove the petrol tank. Take the panel and the alternator as shown in the picture below.

The alternator is already connected to the panel of the generator.

Note: The main supplier of this electricity is the electric motor because as it’s rotating the alternator is rotating and alternator produces the current as it rotates then sends to the panel.

Note: The electric motor is rechargeable. There are ones that can last for 24hrs after charging it. When the battery dies so does the rotation stop, all you have to do is charge it again and continue enjoying your free electricity.

If the content contained herein violates any of your rights, including those of copyright, you are requested to