I converted to Islam Today – Christian Lady Declares on Twitter. 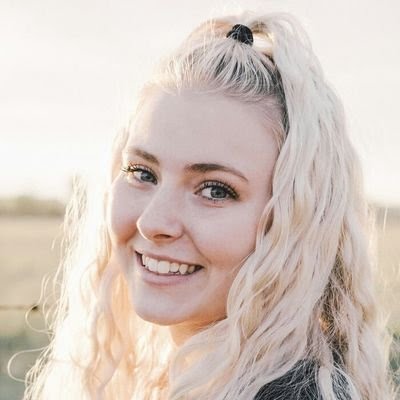 Islam is spreading across the world like a wildfire, thousands of people are joining the religion on a daily basis.

This is because people now detached themselves from longtime lies and deceit, they begun to make research about the religion of Islam.

Many Europeans and Americans in recent times have converted the religion of Islam because they now realize the beauty of Islamic monotheism.

Research as shown that in a few years to come, a larger percentage of Europe will be dominated by the Muslims.

Despite the propaganda and lies that are being spread by enemies of the religion, people are still turning into the religion in their thousands.

Islam has been linked to terrorism by its enemy yet it doesn’t stop the spread.

Islam is a religion of peace and preaches love and peace.

Unlike other religions, Islam respects all the Prophets before Muhammad (saw) including Isa popularly known as Jesus Christ.

This could be the reason why millions of people are turning into Muslims worldwide.

A Christian lady identified as Ava Poland just announced on twitter that she converted to Islam today. The lady did not state the reason for her decision but she just declared her new faith for friends and family to know. 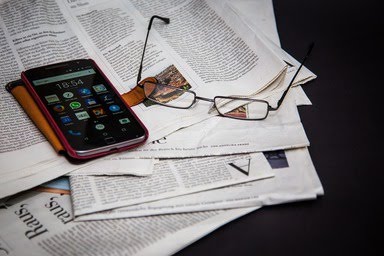 However, many social media users have reacted to her conversion into the religion of Islam.

Many supported her and wish her good luck in her new religion while many others blasted her for taking the ultimate decision. They argued that she will regret the decision in the hereafter.

So what do you think about this?

What could be the reason why people are converting to Islam in mass?

Drop your comments below.

5 Thoughts to “I converted to Islam Today – Christian Lady Declares, Why She Left Christians”