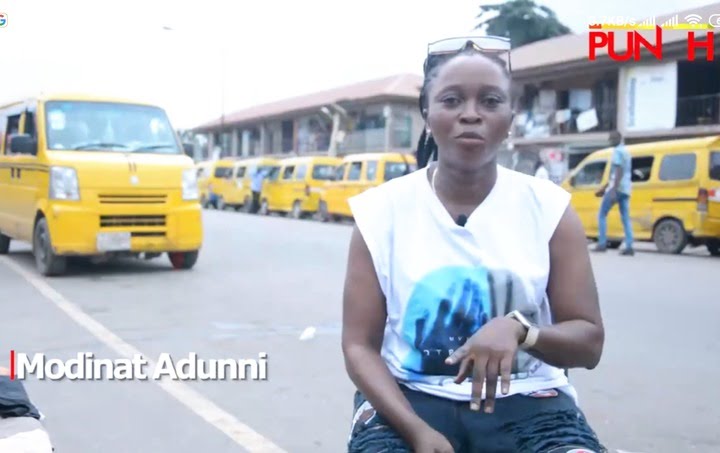 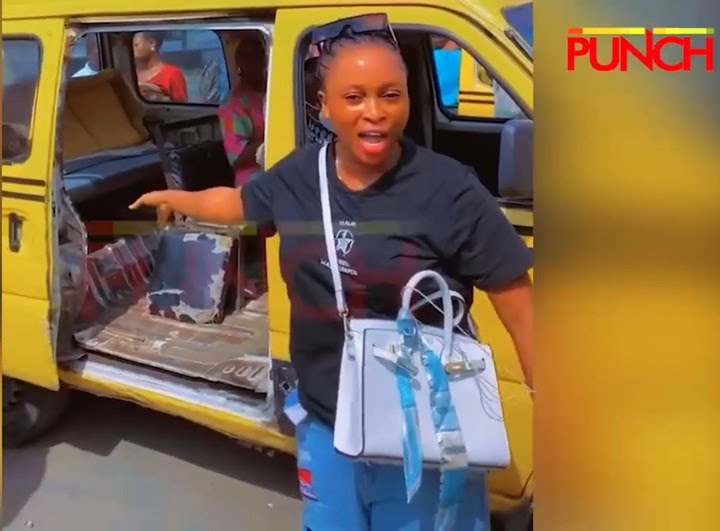 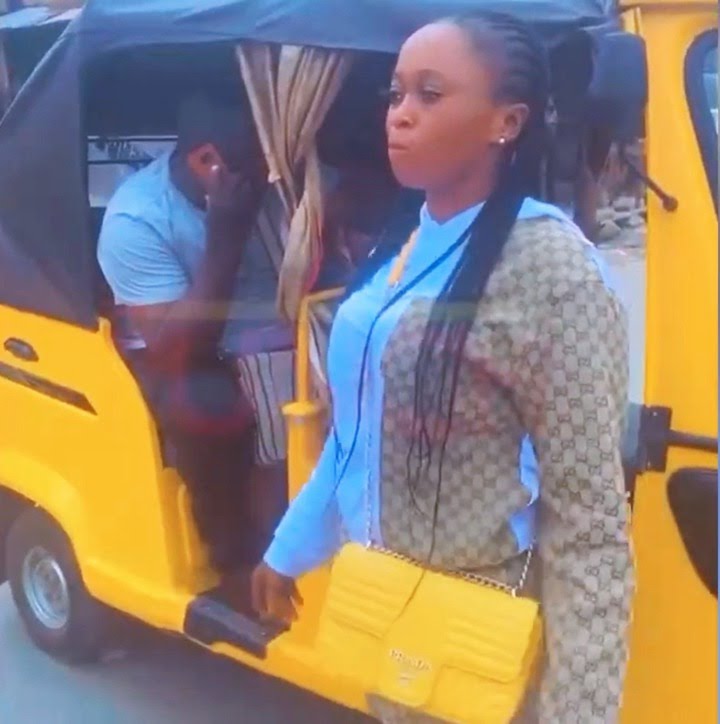 It is often said that a woman is also capable of doing a man’s job. Many women have so far stated that some jobs are not reserved for men only as it is believed that women can excel in such professions. One of the women who have taken a job that is popularly synonymous with men is Modinat. Modinat drives a yellow commercial bus (popularly known as Danfo) and a commercial tricycle in Lagos state. 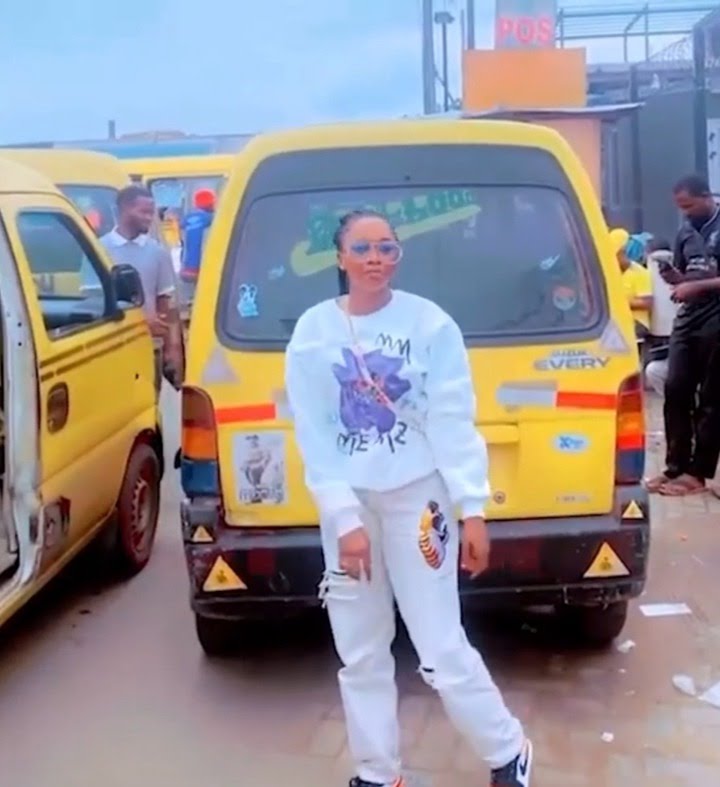 Narrating how she ventured into the business, Modinat said, “I gained admission into Gateway Polytechnic, but the development made my mother concerned about school expenses. I told her of my intention to work as a commercial driver, and she reminded me that the job is a man’s job. My mother expressed her concern regarding the nature and requirements of the job, but I insisted. In the long run, I completed my National Diploma and resumed my driving business.” 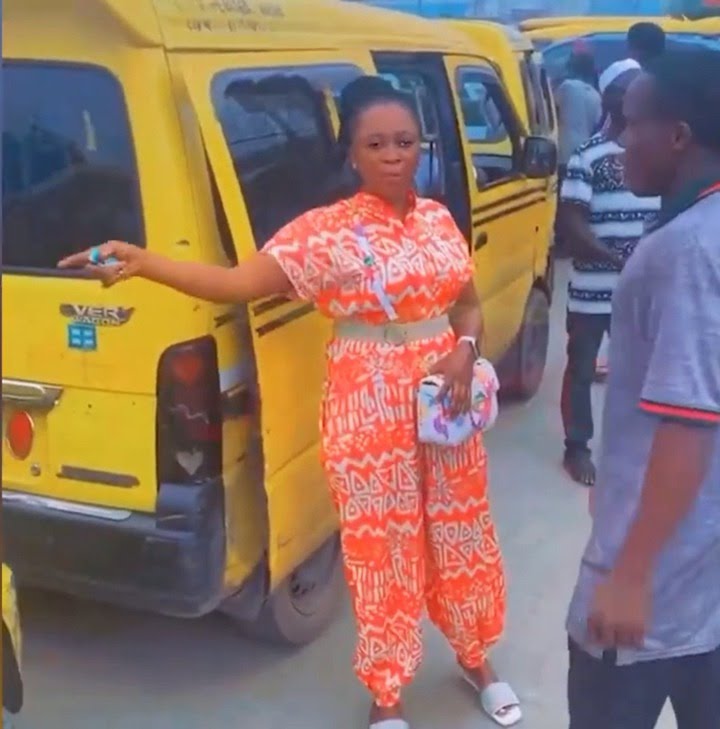 Sharing some of her experience on the job, Modinat said, “At some point, I informed my godfather that I was thinking of quitting the job due to the looks people gave me. My godfather then explained to me that people were looking at me in appreciation of how I go about my work.”

Modinat shared some of her challenges by saying, “I am alone amid men, so they bully me sometimes. Sometimes I get arrested too, but my mother has been my source of strength and support. My mother has been my source of encouragement. I have turned down offers to sell my body. I remember a man once offered me the sum of N1.5 million to sell my body, but I turned down the offer. Not only that, but I strongly believe that I will prosper through my business. I am a usually busy person, and this has affected my romantic relationships.” 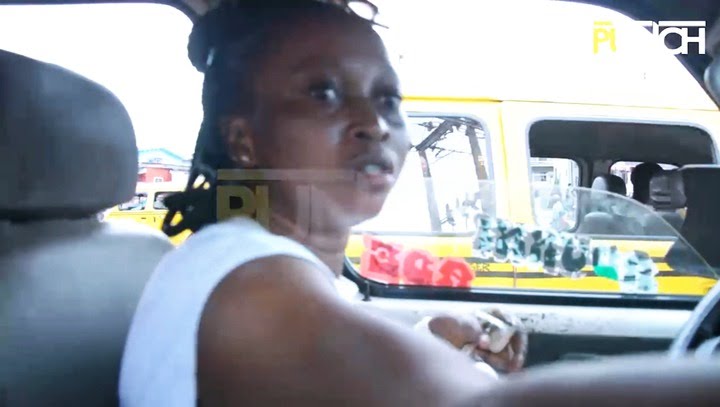 Speaking concerning some of her moments on the job, Adunni said, “I recall the day I saw one of my ex-classmates driving a Benz, she was surprised to see me driving a commercial tricycle, she tried to hide from me, but I called her attention. I responded to the lady in question that I am proud of my job.” 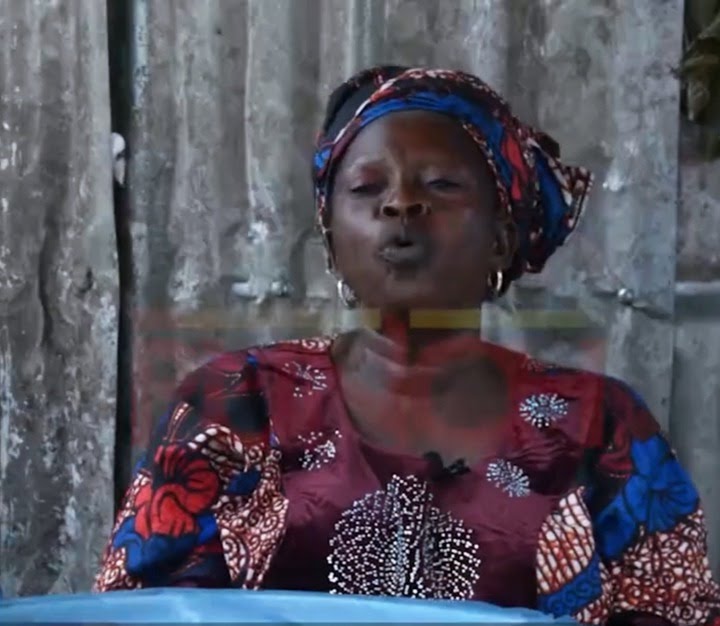 Muibat Balogun confirmed her daughter’s story while commending her daughter’s efforts. Adunni revealed that other women have often expressed interest in joining her kind of job. She hopes to get support in making her dreams come true.