I Took the New Train to Ibadan Yesterday, This Was My Experience That You Might Benefit From. 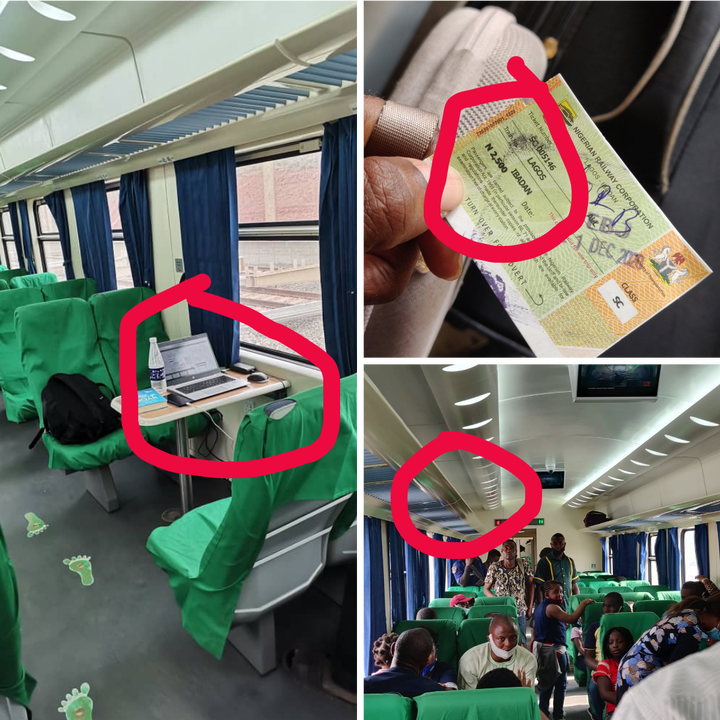 The Lagos-Ibadan Railway was launched by the Nigerian Railway Corporation in November, I have been craving to use the new train since then. I finally had the opportunity to use it yesterday. I think it is important for me to share my experience with my readers.

I boarded the train from the Mega Station in Lagos State, the regular ticket was sold for 2,500 Naira. There are different tickets from the Executive, Business, and Regular which is the least.

There was no delay at all, the train left exactly the time it was scheduled to.

It was clean, comfortable, and well air-conditioned (maybe too well cause it was almost freezing at a point). The toilets are very neat, there were charging points also.

There’s no other route or working station that I know of. You can’t book online, or ahead of time as far as I know.

The AC is great. Can be overwhelming but you can ask for it to be reduced. There’s a provision for luggage.

Some minor things could be improved on but it makes you wonder why it took so long.

They are still renovating. I think their priority was to get it to a working condition and that’s what they’ve done. Hopefully, they will improve the aesthetics. But as for functionality, it’s very efficient. Getting a ticket is fast and simple.

See more pictures from the train below. 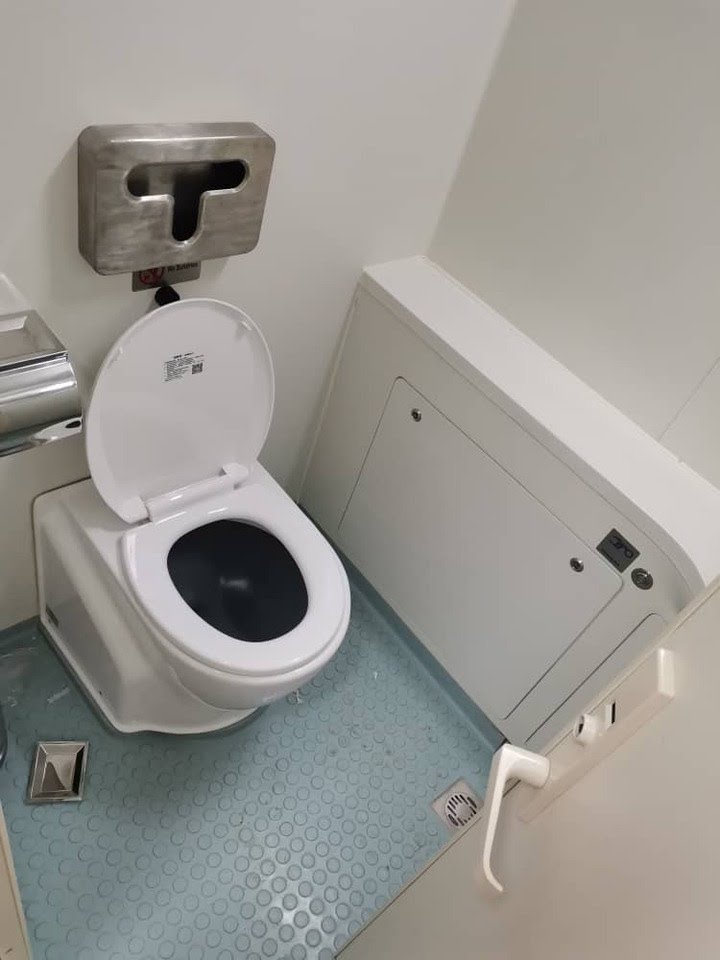 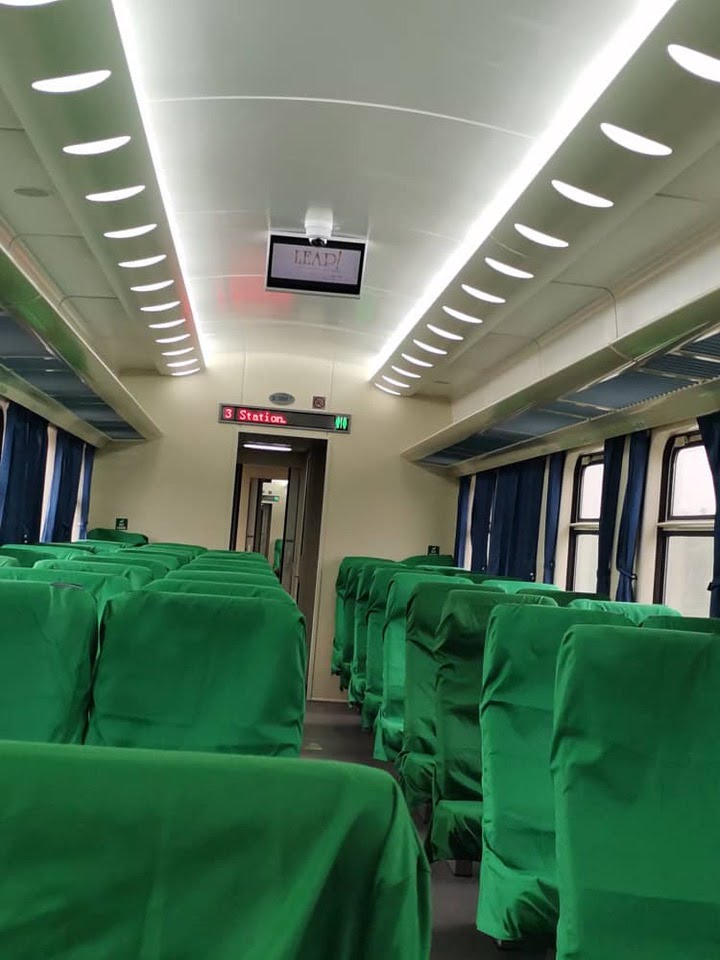 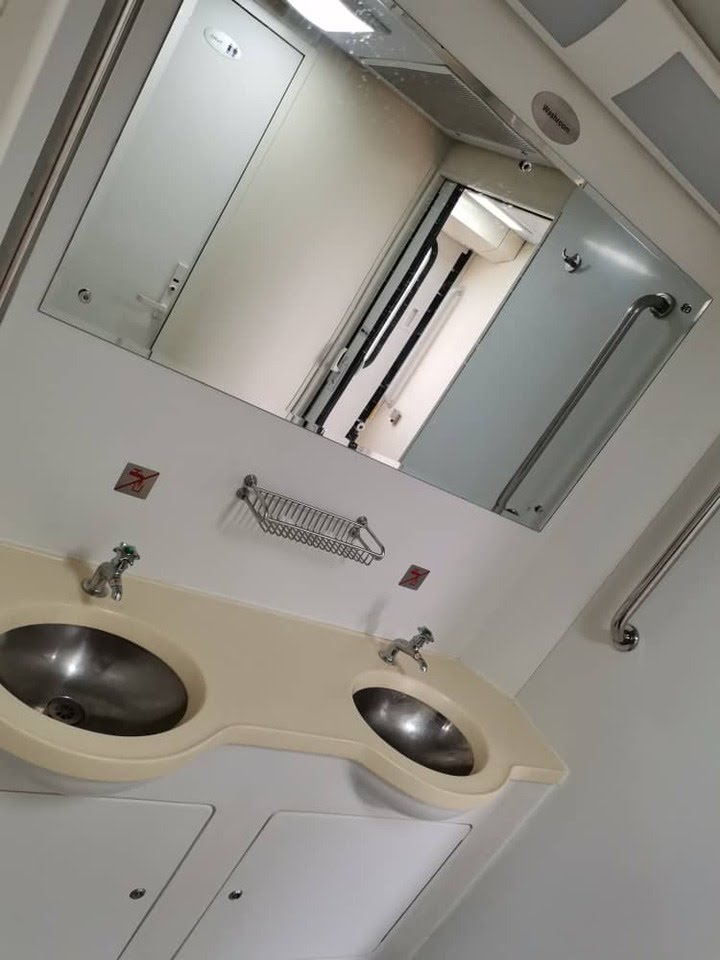 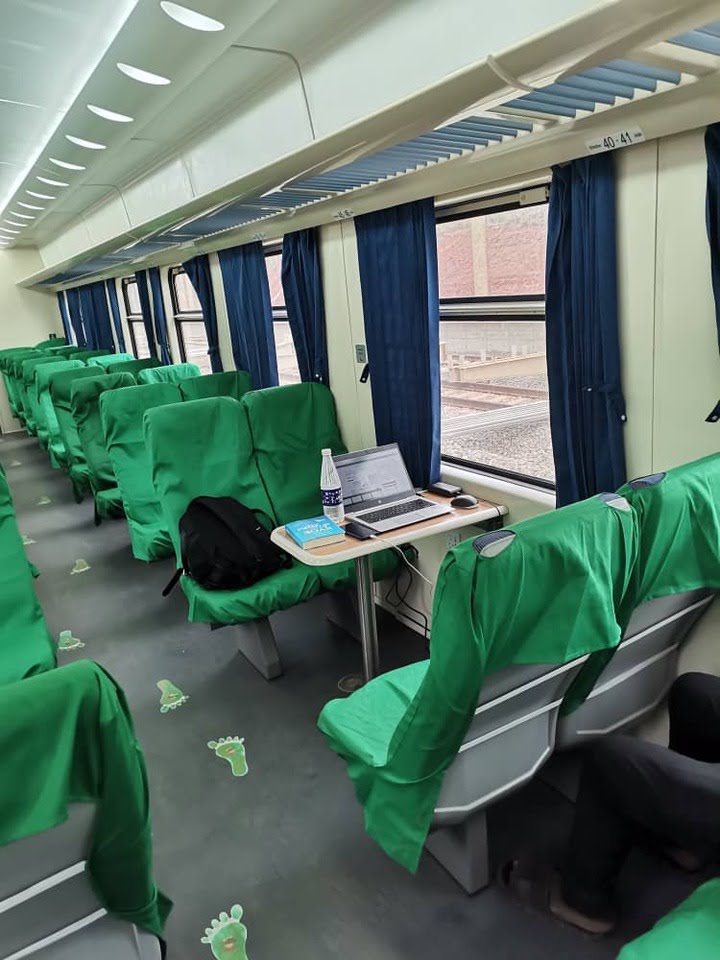 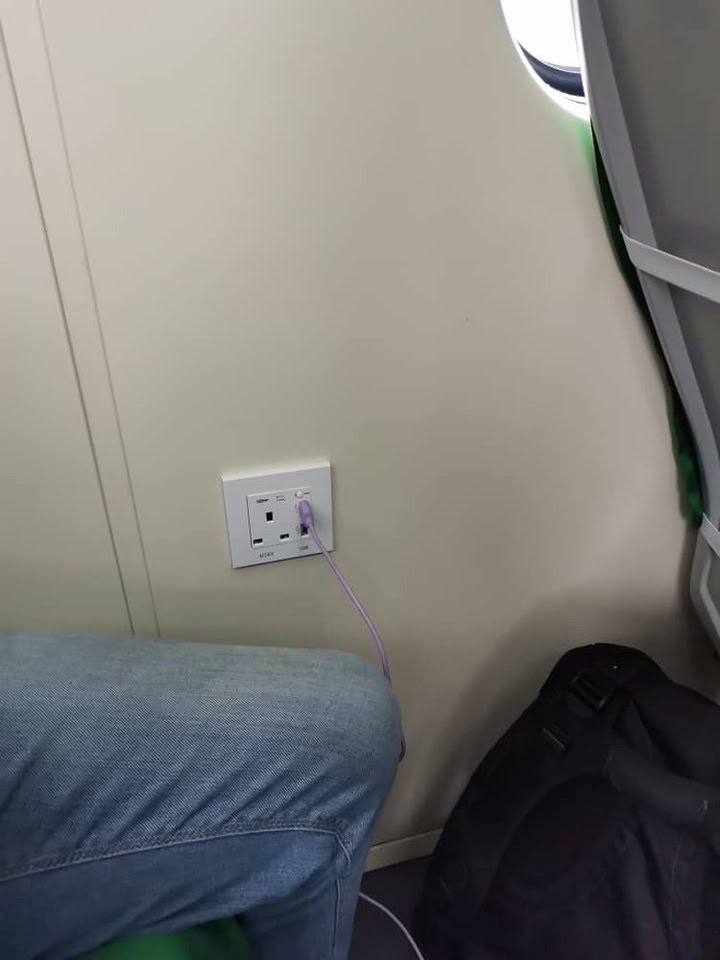 What’s your take on the price and duration?

Drop your comments below.