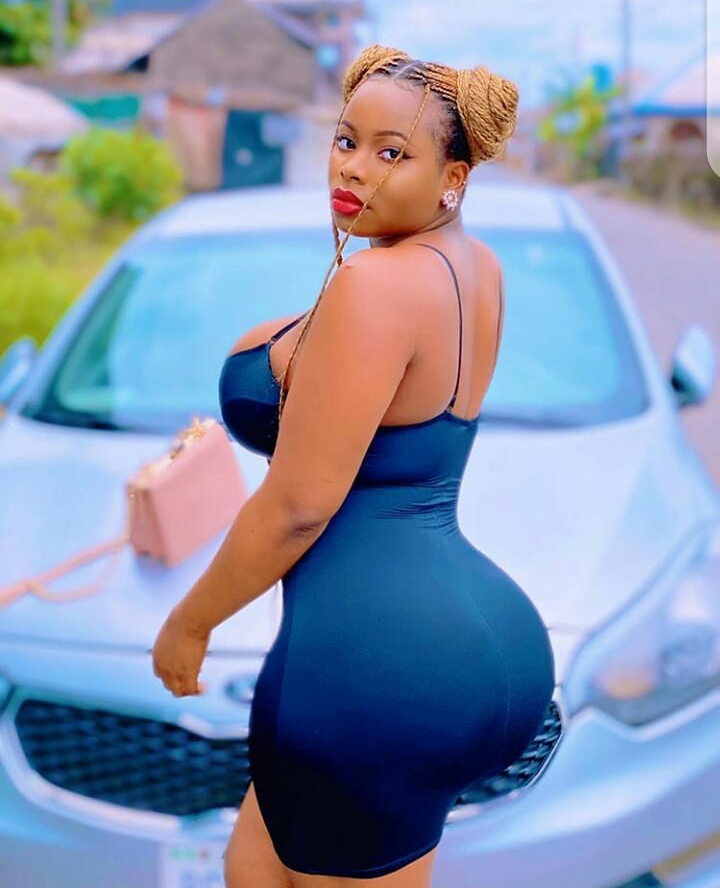 Numerous studies have shown that a huge number of African men prefer curvaceous women. It is a predicament that a lot of women in Africa and abroad, especially the lean ones, have to contend with almost on a daily basis.

It’s almost a given that an African dude will turn his head whenever a curvaceous woman passes by, just to catch a glimpse of her “killer curves”. It becomes even more absurd when you listen to some of the reasons given in an attempt to justify the obsession,some even go ahead and say Watching a curvaceous woman can feel like a reward in the brain of men, much as drinking alcohol or taking drugs might. 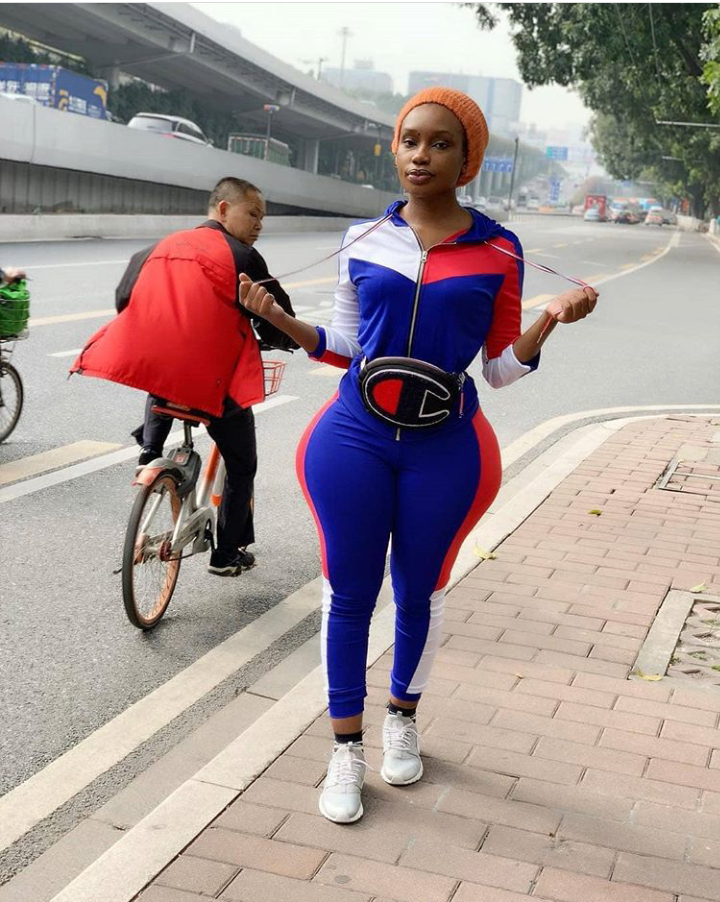 As an African man myself, I have to admit that I have been in this situation numerous times. There is just something about curvy women that makes it difficult not to turn your head when they walk by. It’s almost a reflex. haha

Here, let’s take a look at some of the main reasons African men are obsessed with curves. 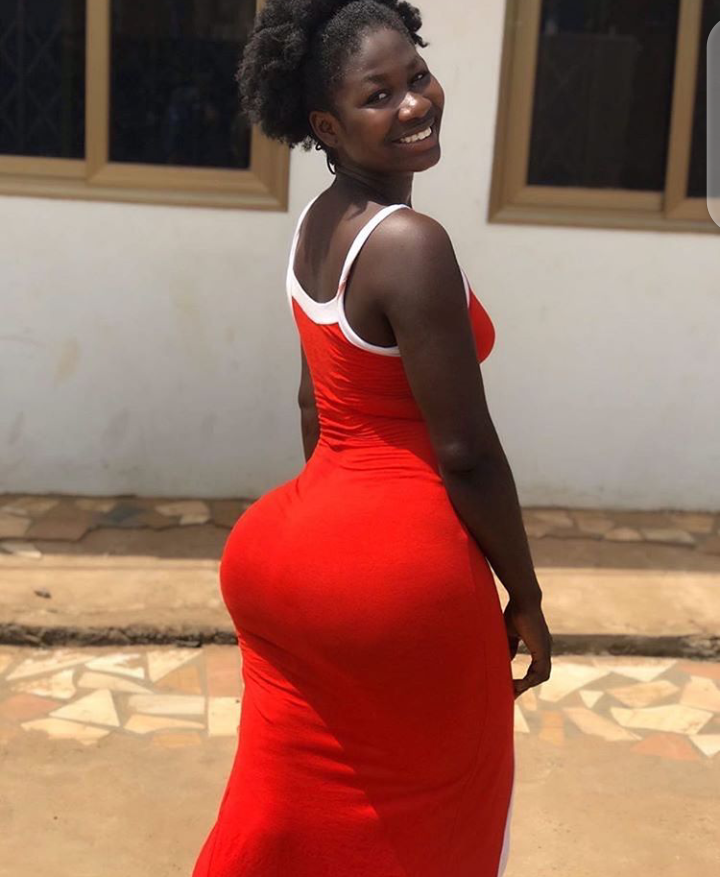 In the African setting, where drought and famine are quite common, a lot of regard is given to people with big bodies since they are considered healthy and wealthy. As for curvy women, their fuller body shapes are seen as a sign of improved health and fertility. Some men believe that a curvaceous woman has a better chance of bearing healthy children. This notion seems to have stemmed from the traditional African belief that wide hips and big boobs are primary indicators of fertility in a woman as there’s a direct correlation between lower waist-to-hip ratio and fewer irregular menstrual cycles. 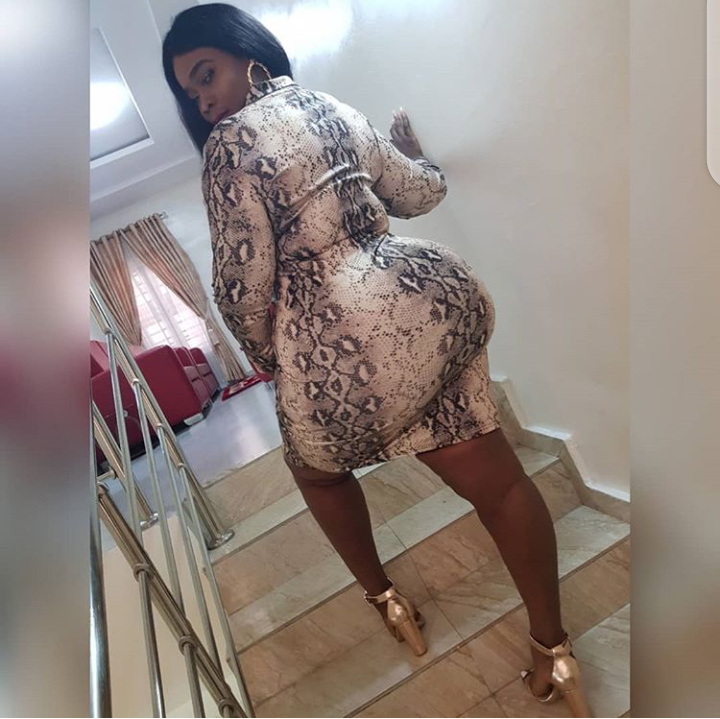 Another lot of African men argue that curvy females are attractive and striking. Others say women with well-defined bodies are more feminine, younger and softer. To some men, dating a skinny woman is like having a relationship with a fellow dude. Fleshy women also look smooth and young. But perhaps it’s the extra fat under their skin that greases their wrinkles and keeps them looking ageless.

Men are biologically captivated by big butts, which really means we Men are innately attracted to the spine curvature in a woman’s body, which is often augmented by the size of a woman’s posterior. According to scientists, throughout the centuries, a 45-degree curve allowed women to have children without injuring their backs. 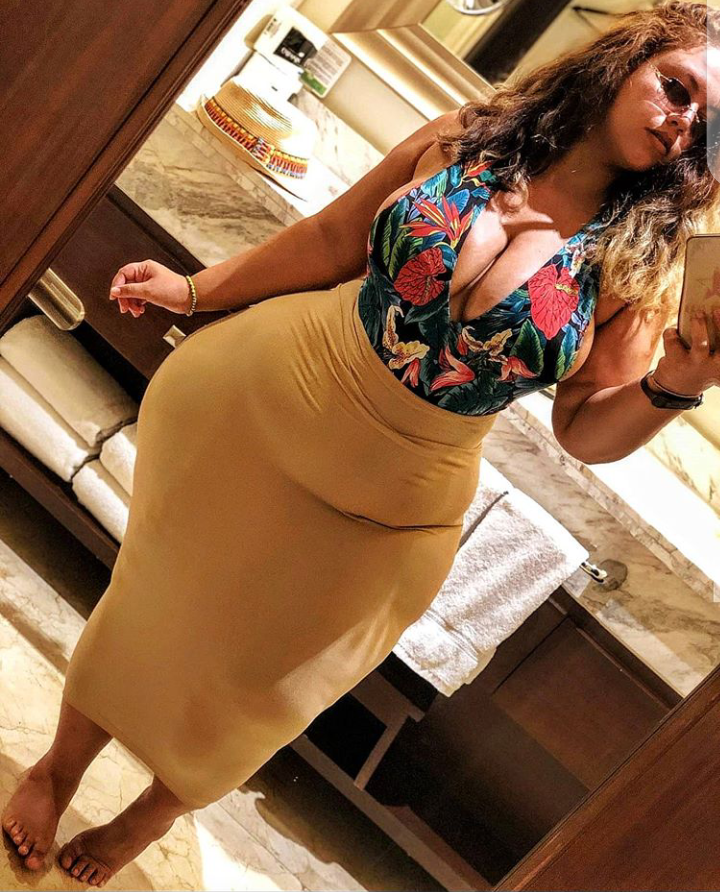 Well defined curves on a woman are viewed with a more mature and motherly look, especially in the African setting. Most men see lean women as “tomboys” and “child-like”. Others see them as weak and incapable of bearing strong and healthy children. This group of men does not believe skinny women are strong enough to take care of children.

They have got in excess what majority of women want 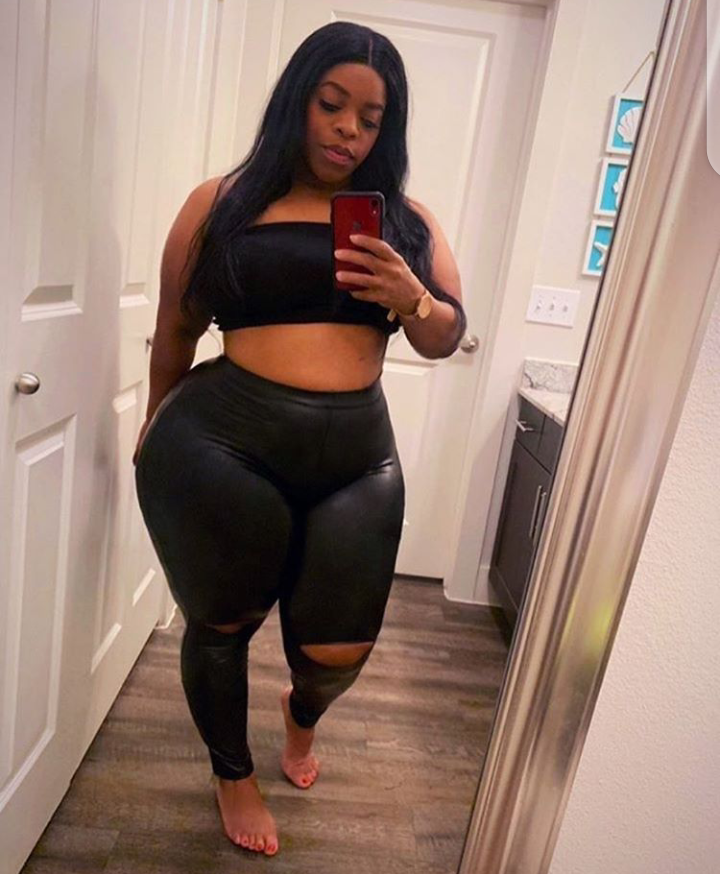 Women are spending thousands upon thousands of dollars on the butt implant and injection craze. And if they aren’t spending money, they are spending hours in the gym trying to augment their butt as naturally as possible. If you are one of the fortunate women that was born with one, take pride in knowing all the biological and social benefits of what your mama gave you, yes I said that. 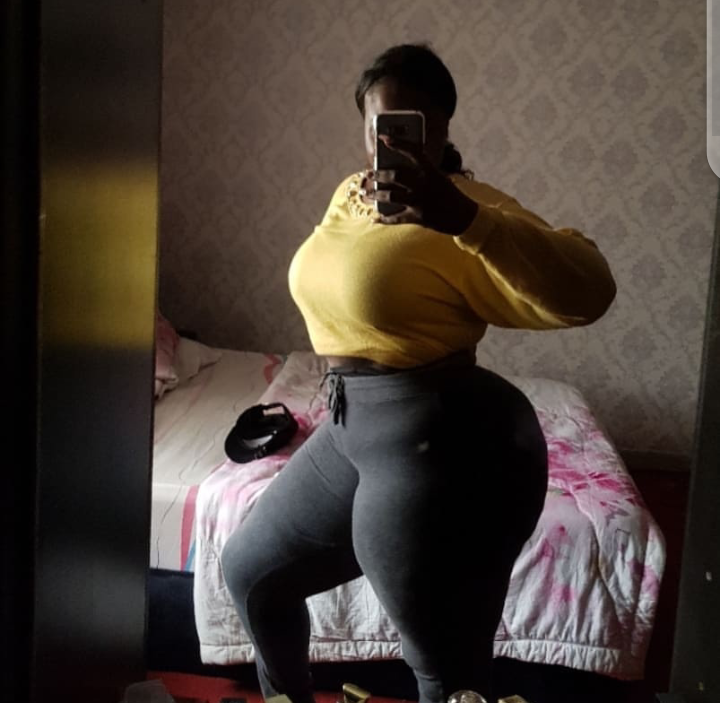 Traditionally, African women used to do most of the domestic chores, including fetching firewood, tilling land and other demanding tasks. Women, especially brides-to-be, were expected to be strong and hard working. Many young African men still use this disposition as a benchmark for finding the right woman.

African Men Are Wired That Way

Growing up in a society that glorifies big-bodied individuals, 99 percent of African men have been programmed to desire big physiques, more so when it comes to finding the perfect soul mate. The media is also largely to blame for the obsession. Nowadays, most TV commercials and music videos, especially those targeting the black community, use curvaceous models as the latest fashion, which further feeds into the obsession in other words they are the best at cuddling. 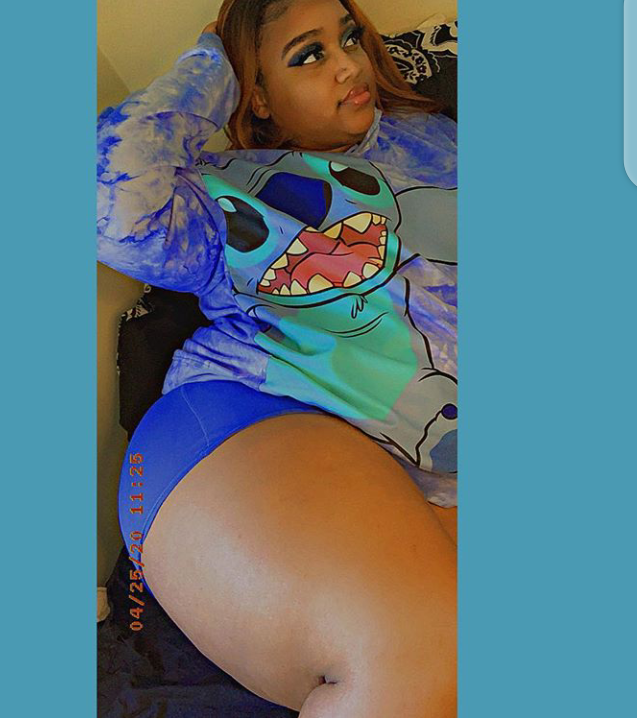 There is no need for extra pillows on the couch when you have a lady with a large posterior. The extra fat does not only bring health and cognition benefits, but it doubles up to serve as a great pillow for lounging and watching TV, and an ideal cuddle partner. Additionally, we’ve all heard the saying “More cushion for the pushin’.” I’ll just leave that there. No further explanation needed.

Even so, it is important to point out that not all African men are obsessed with big-boned women. A significant number of them are quite content with lean, athletic figures. But it is definitely impossible to imagine a world where African men are not crazy about their curvy women.