This Young Guy Killed Himself After A Girl Falsely Accused Him of Raping Her (Photos). 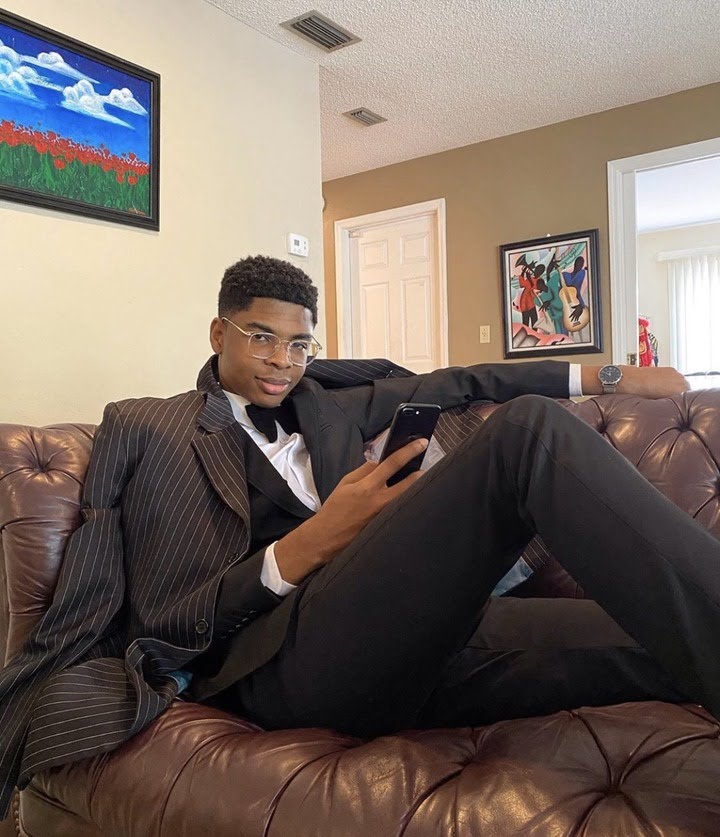 Another young guy identified as Madubueze Izuchukwu has killed himself after a lady named Nani falsely accused him of raping her on twitter. Izu was a promising young man, he grew his business from sewing in his house to owning a warehouse, he was smart, good, and had big dreams. He couldn’t handle the whole defamation. He left this wicked world that couldn’t give him a chance to speak.

Someone was falsely accused of rape, his name added to a register of rapists on Twitter. He couldn’t handle it and committed suicide.

The “accuser” has a deleted account. The curator of the rapist “register” locked account. I just hope the world is safer for women now. Say her name?

We are living in a world where most societies are RIGHTFULLY standing firmly against rape, pouring out an overwhelming sympathy and support for victims.

But a lot of women have noticed the change in tides in their favor and are actively weaponizing that support/sympathy.

This is not the first time we are seeing a “register of rapists” being paraded on Twitter btw. It has happened before and it’s just happened again. This time it claimed a life.

I first witnessed this Kangaroo court system on Rapist Twitter in 2017 or so. A very sordid affair.

You only had to send a DM to the account naming ANYBODY and their name will be added to an MS world document of rapists on Twitter.

This charade went on for much of the day until the names of the male family/friends of the ringleaders of that kangaroo court began entering the list. 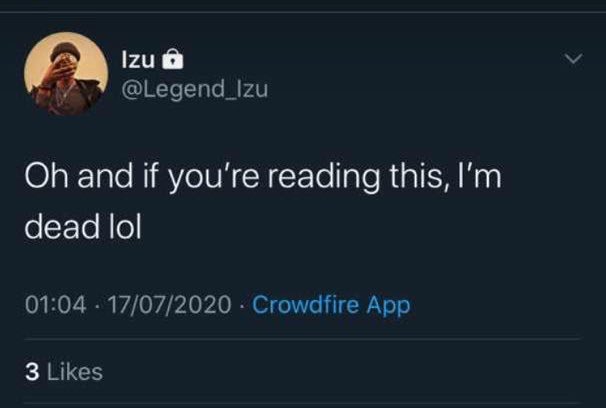 It was there that “logic” kicked in and the accusations began being questioned and the clown party came to an end.

The only thing it takes for someone to be GUILTY of rape on social media is for a woman to come up and say he raped her.

The moment his name drops out of someone’s mouth, Twitter will call for his crucifixion. Anyone asking for caution/rationality is a RAPE APOLOGIST. 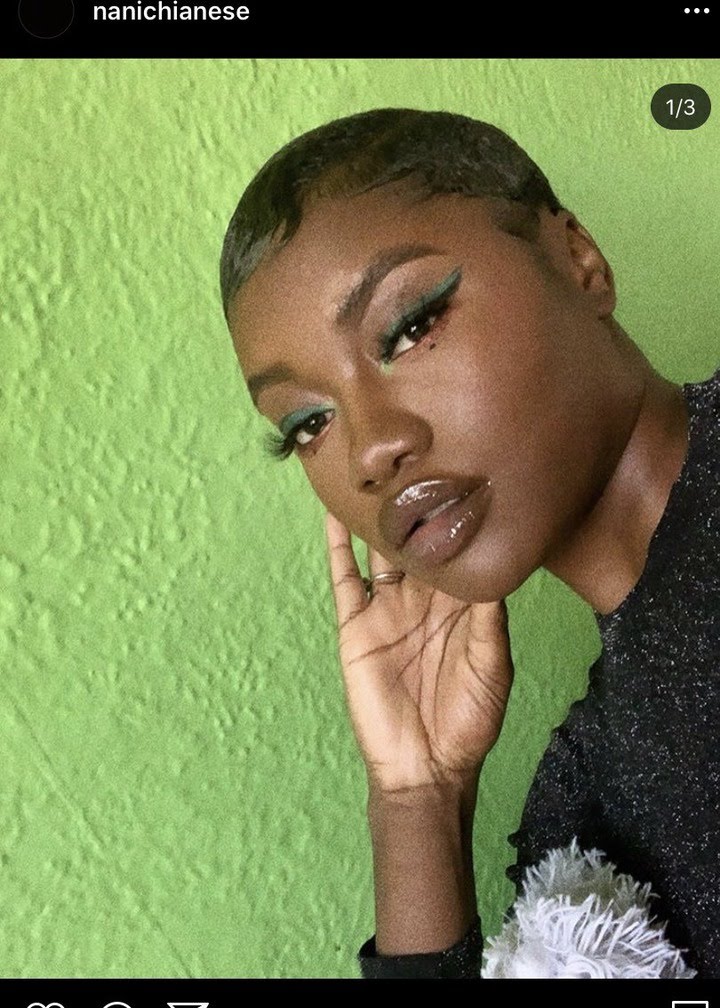 This is Nani who falsely accused Izu of rape.

I genuinely understand that more women have been raped than men have been falsely accused of rape. And rape is evil.

I have just never been (and will never be) okay with this pandora box we’ve unleashed on Twitter regarding rape. It is a dangerous slippery slope.

While we stand firmly against rape and provide safe spaces for victims to share their stories, can we stop shutting down any conversation around the possibility of a rape story is false?

False rape accusations are real. We can’t keep denying it. It happens for different reasons. And some men don’t have the mental strength to withstand the barrage of insults, calls, negative attention they get when accused. 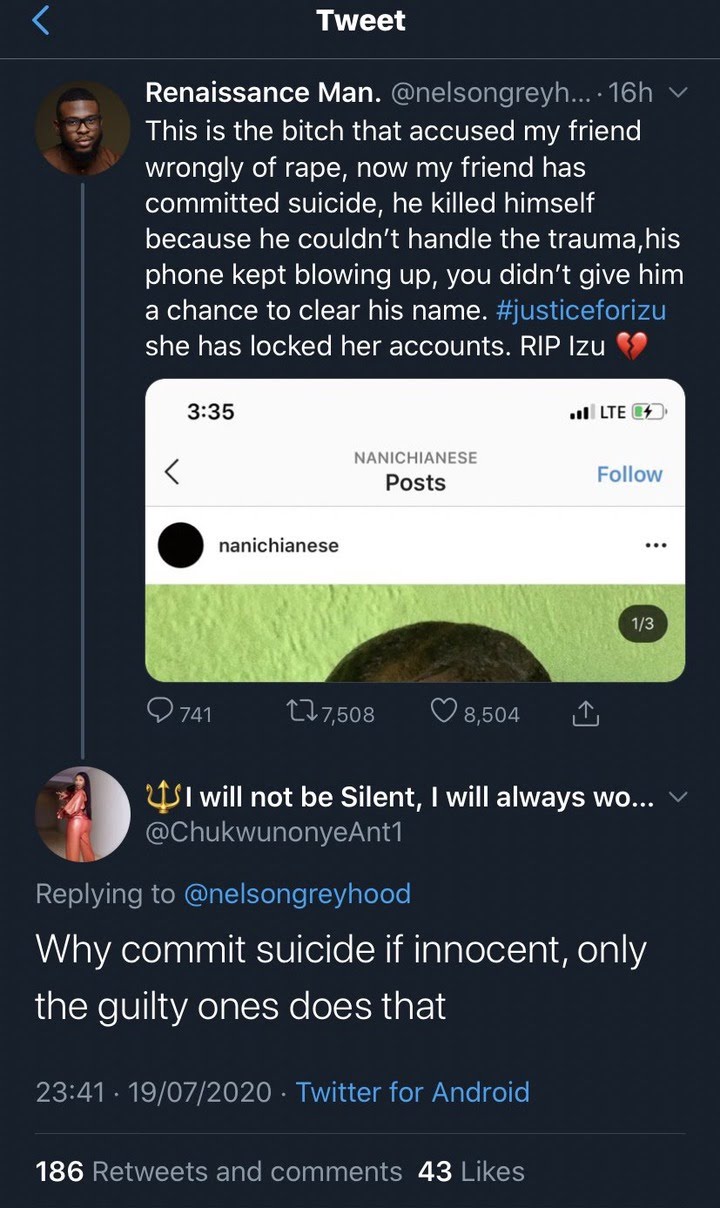 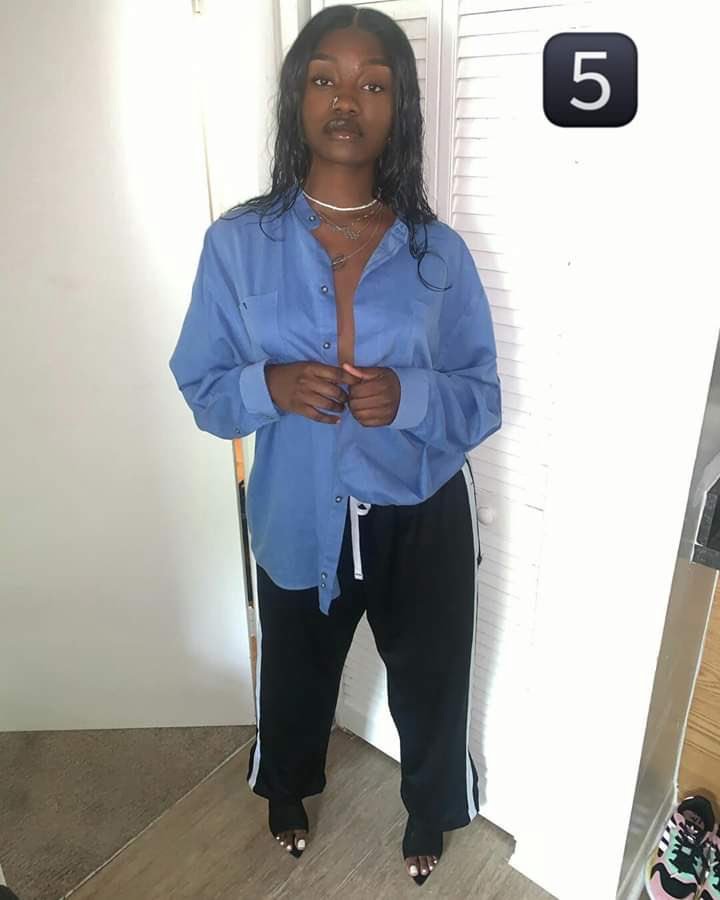 False accusations destroy lives, destroy careers and in extreme cases, they bring an end to life as we’ve seen with Izu.

Let’s collectively stand against anonymous accounts accusing random men of rape. Let’s give men a fair hearing, listen to their side of the story.

Let share this to everyone to end false accusation today.