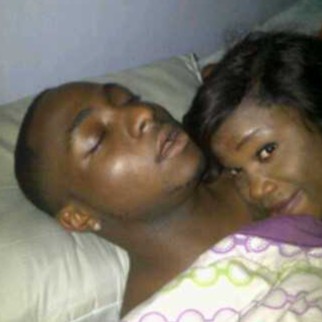 Celebrities sometimes become careless with their phones or some other times fall, a victim of hackers who threaten to release their nudes on social media if they don’t give them money.

A handful of them have actually released their nude to the internet making hackers look stupid while some were not hacked at all but a victim of their own carelessness.

Here is a list of Nigerian top celebrities whose nude broke stirred a lot of controversy on social media. 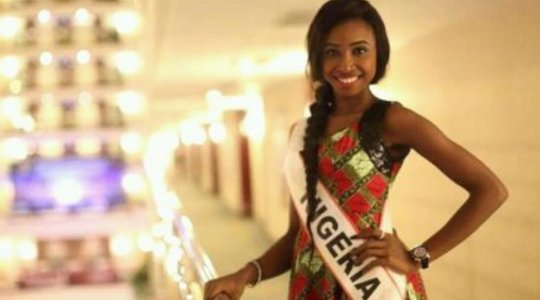 The former Miss Anambra became an internet sensation when a video of her performing s3xual activities with a fellow lady leaked on the internet.

Daily Post reported that the videos were released because Chidinma did not hold up her side of the bargain. A source said that a particular Chief had sponsored Chidinma during the Miss Anambra beauty pageant. She wanted to opt-out of the contract after emerging as the winner of the pageant and getting higher connections.

The source continued; “…chief warned of the consequences, but she remained adamant. Chief released a picture to her, requesting she comply with the payment and remit the money she is holding before her tenure comes to an end. Chidinma feigned ignorance and even boasted that Chief cannot do anything” 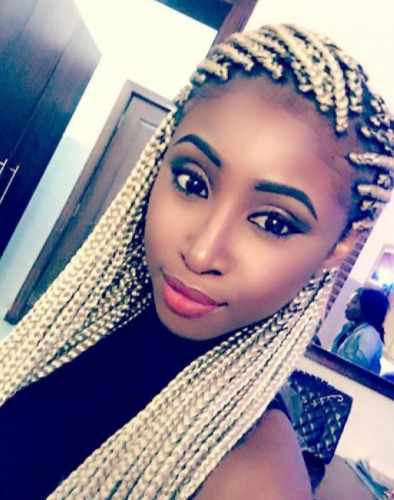 The other lady in the video, Ada was said to be Chidinma’s PA who emerged as the 3rd runner up at the queen of democracy 2014 competition.

The beauty queen denied being the one in the video and insisted her face was “superimposed on an existing picture of persons engaging amorous conduct through the art of photoshopping” and was done by hoodlums who were out to blackmail her.

However, the second clip shows more of her face, discrediting her claims even more. 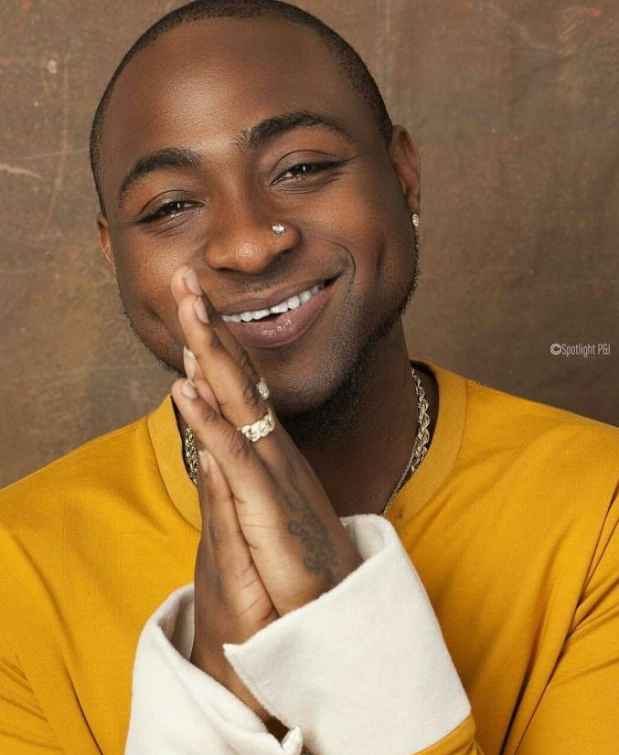 Davido had travelled to Ghana to perform at the Miss ISA 2012 beauty pageant which was reportedly organised by the International Students Association of Kwame Nkrumah University of Science and Technology.

Barely 24 hours of his arrival in Ghana, a Port Harcourt based Nigerian who was studying in Ghana, identified as Sonia leaked very private pictures of herself and Davido on BBM and Twitter.

It was reported that Sonia had used the images as her display picture on BBM causing her friends to copy and spread on other social media networks. 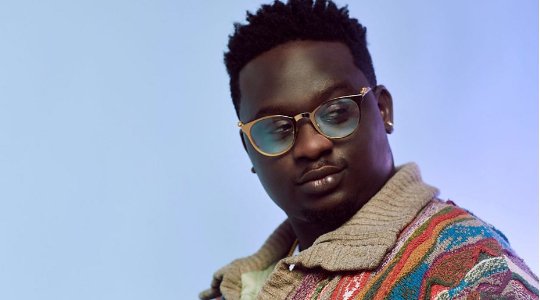 Wande Coal was trending on Twitter back in 2010 as his nude photos circulated on social media.

The musician was pictured lying naked with nothing on and his manhood in the open. The photo caused a lot of stir online as Wande and Mohits President, Don Jazzy denied the picture and claimed it was a photoshop.

“Kaiiiiiiii my boy is trending sha. Oya make somebody photoshop my own too o. maybe I go trend tooo”. 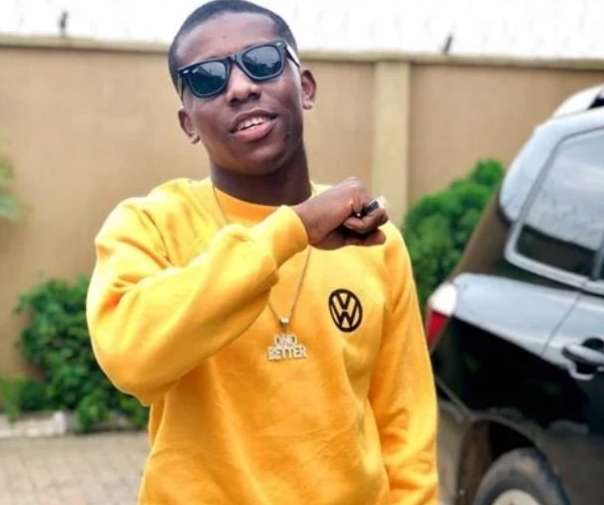 Back in 2017, the internet went on a frenzy when Small Doctor whose real name is Temitope Adekunle  shared a video of him stroking his manhood with so much enthusiasm.

The singer claimed that his account was hijacked by hackers who were up to mischief. Speaking to Sunday Scoop, the singer said; “My Snapchat account was hacked and that is all I have to say.

“You should understand when they say someone’s account is hacked. I don’t want to say beyond that.” 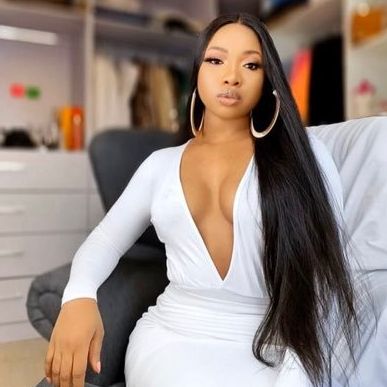 At the early hours of Monday, September 3, 2011, Mo’cheddah mistakenly tweeted a ‘Naked’ photo of herself while trying to send it to another artist, Eldee da Don.

So, the tweet was supposed to be sent as a DM but it ended up on her public feed where everyone could see it. The picture was showing her full body without her face and her hands covering her private part.

Mocheddah immediately seeing the mistake, said her account was hacked and the picture should be disregarded and noted that she wasn’t the one in the picture.

‘Pls neva believe what you see, someone just sent me that picture’, she continues, ‘pls tweeps my account has been hacked…..Disregard my tweets, I’m working on securing my account. And of coz, that’s not me,’ she wrote.

Eldee the Don made things messier when he tried to send a Direct Message but it also ended up in the public sphere.

‘@Mocheddah if people here can see it (the nude pix) just say someone posted it to you in the hotel’ he continues,‘I didn’t post that tweet, someone is playing around games tonight, and that it’s not funny at all’

The two blamed the incident on hackers and deleted all tweets and pictures linked to the nude. 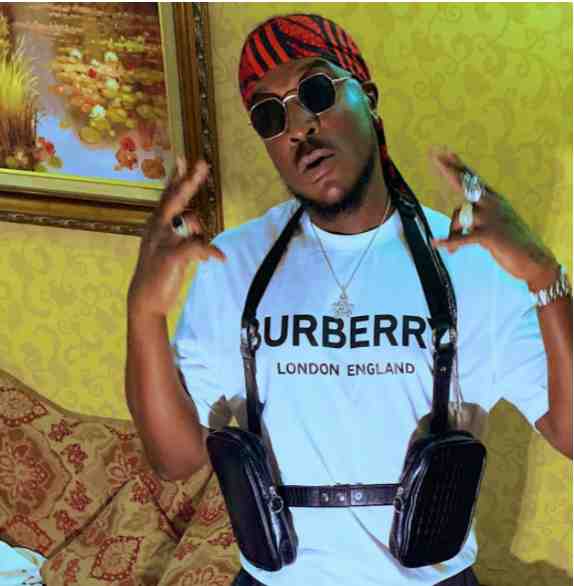 DMW act, Peruzzi was seen in a viral video with a University of Lagos undergraduate identified as Tobi Jacobs in 2018.

The video shows both the artiste and the lady lying on the bed both naked while Tobi was filming and romancing the singer who obviously didn’t know he was being filmed. 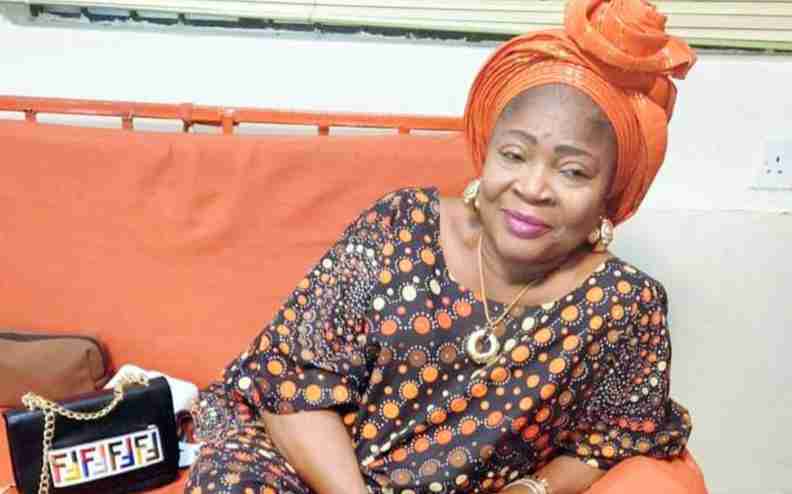 The Queen of Waka Music released her own nude photos in April 2020 after receiving threats from a 19-year old Oluwafowoke.

According to PremiumNews, Olufowoke Oladunjoye Emmanuel, a resident of Ogun State, was arrested after days of monitoring by the Decoy Team of Rapid Response Squad.

The 19-year old disclosed that he saw the nude pictures of the singer in a memory card which he picked up on the floor in Yabatech sometime in November 2019.

He added that after downloading the nude photographs of Salawa Abeni on his phone, he picked up her mobile number from her Instagram page.

Did we miss anyone? Share your thoughts in the comments section below