Yoruba is one of the major tribe in Nigeria and also located in the western part of Nigeria.

They have a lot of businessman and a lot of top politicians. Yoruba’s are known to be very brilliant when it comes in terms of education and managing of industries. 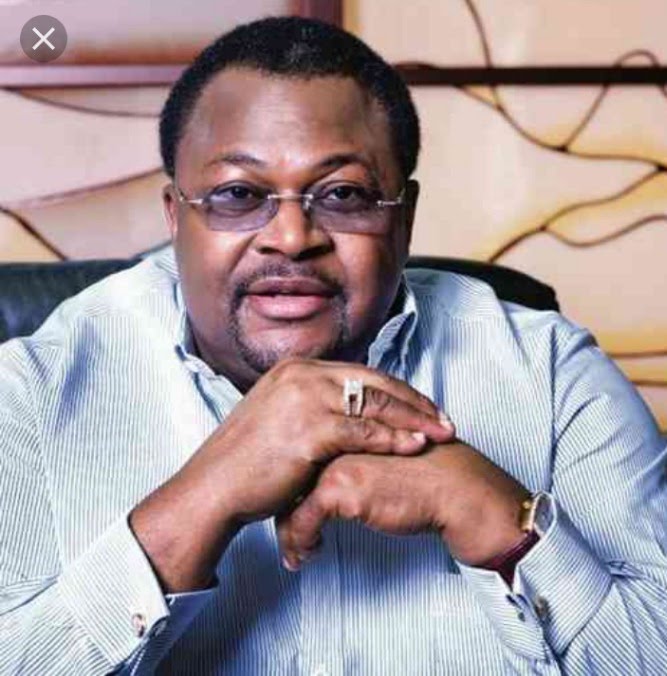 Mike Adenuga is one of the wealthiest billionaire in our country. He is seen as the richest businessman in Oyo state. He was born on April 29,1953. Adenuga is the founder of Globacom company, with the estimated net worth of $7.2 billion. He is also the second richest man in Nigeria. 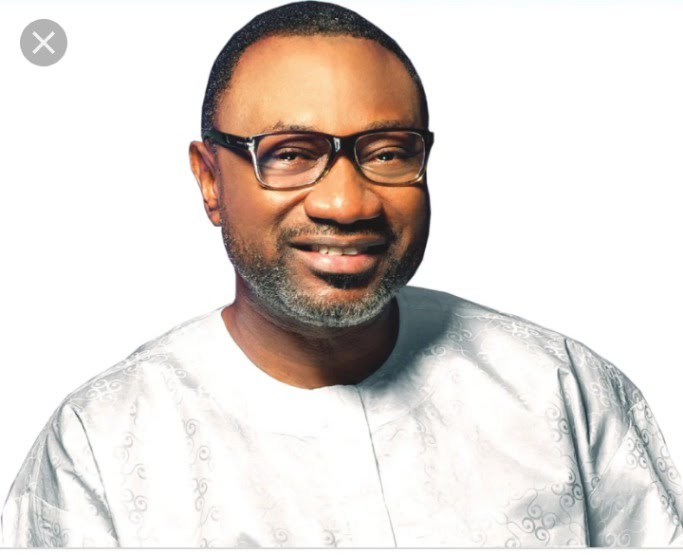 Femi Otedola is one of the wealthiest billionaire in Nigeria. He was born on November 1962. His investments says more about his businessman. He is the founder of zenon petroleum and gas limited. Otedola have the estimated net worth of $1.8 billion. 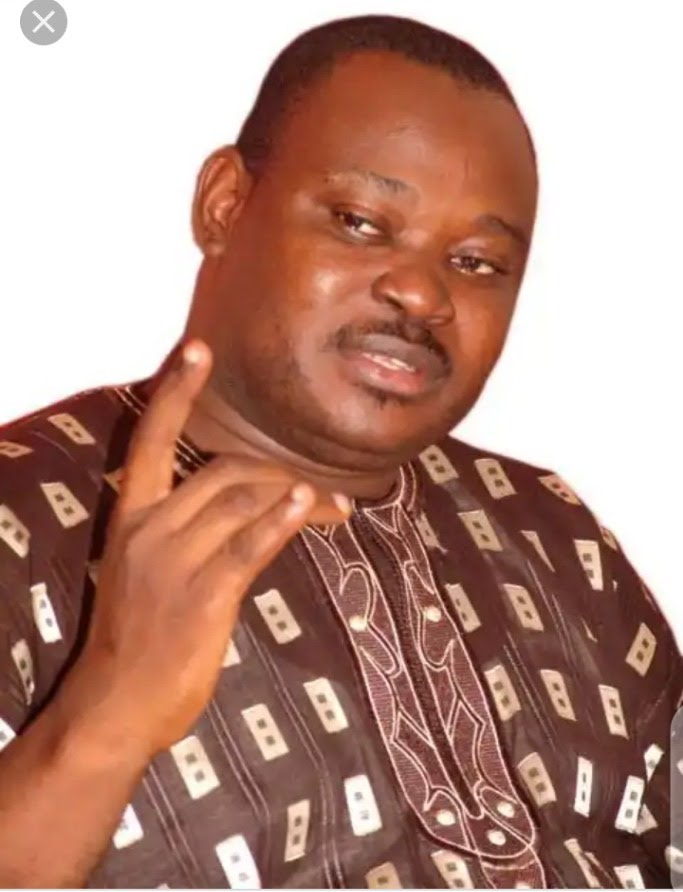 Jimoh Ibrahim is a Nigerian businessman and also a politician. He is believed to be the chairman and the executive officer of Global Fleet group. He is said to be the richest man in Ondo state. His current net Worth is estimated at $ 1.1billion. 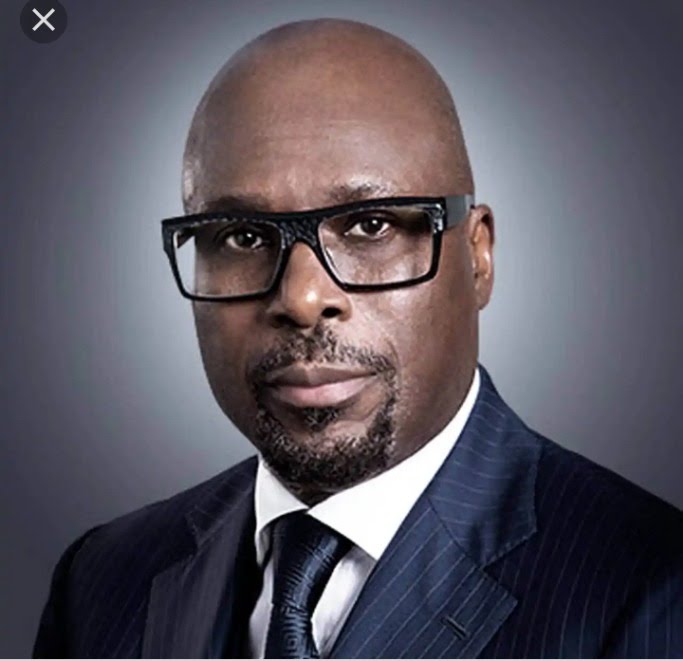 Tunde Folawiyo is one of the wealthiest Nigeria businessman. He was born on April 12 ,1960. Tunde is the managing director of Yinka Folawiyo group and also the current director of MTN telecommunication company. His current net worth is estimated at $650 million. 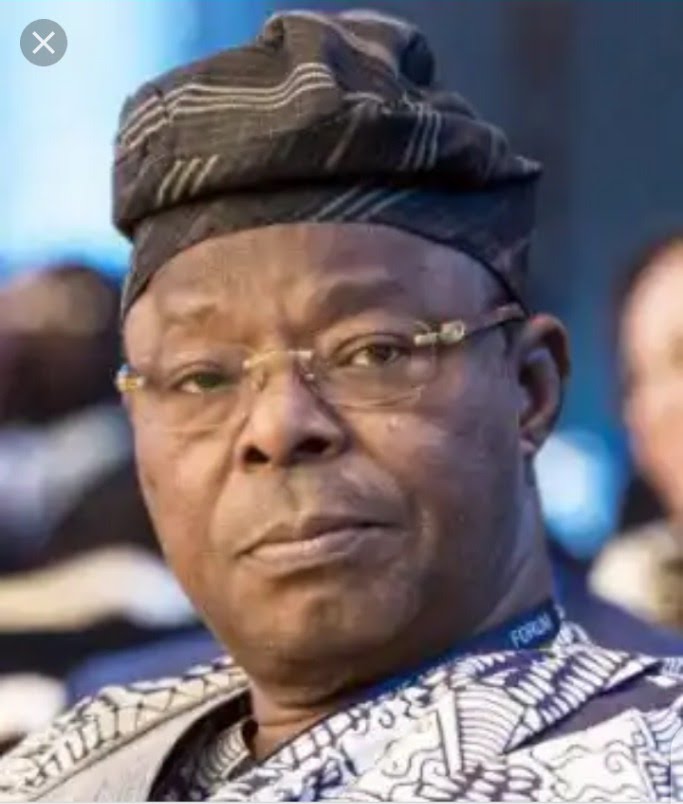 Oba Otudeko is one of the billionaires in Yoruba land. He was born on August 8,1943. Otudeko is the founder of Honey well group of company. His current net Worth is estimated at $550 million. 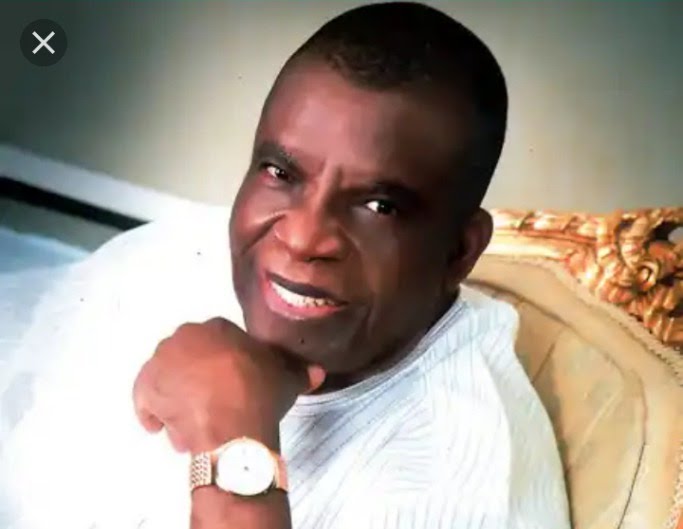 Samuel Adedoyin one of the richest businessman in our country. He hails from Agbamu in kwara State. Adedoyin is the founder of Doyin group, with the estimated net worth of $540 million. 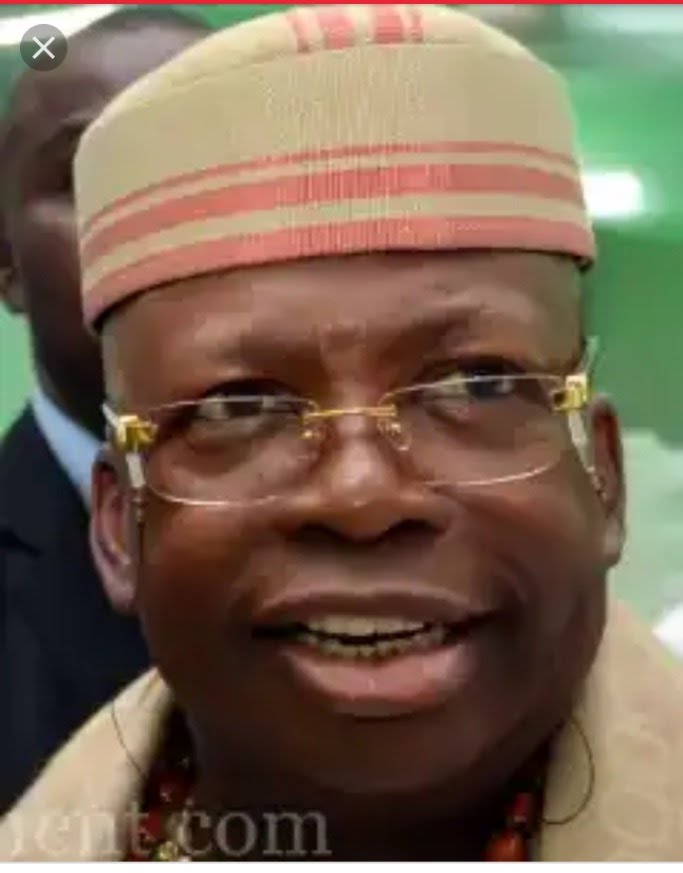 Fajemirokun is another very richman from Ondo state Nigeria. He is the founder and largest shareholder of the Henry Stephen group of companies. Fajemirokun is an investor and a business magnates, with the estimated net worth of $ 500 million. 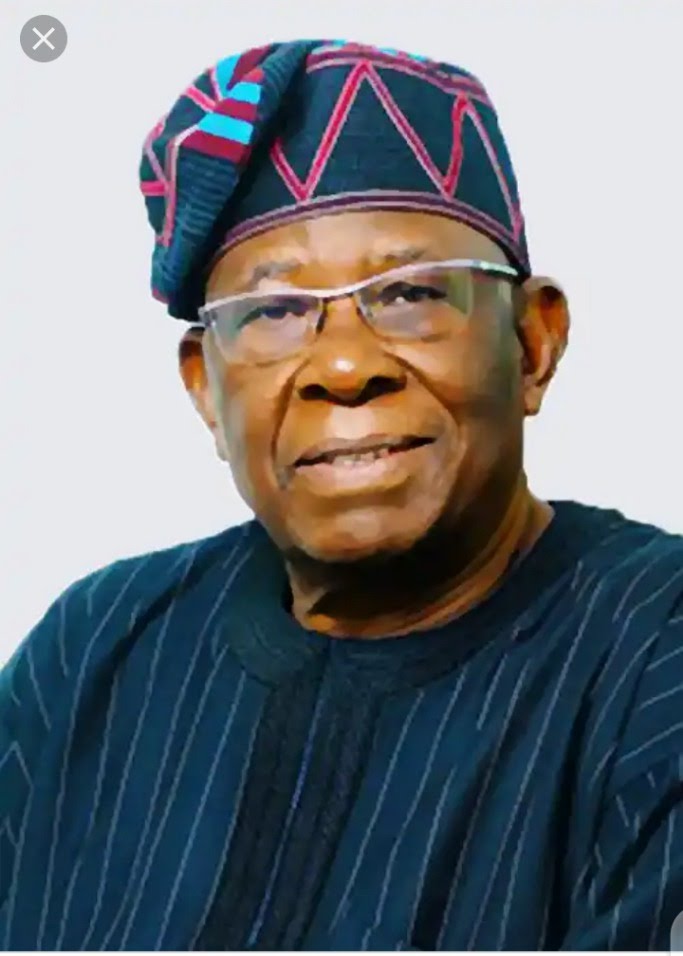 Michael Ade Ojo is one of the wealthiest Yoruba man in the country. He’s from Ondo state and also the owner of the popular Elizade university and Elizade motors limited. 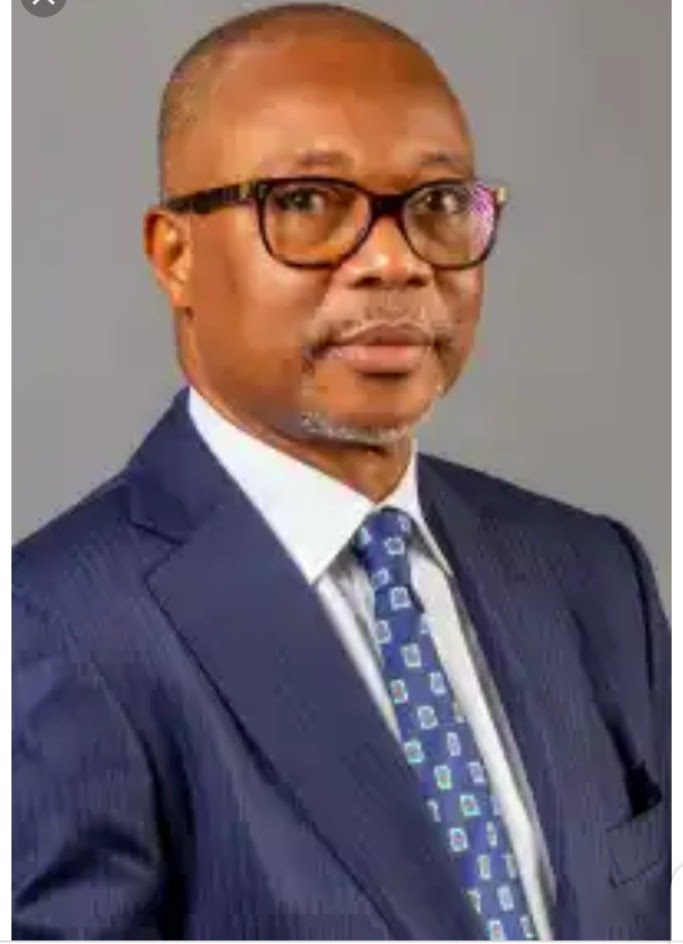 Fola Adeola is the founder and chairman of the fate foundation and also one of the founder of Guaranty trust bank(GTB).