Skip to content
37 year old Saheed Adebayo Akinfenwa who is an English professional footballer and currently plays as a striker for Wycombe Wanderers, is one of the biggest guys, If not the biggest guy (Size and weight Wise) in the world of football, he is known for his physical strength and heavy build, he weighs around 16 stone (101 kg) and can bench press 200 kg, almost double his own weight. 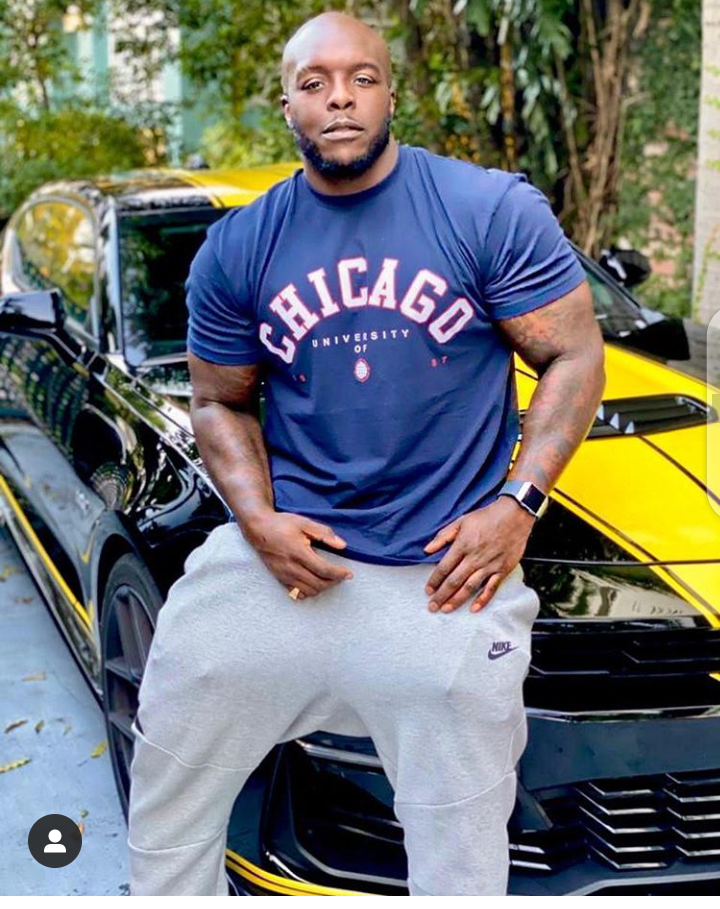 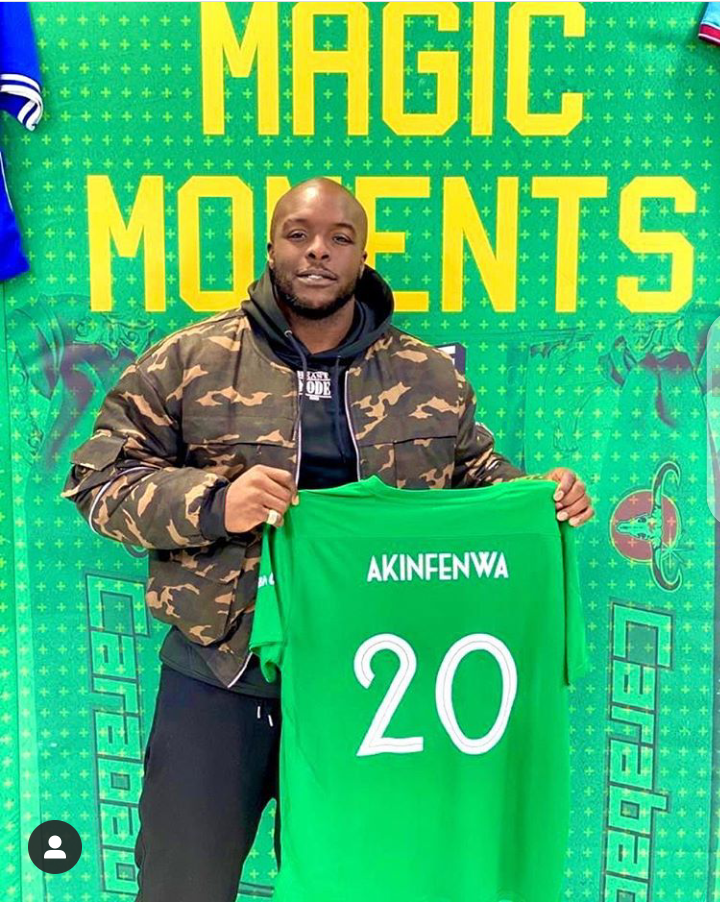 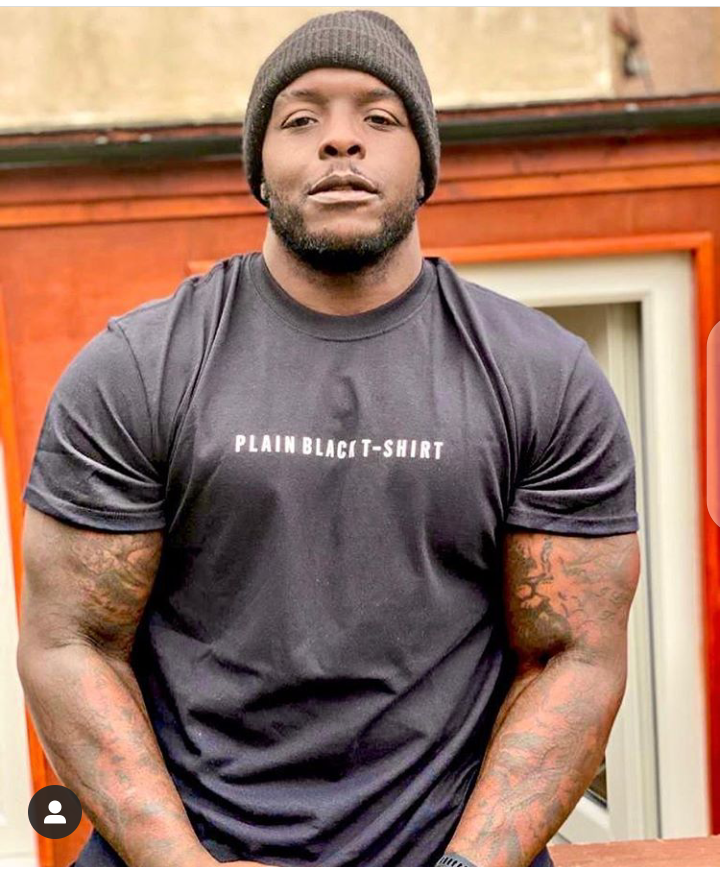 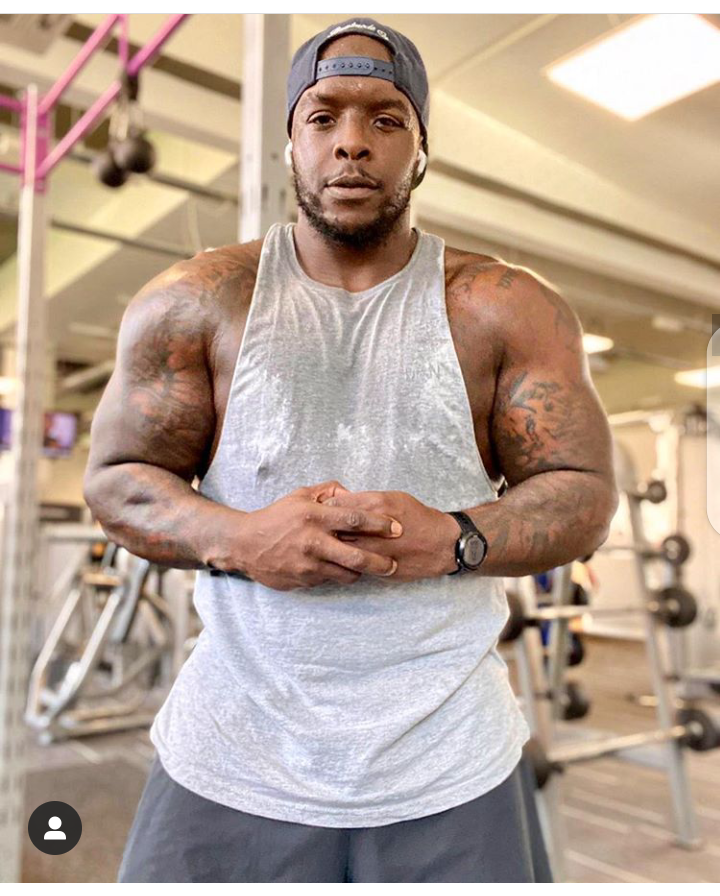 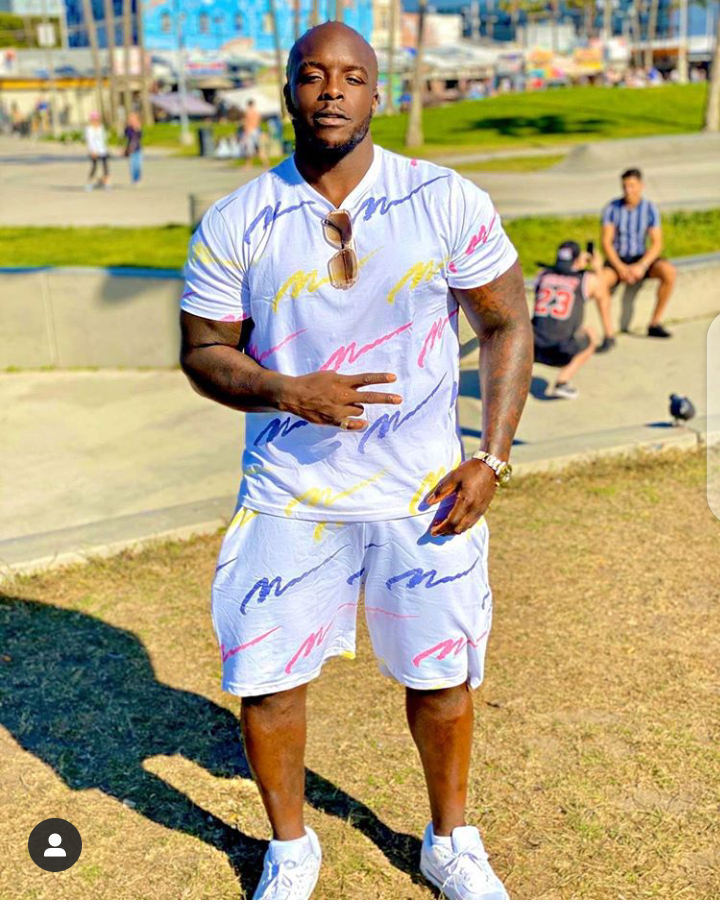 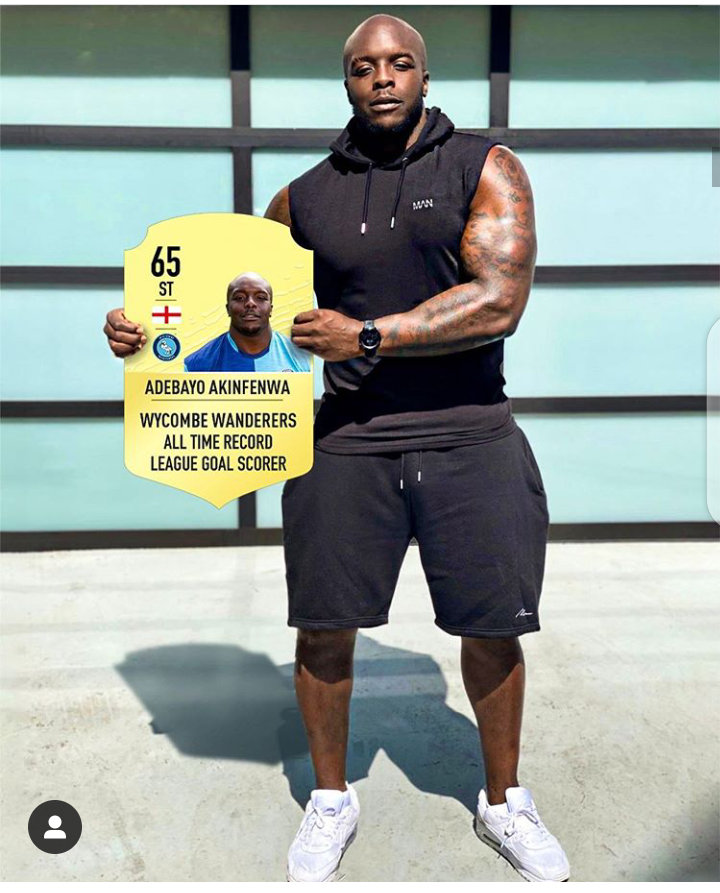 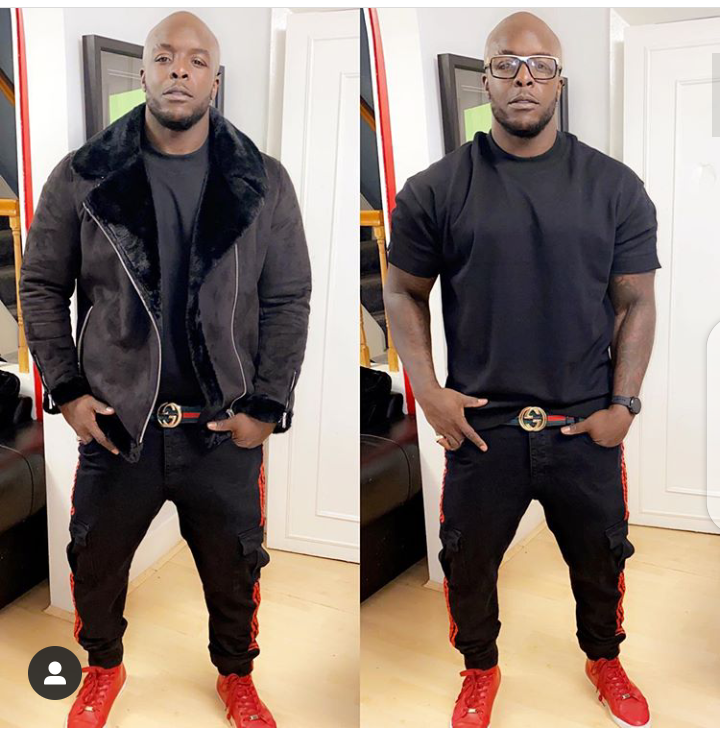 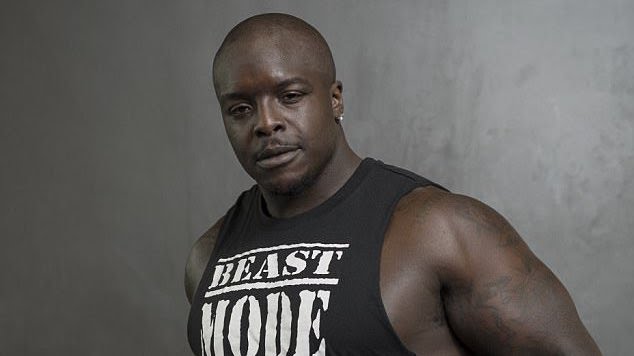 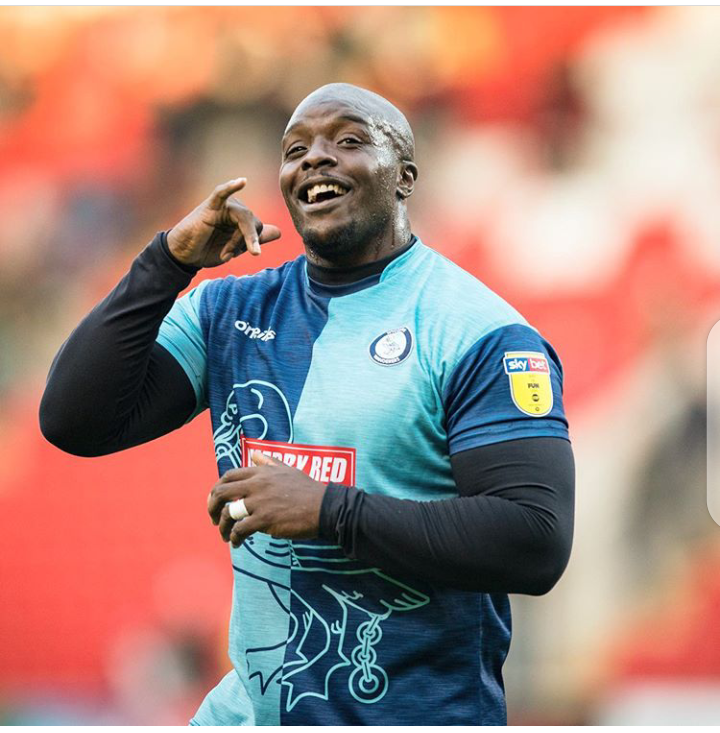 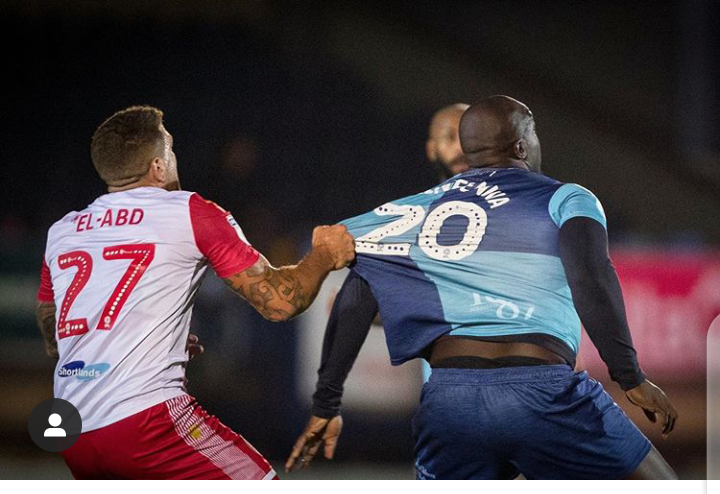 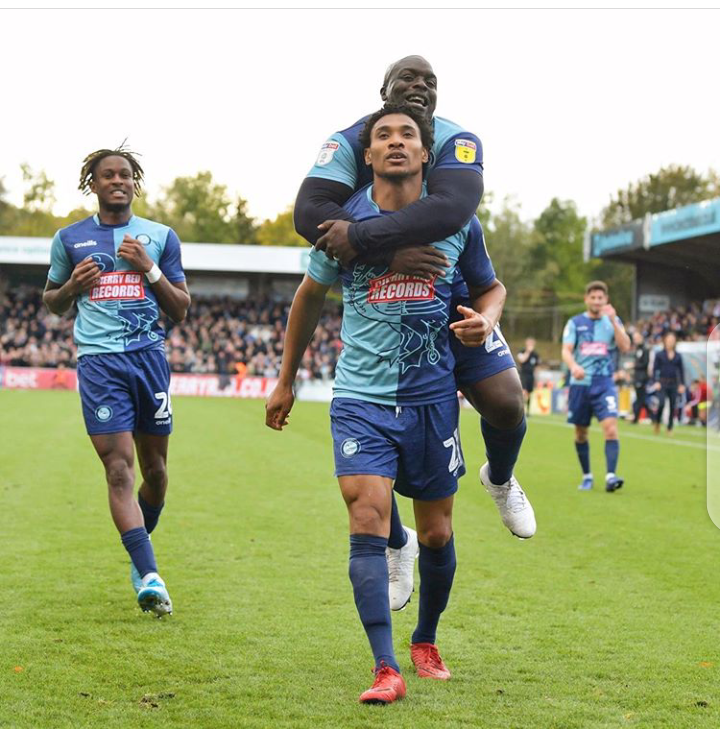 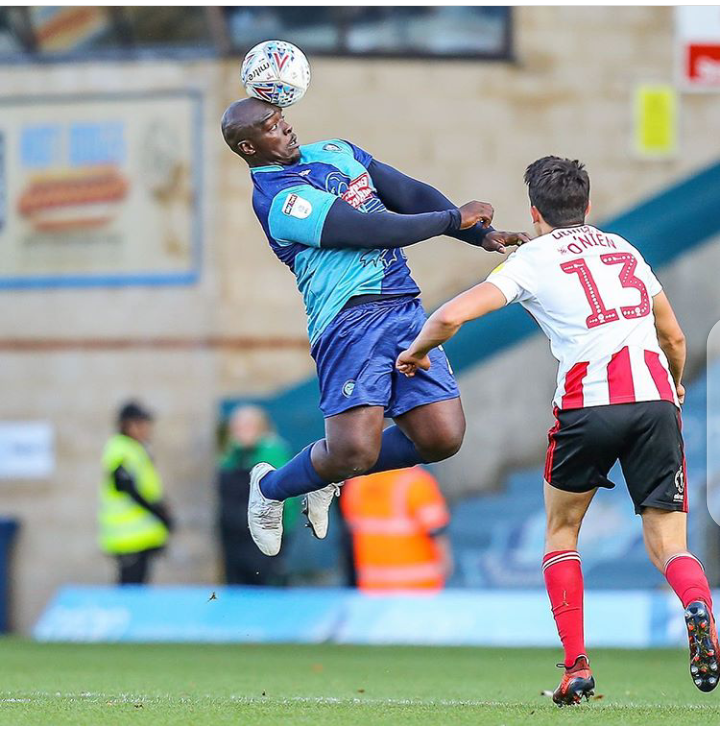 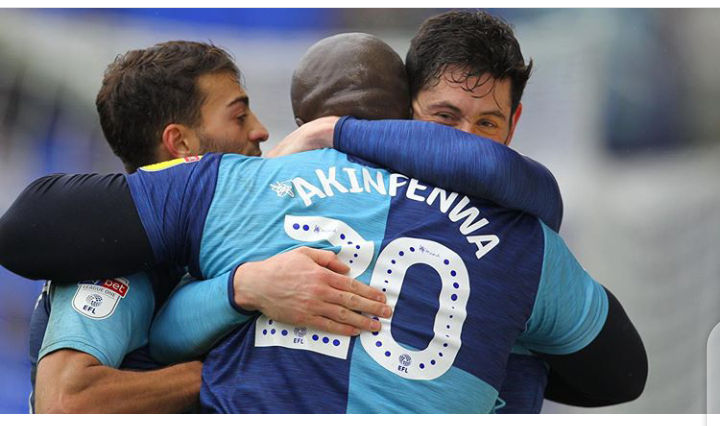 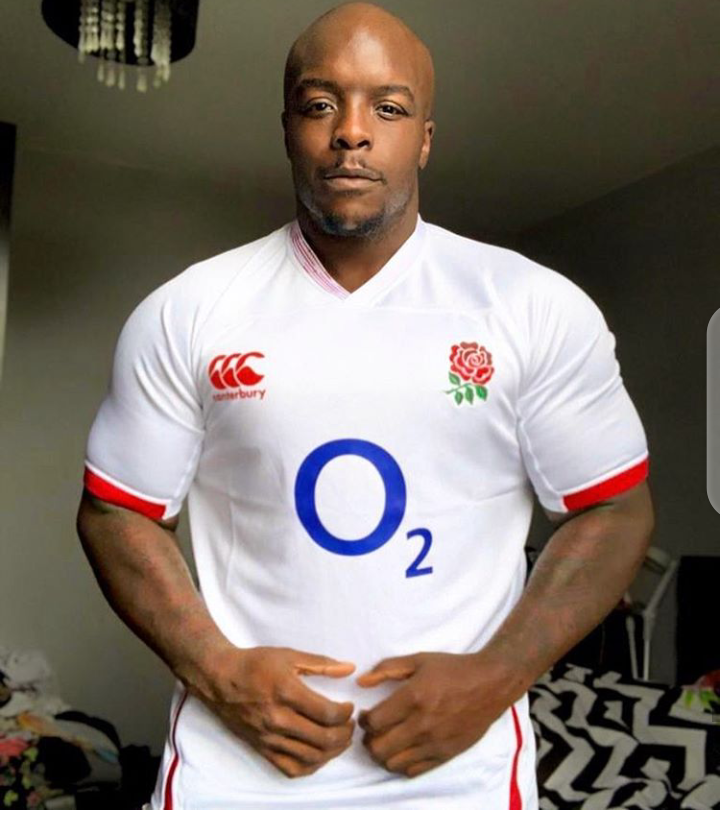 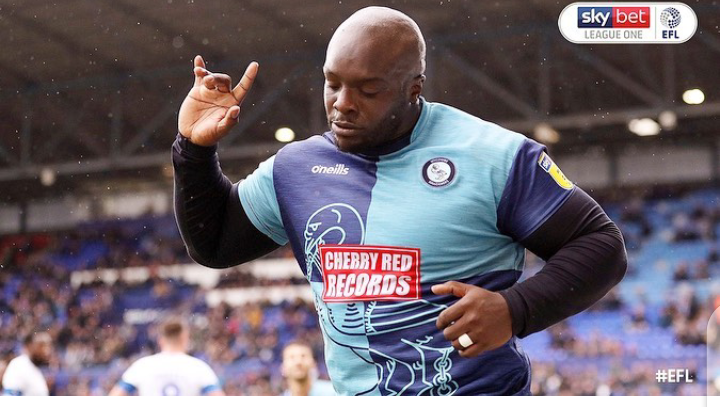 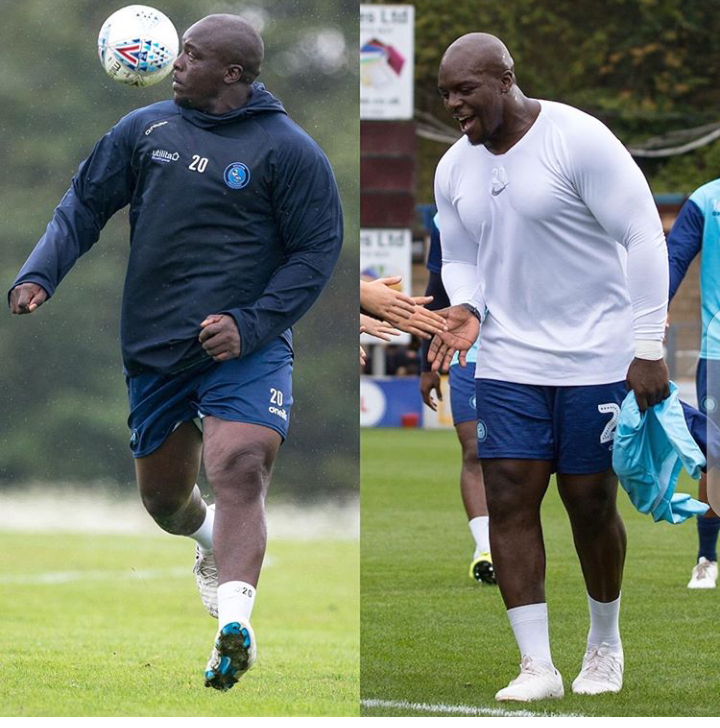 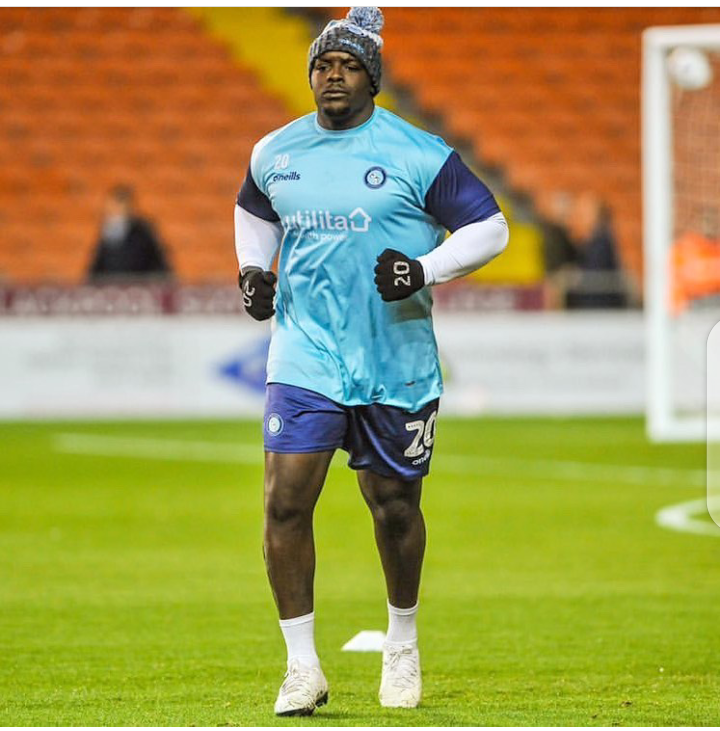 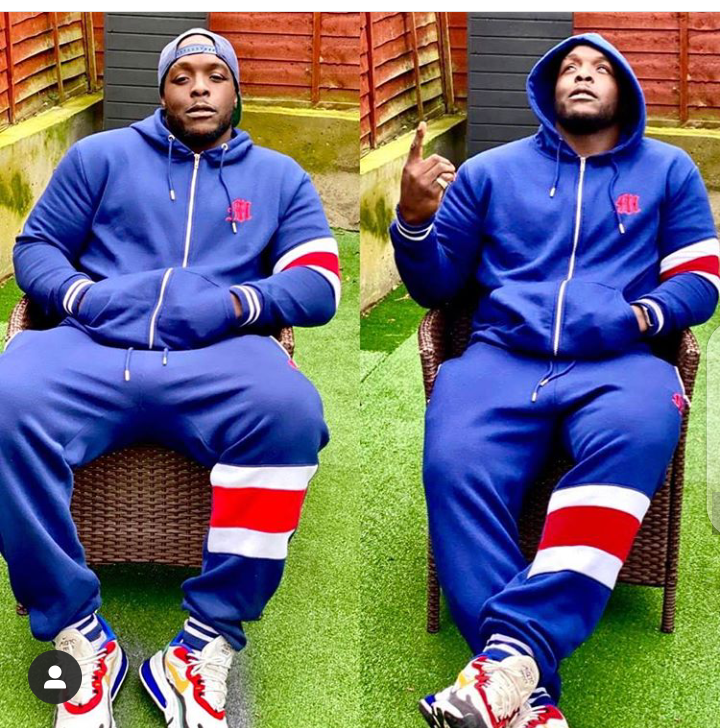 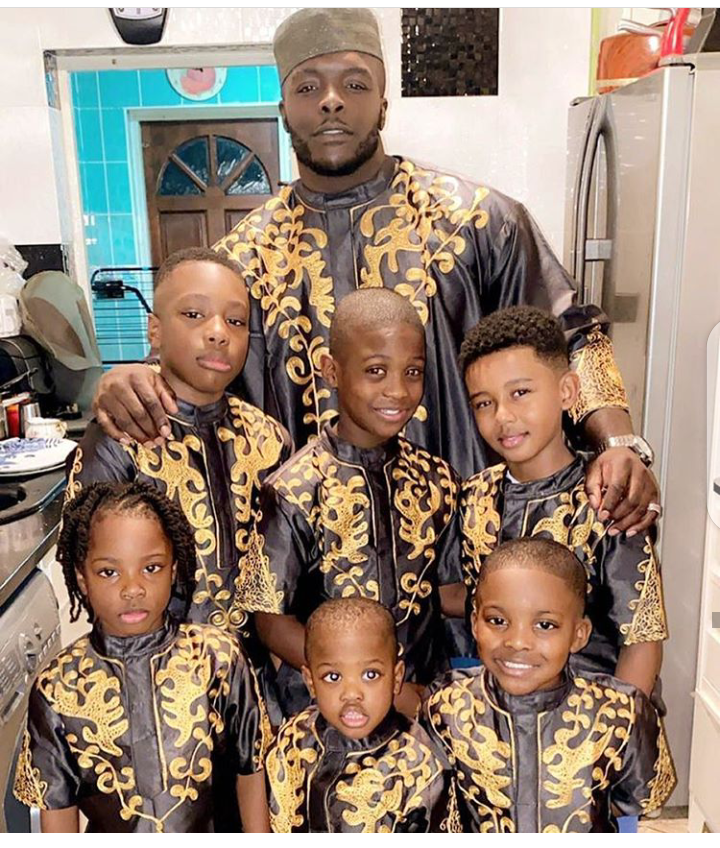 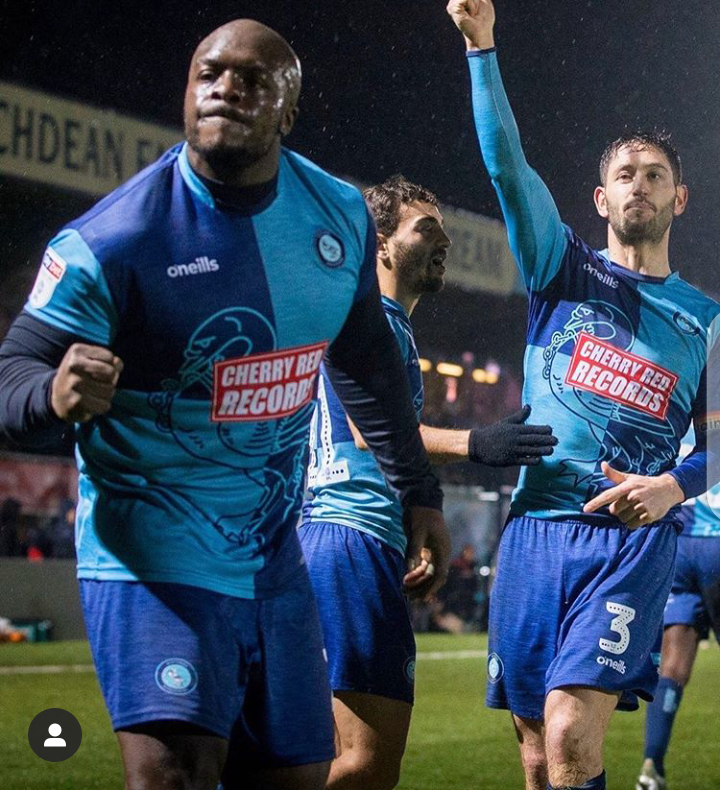 The 37 year old was born to a Muslim Father and a Christian Mother, he grew up as a Muslim but later converted to Christian, as he got older. He has been ranked as the strongest footballer in the world in various editions FIFA videogame series, he also has a clothing label called BEAST MODE. Akinfenwa is a force of nature upfront, defenders live in fear, they can’t go shoulder to shoulder with him, he is a good finisher, whenever he is with the ball, he scores. 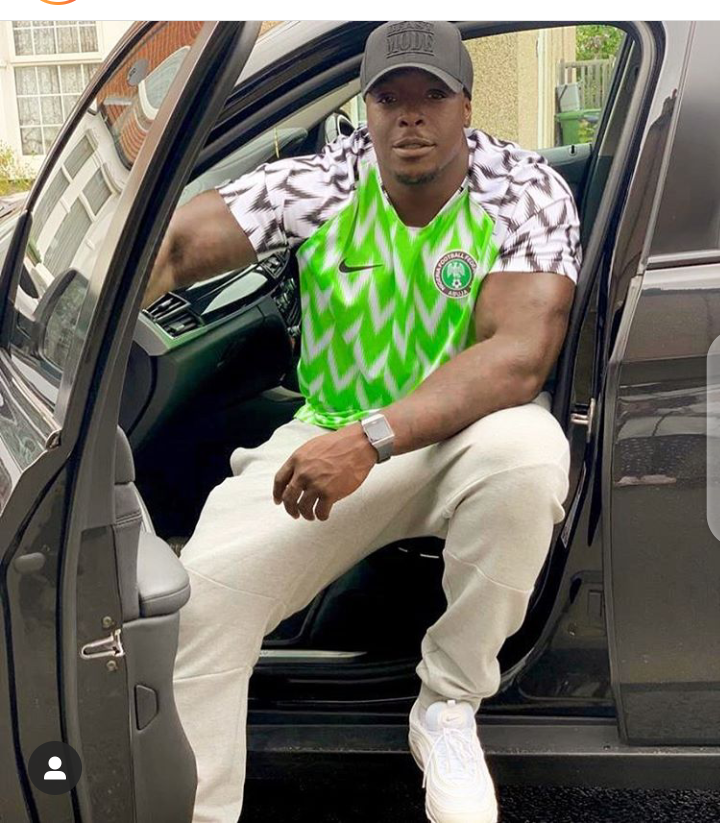 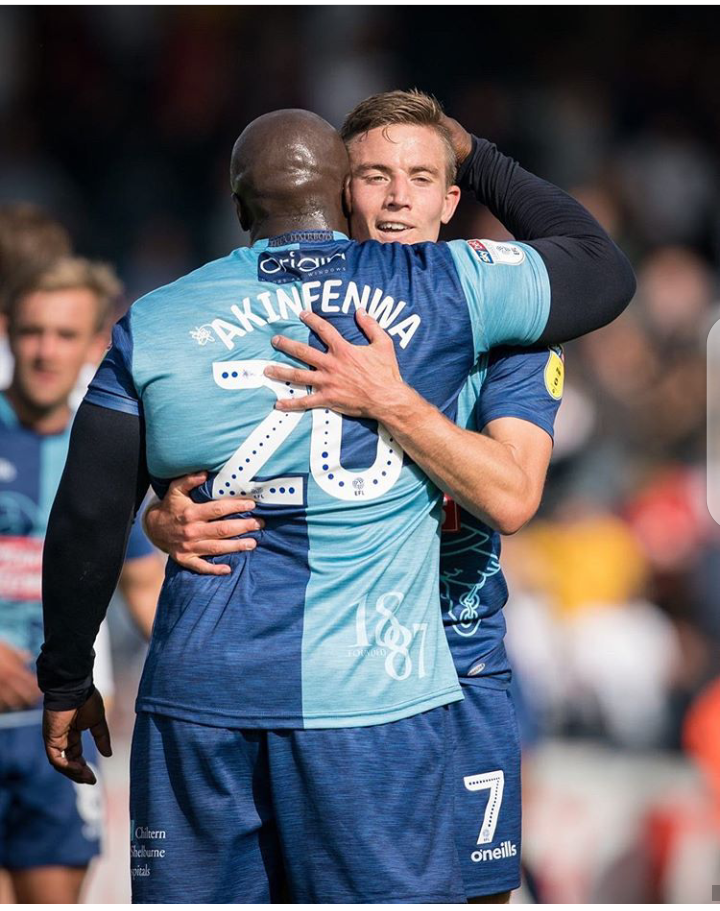 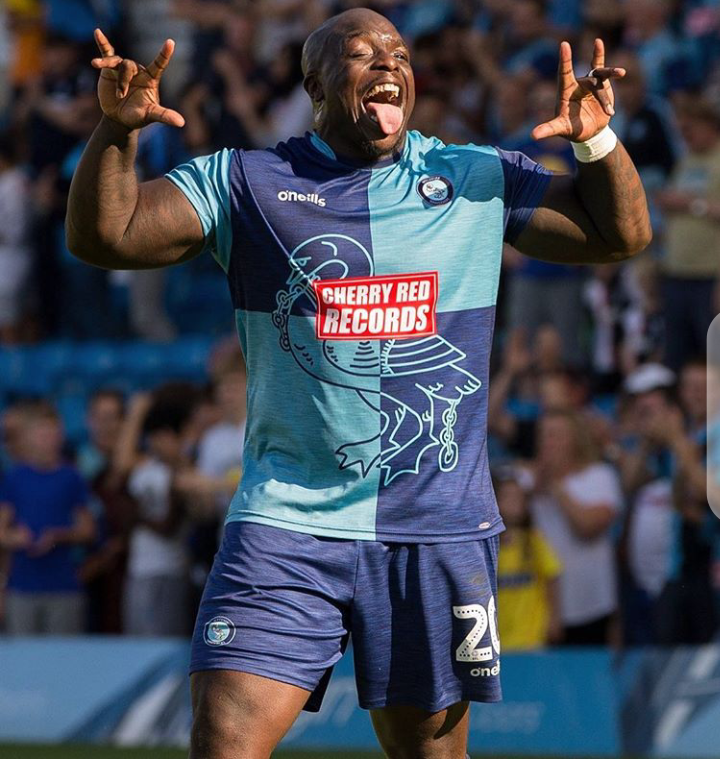 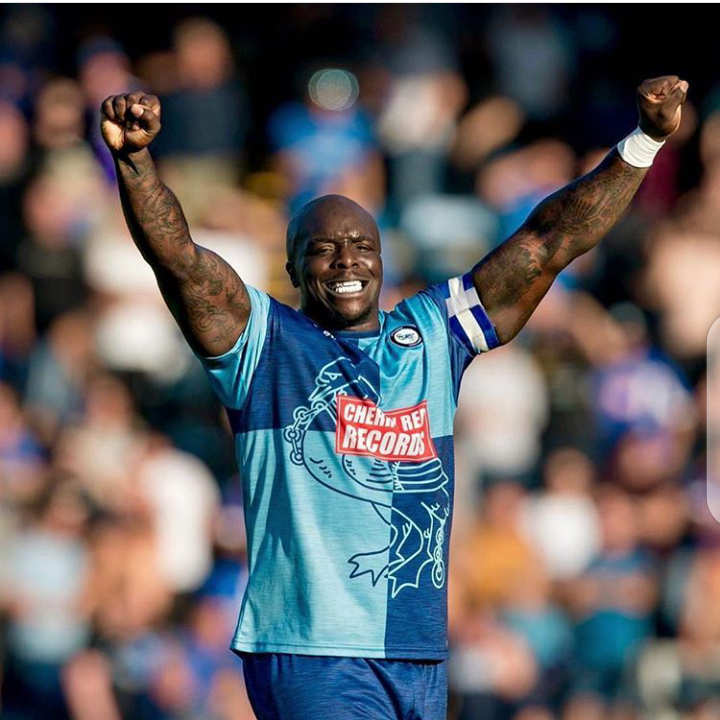 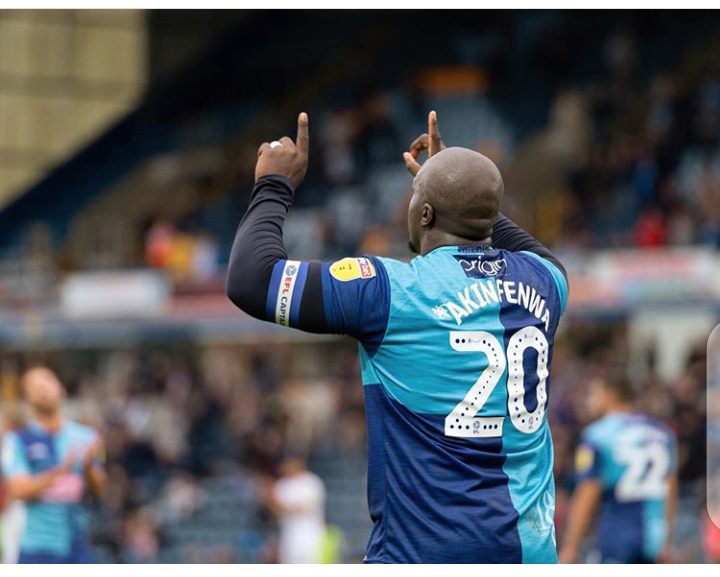 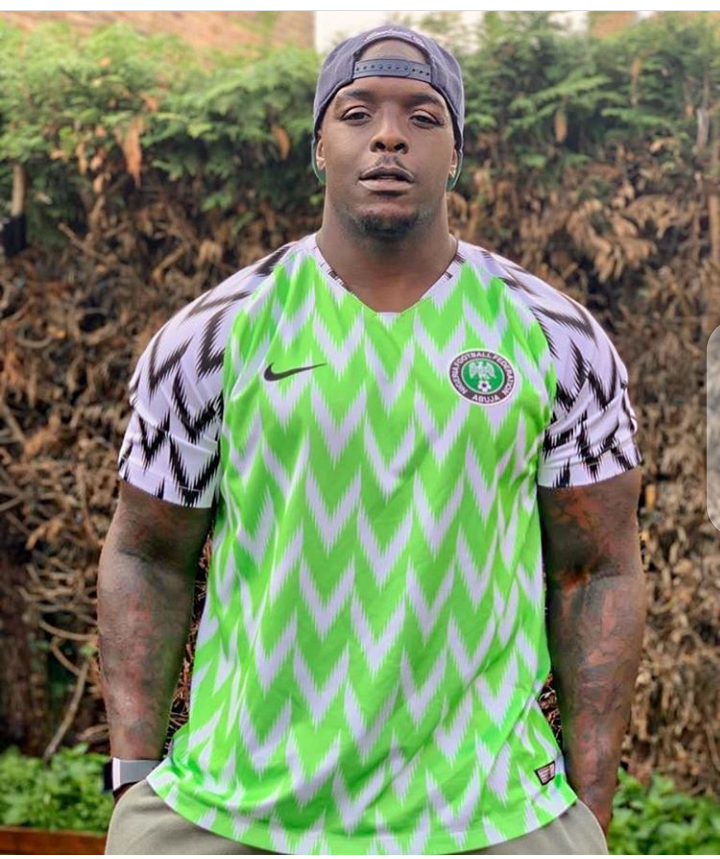 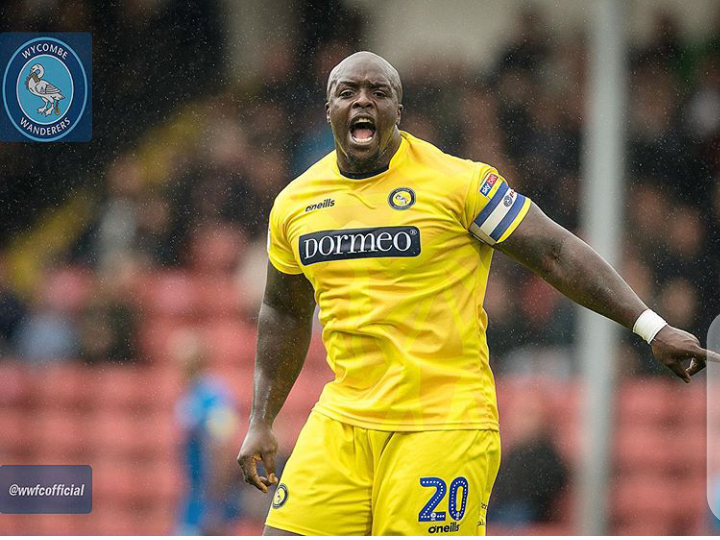