Skip to content
In Nigerian army, the Chief of Army Staff is the highest position in the Nigerian army. The occupant of the office usually the most senior officer in the army. The appointment of the chief of Army Staff office is done the president who is the commander of the Armed Forces. But must be approved by the National Assembly. The first Nigerian Chief of Army Staff was General Yakubu Gowon in 1966. Since then, 24 Nigerian senior military officers have been elevated to the position. The incumbent is Major General Attairu who is from Kaduna.

Since president Buhari announced the appointment of the new Chief of Army Staff, the reaction of Nigerians have been divided along religion and ethnic lines.

Who is Lt Gen Azubuike Ihejirika? 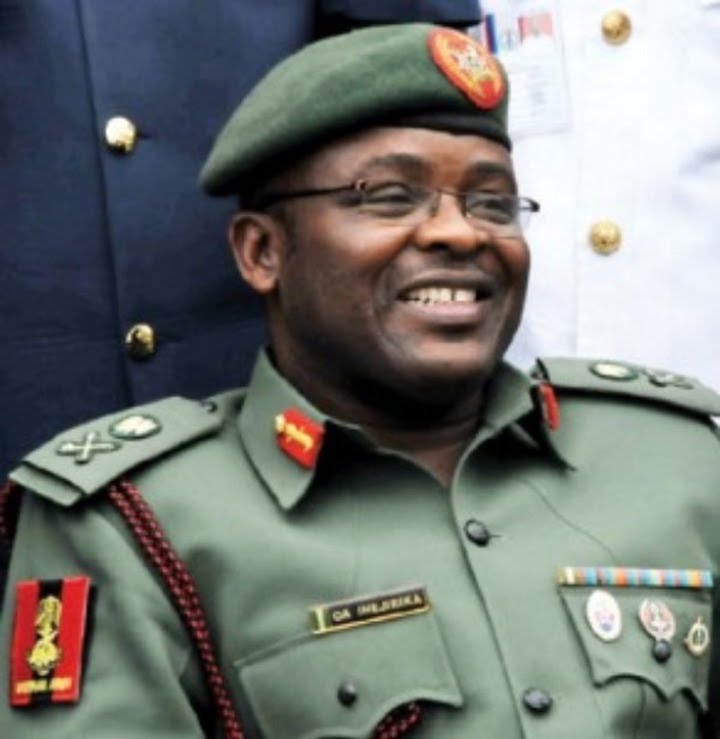 According to Wikipedia, Lieutenant General Azubuike, retd, was born February on13, 1956. He attended Williams Memorial High School in Afugiri, in Umuahia North, Abia State, where he obtained the London General Certificate, GCE, in 1975. He also obtained his West African Senior School Certificate Examination, WASCE with a grade I DISTINCTION from the same school.

Ihejirika started his military career by attending the Nigerian Defence Academy, Kaduna as a member of the 18th Regular Combatant Course. He was commissioned as Second Lieutenant into the Corps of Nigerian Army Engineers (NAE) in December 1977. 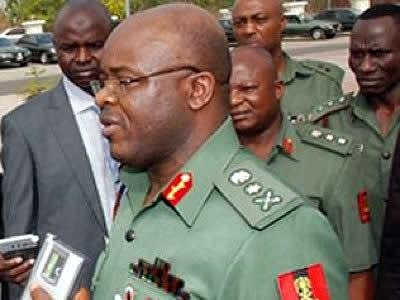 Lt Gen Ihejirika is a graduate of Ahmodu Bello University Zaria with a BSc (Hons) in Quantity Survey. Some of the military institutions he attended include: the Command and Staff College, Jajii and the National War College

Before his appointment as Chief of Army Staff on September 8, 2010 by president Goodluck Jonathan, Ihejirika was the General Officer Commanding, 81 Division.

He retired in January 2014 after serving as Chief Army Staff, COAS for 4 years. He left the service as Lieutenant General in the Nigerian army. He was preceded by Lt-Gen. A.B. Dambazau and succeeded by Maj-Gen. K. Minima.

Why do you think there has not been more than one Igbo army officer to be appointed Chief of Army Staff? Your views are welcome