Meet Taribo West, The Defender Who Used Charms To Play For The Nigeria National Team 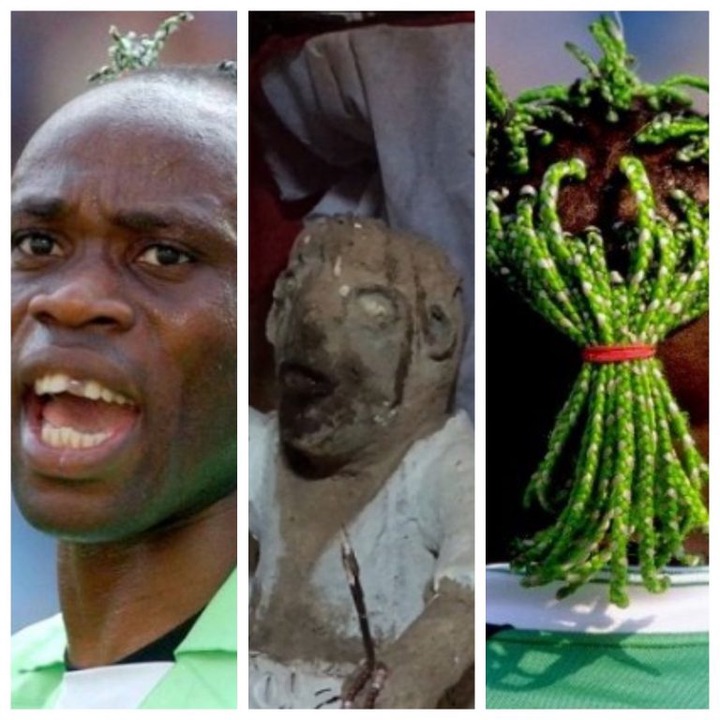 Children Born In The 2000’s might not be too familiar with this name,but being a passive follower of Nigeria Football since we achieved the impossible in the Atlanta 1996 Olympics,I Sure Know a great deal to tell you about Taribo west,possessing an ugly look and dreadful face,Taribo West was a handful for defenders,his hairstyle also made him stood out as the hairstyle portrayed his love for the country because of its inclusion of the nation’s green colour 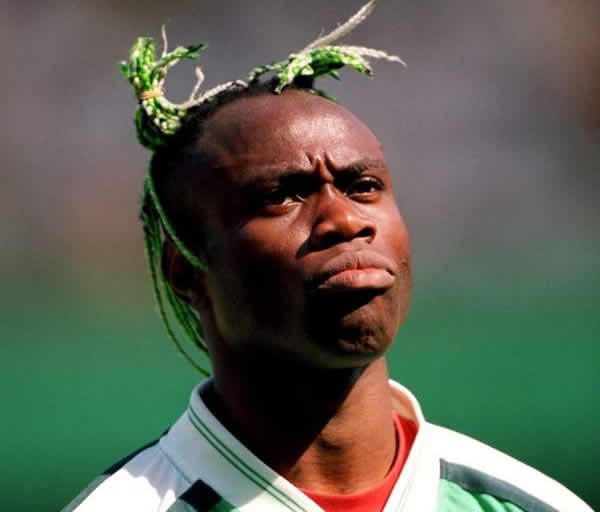 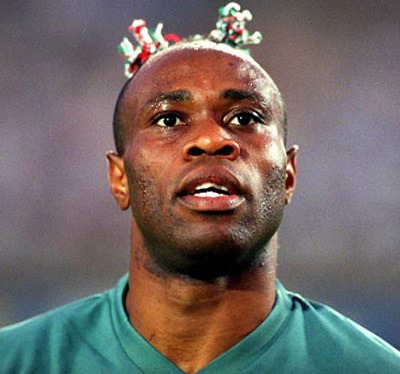 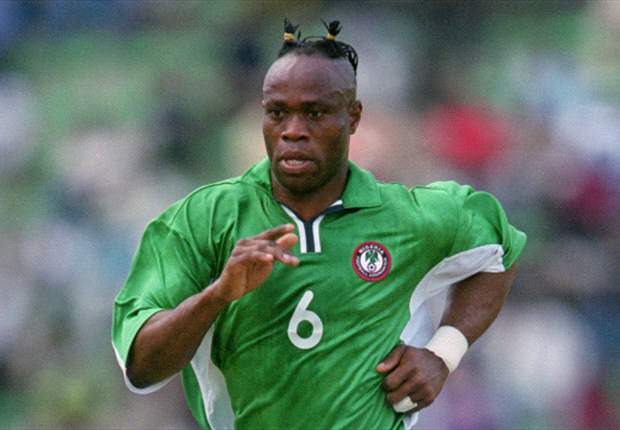 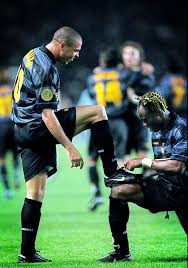 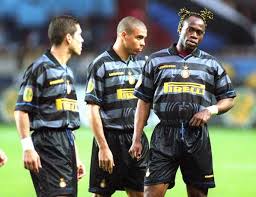 Years later,he confessed to have used charms to play his way to the very top,in his words”Of Course Yes,I was involved,I don’t know why people declined to talk about their involvement with charms,In my playing days when I was ignorant,I used to visit babalawos to mame charms for me which I took to the national camp,sometimes it worked,sometimes it does not,Football is a very powerful sport and there are rituals and magic in football even to this day 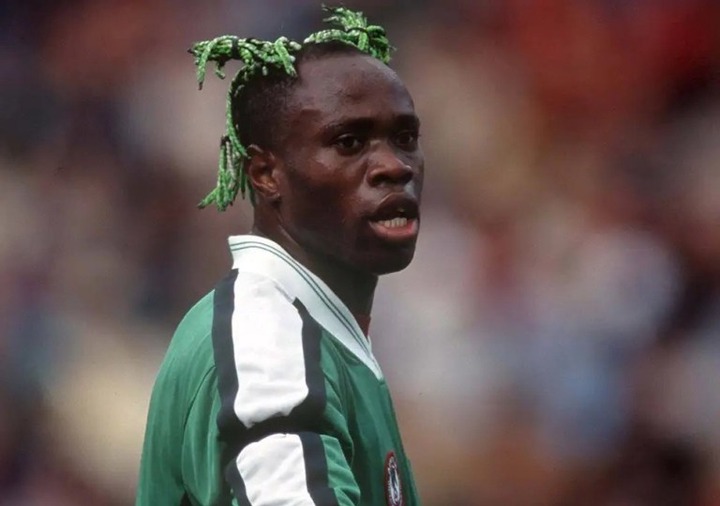 Taribo West has since given his life to Christ,be even owns a church now going from city to villages preaching the gospel and telling people why they should desist from charm as it does not pay.