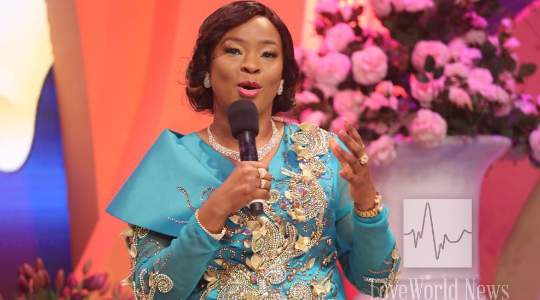 Christ Embassy Church founder, Pastor Christian Oyakhilome, and his wife, Rev. Anita Odegwa Oyakhilome got divorced in 2014. Their separation stirred up controversy in the Church as the two were role models to the church and upcoming couples.

Anita had filed for divorce on the grounds of “unreasonable behaviour” and “adultery”. She outlined several allegations against the pastor which TheCable cannot publish for legal reasons.

Efforts to reconcile the popular couple, whose church is one of the biggest denominations in Nigeria and has branches all over the world, failed.

They have two teenage daughters, Sharon and Charlyn. Oyakhilome is the president of Believers’ Love World Inc, the registered name of the Christian ministry, while his wife is the vice-president. 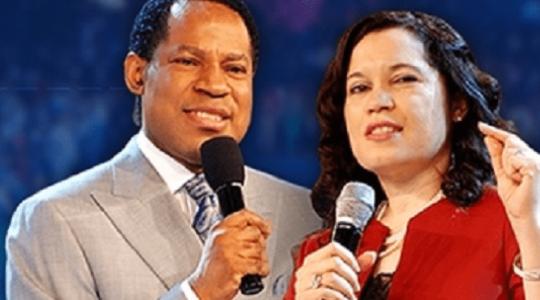 Pastor Chris, according to an elder of the church, denied allegations of adultery and believes his wife was being influenced by “bad friends” who were intent on destroying their home.

Solicitors, Attwaters Jameson Hill, representing Anita in a statement said the divorce was finalised and hinted that she had dropped Oyahkilome from her name for Obhodaghe, while also severing ties with the church.

The statement, published on the United Kingdom-based law firm’s website, read in part;

“Anita Oyakhilome would like to confirm that she is no longer involved in or part of Christ Embassy AKA Believers LoveWorld INC.” 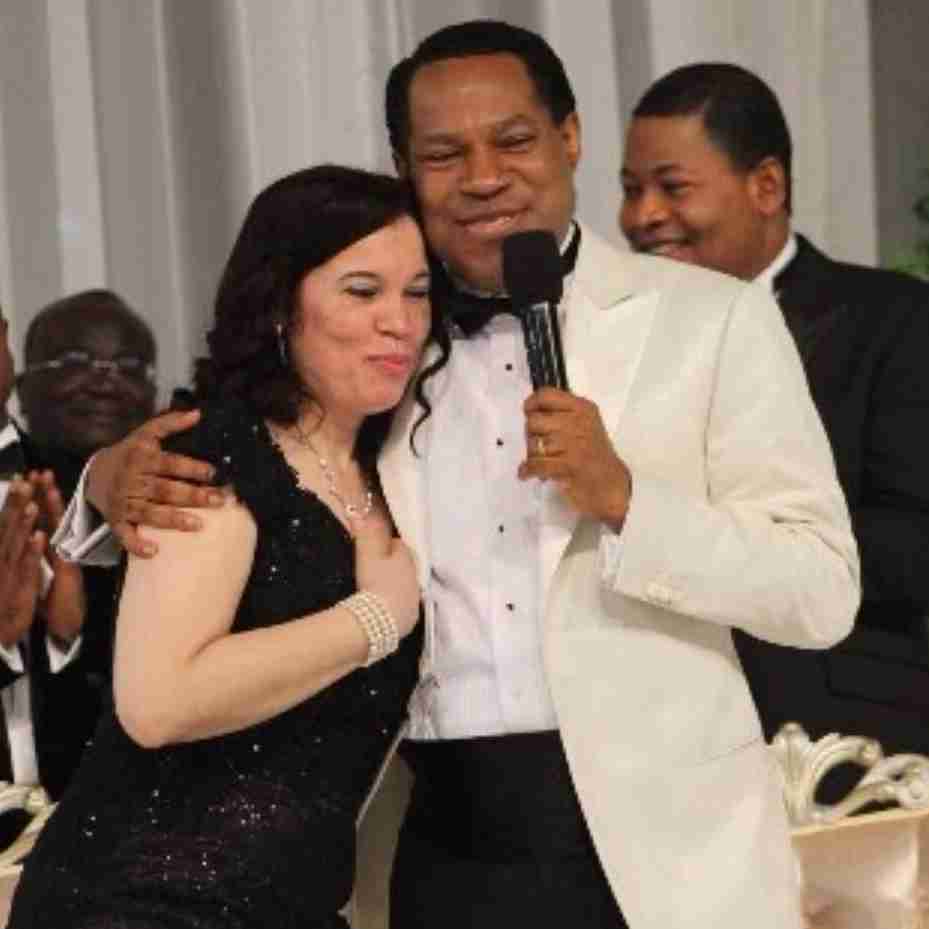 Shortly after the news broke, images of Anita, which were very prominent on the church’s website, were removed with her name and image also missing from the church’s devotional, Rhapsody of Realities, which she had co-authored for years with her estranged husband.

While the divorce saga was going on, a family friend and Senior Pastor at the Christ Embassy, Yemisi Kudehinbu was accused of being the one behind the couple’s separation. 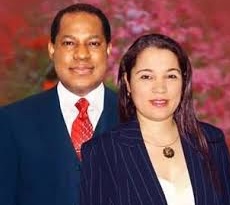 It was alleged that Chris surrounds himself with female church members some of whom live with him in his Lagos home otherwise called the White House.

“Yemisi Kudehinbu who is in her late forties played the role of his wife. Her closeness to Chris Oyakhilome dates back to the 1990s when she was a Pastor of Christ Embassy Students Fellowship (Believers Love World). As soon as Anita travelled to London over the failing health of one of their daughters. Yemisi moved in with Chris. She lived with him, cooked for him, bought his clothes, drove him around, and travelled everywhere with him. 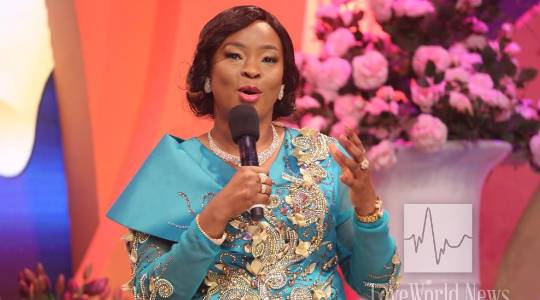 “However, she moved out anytime Anita was in Nigeria, but returned as soon as Anita travelled back to London. Yemisi became so powerful within Christ Embassy that she could hire and fire. She began to override decisions by many senior pastors in the ministry including Anita… (she) lived with Christian Oyakhilome for more than 18 years playing wifey (and has) threatened to expose him if he ever returned to his real wife (Anita). However, it remains to be seen if she will carry out her threat.” 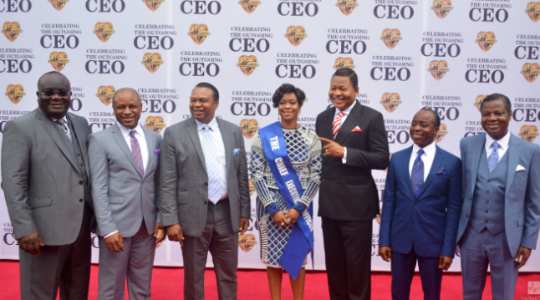 Yemisi Kudehinbu is a pastor of Christ Embassy, she is currently the 14th CEO of the church’s start-off platform, the Believers Love World (BLW) since 2014.

On the website of Refuge Home and Savings Ltd, her brief profile as non-executive director reads: Ms. Kudehinbu holds a degree in Pharmacy from College of Medicine, University of Lagos, and has several business interests in the food, garment, and publishing sectors. She is currently the chairman of Global Plus Group of Companies, an international publishing company, and a Director in a global Non-Profit organization. 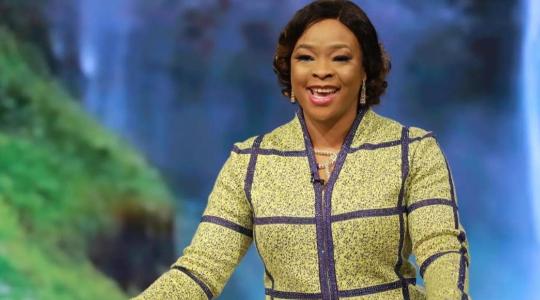 Anita and Chris’s first daughter, Carissa, and her Ghanaian beau Phillip Frimpong wedded in October 2018. The wedding was attended by dignitaries from different parts of the world except for the bride’s mother.

The wedding, which was a glamourous affair, and held at the Christ Embassy Headquarters in Ikeja was officiated by Pastor Benny Hinn. While many were happy for the new couple as well as the father of the bride, they couldn’t fail but notice that the mother of the bride was nowhere to be found.

According to reports, an inside source revealed that Pastor Anita may have felt left out in the entire wedding plans since her daughter Carissa lived with her father since their divorce. 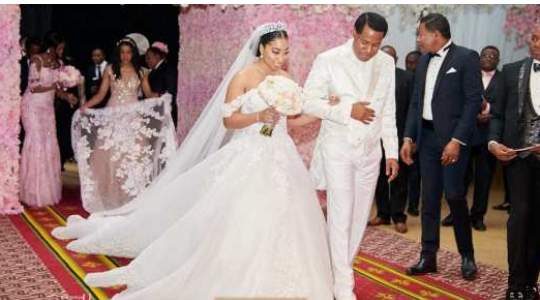 Also being that the wedding was more like a Christ Embassy affair, Pastor Anita may have felt uncomfortable coming to face the crowd including the pastors, who were privy to the whole messy details of her marriage to Pastor Chris, and the divorce after