Skip to content
We all know that in these past days, some Nigerian youths took to the streets to protect against police brutality in the country, and also for the disbandment of the police unit known as SARS. 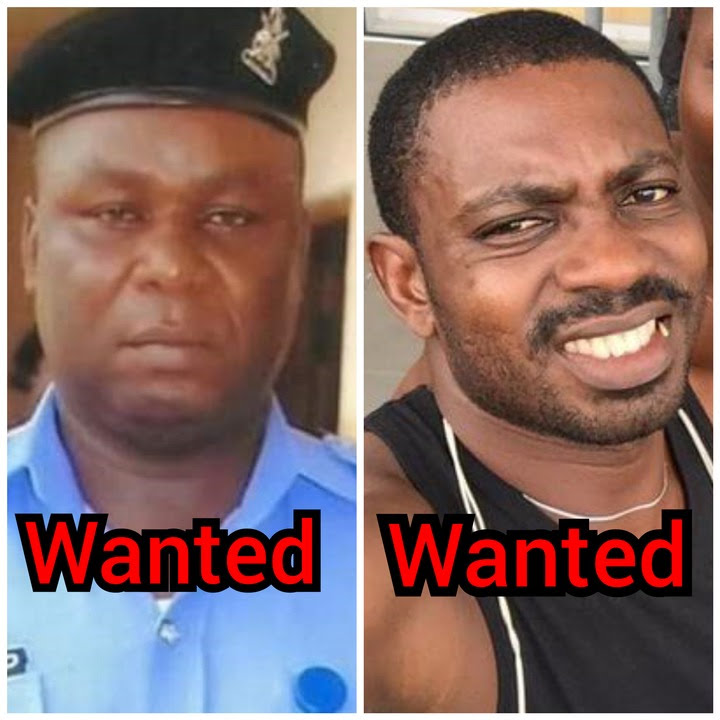 There have been reports of brutality by some men of the Nigerian police. We will be looking at 3 of those most wanted notorious officers and the crimes which they have committed. 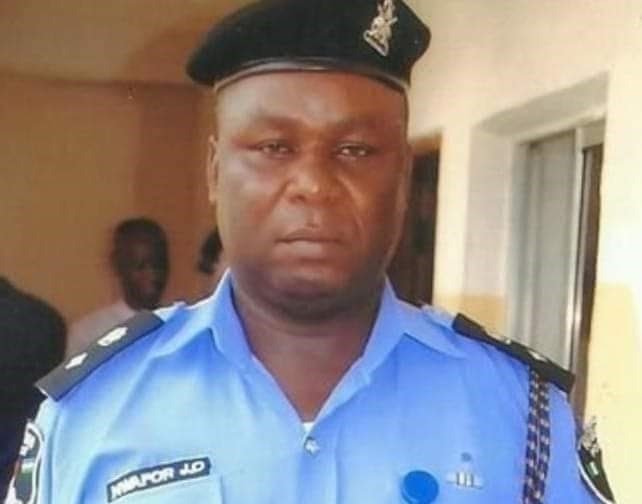 James Nwafor is now a popular name whenever police brutality is mentioned in Anambra State which is located in the south eastern part of the country. Nwafor was a former commander of the Awkuzu SARS and who later went on to retire as a CSP from the service.

He rose to become a Senior Special Adviser on Security to Willie Obiano, who is the current governor of Anambra State.

The retired CSP, has been accused of being involved in many unlawful acts which resulted to the loss of life of some persons in the country. 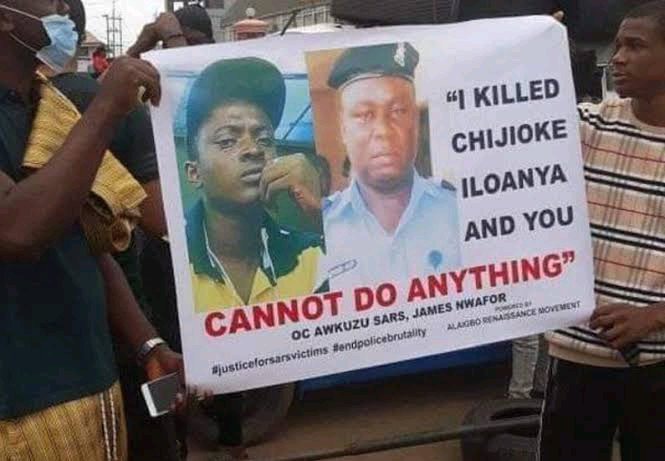 People holding a placard which shows one of his victim.

James Nwafor was sacked by the governor of the state, and subsequently went into hiding. 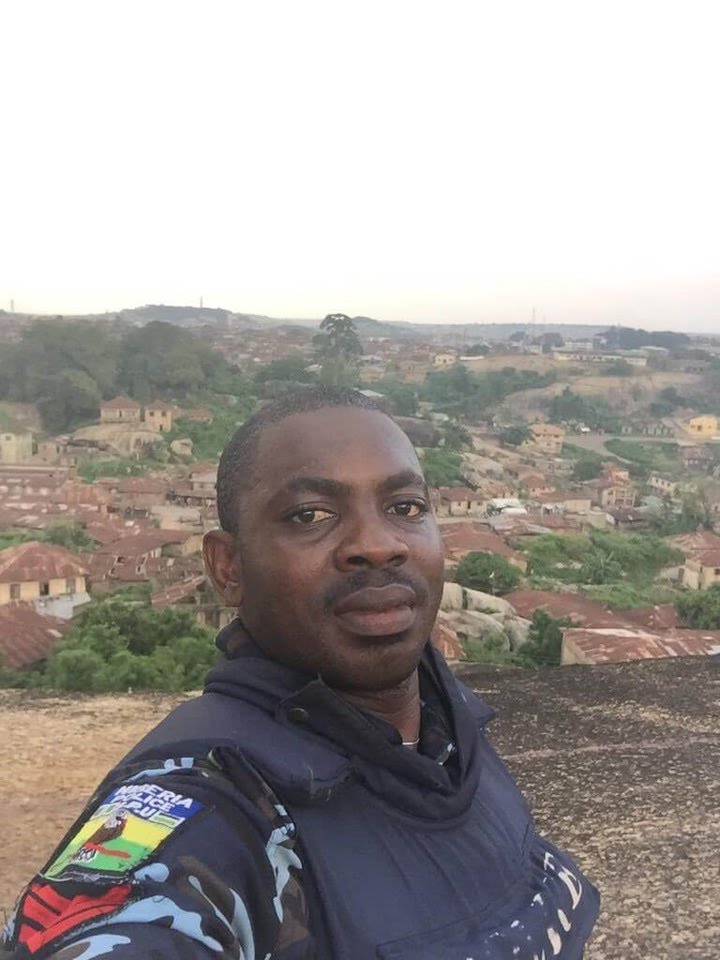 Eze Aiwansoba is also one of those officers who made this list. He was part of the Special Protection Unit, Ikeja, Lagos State, before going into hiding after shooting a lady identified as Joy Eze in the state.

Luckily, no life was lost and the lady was rushed to the hospital for treatment. 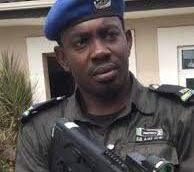 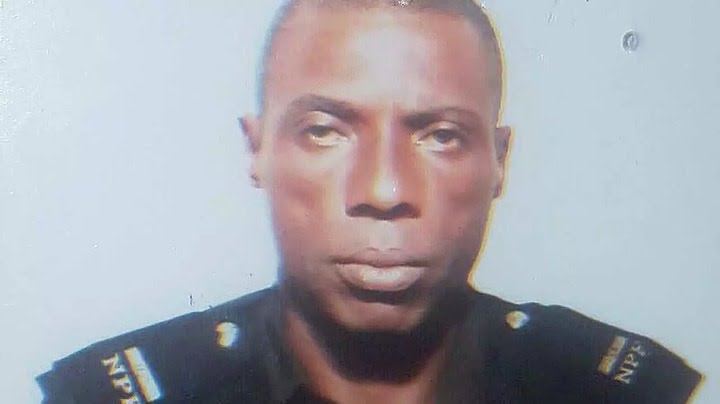 Inspector Dania Ojo was declared wanted after it was reported that he shot a lady identified as Adaobi Ifeanyi to death together with her boyfriend namedo Emmanuel Akomafuwa in the Ajegunle area of Lagos. 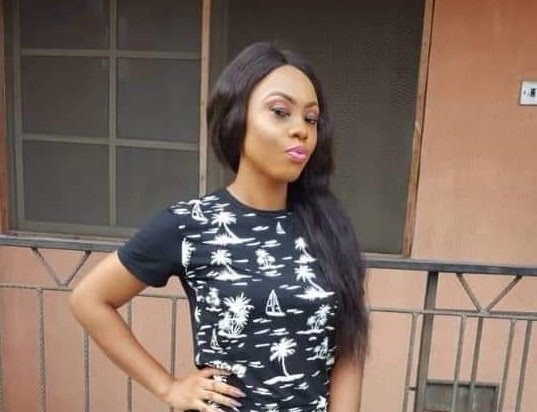 Photo of his victim (Adaobi ifeanyi)

Many of those involved in these crimes always forget the words in Exodus 23:7, which says “Stay far away from a false charge, and don’t kill the innocent or the righteous, because I won’t acquit the guilty”.

It is so sad and disappointing that men who are supposed to protect lives and property are those involved in such crimes against humanity.