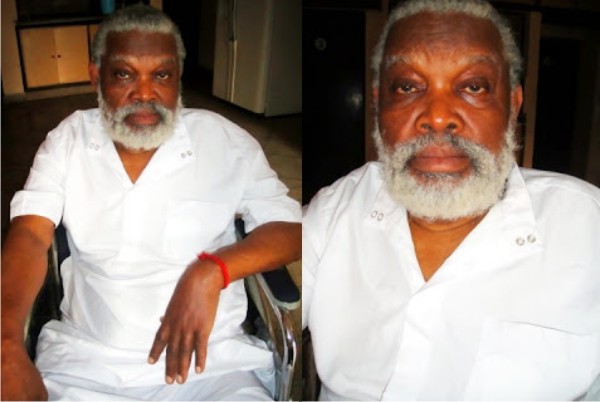 We would naturally think that fame comes with a lot of money but unfortunately in Nigeria, it is not like that. Their roles as rich men in movies don’t exactly translate to real life as a lot of them especially the male folk are broke.

Some that really don’t have, have gone out of their way to seek help when they come down with serious illnesses. Meanwhile, some others lived a reckless life without thinking of saving for the ‘unexpected’. So this makes the actors in this category gets little or no pity whenever they need assistance from their colleagues and the public.

And also, some are too proud to let their situation known, so when their poor situation is finally revealed to the public sometimes, it becomes too late to save their lives.

Most Actors who have died of illness falls into one or more situations mentioned above. As much as we try to sympathize with them, we also believe a lot could have been done to avoid these illnesses as they are mostly linked to one bad habit or the other.

Below is the list of actors and actresses that have cried out for help in terms of funding but still went on to glory – may their gentle souls rest in perfect peace. 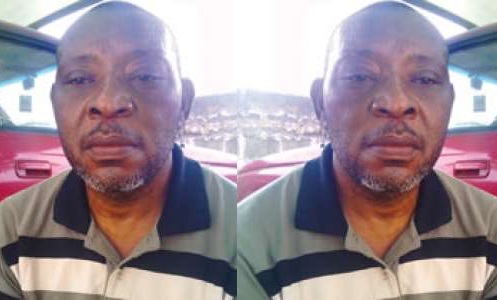 Prince James Uche was popular for lead roles in classic movies such as Igodo and Lost Kingdom was discharged abruptly from the hospital because he could not afford to pay his hospital bills in January 2017.

Actors like Desmond Eliot rose to his rescue along with his son and appealed to the public for funds to take care of the ailing actor as Prince James needed at least 15 million Naira for his kidney transplant surgery in India.

Well-meaning Nigerians came to his rescue and the funds were raised for his treatment but the ailing actor still passed on to Glory on the 8th of March, 2017. 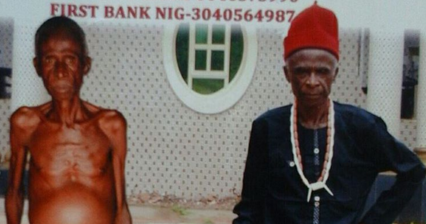 Popularly known as Elder Maya, Martins Njubuigbo died after battling with liver disease for a long period of time. Before he kicked the bucket, he was in need of just 1 million Naira for hospital treatment bills and he went ahead to solicit for public funds from Nigerians.

A popular cleric came to his rescue and helped him with 1 million Naira in donation.

However, the actor still passed on in October 2016. 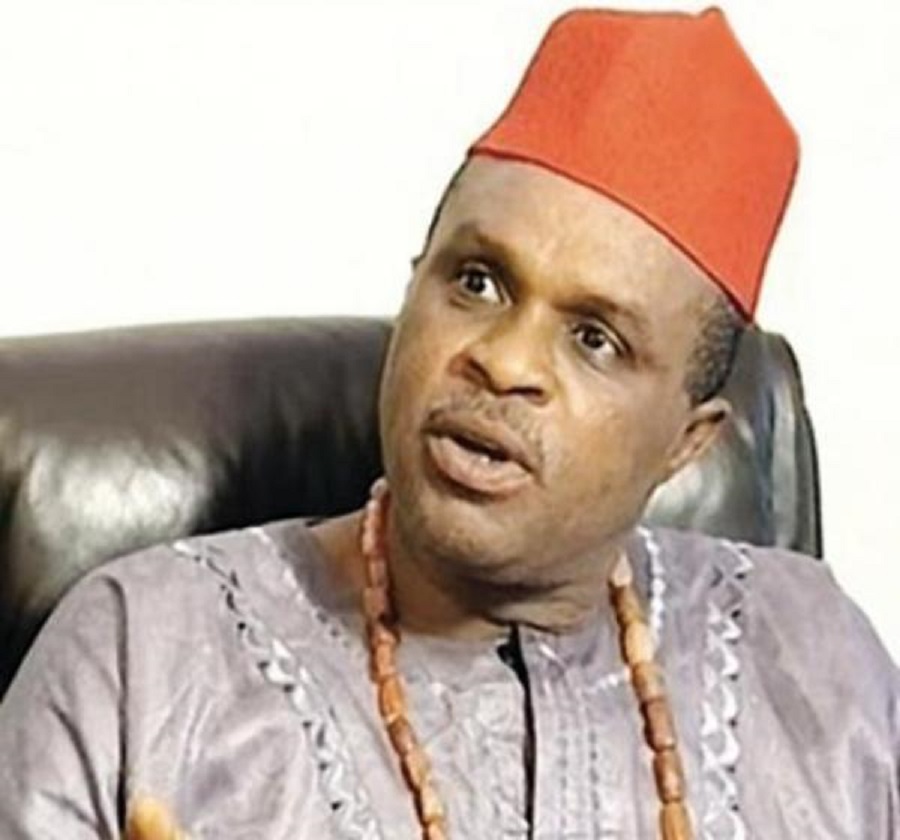 Ashley Nwosu also passed on to glory in April 2011 after battling with Liver complications at the age of 58.

It is reported that Nollywood deserted him during his ailment period even when it was rumored that a lot of colleagues were indebted to him financially.

The family still went ahead to seek help but their pleas fell on deaf ears and the actor died. 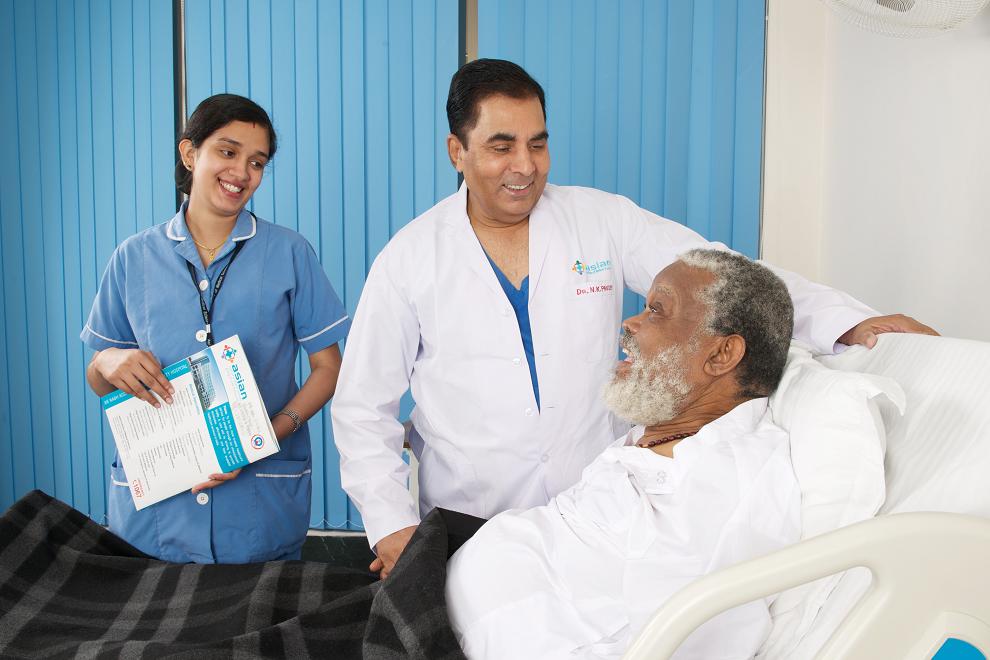 When Enebeli Elebuwa fell ill in 2011, Segun Arinze appealed to well-meaning Nigerians to help raise funds to treat the ailing actor who was battling with stroke.

Delta state government came to his rescue and flew him to India for proper treatment but it was too late as the actor passed on still.

After he died, Stella Damasus expressed her disappointment at the way the matter was handled by his colleagues while accusing them of using social media as a tool to publicize their help. 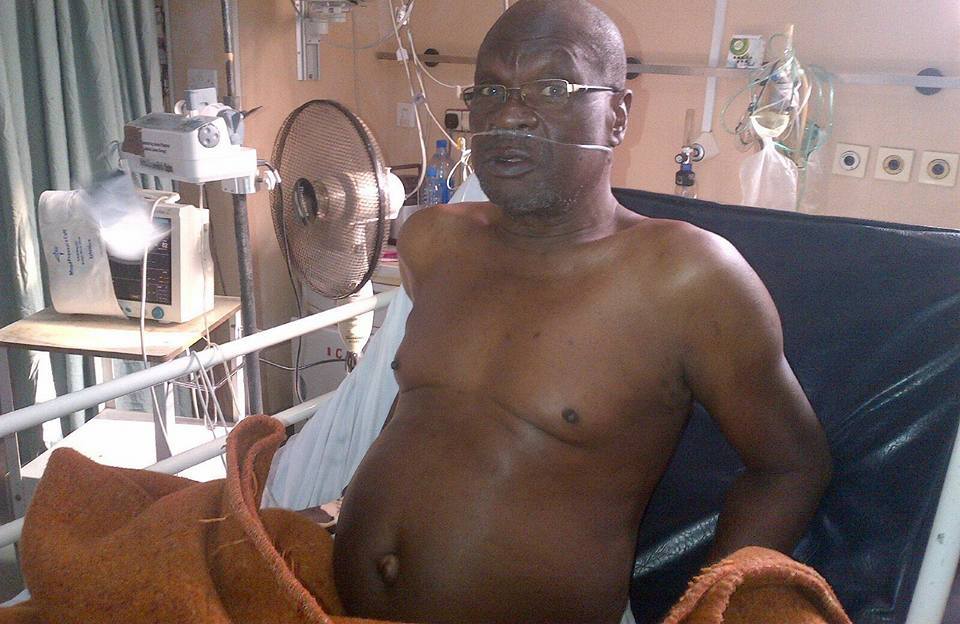 Ibadan based actor, Olumide Bakare was admitted into UCH in Ibadan after he suffered cardiac arrest. He cried out forhelp from his colleagues while begging them to assist him financially for his hospital bills and also send a word of prayer to his family.