These Nollywood celebrities are known in every household as the foundation of the movie industry. All of a sudden, they disappeared and we began seeing them ministering in churches.

The Nigerian society has made it look like the religious houses are meant for profit-making so we aren’t sure if these celebrities went into pastoring to win more souls for God or if they are there to make money instead. These celebrities gave up their paparazzi life to focus on the work of God. 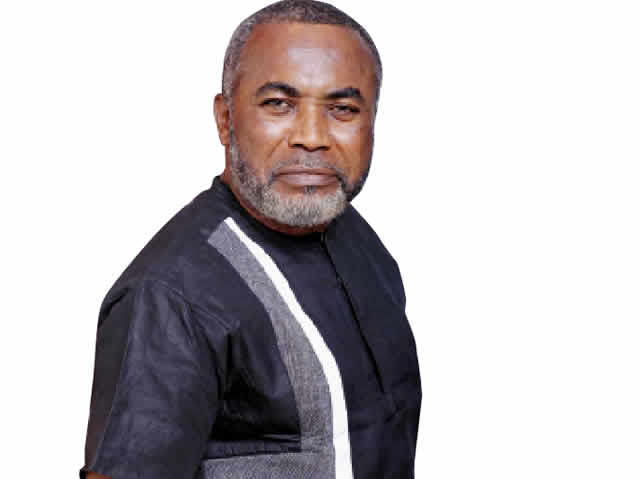 After he was ordained reverend in 2012, by Bishop Lawrence Osagie of Power Line Bible Church, the handsome actor has not looked back in his quest to work in the vineyard of God. Since then, Zack has functioned more as a minister of God, than his face has adorned the screen again. In fact, every now and then, the actor moves from one church to the other within and outside the shores of the country, preaching the gospel of salvation. He had preaching engagement in various churches such as Shepherd House Assembly in Makurdi, Lafia, Abuja, and the diaspora. 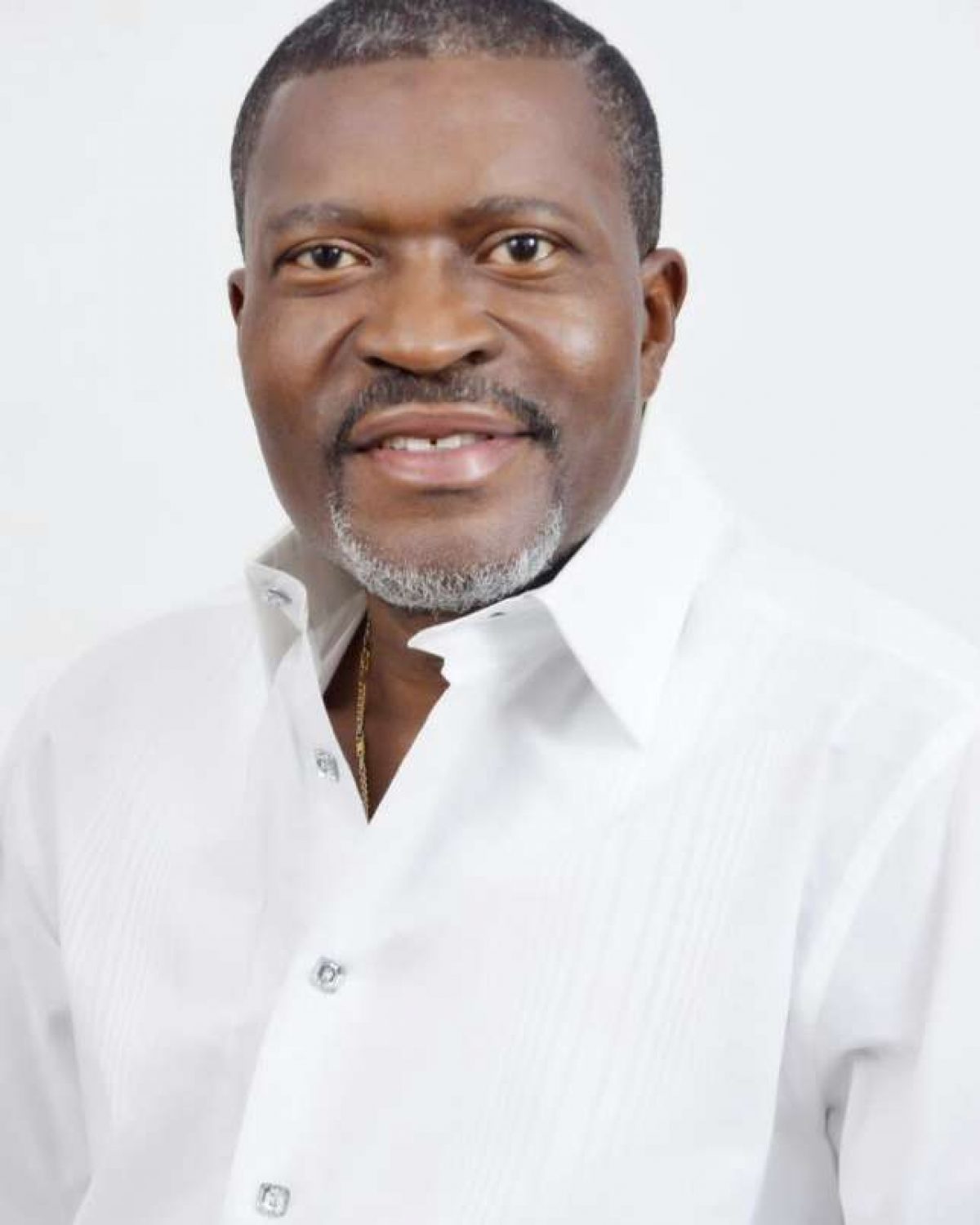 Anayo Modestus Onyekwere popularly known as Kanayo O Kanayo is a veteran Nollywood actor known for his role as a man who always likes using his wife for money ritual. Kanayo 0 Kanayo has been in the Nigerian movie industry for over two decades. His first role was in the 1992 Nollywood blockbuster movie “Living in Bondage” where he played the role of Chief Omego. However, things have changed since he became a minister. According to several sources, he has been spotted teaching the word of God at Christ Mission Worldwide Church in Egbeda, Lagos State. 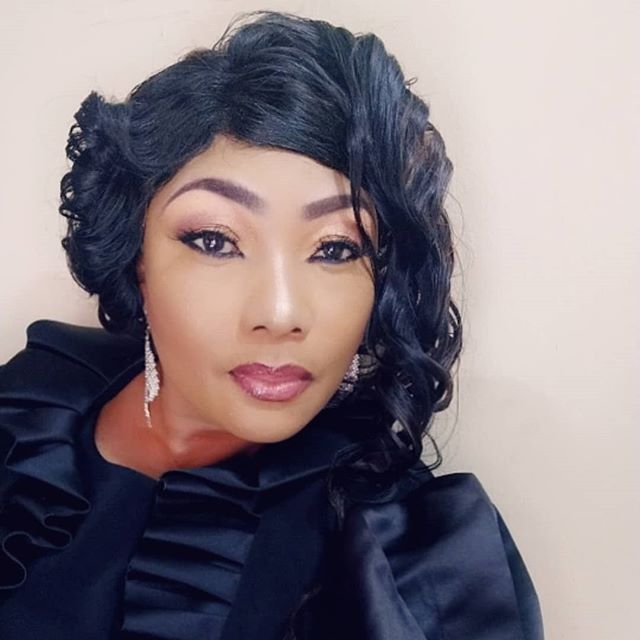 Eucharia Anunobi is a veteran Nollywood actress known for her role in Glamour Girls which was produced in 1995 and Abuja Connection which was produced in 2005. For years we saw her take some pretty and provocative roles. She shocked everyone when she announced that she had given her life to Christ. She took things a step further by becoming an ordained evangelist on 5th February 2012. The ordination was done at the Fresh Oil Ministry Church by Pastor Psalm Okpe. 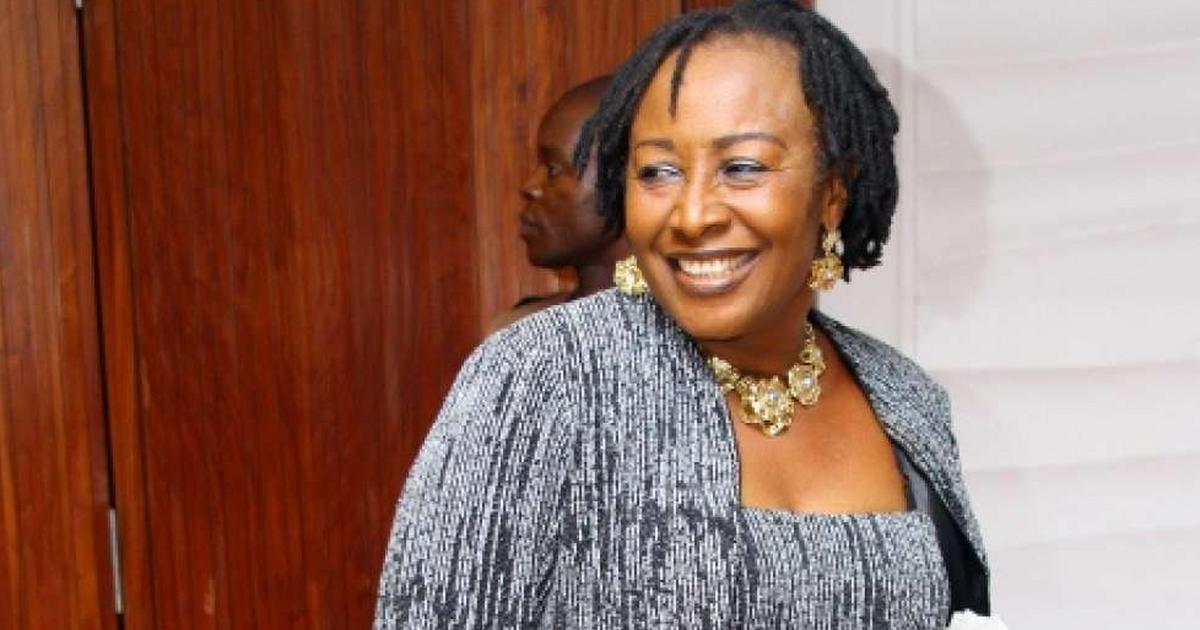 Patience Ozokwor popularly known as Mama G is a veteran Nollywood actress known for her role as wicked step-mother, wicked mother-in-law, and evil role in several Nollywood movies. She has been in the Nigerian movie industry popularly known as Nollywood for over two decades. However, it is not clear if veteran Nollywood actress Patience Ozokwor aka Mama G has totally abandoned acting for evangelism or she does both acting and evangelism simultaneously. Since 2016, Patience Ozokwor has been seen preaching the gospel to the people both on social media and in churches. Earlier this year she was seen ministering at a church in Lagos According to Kemi Filani, she was ministering to a congregation at St. Peter’s Anglican Church in Alaba, Lagos State in the southwestern part of Nigeria and she spoke about her life and her personal encounter with Jesus Christ. 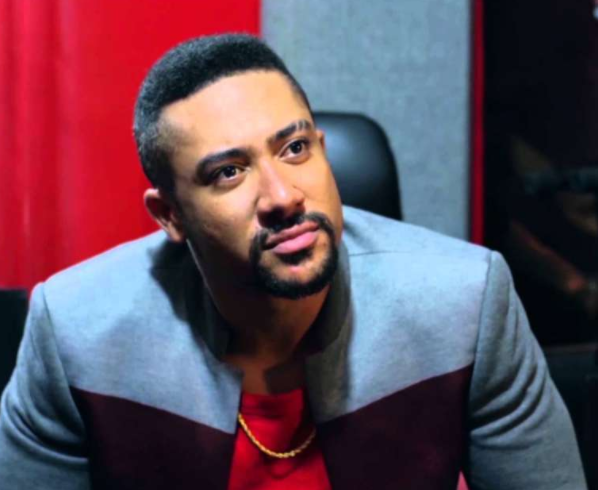 Majid is a Ghanian born actor who also features in Nolly and Ghollywood movies. He is known for his seductive and bad boy roles in movies. However, unlike the above mentioned Nollywood celebrities who abandoned acting, Majid said he will still be seen in movies but he will no longer be seen in romantic movies.

According to him; “You will not see my buttocks, you will not see s3xually explicit scenes, you won’t hear bad language but you will identify things that will propel your spirit to somewhere great. Basically we will reduce all the explicit scenes you used to see. I’m going to regulate whatever provokes the emotions of man, be it s3xually or any negative way. I won’t stop being bad in movies but I will regulate the kind of bad scenes you will see° he said this during an interview.