Lagos State Police Command has paraded a notorious criminal arrested at the Ikorodu area of the state a few days ago. The 40years old suspect has been placed under surveillance for a long time due to his criminal activities in the area. 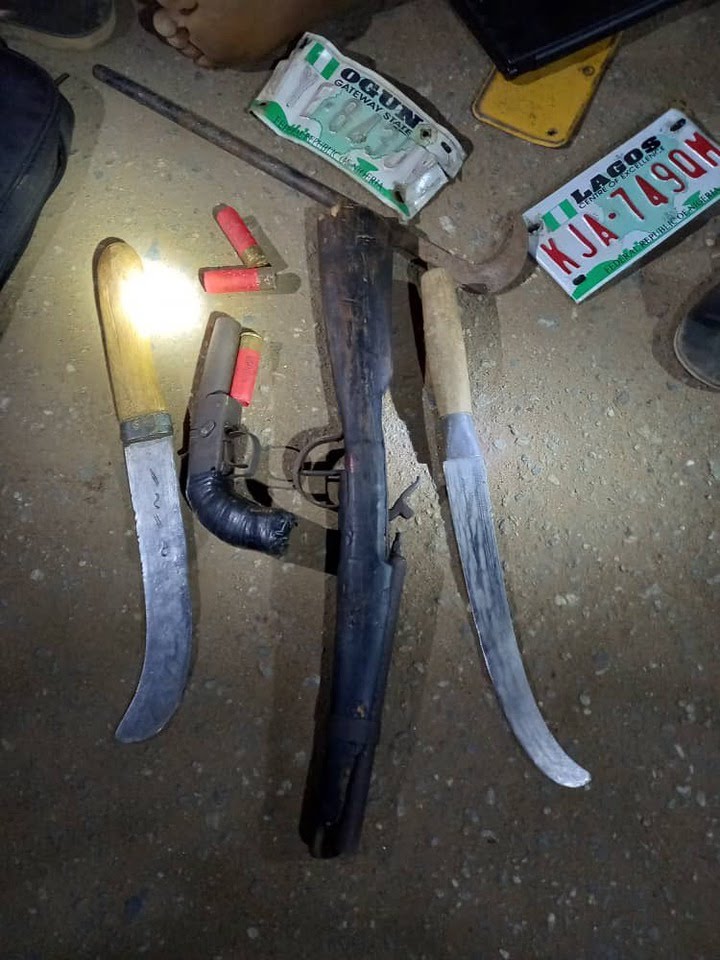 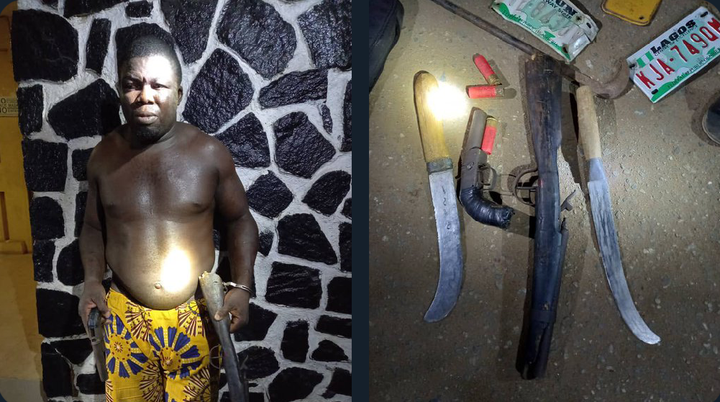 Also in the same area, the Police apprehended another suspect while trying to fight a bus driver, some weapons were also recovered from him during the operation.

Items recovered from him, after search, include one locally-made pistol, some live cartridges, and assorted charms.

The Commissioner of Police, Lagos State, CP Hakeem Odumosu, while commending the gallantry of the Police Inspector and other operatives for the feats, directed that the suspects be transferred to the Command’s Special Squad for a thorough investigation and possible prosecution. 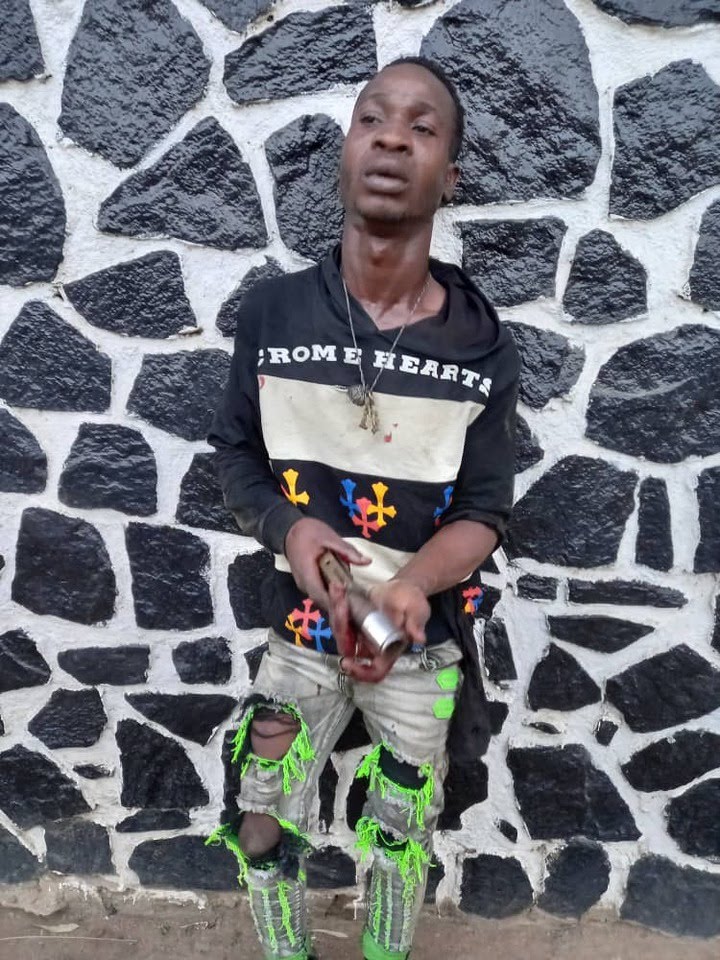 We should encourage Nigerian police to do more, we should support them and give adequate information about criminals. After all, they live among us. Kudos to the police. 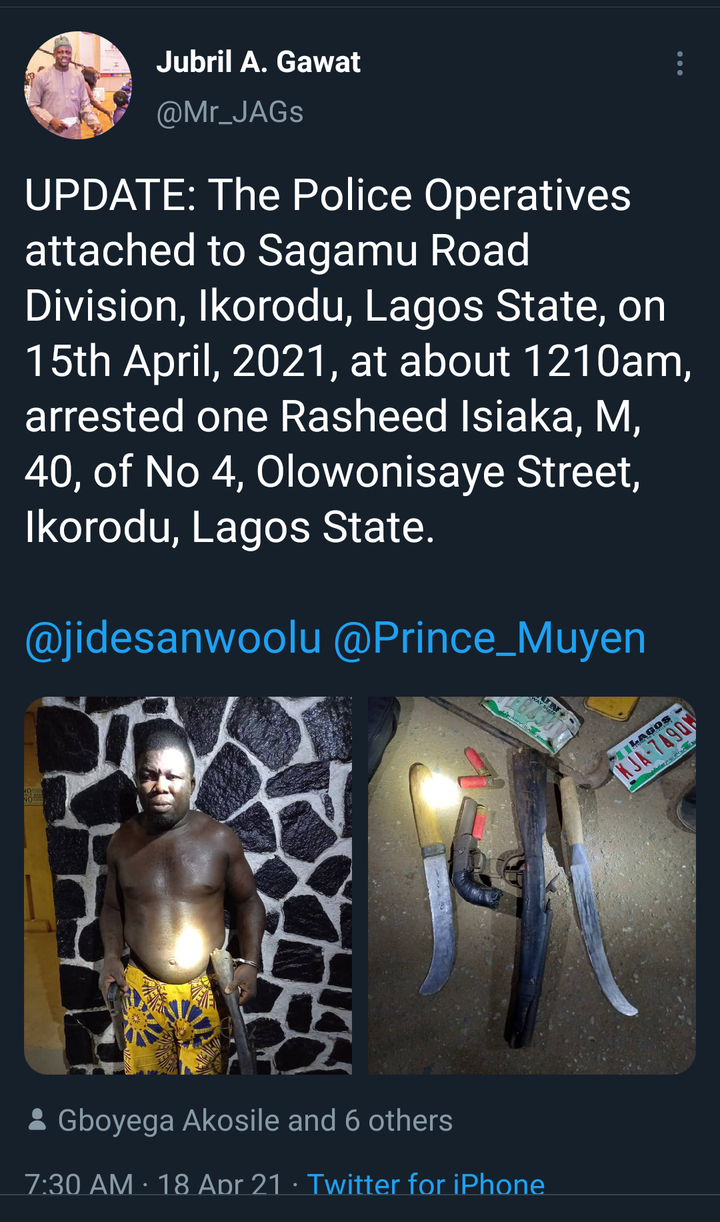 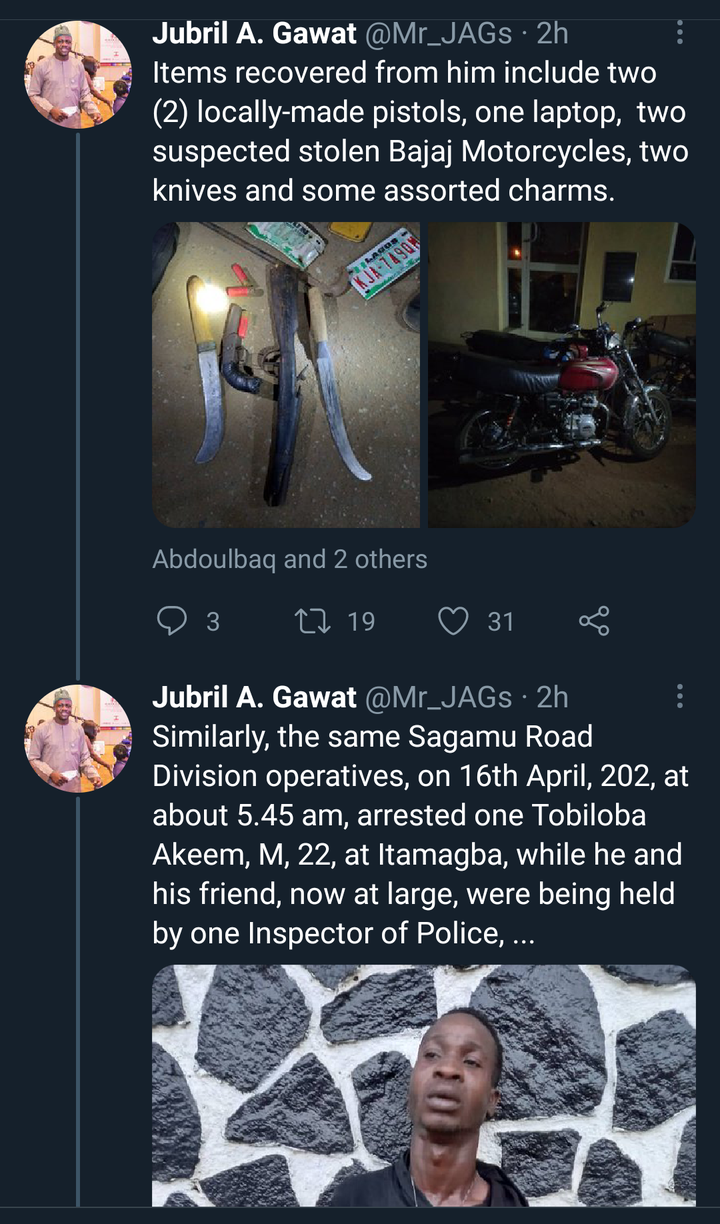 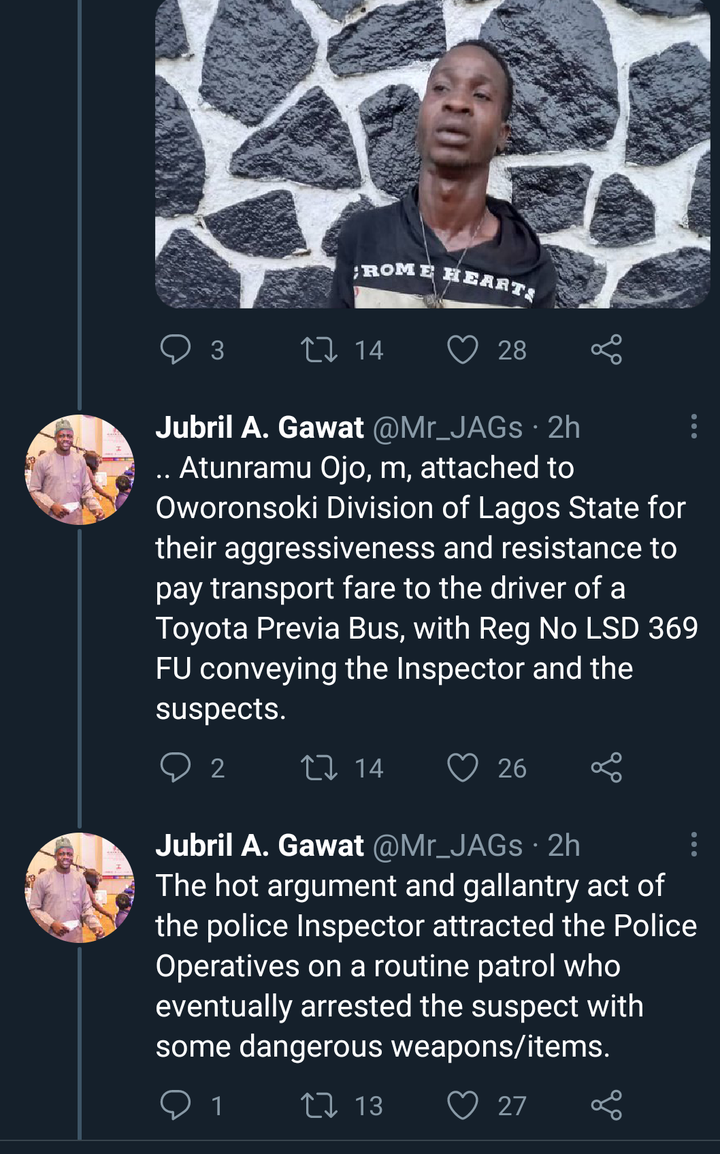 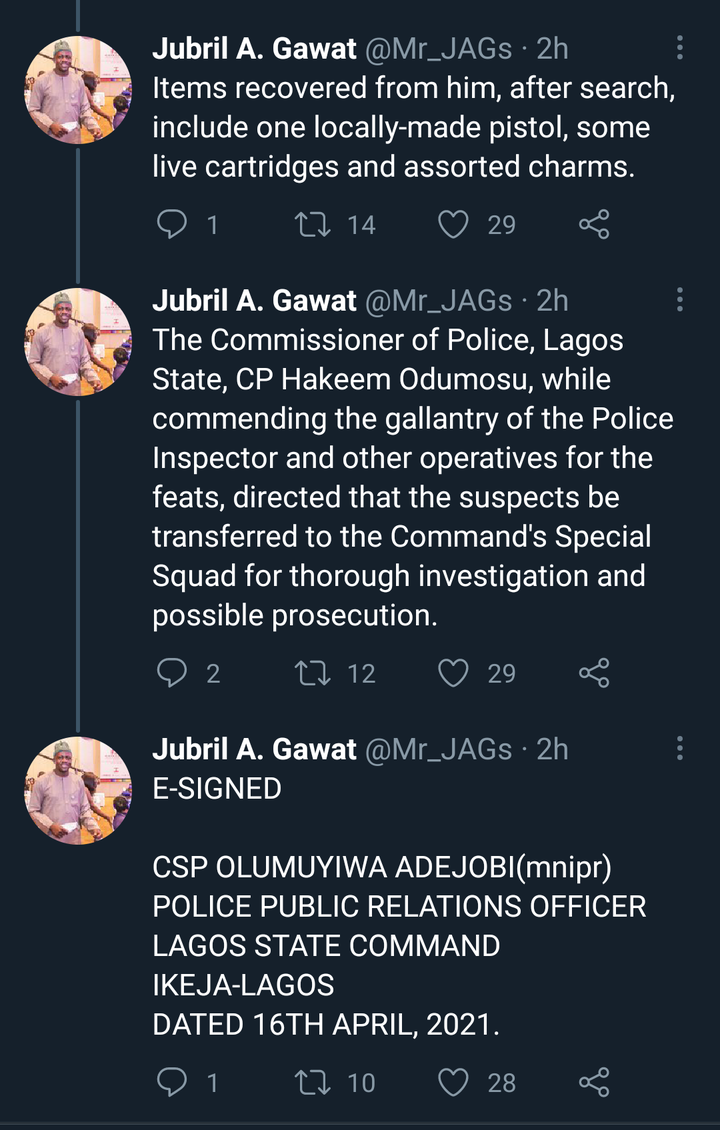