Skip to content
Prior to the deployment of the police tactical command in Imo state, there have been consistent attacks by members of the proscribed Eastern Security Network. Security formations, logistic post and other critical government infrastructures were targeted and destroyed. For instance, the state judiciary was destroyed by these criminals tagged ‘unknown gunmen’. Some of this violence was perpetrated by members of the Eastern Security Network, which is the subgroup of Independent People of Biafra (IPOB). 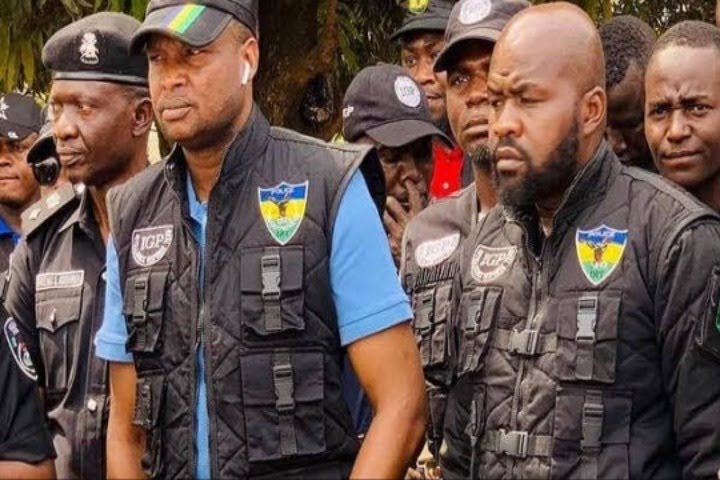 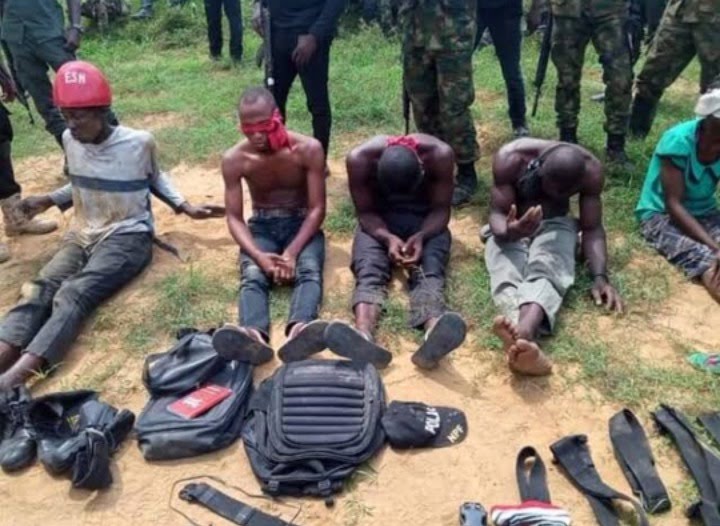 As a result of this incessant violence which cost the lives of innocent civilians and officers of the Nigerian Police Force, the inspector general of police formed a special tactical command that will restore peace, law and order in the region. This special unit is being led by the deputy commissioner of police, Mr Abba Kyari. He is a trained security expert with vast experience in criminology. The famous police officer has been to several countries for training and seminars.

Raids On Hideouts And Training Camps 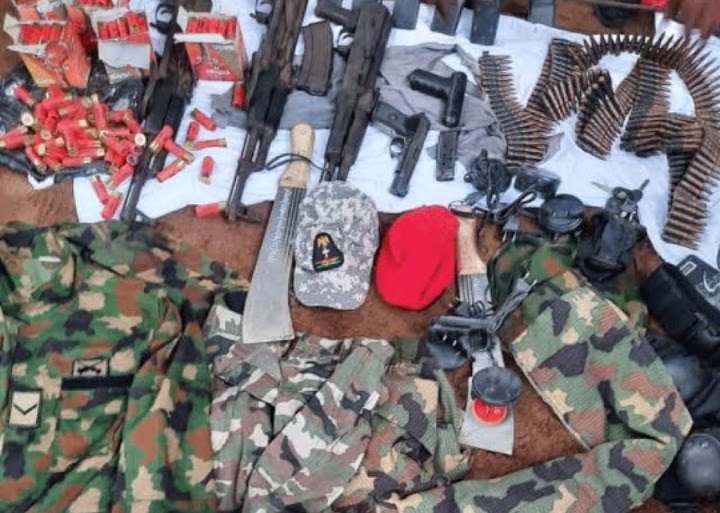 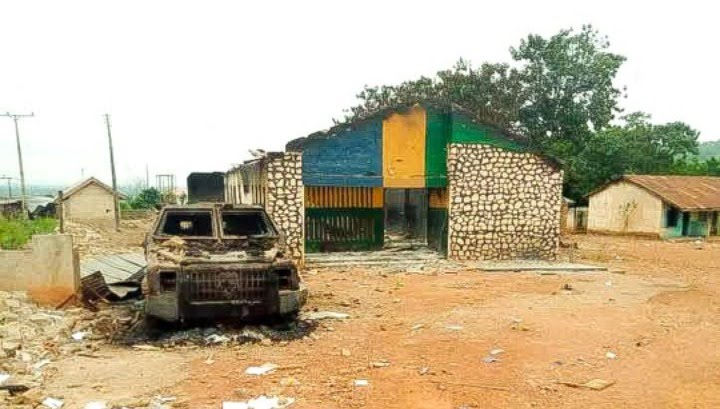 The deputy commissioner of police, Mr Abba Kyari and his team of police officers stormed various hideouts of criminals responsible for carrying out multiple attacks on security formations. His operation has recorded significant success against the gunmen. Some of their hidden camps located in the southern part of Imo state were discovered and destroyed. Several of the criminals were apprehended and a huge amount of weapons and ammunition were discovered.

2 Notorious Leaders Of ESN Killed By The Police Tactical Command

The tactical command of the Nigerian Police Force has successfully neutralised two warlords responsible for the destruction of lives and properties in Imo state. Both of them were shot dead by the police during a fierce gun battle. 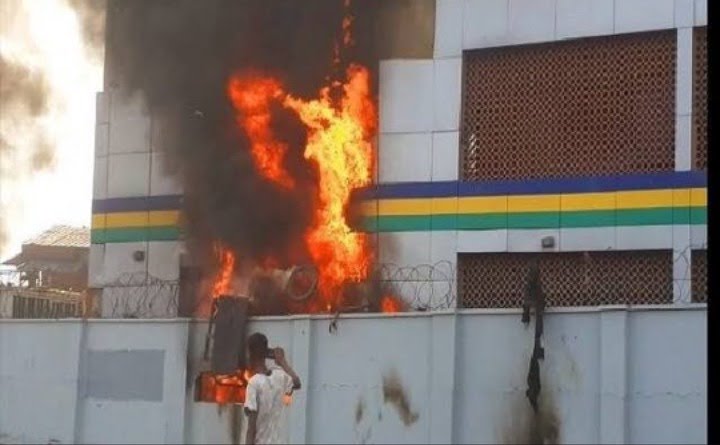 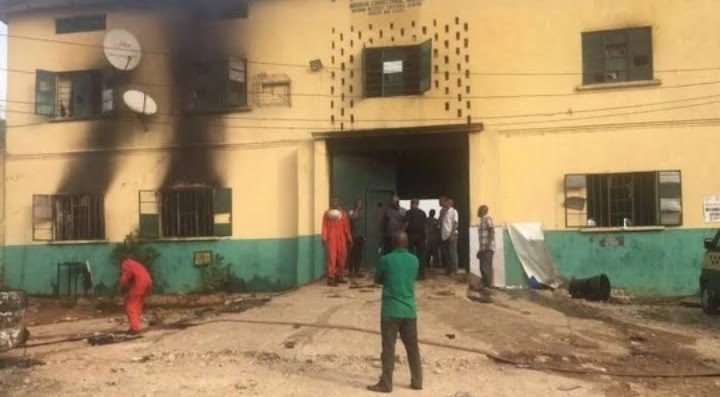 Ikonso And Dragon: Mr Ikonso and Dragon were high ranking members of the Eastern Security Network. They were killed in a separate operation by the tactical command when officers of the Nigerian Police Force stormed their training camp in Imo state. Powerful weapons were seized during the operation and their logistic supplies were destroyed