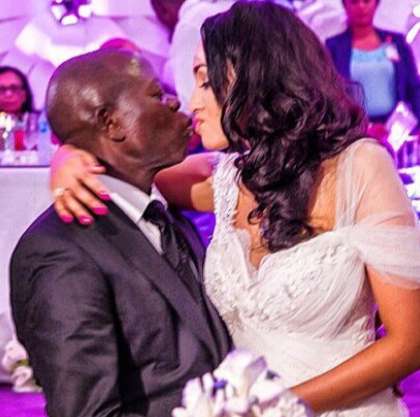 It is now becoming a culture where young ladies now marry men with a huge age difference. While some might have married someone twice their age for the sake of love and real attraction, some do not seem like love at all, in fact, the union presents itself as some kind of arrangement especially when the groom is a billionaire.

Here is a list of celebrities and socialites who got married to very wealthy men who are old enough to be their father! 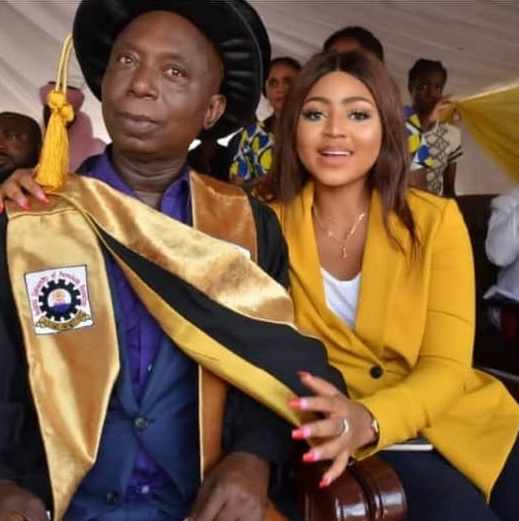 On Sunday, May 26, 2019, Regina Daniels and Prince Ned Nwoko had their traditional wedding in Aniocha local government area, Delta State. 20-year-old Regina has been widely criticized by fans and Nigerians on her marriage to the 59-year-old billionaire, but that hasn’t stopped her from publicising their official portraits as husband and wife on social media while professing her undying love for him. The couple welcomed their first child back in June. 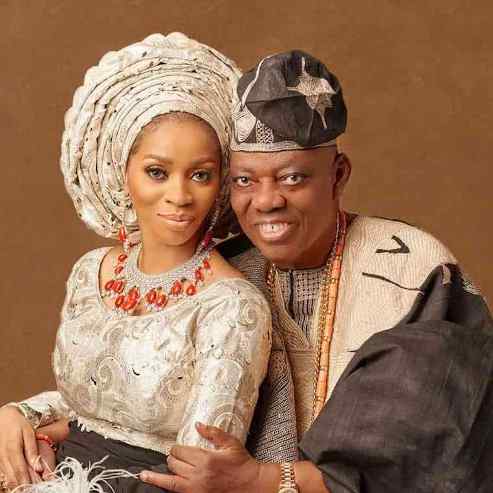 Fashion Icon, Sade Okoya is married to Razak Okoya. A  billionaire industrialist and the Aare of Lagos. He had his only formal education at Ansar-un-deen Primary School in Lagos. He is the owner and founder of Eleganza group of companies Razak Okoya has had a number of wives in the past. His current wife is Sade Okoya whom he claims is loyal and hardworking. His wife Sade has also been honored with several awards as a fashion icon and role model.

Aare is 35 years older than his wife. The two got married in 2000 when he was 59 years old and his wife Sade was just 21 years old and also an undergraduate of Sociology at the University of Lagos. The couple has been married for over 20 years and they have four beautiful kids together. 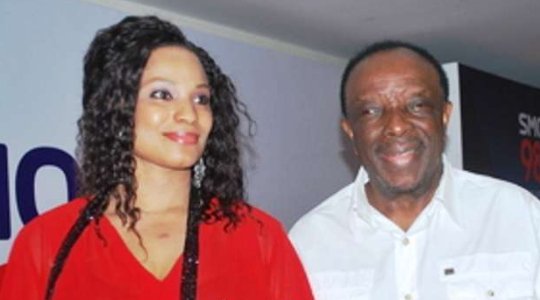 Ex-beauty queen and winner of the 1994 edition of the Most Beautiful Girl in Nigeria beauty pageant, Susan Hart got married to Doctor Olorogun Sunny Kuku, the renowned medical director who co-owned the popular Eko Hospital, many years back. Susan who believes that age is not a barrier in their marriage said her husband’s humility and humbleness makes them best friends. They have been married for a couple of years now and are still enjoying it like yesterday. They have a son together. 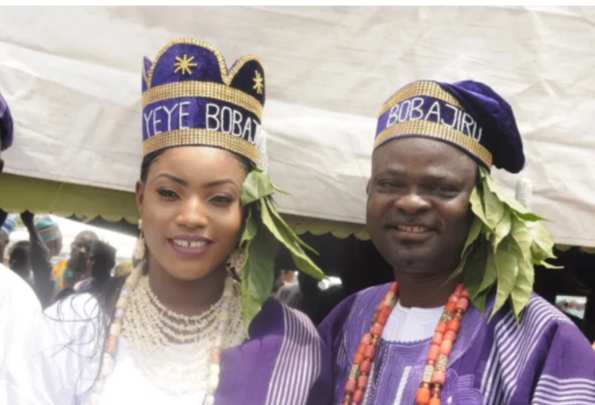 His wife is a model and the former Miss Osun State. 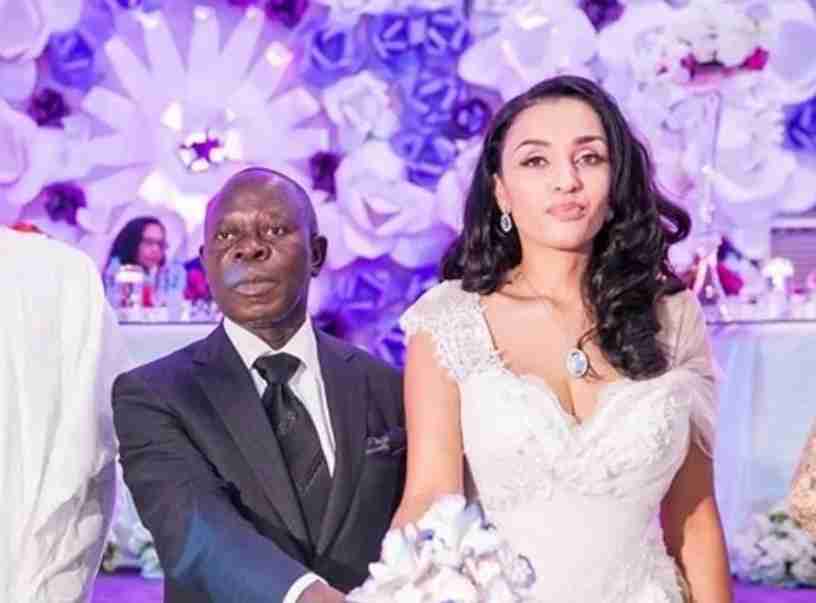 Did we miss any one? Share your thoughts in the comments section below.