I have seen pre- wedding photoshoots. I have also seen a pre- birthday photoshoot. There is even a pre- graduation photoshoot. Which one is the pre- burial ceremony photoshoot again? 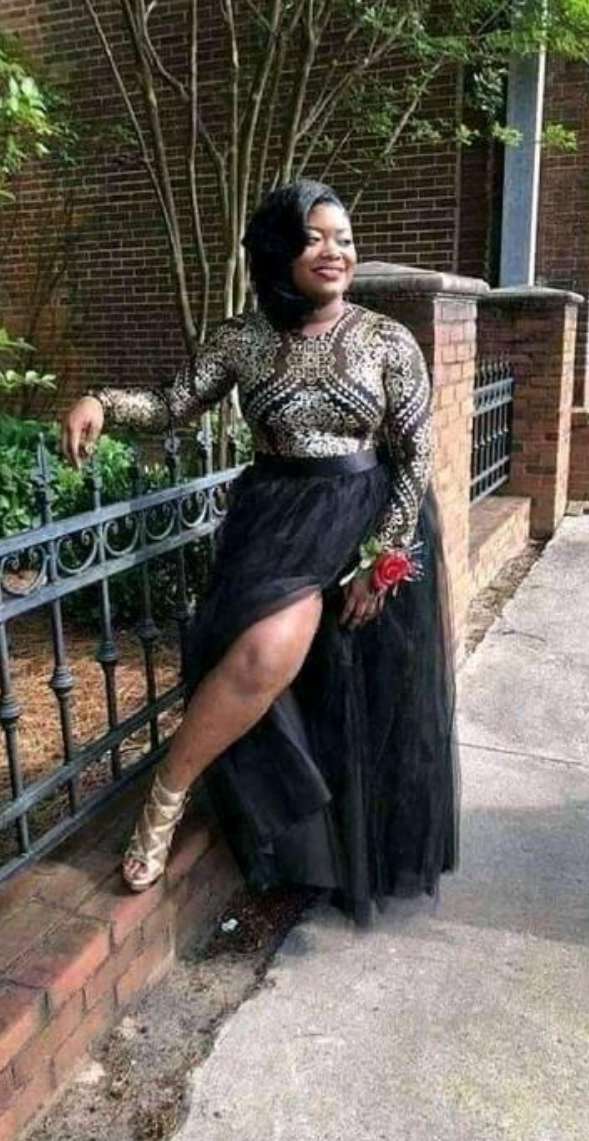 A lady is currently trending on the internet for having a pre- burial ceremony photoshoot. The yet- to- be- identified lady is seen in the viral pictures all dressed up and smiling in her coffin. Her friends and family were also in attendance as she was made to perform lying in state before the huge crowd that came to witness the weird and unusual thing. 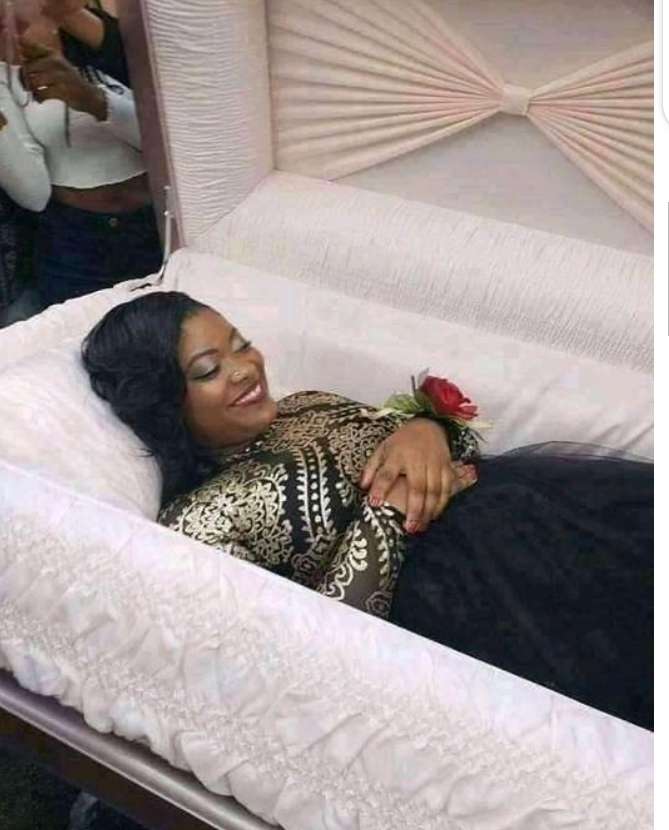 I thought they say the fear of death is more terrifying than death itself, but this lady is not having any of that. It seems she is Ms. Death herself. She looks comfortable in the coffin without any iota of fear. I know people could be very adventurous and they want to try many things out before leaving Mother Earth but this is a bit below the belt– especially when you consider the fact that it is even coming from the lady.

She should be thanking her God that she is not from Nigeria. If not, the stigma that will follow what she did will be unimaginable for her. First, she will be deserted by her family and friends. Nobody wants to associate with the person that has had an encounter with Death or something like that. We place a high premium price on our lives than romanticizing with someone that looks possess by Mr. Death. 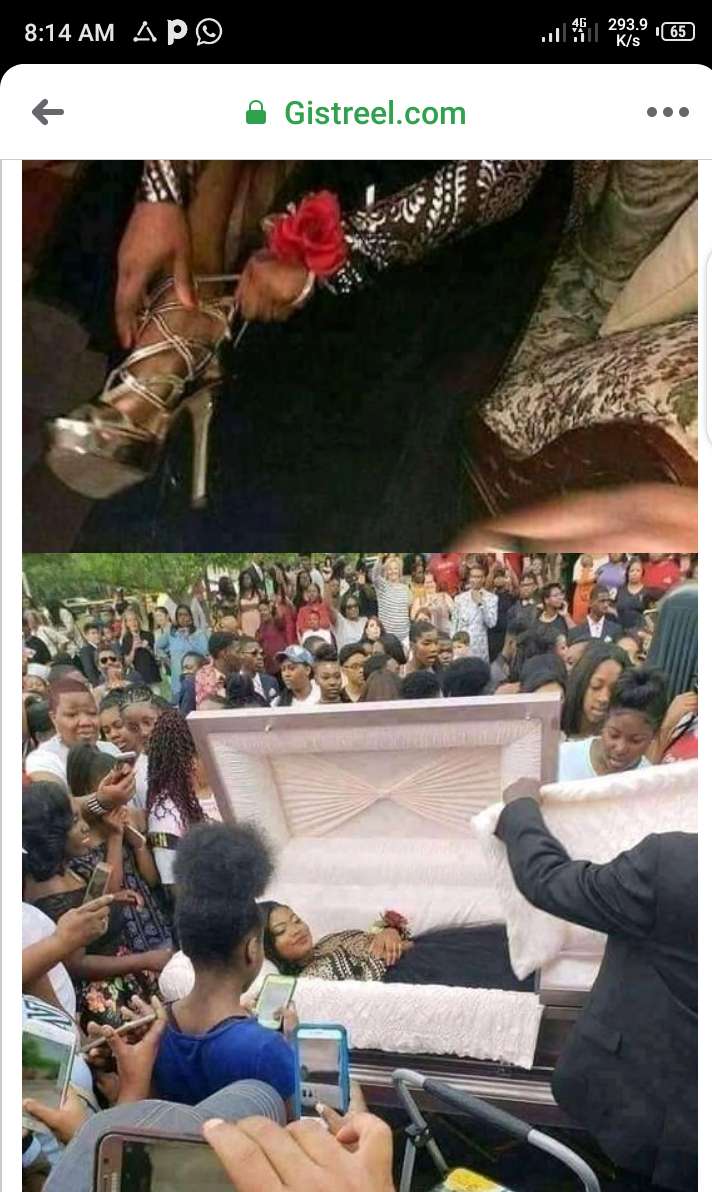 Secondly, she should forget about marriage. She may never get any suitable husband again or any husband at all since her little adventure has gone viral. Chances are that her would- be husband and his family must have seen it, and that will work against her if she wants to settle down with him. Who wants to marry a girl in the coffin? 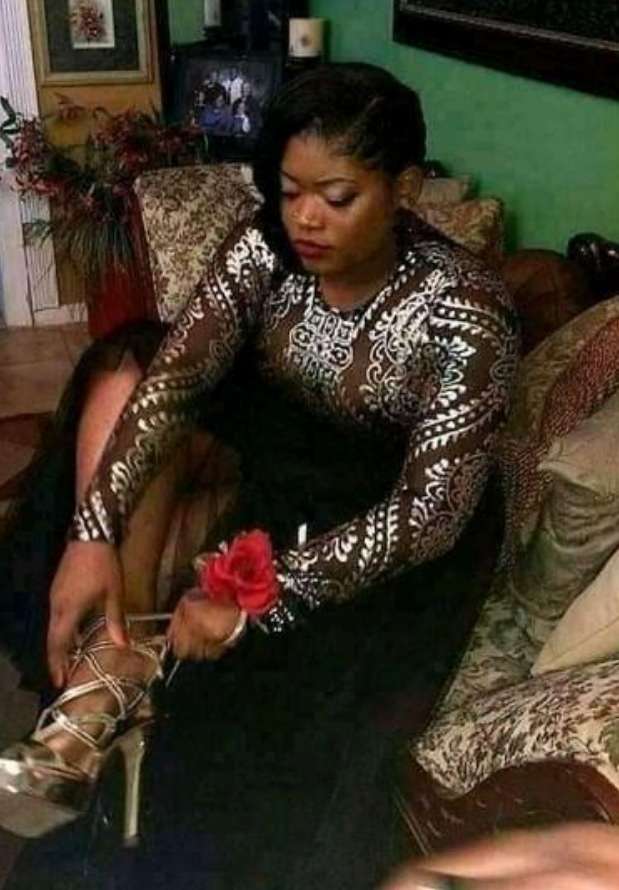 However, some are saying maybe she has a terminal disease, and that her time might be near. She was only doing that to see how it will look like when she is finally gone.

Maybe this assumption is true. But still, it is too much of an adventure for me