Remember Married Woman Who Died During S£x With A Reverend Father, What Really Happened According to the report, the married woman whose identity cannot be revealed for the family’ s protection was said to have told her husband that she was going for a burial ceremony. Not knowing that she was going to see her lover who happens to a Catholic priest. 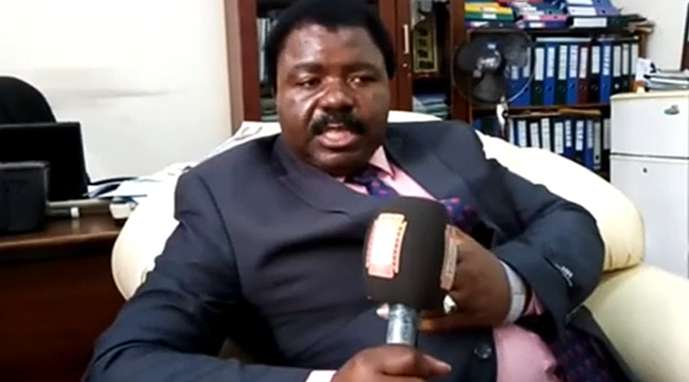 The event that led to her that is still sketchy as at the time of this article. However, there is a popular opinion that Reverend Father Abel Mwelwa had impregnated the deceased woman. He then tries to abort it by giving her some dangerous substance. There is another version that said she was injected by the Catholic priest with the same intent to abort her pregnancy because he does not want people to know that he was responsible. 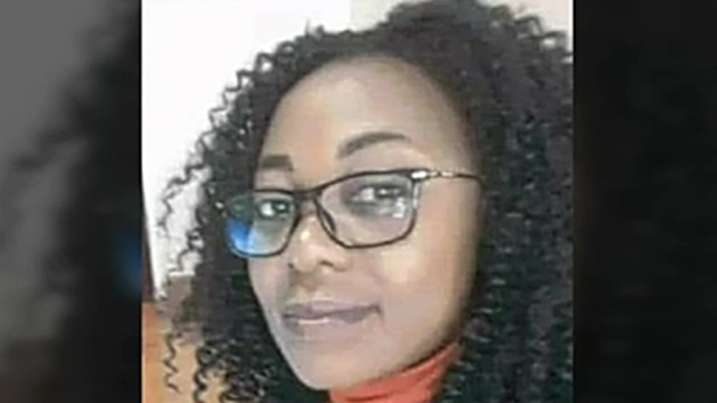 Meanwhile, the church has suspended the clergyman from the parish. In a statement released by Archbishop Alick Banda, he said Reverend Father Abel Mwelwab has been suspended from the Kaunda Parish of the Church. ” I hereby wish to inform you that I have with immediate effect suspended the Very Rev. Ringford Abel Mwelwa from the priesthood indefinitely. With this suspension he ceases to be Parish Priest for Kaunda Square Parish as well as Judicial Vicar of the Archbishop of Lusaka, ” reads part of the memo” , the statement read. In addition, the suspended priest is mandated to pay for the funeral service of the deceased woman. Meanwhile, an autopsy is being carried out to ascertain the actual cause of the death of the woman. This is serious. Is it not?