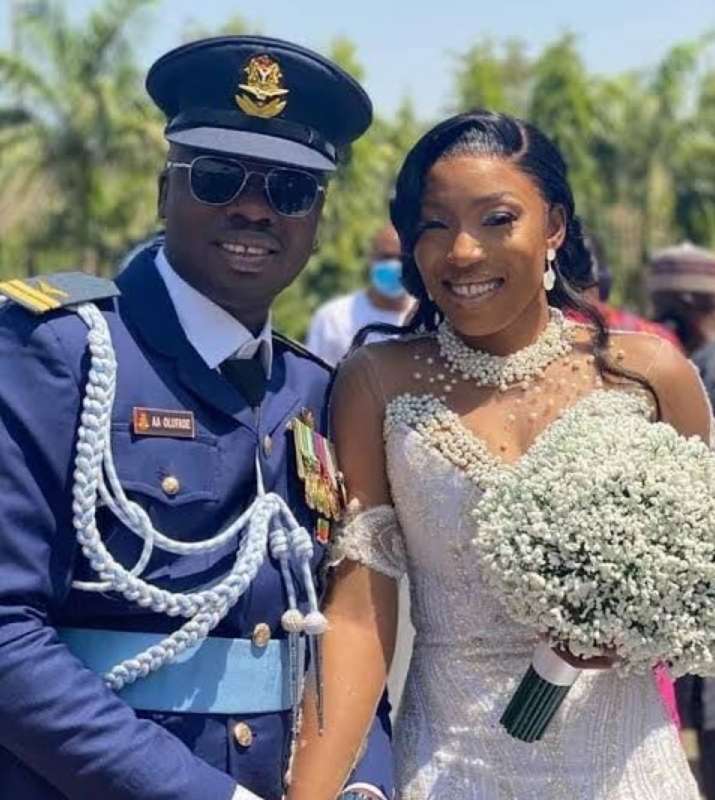 Tears, anguish, and lamentation is currently the mouth of friends and family members of Alfred Ayodeji Olufade, the Flight Lieutenant who died alongside others in yesterday’ s plane crash in Kaduna. This was even aggravated as wedding pictures and videos of the deceased pilot surfaces online.

Flight Lieutenant Alfred Ayodeji Olufade reportedly had his wedding recently. According to reports, his wedding happened in February this same year. He was married to Onyema Attah from Benue State. The deceased Kogi State- born pilot died exactly three months after his wedding. 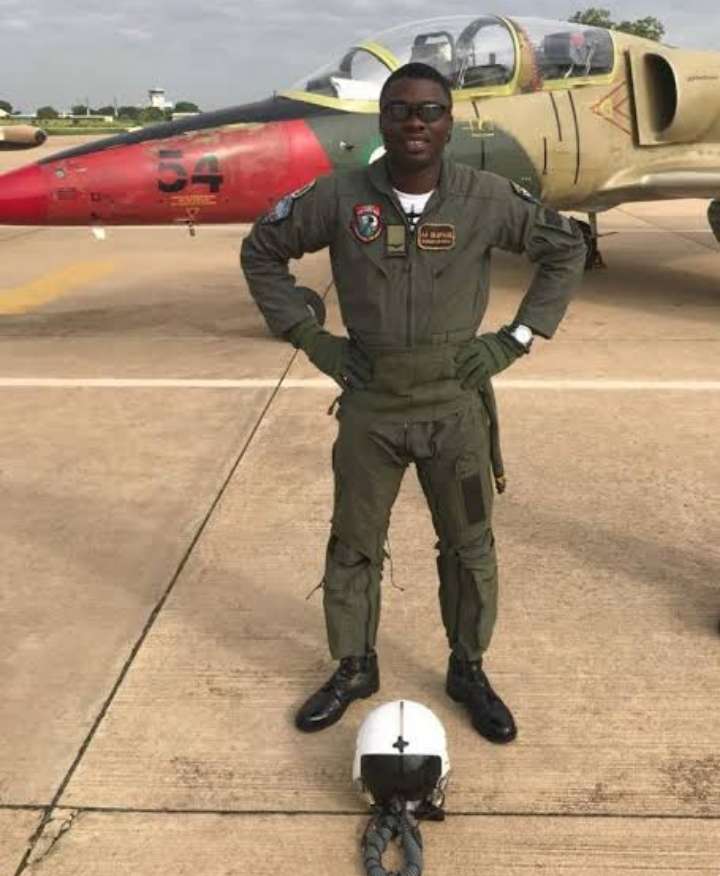 Some eyewitnesses said there was heavy and windy rain in Kaduna yesterday. The rain was said to last for hours causing a lot of traffic and erosion in the city of Kaduna. The amateur video that was circulated yesterday which was alleged to have been taken from the scene also shows how windy it was yesterday. 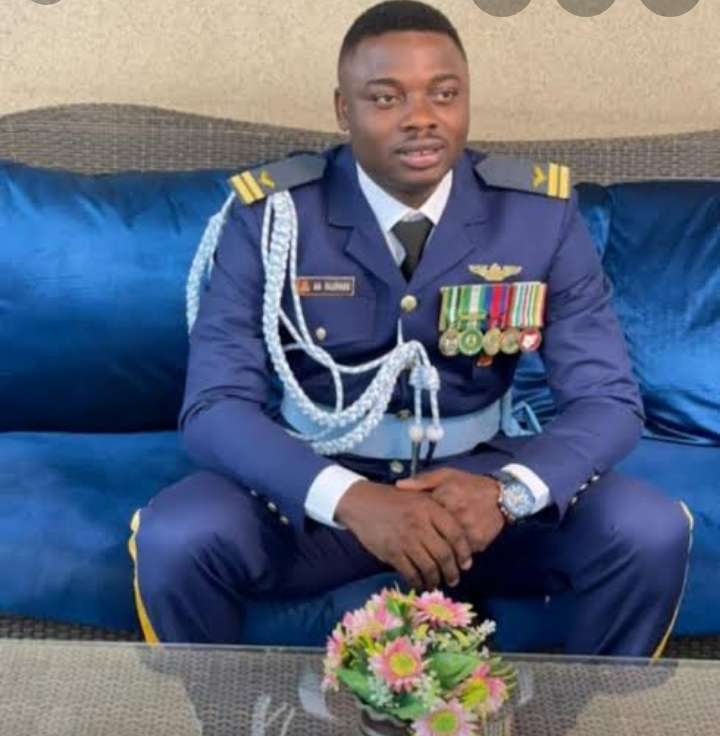 Meanwhile, this is not the first time a Nigerian Airforce plane will crash. In this year alone, we have recorded more than 3 Nigerian Air Force plane crashes. The last one was in Maiduguri in Borno State where we lost an Alpha Jet and two pilots.

The jet was reportedly on its way to give support to ground troops in the fight against the Boko Haram elements before it crashed. In total, we have lost close to 20 people to these crashes alone. About eleven people were said to be on board in the last crash that happened yesterday. This also includes the current chief of army staff, Lieutenant General Ibrahim Attahiru. May their souls rest in peace