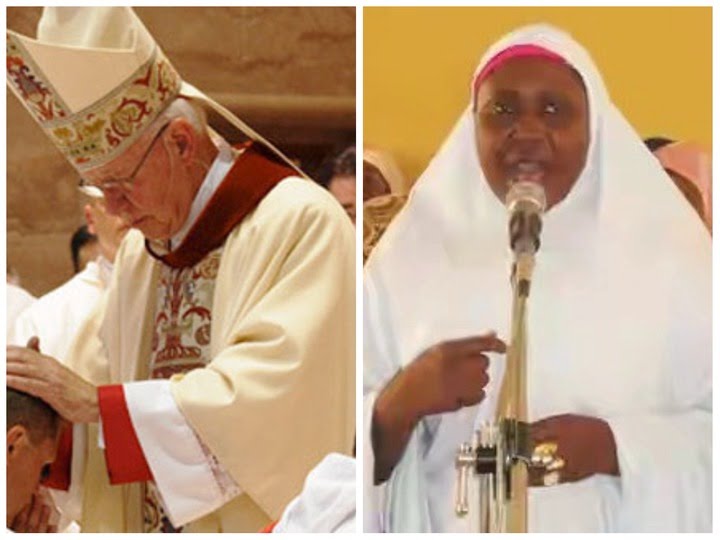 How can you phantom a pastor or a priest that is meant to lead a congregation of Christians converting into the Islam religion and become an Islamic preacher overnight? As hard as it sounds, it has happened.

Christianity is an Abrahamic religion based on the life, teachings, death, and resurrection of Jesus of Nazareth. Its followers, called Christians, believe that Jesus is the Christ, whose coming as the messiah was prophesied in the Bible.

Islam, which literally means “submission to God,” was founded on the teachings of Muhammad as an expression of surrender to the will of God. Those who follow it are called Muslims which means “submitter to God”.

Below is list of some pastors and priest who joyfully converted to Islam. 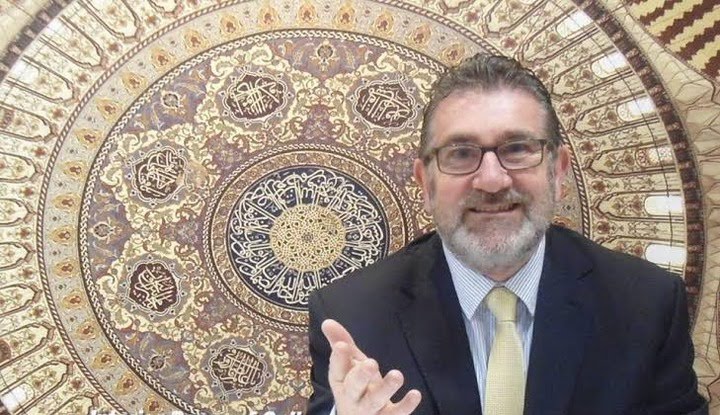 Idris Tawfiq was a British writer, public speaker and consultant. He became a Muslim around 15 years ago. For many years, he was head of religious education in different schools in the United Kingdom.

Before embracing Islam, he was a Roman Catholic priest. He passed away in peace in the UK in February 2016 after a period of illness. May Allah (SWT) have mercy on him, and accept his good deeds. Ameen 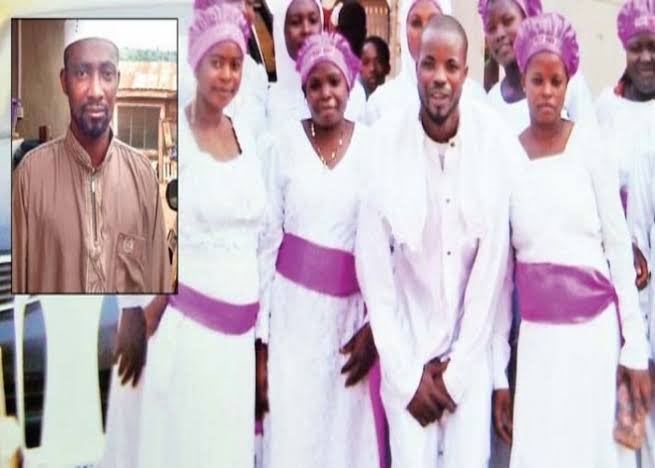 In August 2015, A Christian pastor who founded Apata Adura Cherubim Church in Ekiti state of Nigeria adopted Islam, and turned his Church into a Mosque, after continuously getting dreams of people washing their hands and feet similar to Muslim ‘Wudu’ – ablution.

45-year-old former Pastor Adekunle Afolabi, now known as Alfa Abubakar Afolabi, practiced Christianity for over 25 years, until he recognized Islam as “the only religion that leads to heaven”.

“I was preparing for the anniversary when I started having dreams that eventually led to my conversion,” the former pastor said.

“At first in the dreams, I noticed my members were sitting on the floor in the church and some of them were covering their heads. I also saw that people were washing their hands and feet before entering the church just like it is done in Islam,” he added.

When he initially accepted Islam, around 150 of his Church-goers left him, but some of his family members and friends honored his decision. 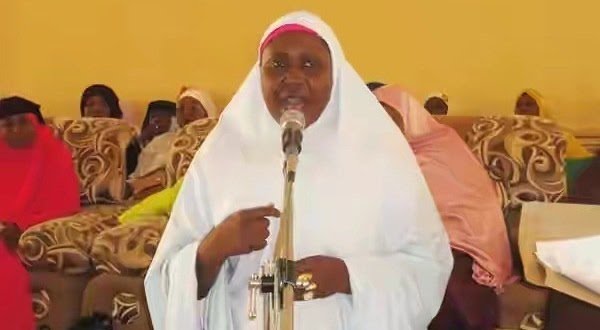 The former pastor changed her name to Hauwa’u. While speaking at the graduation ceremony of 2011-2017 trainees of Hindatu Abdullahi multipurpose women center in Katsina, Hau’wau express gratitude to Almighty Allah for guiding her to the path of Islam.

“My Sisters in Islam I will like to thank Almighty Allah for guiding me to true religion, Islam. I pray may God almighty guide us all.

Don’t forget to share with your friends and family.