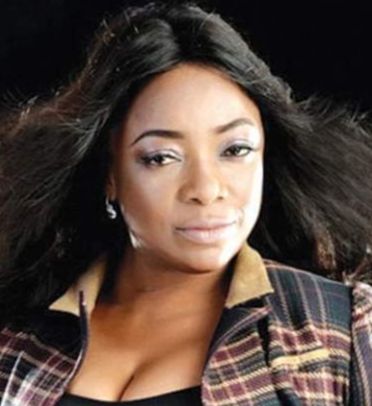 In Nigeria, the ideal age to marry for the female folks is from 20 to 25. When a lady isn’t married within this age, the older folks think there is something wrong.

There are many celebrities in the Nigerian movie industry who are yet to be married even at age 40 and above. While some haven’t tied the knot with anyone, some have in the past been in a failed marriage.

Here is our list of eight female celebrities who are unmarried at 40 and above. 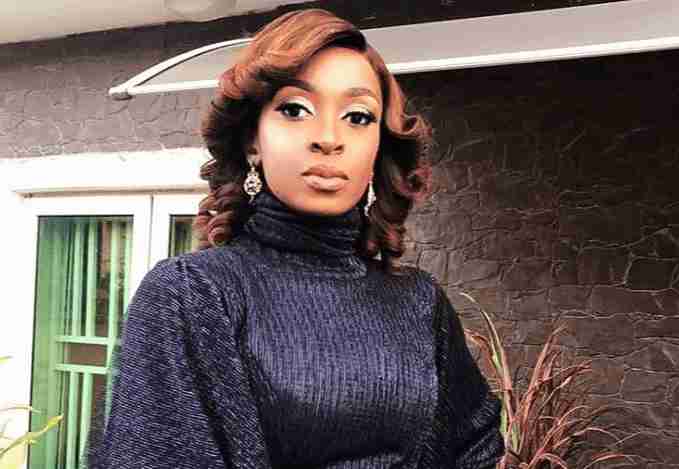 Kate Henshaw is one of the most popular and talented actresses in Nollywood.

She was born in Cross River State and the oldest of four children. After completing her primary and secondary school in Lagos and Calabar, she spent one year at the University of Calabar reading remedial studies and then majored in Medical Microbiology at the School of Medical Lab Science, LUTH (Lagos University Teaching Hospital) in Lagos.

Henshaw worked at the Bauchi State General hospital. In 1993 Henshaw auditioned for the lead role in the movie When the Sun Sets and was handed the role. This was her first appearance in a major Nollywood movie.

However, not much has been said about her relationships, she was once married to Rod Nattal back in 2000 and the two split. She’s been unmarried ever since then. 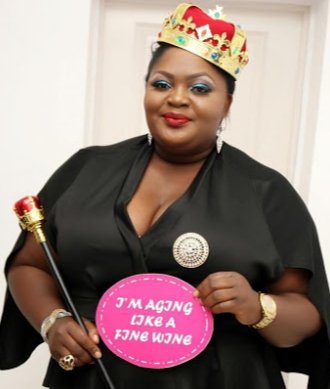 Eniola Badmus who turned 42 on Saturday, September 7, 2019, was born in Lagos Nigeria. She had her basic and secondary school education in Ijebu Ode, Ogun state.

She proceeded to the University of Ibadan where she studied Theatre Arts and then Lagos State University where she graduated with an M.Sc degree in Economics

This single actress came into limelight in 2008 after she featured in the film Jenifa, a very successful seasonal show whose main character is played by another popular Nollywood actress Funke Akindele. 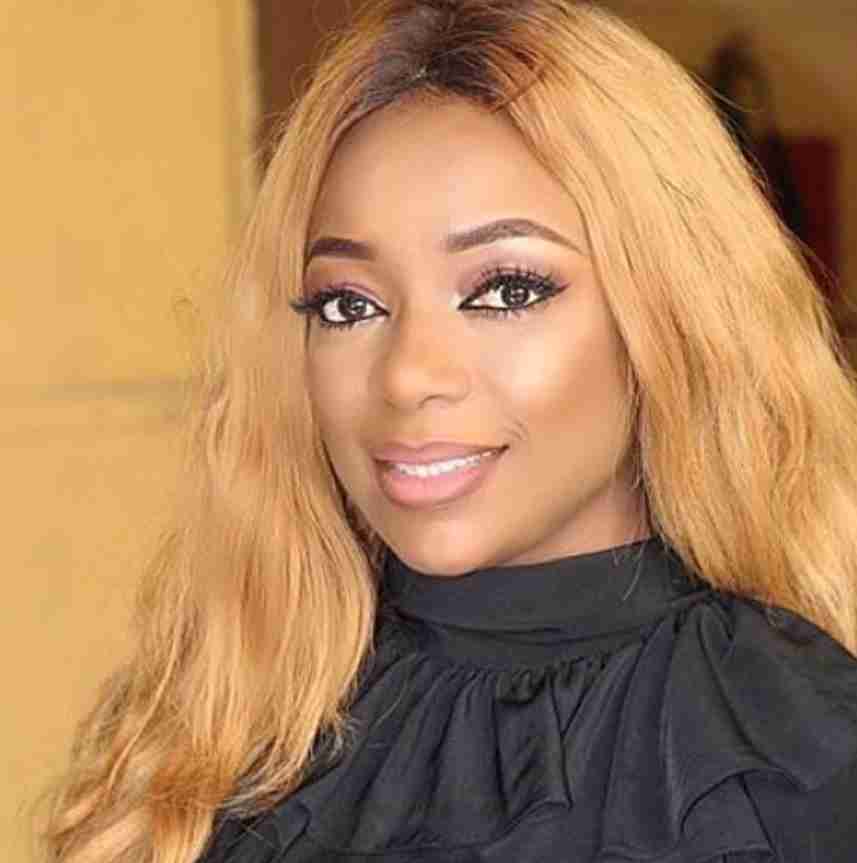 Bimbo Akintola was born on May 5th, 1970 in Ibadan, Oyo State. She dreamed about acting from a young age and successfully completed the Theater Arts program at the University of Ibadan.

The debut movie of Bimbo Akintola was “OWO BLOW”, where she starred together with Femi Adebayo. This movie came out in 1995. Her next big work was “Out of Bounds.”

Critics and fans highly praise the talent of Bimbo Akintola, and she has been awarded multiple times for her ability to portray any character on the screen.

Despite her career successes, Bimbo Akintola has never been married, and she does not have any child.

She is strongly against the social stereotype that every successful woman should have a man by her side.

She sees nothing wrong being single and encourages women who want to have biological children to have them regardless of their marital status, as she believes that single mothers can successfully raise their children if they are emotionally and financially stable. 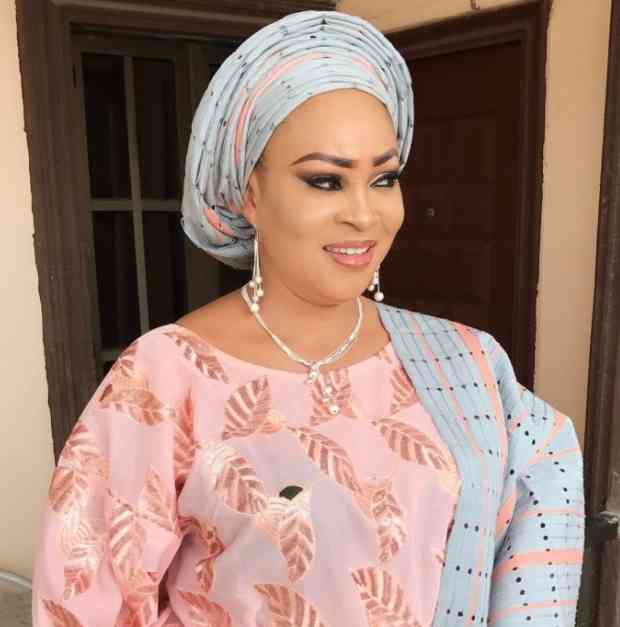 Bukky was born on 31 March 1967 to a Christian father and Muslim mother in Abeokuta.

She attended the University of Lagos, earning a bachelor’s degree in Economics.

She began her acting career in 1996. She has featured in several Nollywood movies of Yoruba and English languages, including Wale Adenuga’s Television series Super story. Besides acting, she runs a Fashion house and Clothing line, B Collections, and a beauty spa, B Wright.

Bukky’s marital life has been a subject of controversy.

Bukky Wright’s first husband was Gboyega Amu, the marriage brought them, two children. But for some reason, the union was broken, and the actress started a relationship with Rotimi Makinde.

After a few years, Bukky Wright reportedly began dating famous journalist Femi Davies. The relationship ended after a year, and she moved on.

Bolaji Saheed, a music promoter, reportedly became the fourth husband of the actress, the marriage also ended. After that, she met her fifth husband, US-based Adewale Onitiri, this marriage recently crashed. 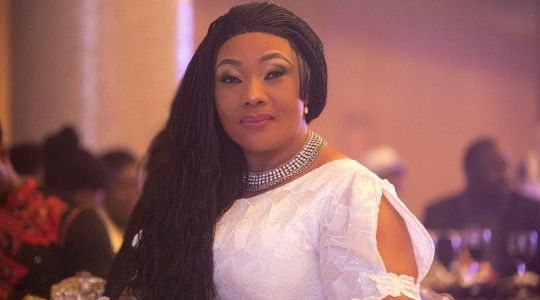 Anunobi has a degree in Mass Communication from the Institute of Management Technology in Enugu.

She further got another education in the University of Nigeria, Nsukka where she studied the English Language.

Her first prominent role was in the series “Glamour Girls” in 1994. Acting turned out to be the occupation of her life, and she starred in more than 90 other movies, which include her most famous productions “Abuja Connection”, and “Letters to a Stranger”. Now, she serves as a pastor at the church in Egbeda.

Anunobi is not in a relationship. She got married to her first husband, Charles Ekwu, in 2000, but they divorced in 2006. Unfortunately, in August 2017, Anunobi’s son passed away at 15. 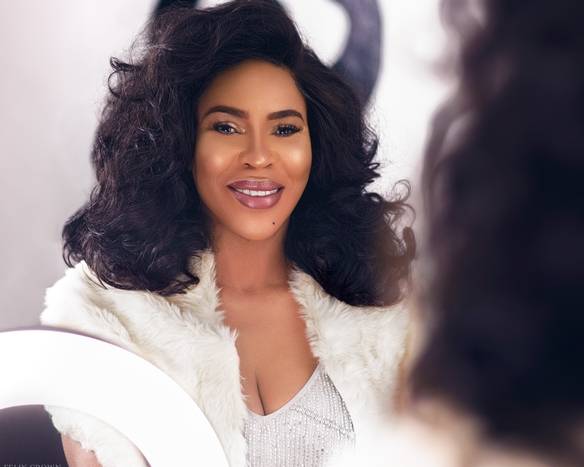 She was born in Ikeja in February 1969. Her ancestry is from Okpara, Delta State.

She attended Maryland Primary School and Maryland Comprehensive Secondary School in Lagos state, where she obtained the West African School Certificate before she proceeded to Kwara State Polytechnic where she received a diploma certificate.

She has starred, produced, and directed several Nigerian films over the years. In 2008, she won the Africa Movie Academy Award for the Most Outstanding Actress Indigenous and her movie Iranse Aje won the best indigenous film of the year.

She was formerly married to veteran Nollywood actor, Saheed Balogun. Their marriage hit rock bottom 14 years ago and she has remained unmarried ever since.

Do you think these stars will eventually get married? Share your thoughts in the comments section below.