Skip to content
The story and journey of how Emmanuel Adebayor went from a poor kid who could not walk for the first 4 years of his life to being one of Africa’s greatest football players is such an inspiring and heartfelt story that can never get old. 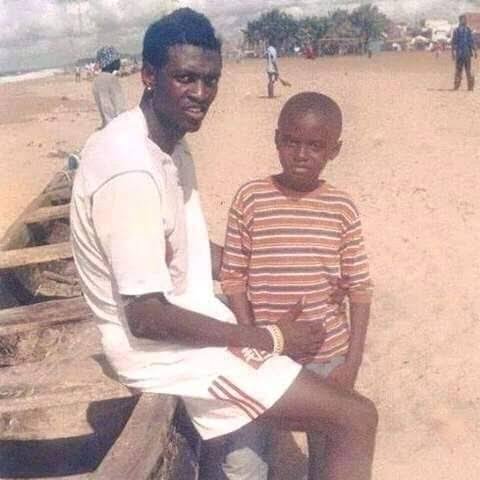 Born to Yoruba parents on the 26th of February 1984, in Lomé, Togo, young Adebayor could not walk for the first four years of his life.

His mother, Alice Adebayor was very worried for her dear boy and she took him around neighbouring African countries, looking for help.

Adebayor himself, told the story of how he got a miracle that ultimately changed his life. According to him, he was laying down in a church on a Sunday morning and around nine or ten O’clock, he could hear children playing outside the church.

Then all of a sudden, one of the children that were playing outside kicked a ball inside the church. Miraculously, young Sheyi Emmanuel Adebayor, who had never walked before in his life, got up on his feet and ran towards the ball to get it.

From that day onwards, he started walking. It is a story that has made the player to be a strong believer of Christ and he has never shied away from his faith.

“Everything I do in life I put in the hands of God, my creator. He gave me the chance to be where I am today and He’s the one that can take it all away from me. There is nothing more important for me than God,” he once said.

Adebayor spent most of his youth in Lomé, playing for Sporting Club de Lomé before scouts from Metz found him and took him to France in 1999. 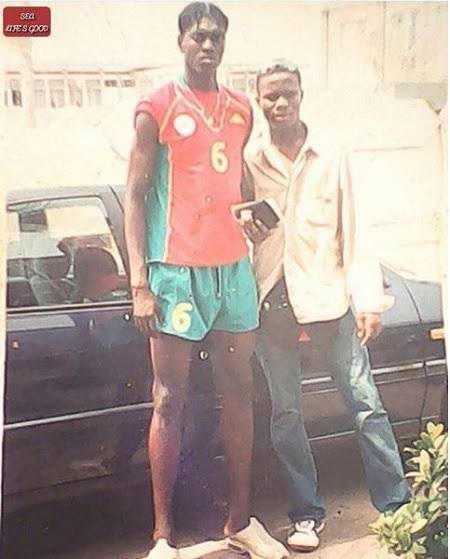 By 2003, he got a move to Monaco and was part of the team that made the Uefa Champions League final in 2003. Although he was an unused substitute in the 3-0 loss to FC Porto.

On the 13th of January 2006, Premier League club Arsenal signed Adebayor for a reported £3 million. He was nicknamed “Baby Kanu” due to his resemblance with former Arsenal legend and Nigerian, Nwankwo Kanu. The rest, they say is history. 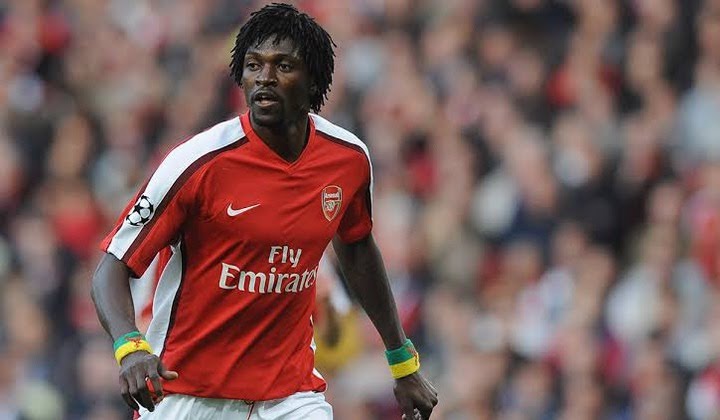 While playing for Arsenal, he won the African Footballer of the Year for 2008. 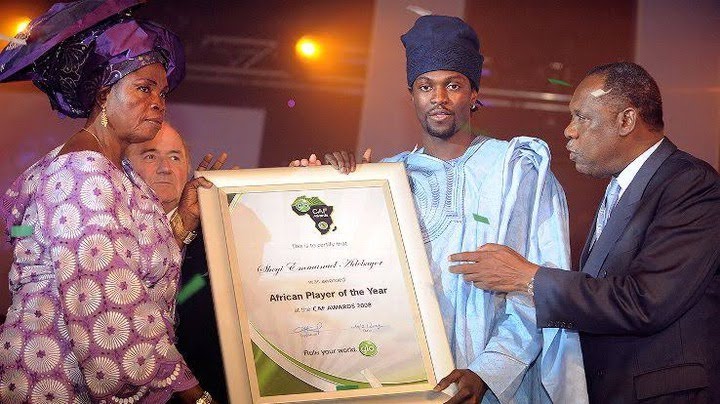 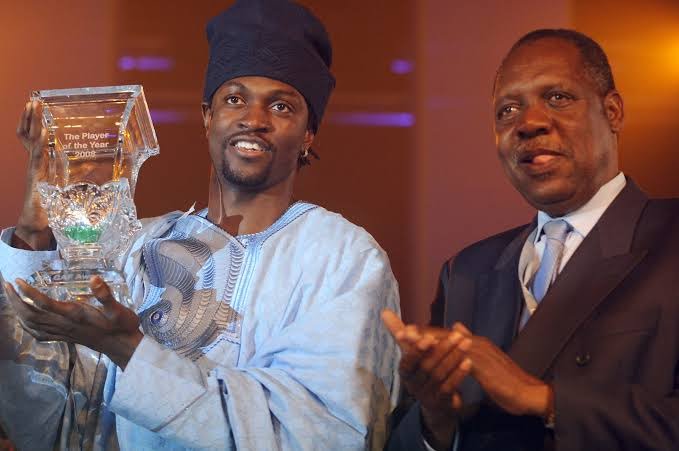 During the latter stage of his career, the African legend became the most iconic signing in Paraguayan football and also the highest paid player in the country’s history when he joined Olimpia Asunción in 2020. 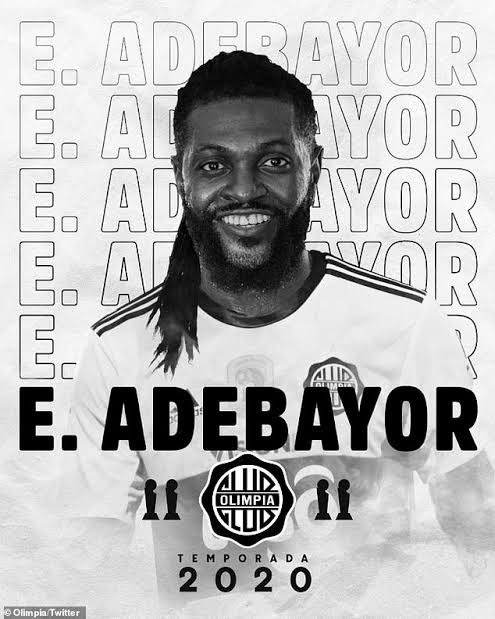 Years ago, Adebayor had problems with almost all his family members and he even accused them of using ‘juju’ on him. The whole family drama is something I will not get into because it is something that they seem to have sorted out. 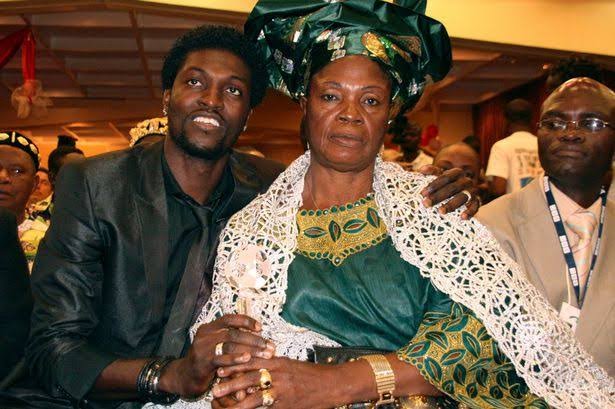 Today Adebayor is one of the biggest stars of African football but not many know how the journey of this great footballer started.