Story of Fehintoluwa Okegbenle, lady who rode power bike from Lagos to Abuja and returned in one day

She called me on phone and introduced herself as Fehintoluwa Okegbenle, saying she is a power bike rider and she had been able to ride her bike from Lagos to Abuja, also from Lagos to Onitsha and Benin. I became curious and decided to engage her more on phone.

That was the lady who bears the nickname FEHINTY, a power biker based in Lagos State who had travelled with her bike to Abuja, Benin in Edo State, Asaba in Delta State and getting as far as Onitsha in Anambra State.

Then I asked her to send me an email about herself and her exploits in the world of power bike riding and immediately after receiving the mail, she sent her details and what she had been doing with her power bike through her gmail account, fehinlean@gmail.com. 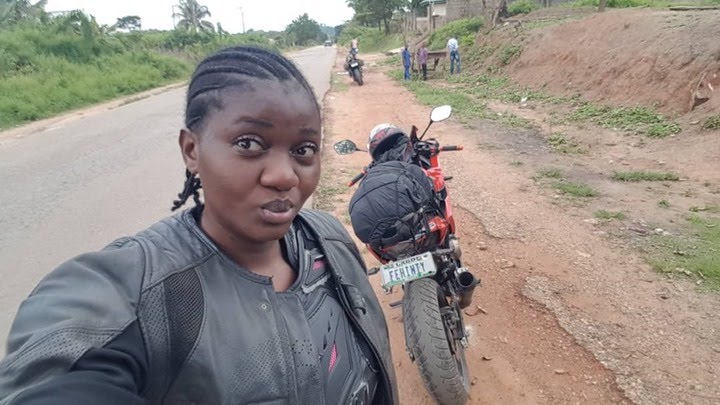 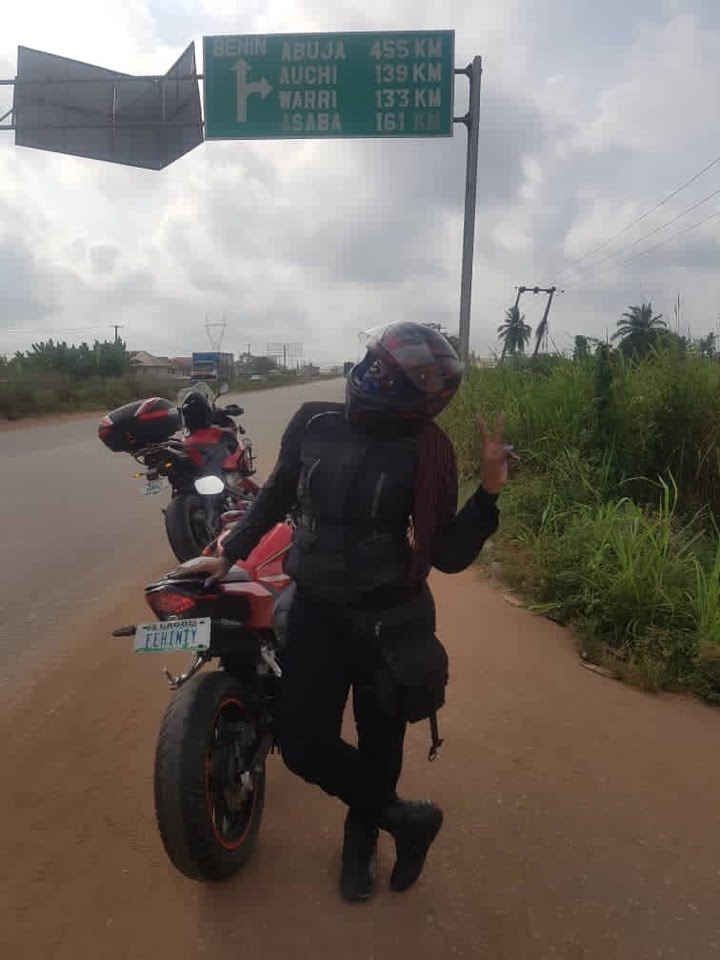 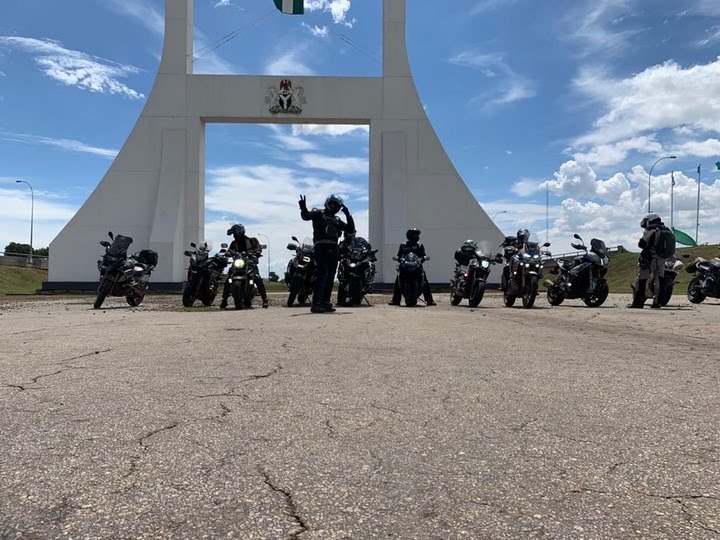 “Also, I did Lagos to Asaba-Onitsha-Lagos in one day on two wheels. It was a spontaneous trip and trust me when I say it is not for the faint hearted. This beats my Abuja ride so far.

“I have completed more than nine trips within six months and I have no plan to stop as I intend to embark on more trips to more cities with my bike. 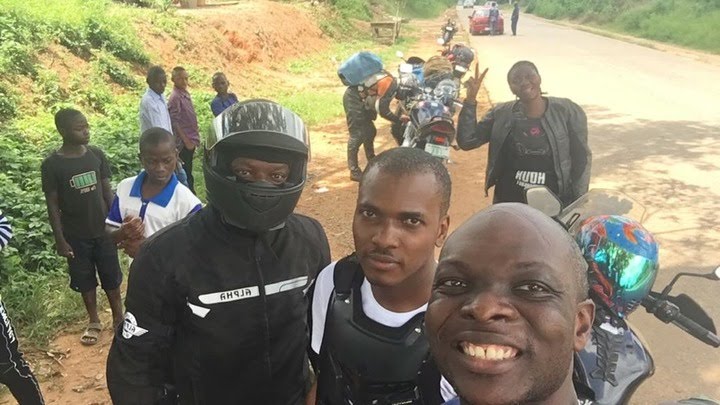 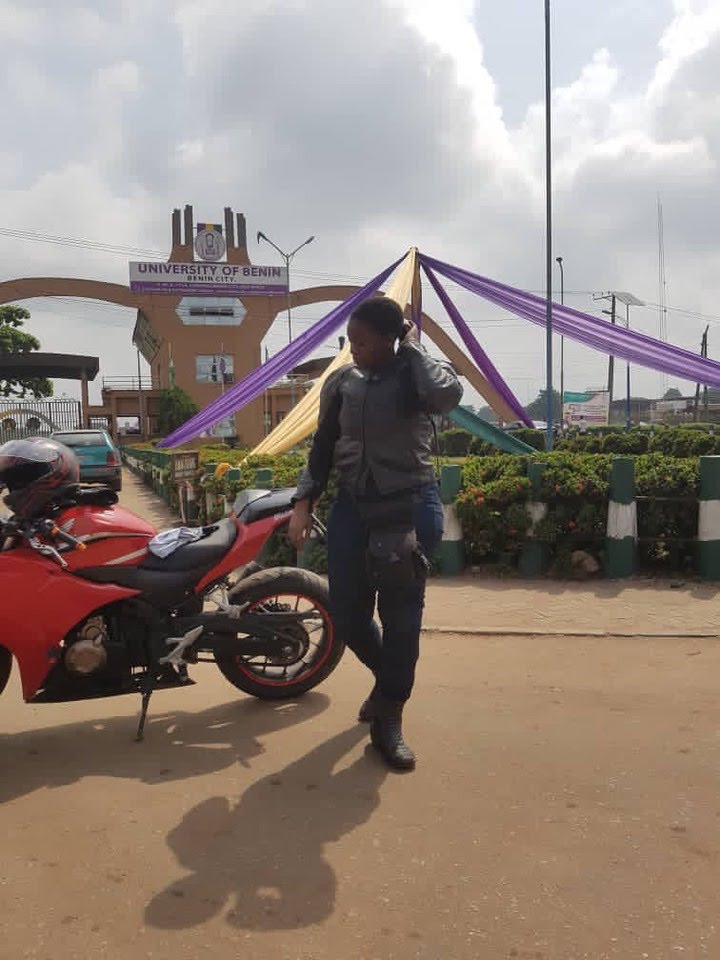 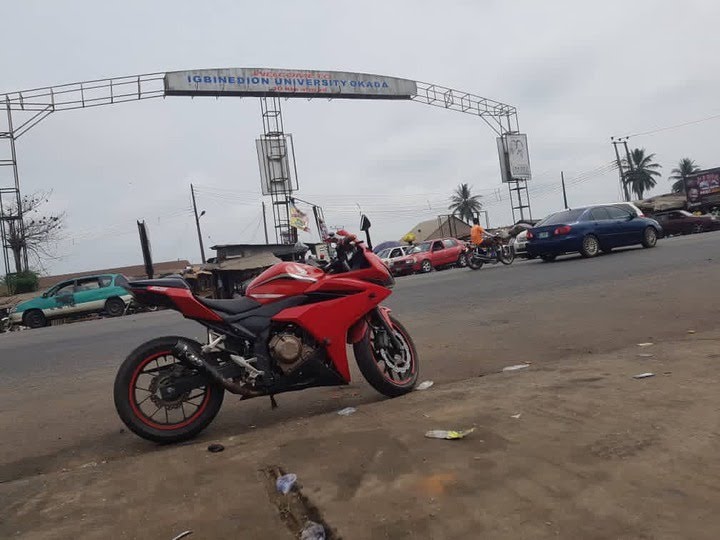 “I embarked on a solo trip from Lagos to Benin, Edo State. It took six hours to and from Benin. I left Lagos at 8:00 a.m. and returned to Lagos at 2:20 p.m. The joy of traveling on my bike is amazing.”

Asked if she was not afraid of kidnappers or any other risks on Nigerian roads, Fehintola said she did not embark on the trip alone as she rode alongside other male riders for all the trips she had embarked on except that of Benin.

“I understand the concerns, I know the risks and all. It’s a passion for me. It’s pure love and joy

“Of course, I did not embark on the Abuja and Onitsha trips alone. I always rode in company of some other male riders and this also gives me confidence on the two wheels. I however did the Benin trip alone” she said. 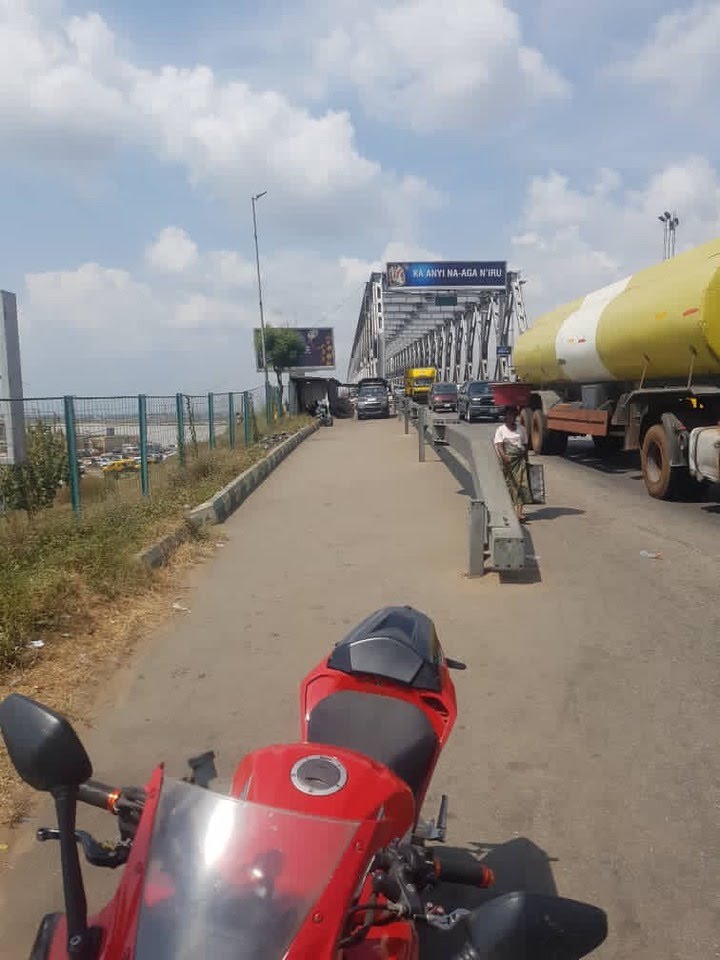 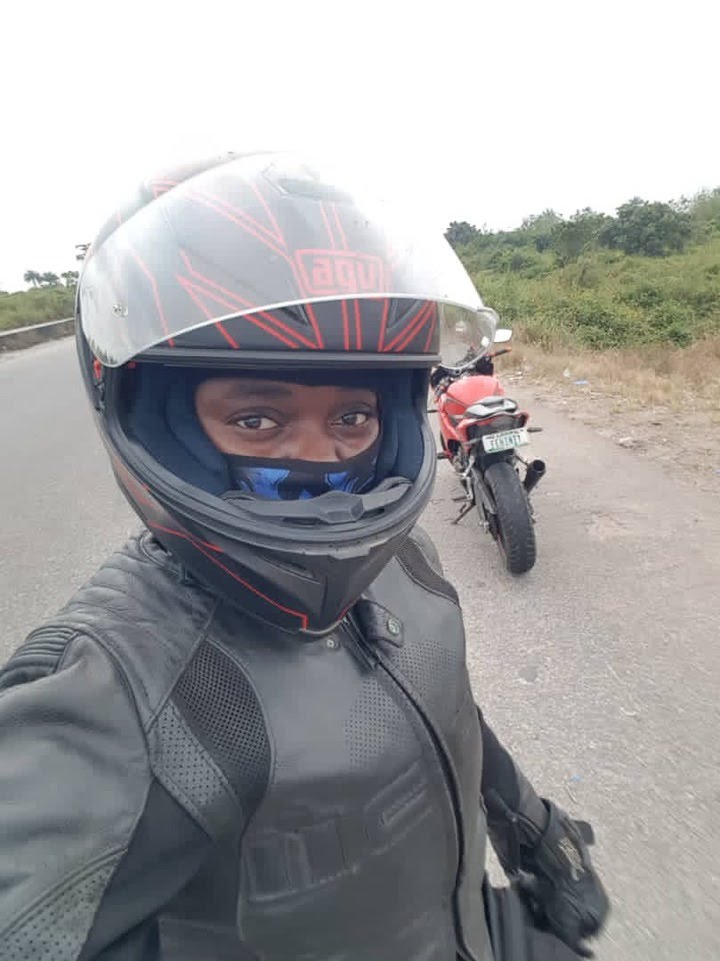 Asked her if she is on social media, she said she is very active especially on Twitter and gave her Twitter handle as @FehinLean, describing herself on her handle as “Human, Biker, I love adventure, tourer and oh, I love Bikes.”

She added that she also posts her riding activities on Youtube.